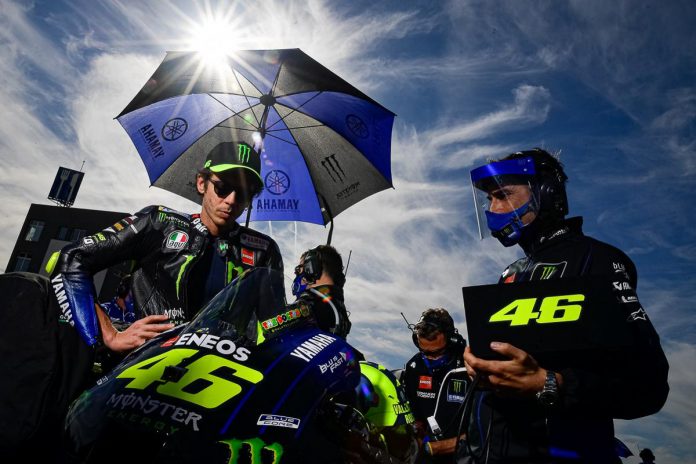 The penultimate MotoGP round in Valencia will take place this weekend and after a scary month for Monster Energy Yamaha MotoGP rider, Valentino Rossi, the nine-time world champion has been cleared once again to get on his beloved Yamaha M1. 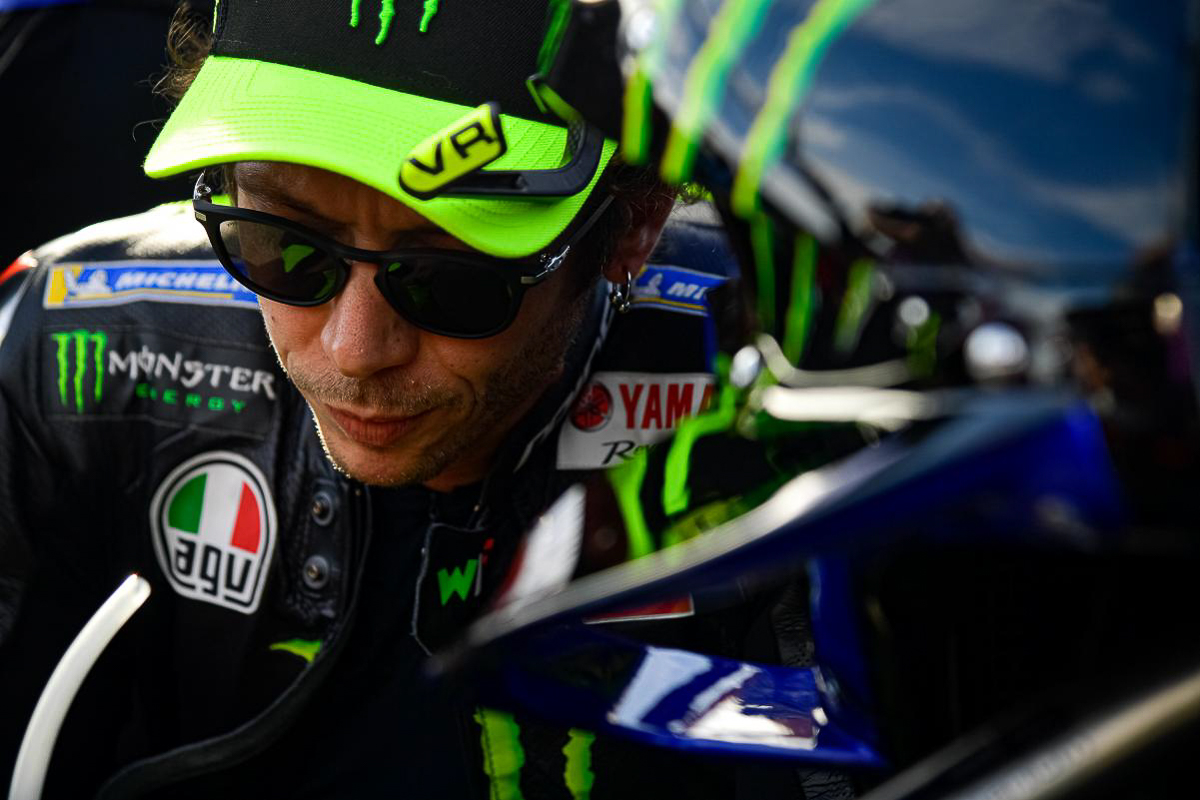 Rumours of him unable to ride for this second final round came when his COVID-19 PCR test on 10 November 2020 was ‘marginally positive’ but in the thoughts of many, that’s a positive. Rossi then took two more tests on 11 and 12 November 2020 where both of those came up negative. 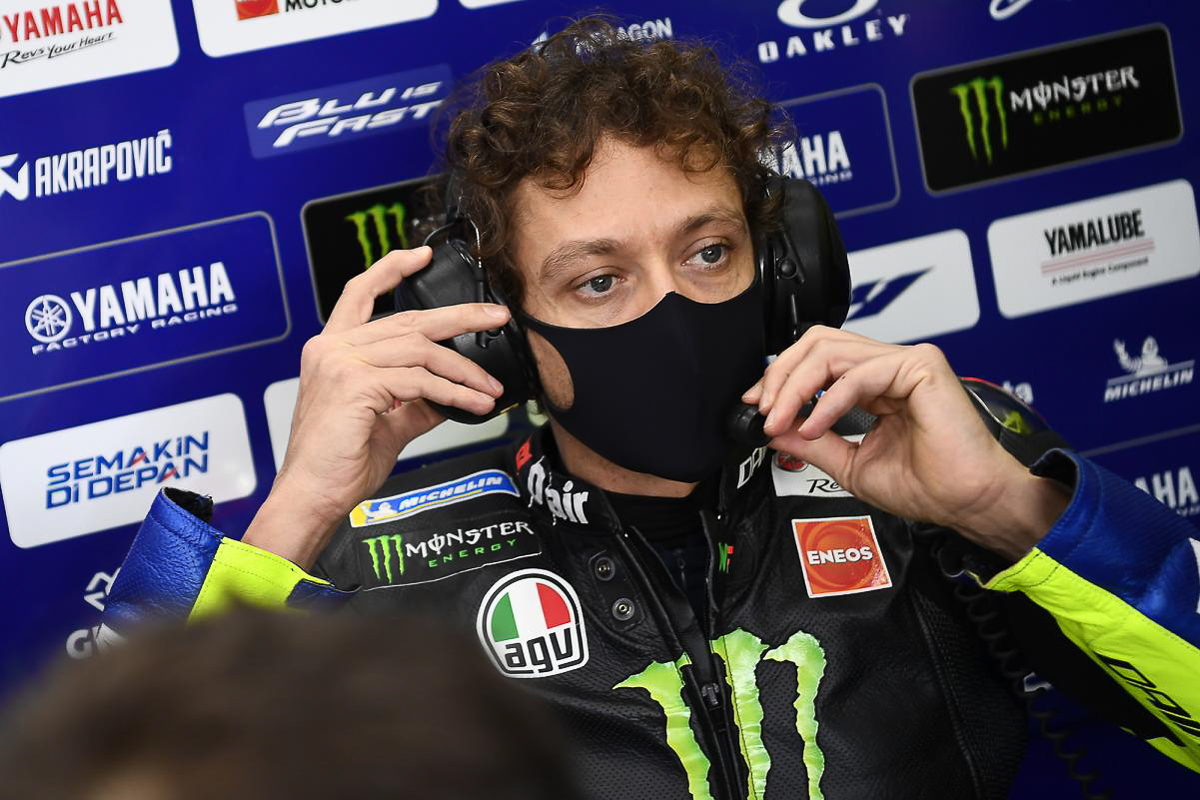 This also means that we won’t be able to see Garrett Gerloff riding the Yamaha M1 after a stunning debut during last week’s European GP in both the FP1 and FP2 sessions. As of now, all eyes are on Joan Mir (Suzuki Ecstar) who has the chance to win the 2020 championship crown if he crosses the chequered flag on any of the podium spots on Sunday. 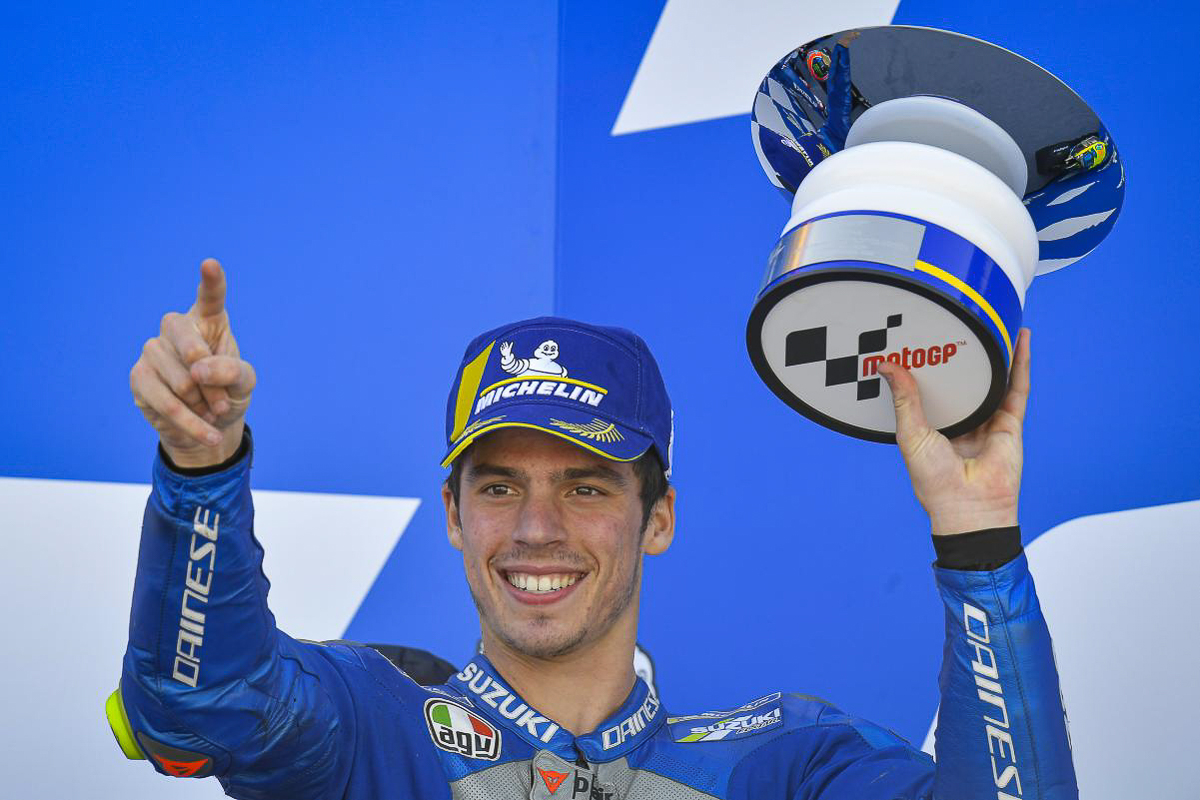 Suzuki also has the opportunity to bag the constructor’s championship title if their riders are able to score 18 more points compared to the Ducati riders. If they’re successful, it will their first crown since 1982, and what a way to celebrate the brand’s 100th anniversary.