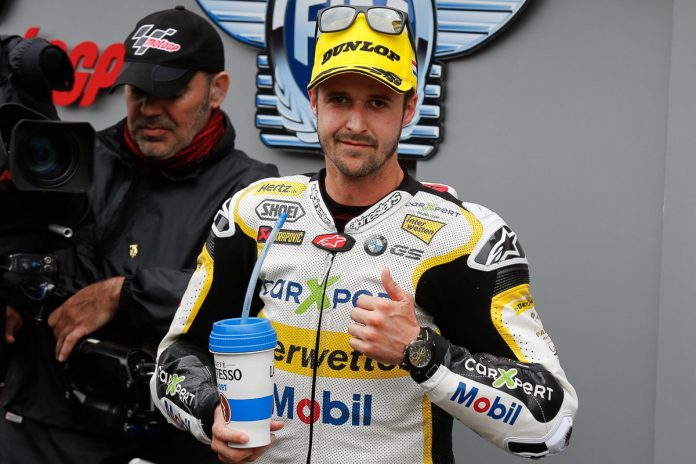 The Marc VDS Racing Team has chosen Thomas Lüthi as their second MotoGP rider for the 2018 season.

The 30 year old Swiss will graduate to MotoGP next season together with his current rival in Moto2, Franco Morbidelli.

Both Lüthi and Morbidelli are on top of the Moto2 2017 world standings with just 26 points separating the two riders. 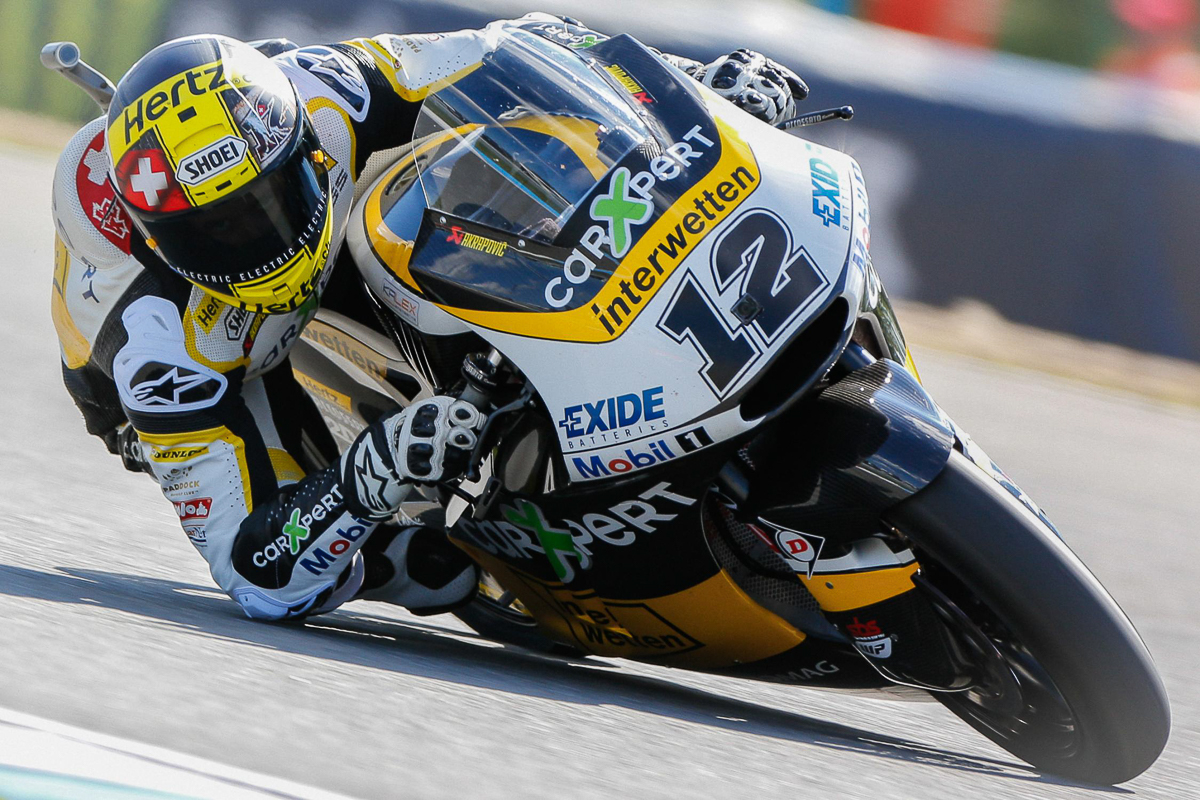 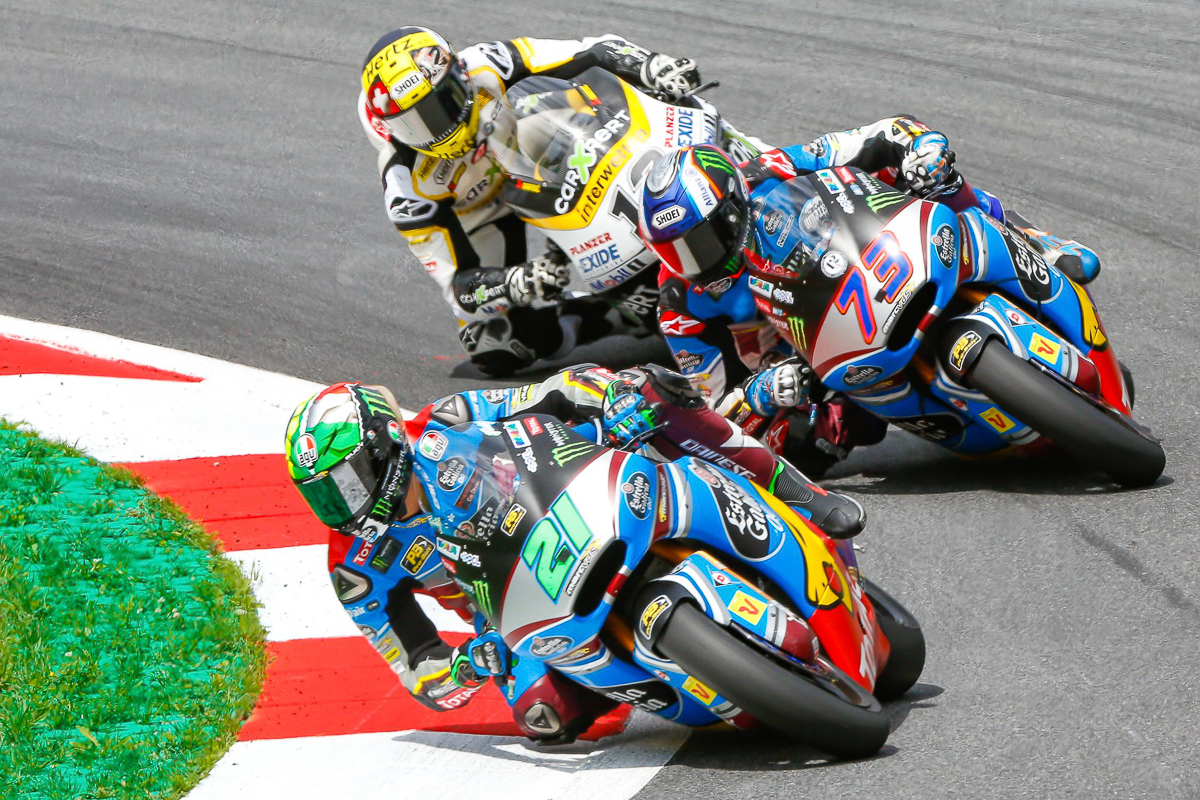 At present, both Thomas Lüthi who’s currently racing for the CarXpert Interwetten Moto2 squad and Franco Morbidelli with the Marc VDS Moto2 team are on top of the 2017 Moto2 world standings. Morbidelli is in the lead with 207 points whereas Lüthi isn’t far behind with 181 points; just 26 points separating the two. 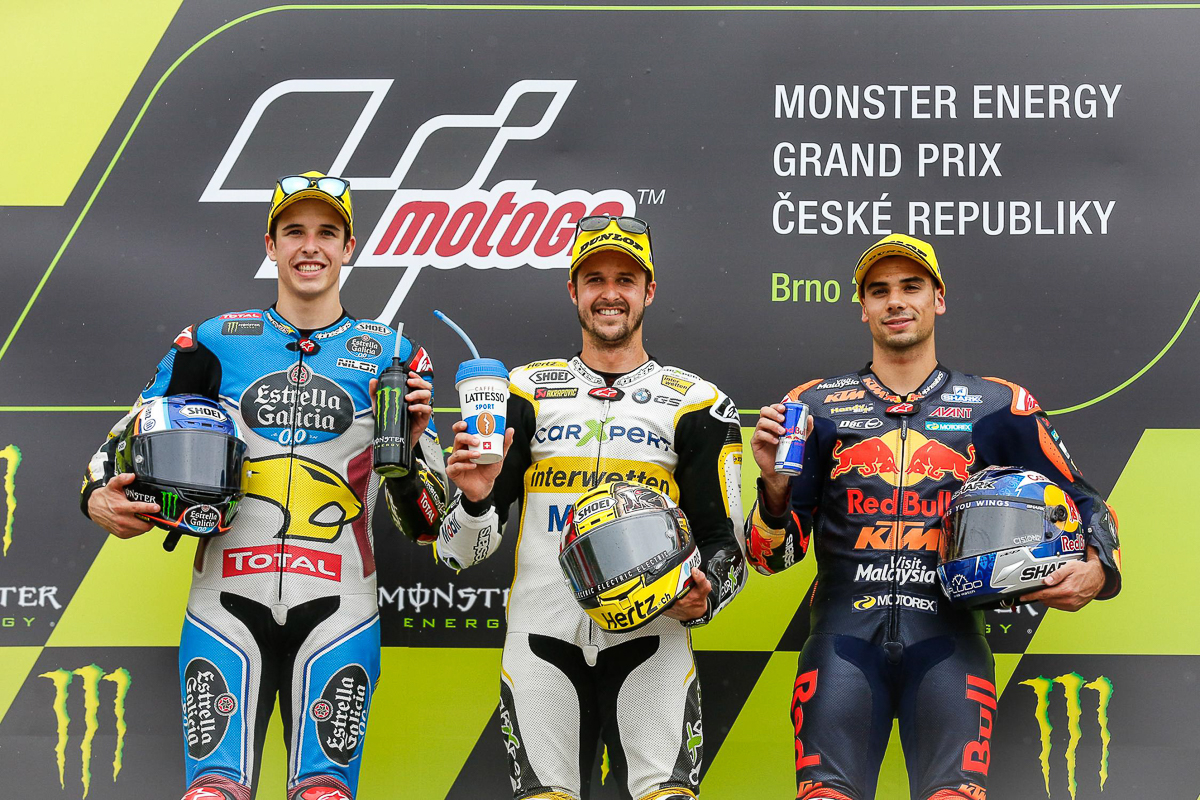 The 30 year old from Switzerland has been a dominant force this 2017 season in Moto2. Out of the 11 rounds so far, Lüthi has been on the podium nine times including a race win at Brno during the Czech GP. 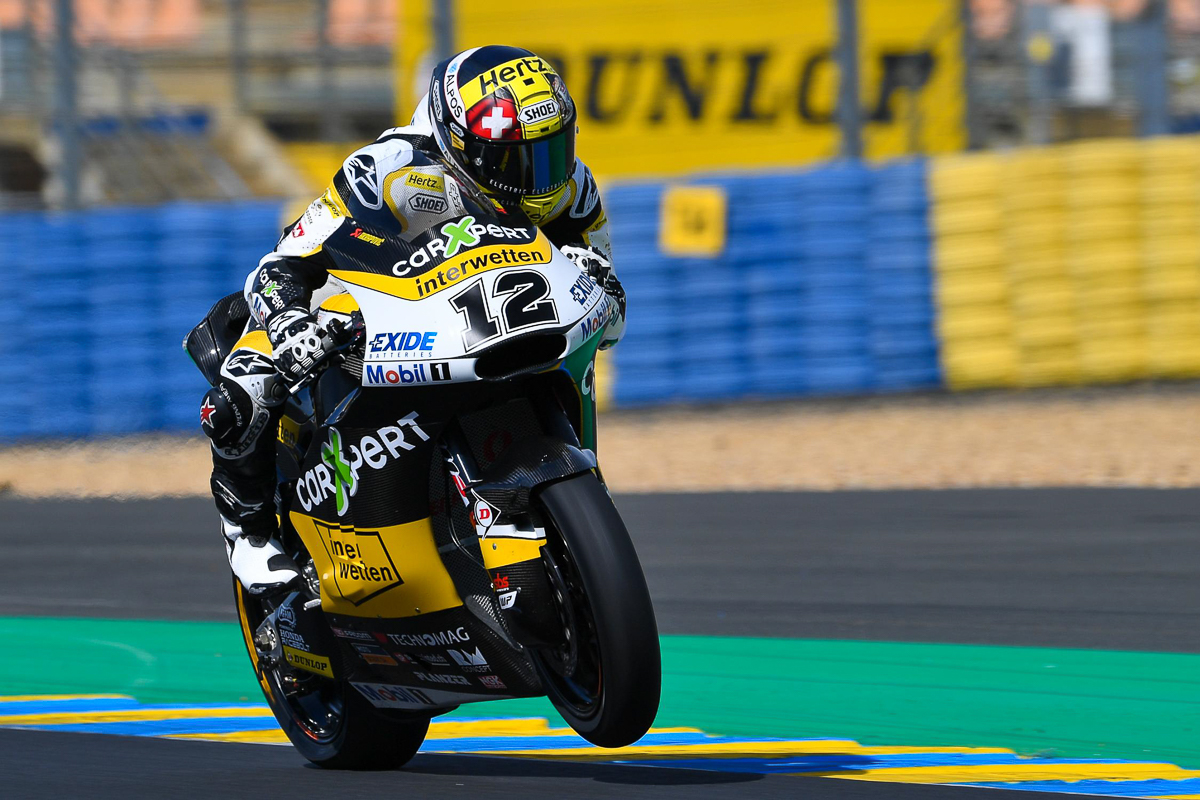 Apart from his racing successes especially with two championships under his belt, Lüthi has had some experience on board a MotoGP race bike back when he was chosen to test the KTM RC16 in 2016 prior to the manufacturer’s full-time entrance this year.

According to Marc van der Straten, president of Marc VDS Racing Team, he stated that “There were a number of options open to us when we were looking for a MotoGP rider for the 2018 season, but Thomas Lüthi was the unanimous choice, despite him being a MotoGP rookie.”

“A former 125cc World Champion, his consistency over seven seasons in Moto2 has been incredible, with a sixth place in 2013 the only time he’s finished outside the top five in the championship. He’s been a constant thorn in our side in the intermediate class and this year is no different, with his consistency again making him a serious threat to our title aspirations. Tom is a good fit for our team and I am both happy and proud to welcome him to the Marc VDS racing family”, added Straten. 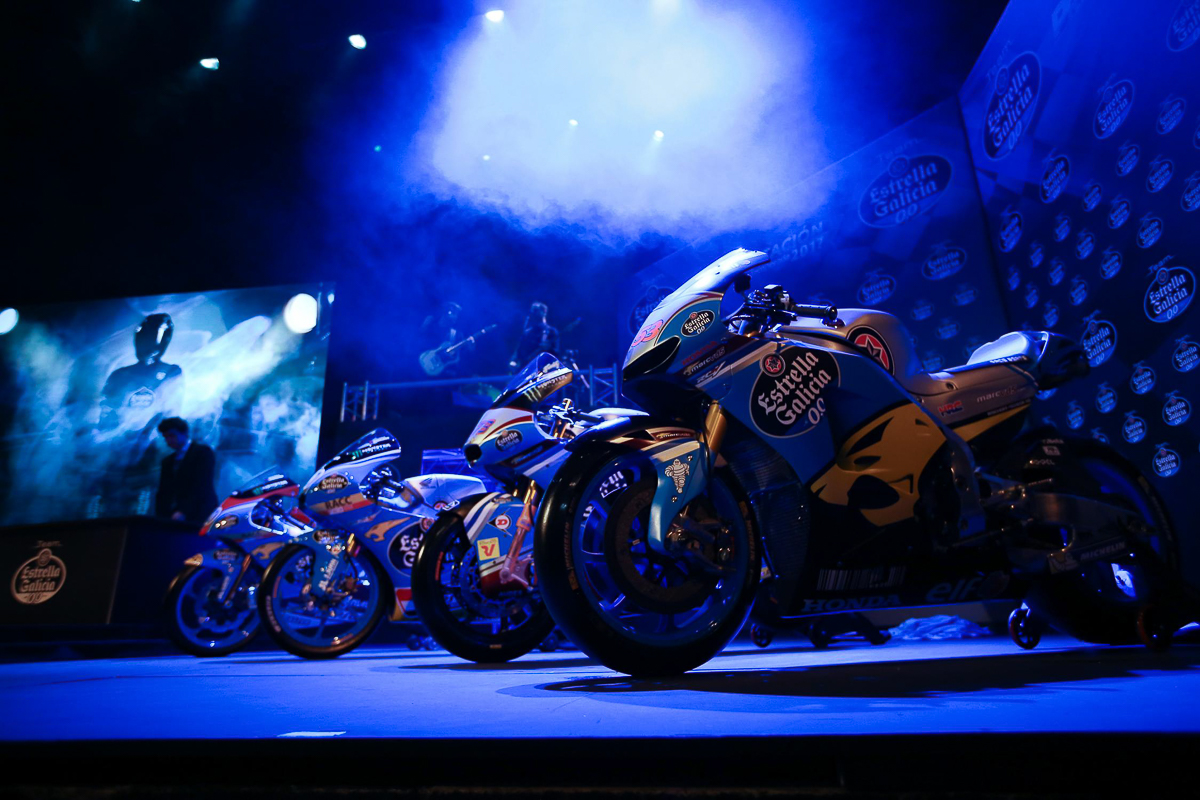 Looks like there will be a lot of rookies in the next MotoGP season. Will the new boys teach the veterans what young riders are made of or do they have to work harder than ever to reach that top MotoGP podium spot most racers only dream about? Only time will tell. 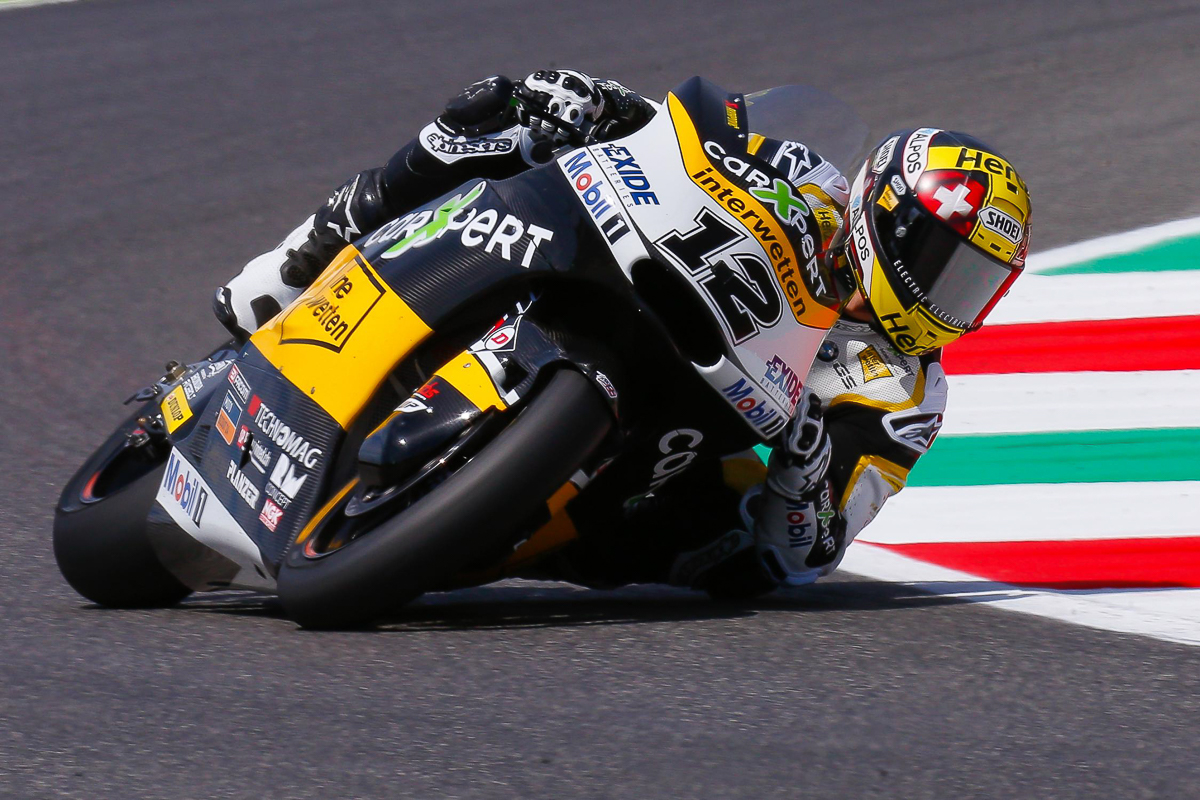