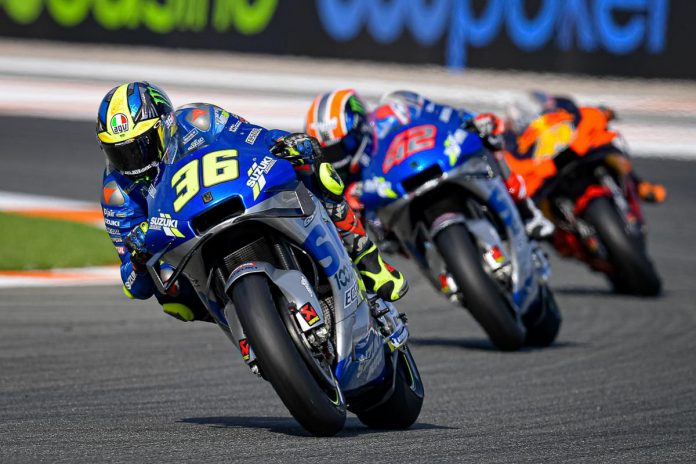 It was a historic moment for Suzuki in MotoGP yesterday as both of the Suzuki Ecstar riders, Joan Mir and Alex Rins, secured a 1-2 finish at the European GP in Valencia, Spain. To top things off, Joan Mir got his first-ever premier class victory as well as extended his lead in the 2020 MotoGP championship title chase.

With 162 points under his name and a commanding 37-point lead against his closest competitor, Fabio Quartararo (Petronas Yamaha SRT), all Mir needs to become the 2020 MotoGP world champion is if this lead increases to 51 points next weekend at the same venue. That just 14 points, folks. 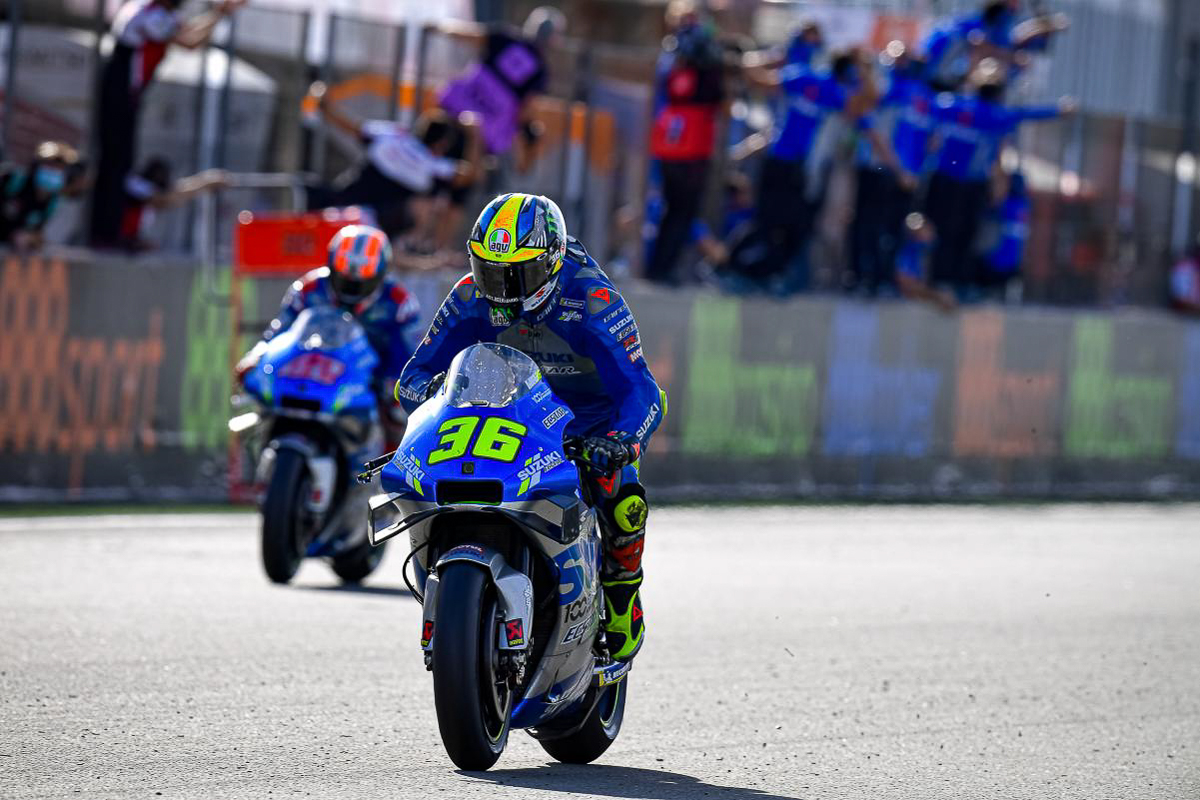 Watching the race yesterday, it was clear that Joan Mir’s victory was more of when than if. Alex Rins also gave a brilliant performance by leading the first half of the race before keeping third-place finisher, Pol Espargaro (Red Bull KTM Factory Racing) at bay. The result? Suzuki’s first 1-2 finish since 1982. 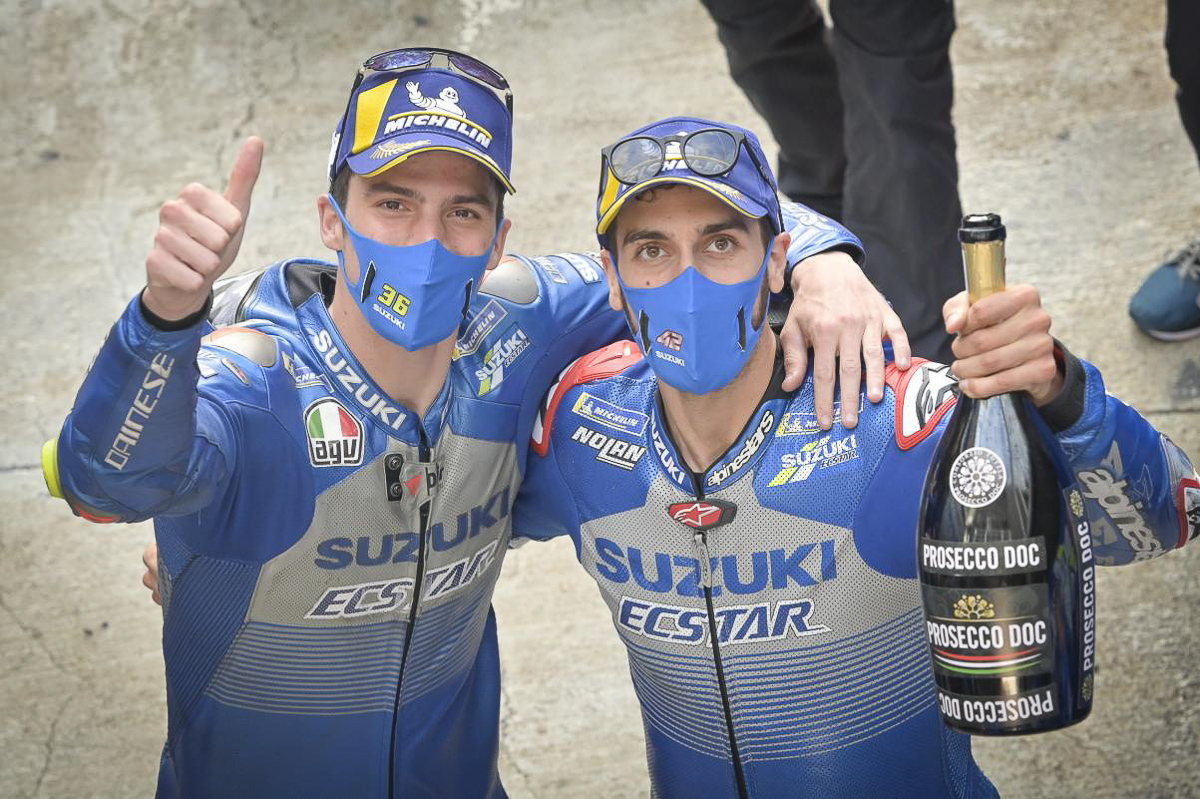 As for Fabio Quartararo, an early fall caused him to finish in P14 and it was indeed a crushing blow to his 2020 championship charge. It was a tough week for Yamaha, but two rounds remain and there are still 50 points up for grabs. And you can never say never judging by how 2020 has turned out so far, right?