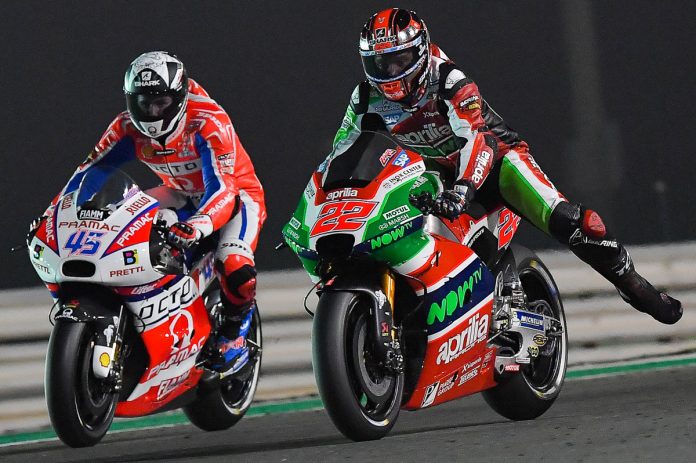 News broke out in the MotoGP paddocks regarding Scott Redding finally signing a deal with the Aprilia Racing Team Gresini for the 2018 season.

The Italian factory squad has not made the official announcement yet but it seems that Redding will be replacing current Aprilia rider Sam Lowes.

The news seems to bring in mixed emotions with a lot of famous racing figures like Leon Haslam and Jonathan Rea showing their support for Lowes via social media sites. 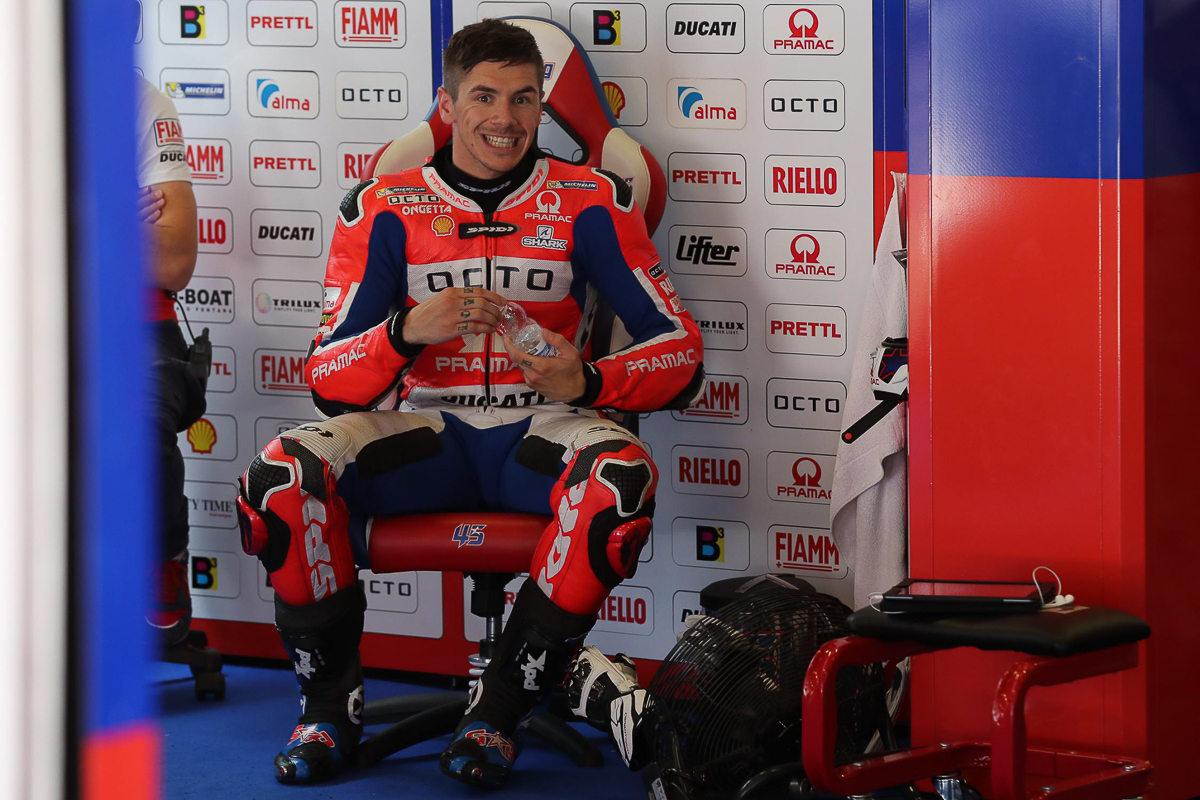 According to a very recent article posted by MCN, it looks like current Pramac Ducati MotoGP rider Scott Redding has finally inked a deal with the Aprilia factory squad. This news broke out unofficially right after the announcement of taking in Jack Miller into the Pramac Ducati outfit for next year. 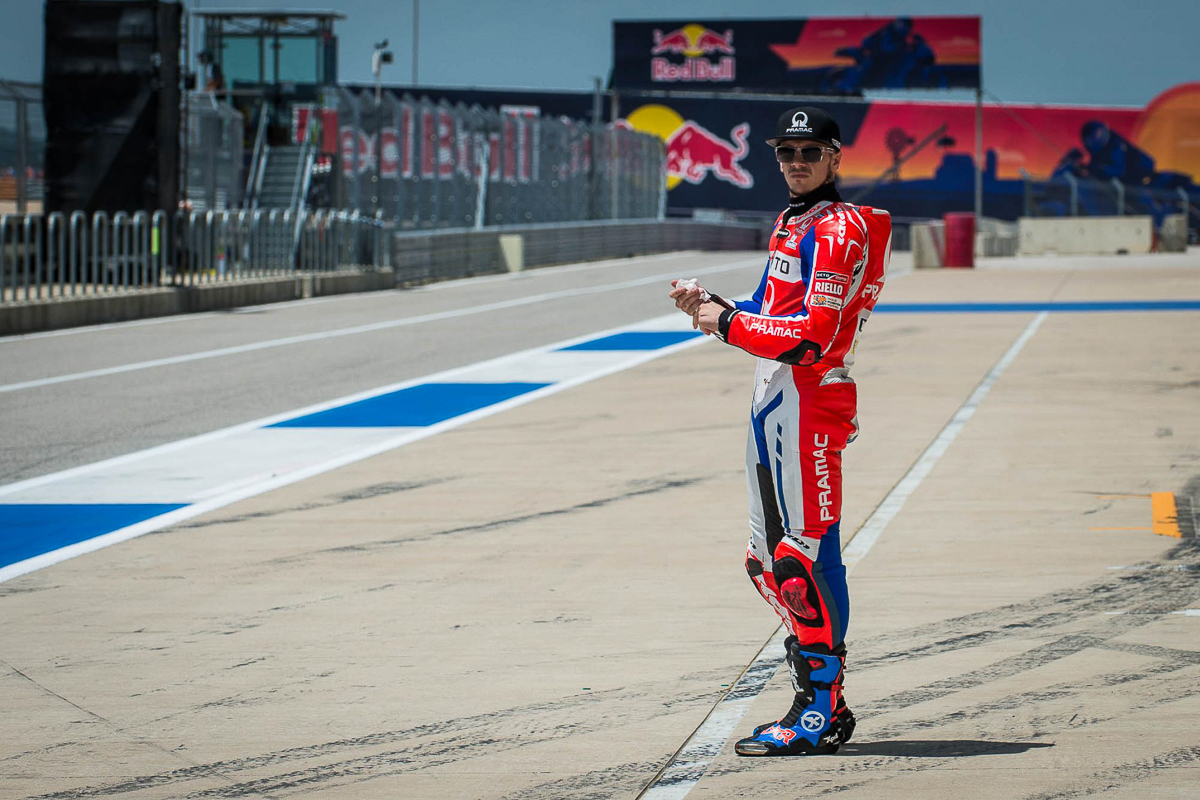 The move seems to be a very good one for Redding considering the fact that the 24 year old rider from Gloucester, United Kingdom was in the brink of not getting any place in the MotoGP grid for 2018. 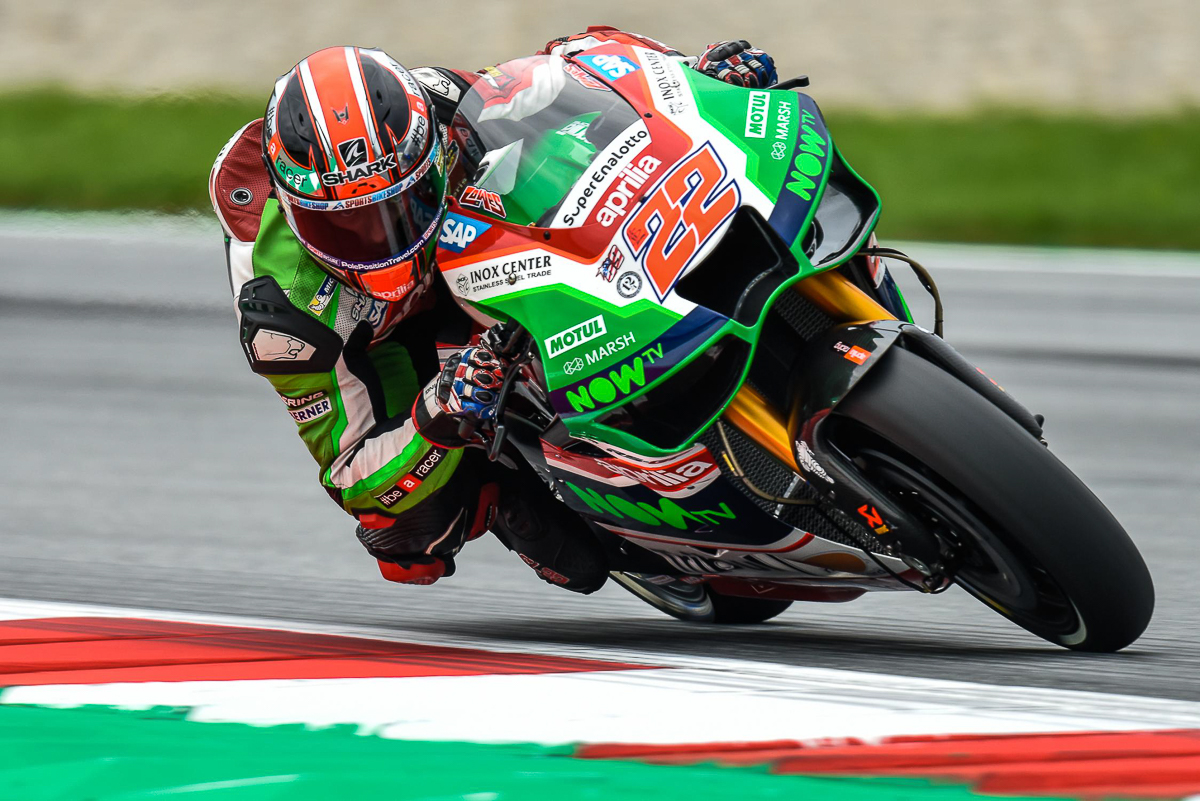 The news seems to bring in a lot of different feedbacks from famous figures in the world of motorcycle racing. A lot of them went to Twitter to give support to Sam Lowes like Leon Haslam, Jonathan Rea and even his current team mate, Aleix Espargaro.

Listening @btsportmotogp hearing @SamLowes22 has lost his ride. Gutted for him, but he'll be much better off with a team that believe in him

There was even news circulating that LCR Honda rider Cal Crutchlow was furious about the Aprilia move to take in Redding in replacement of Sam Lowes. It seems that Crutchlow thought that the replacement is a very bad move made by the factory team. 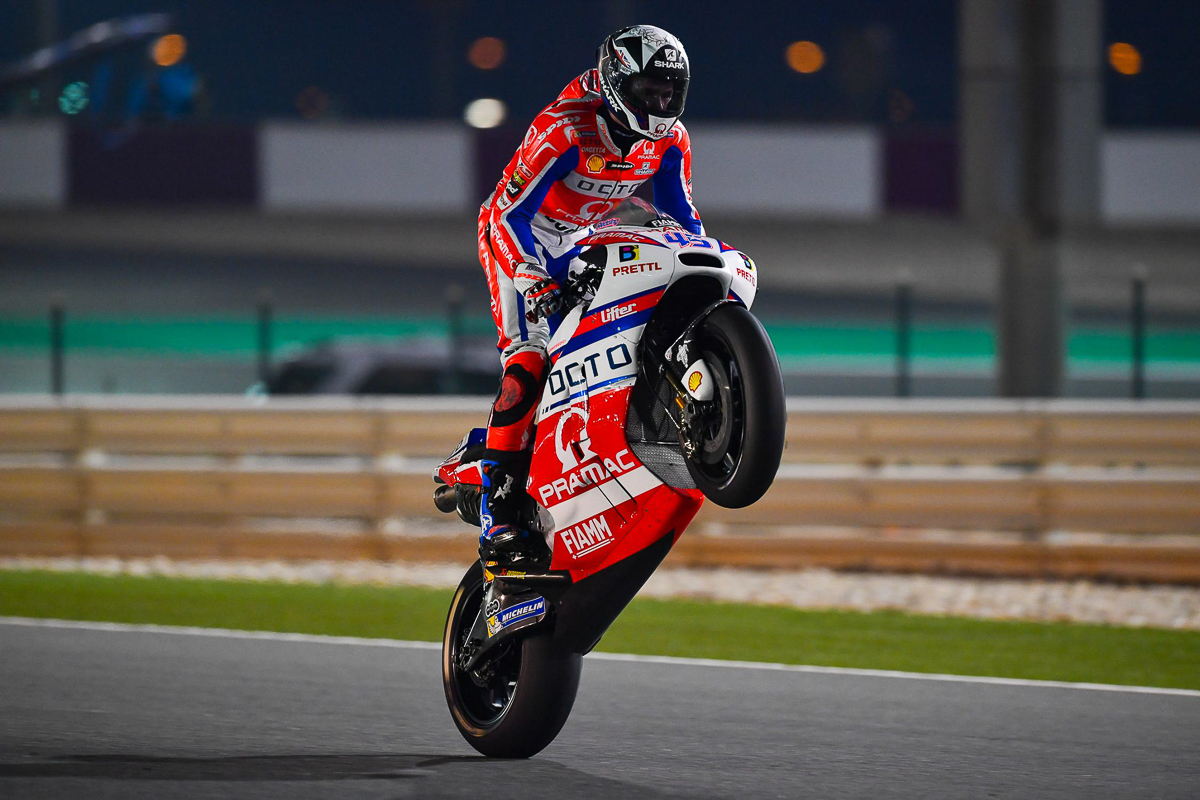 To read more about this news on Crash.net, CLICK HERE. 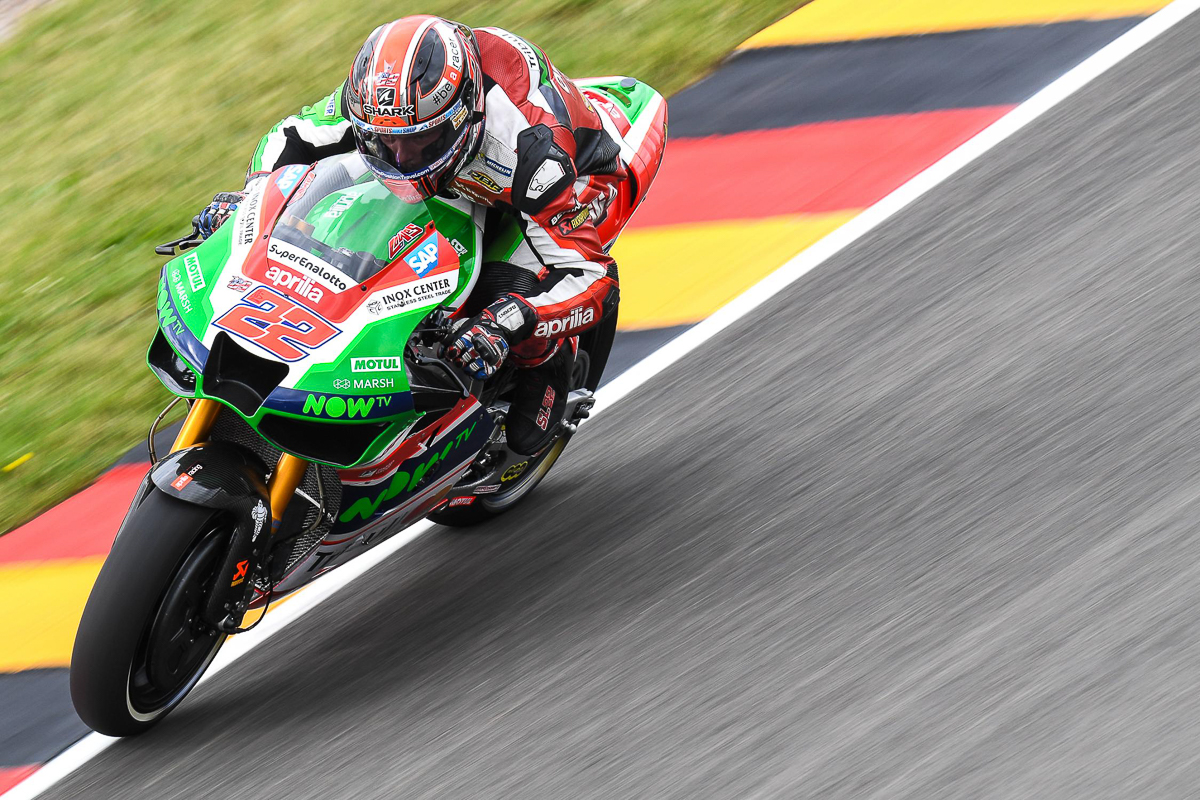 Whatever the news may be, there are still a few seats left and the possibility of Sam Lowes getting a Honda seat is huge prospect especially with the Marc VDS squad who just lost Jack Miller to the Pramac Ducati squad next year.

You can never keep a good man down!! thanks for the support! Just another chapter ✌?✌?#alwaysbelieve #team22 pic.twitter.com/GmHsUnjwYE