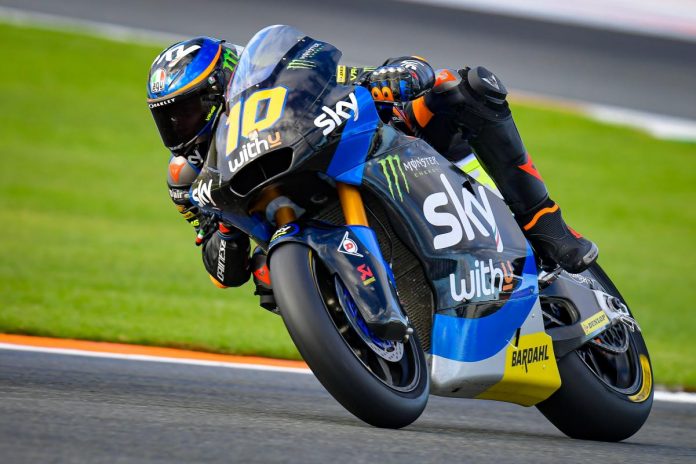 VR46 Racing will debut in the 2022 MotoGP World Championship with Luca Marini and Marco Bezzechi, as confirmed by Valentino Rossi.

VR46 will make its inaugural appearance in the premier class with the two Italian riders as one of the Ducati satellite teams.

In the latest update, Rossi casually unveils the 2022 riders lineup during a recent interview ahead of San Marino GP despite no confirmation.

“We have worked hard over the years because we knew that unfortunately, sooner or later, I would have to stop, but we have done a good job. We have a lot of very strong academy riders. Next year there will be four in MotoGP.

“Bagnaia and Morbidelli will be in the factory Ducati and Yamaha teams respectively, two of the best teams, so they will start with the clear objective of winning the world championship. Then we also have Luca and Bezzecchi with the Ducatis,” he said.

Bezzecchi was previously linked with a move to Sepang Racing Team (SRT), now rebranded as RNF MotoGP Racing for the 2022 MotoGP season.