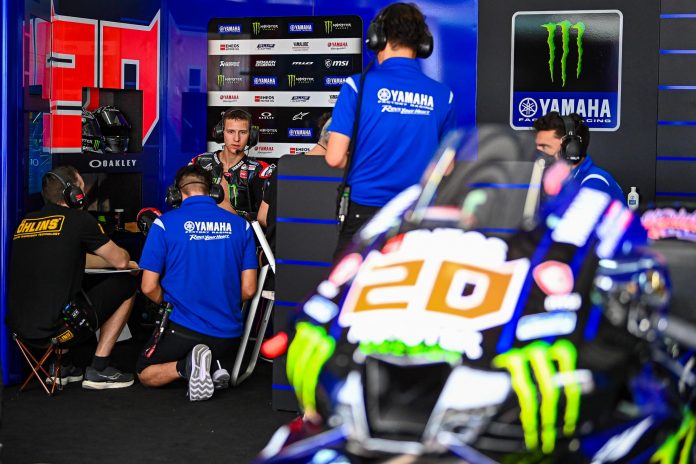 Fabio Quartararo began the defence of his 2021 MotoGP title with the Official MotoGP Sepang Test at Sepang International Circuit (SIC).

Despite ending Day 1 & 2 as the fastest Yamaha rider on the track, Quartararo was still behind two or more Ducati machinery on the grid.

Aprilia’s Aleix Espargaro emerged as the fastest rider on Day 1, while Enea Bastianini clocked the quickest time on Day 2 onboard the one-year-old Ducati GP21. 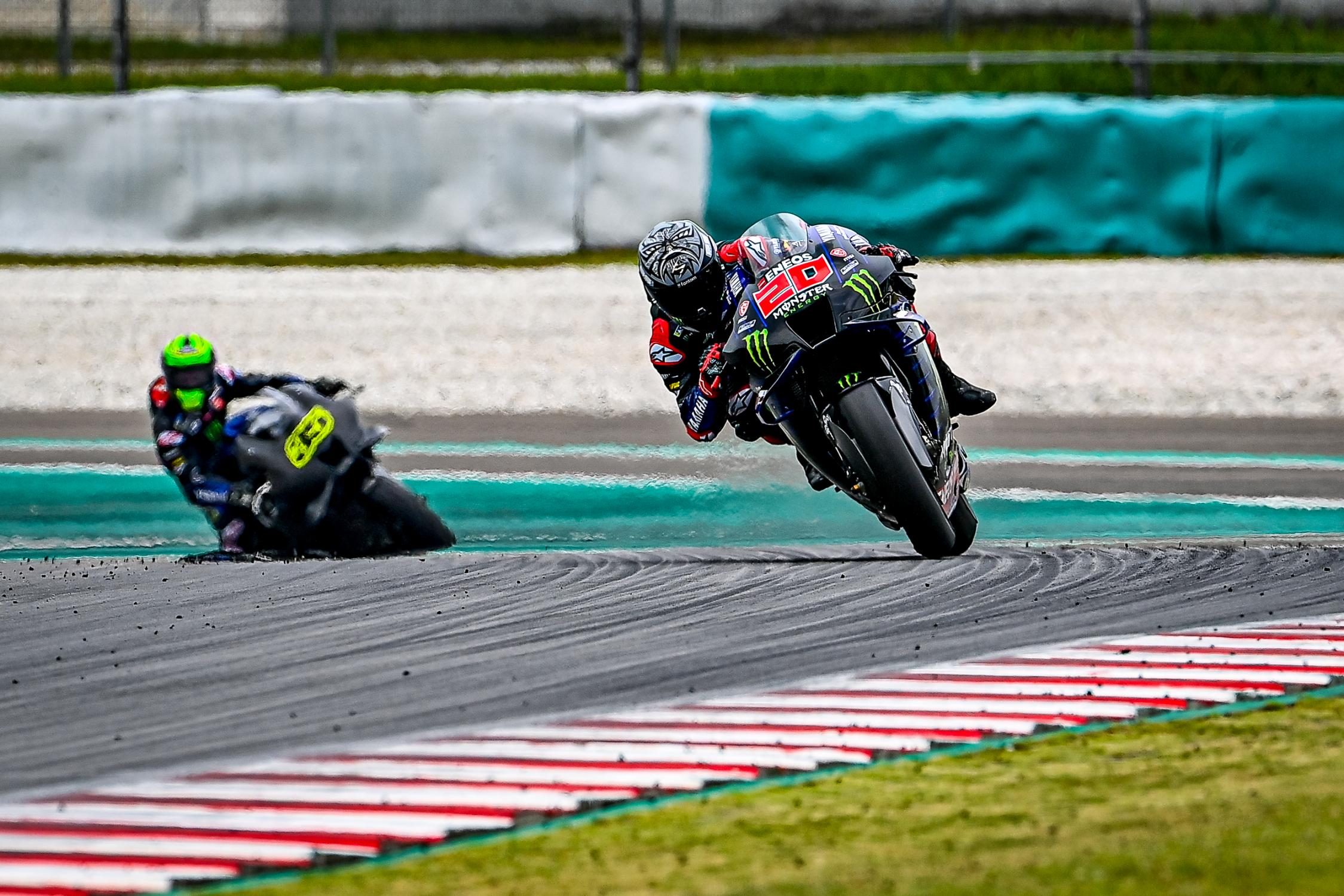 The result could frustrate Quartararo, who was notably outperformed by Ducati bikes during the latter rounds of last year.

It also led to Quartararo asking Yamaha to extract more speed from the factory M1 in the hope to quell the threat of Ducati, especially on the straights.

However, while Quartararo’s top speed of 332.3km/h looked strong, he admitted to out-braked himself coming through the speed trap. 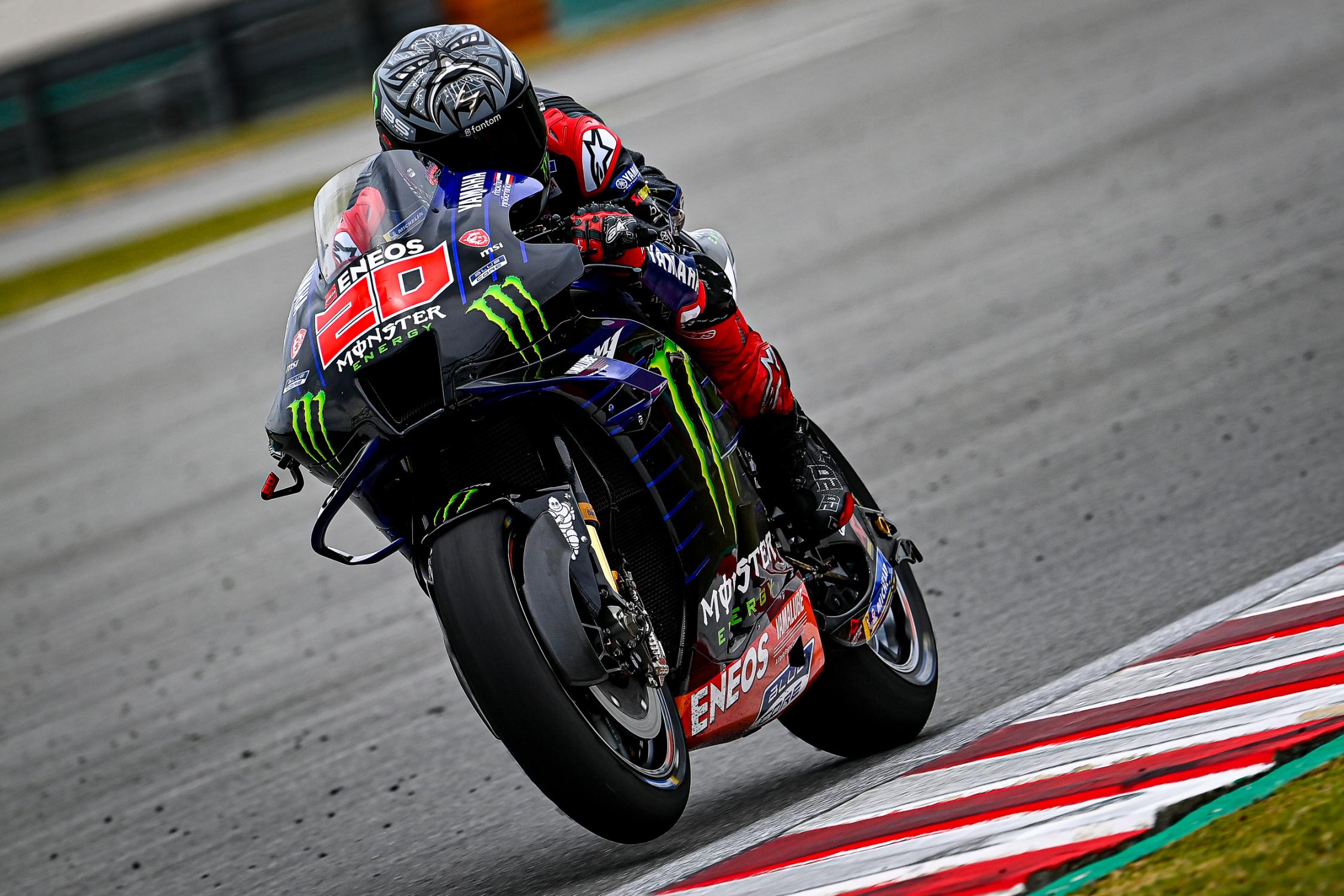 “If we have it, it’s better. But if we don’t, it’s not useful to say all the time that it’s missing power.

“If you have no power, you adapt yourself, like I did in the past. If we need to adapt, we’re going to adapt,” he said.

Yamaha is known for its agility; however its unwavering approach to ensuring the M1 remains the sweetest handling on the grid at the expense of power has come in for criticism in recent years, from the likes of Valentino Rossi and Maverick Vinales.