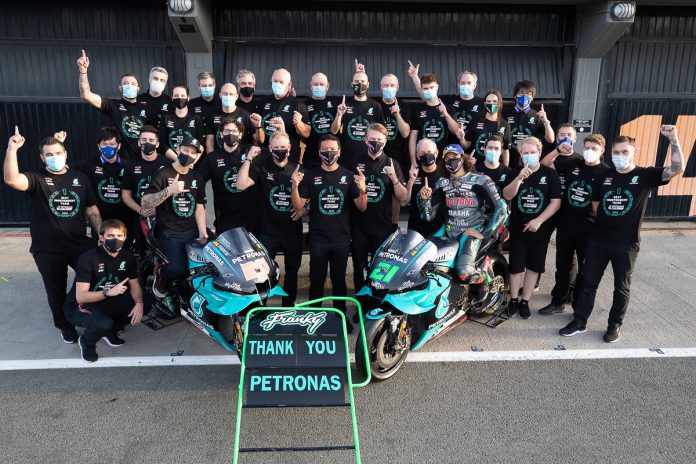 Currently second in the team’s standings, Petronas Yamaha SRT now has 230 points, which is more than enough to seal the team’s title ahead of Pramac Ducati which sits in sixth with 163 points. While the overall team’s crown was sealed by Suzuki Ecstar yesterday, Petronas Yamaha SRT has proven once again that they have what it takes to battle against the top factory teams in the premier class. 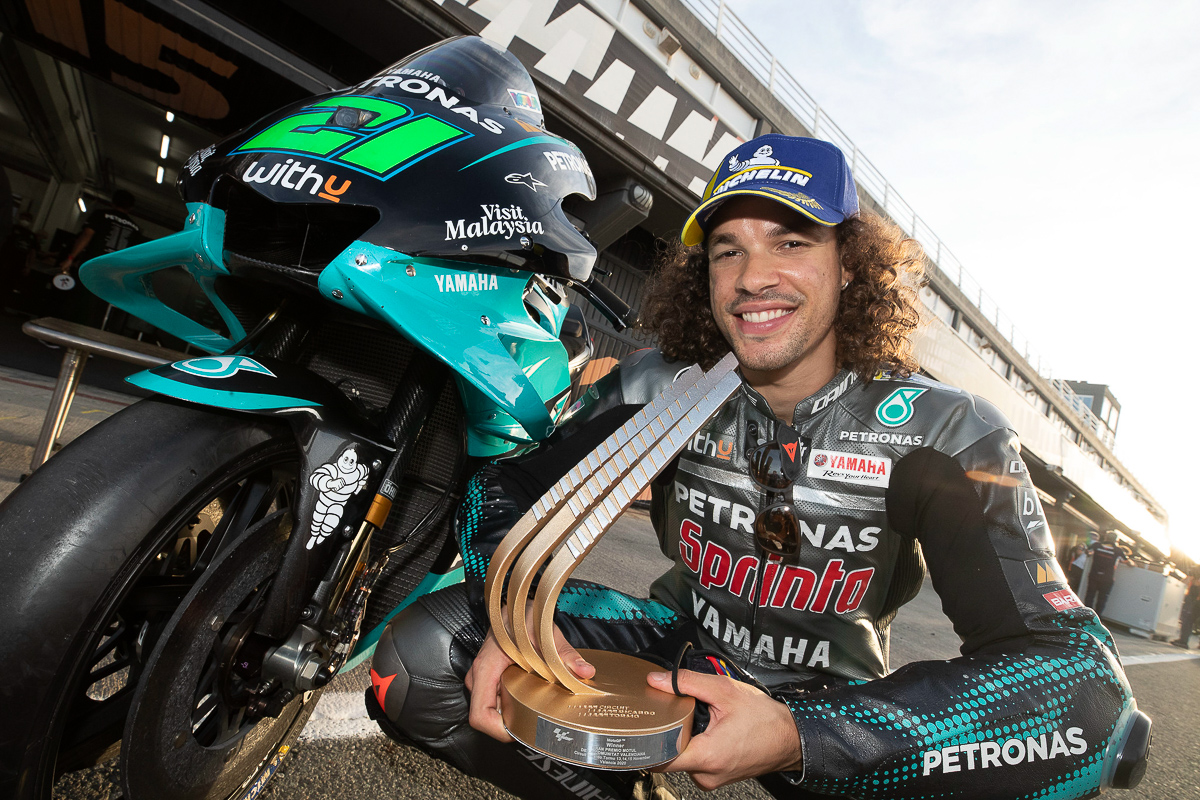 According to Dato’ Razlan Razali, Team Principal, “It was really good to see Franco take his third win of the MotoGP season, especially in a race where he was strong until the end and we had a very nerve-wracking final lap. It has given us a real boost today. On the other side of the garage, it was unfortunate that Fabio crashed out. Hopefully, he will be able to finish the year with a good result in the final race next weekend.” 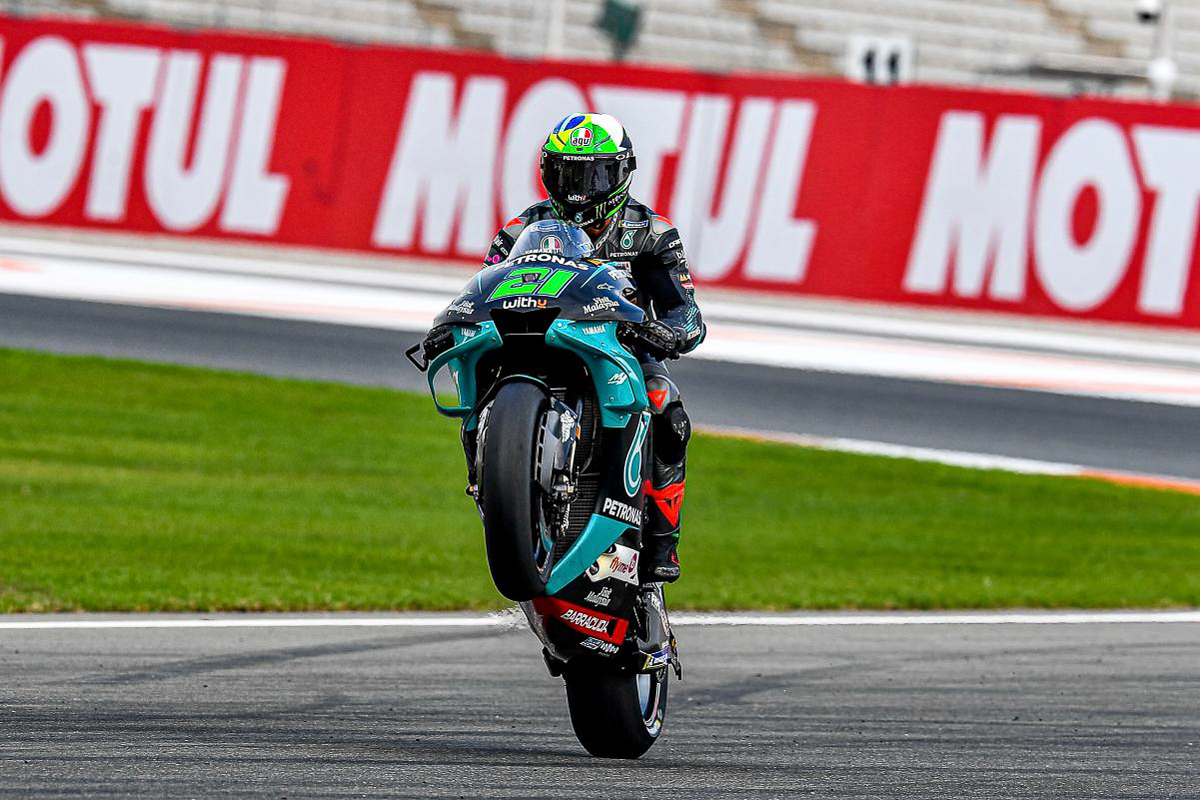 “As a team, we are really happy to celebrate our second Independent Team title in only our second year in the Championship. Congratulations to all the team members, partners, and fans. It has been a tough MotoGP championship this year and we tried to take it all the way to the final race, but unfortunately, we weren’t able to do so. I want to congratulate Suzuki and Joan Mir on winning the championship today; they have done a fantastic job together this year,” added Dato’ Razlan. 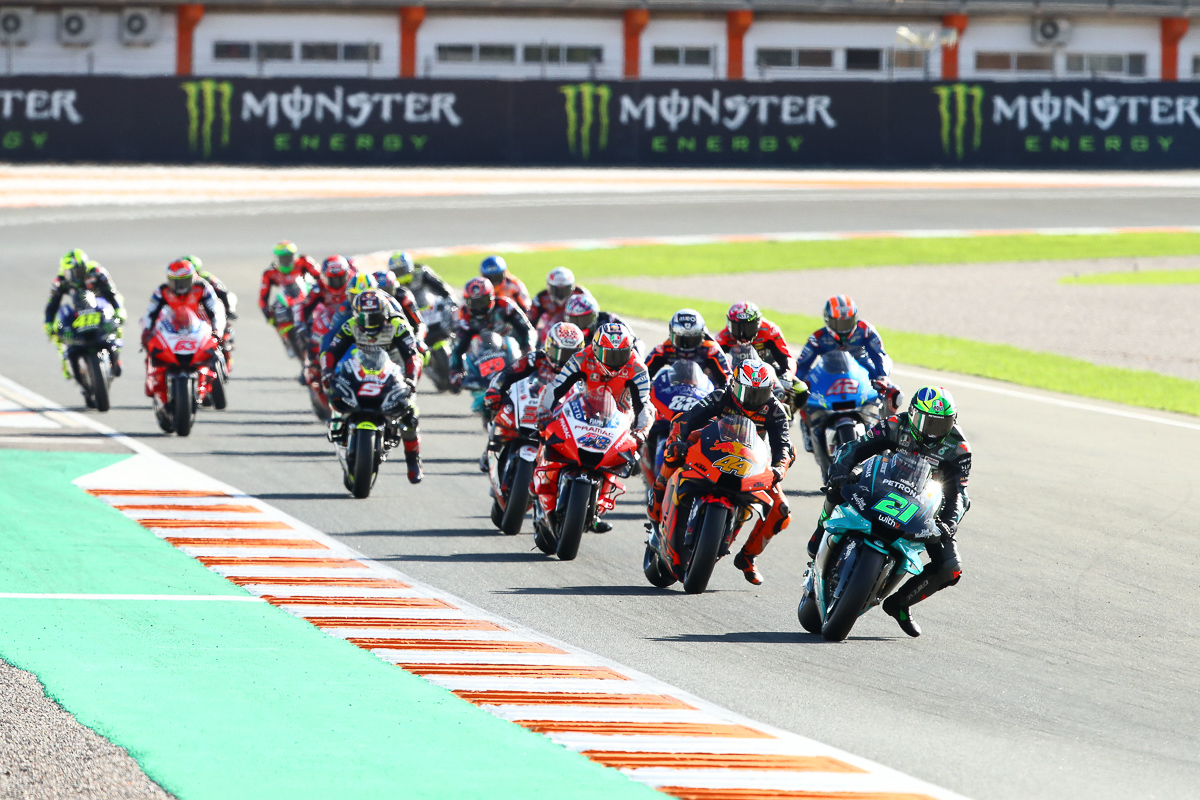 With one round remaining in the 2020 championship, everything is set and done apart from the manufacturer’s title between Suzuki and Ducati who are currently tied with 201 points each. Suzuki has two in the bag thanks to Joan Mir taking home the rider’s world championship title and come this weekend, they have their sights on the triple crown.