The world of MotoGP has been asking whether the great Valentino Rossi will continue his racing career after the Yamaha factory squad effectively replaced him with the young and upcoming Fabio Quartararo. He still has an option to race with Yamaha as the Japanese manufacturer promises full support if he chooses to continue but with the satellite squad, Petronas SRT. 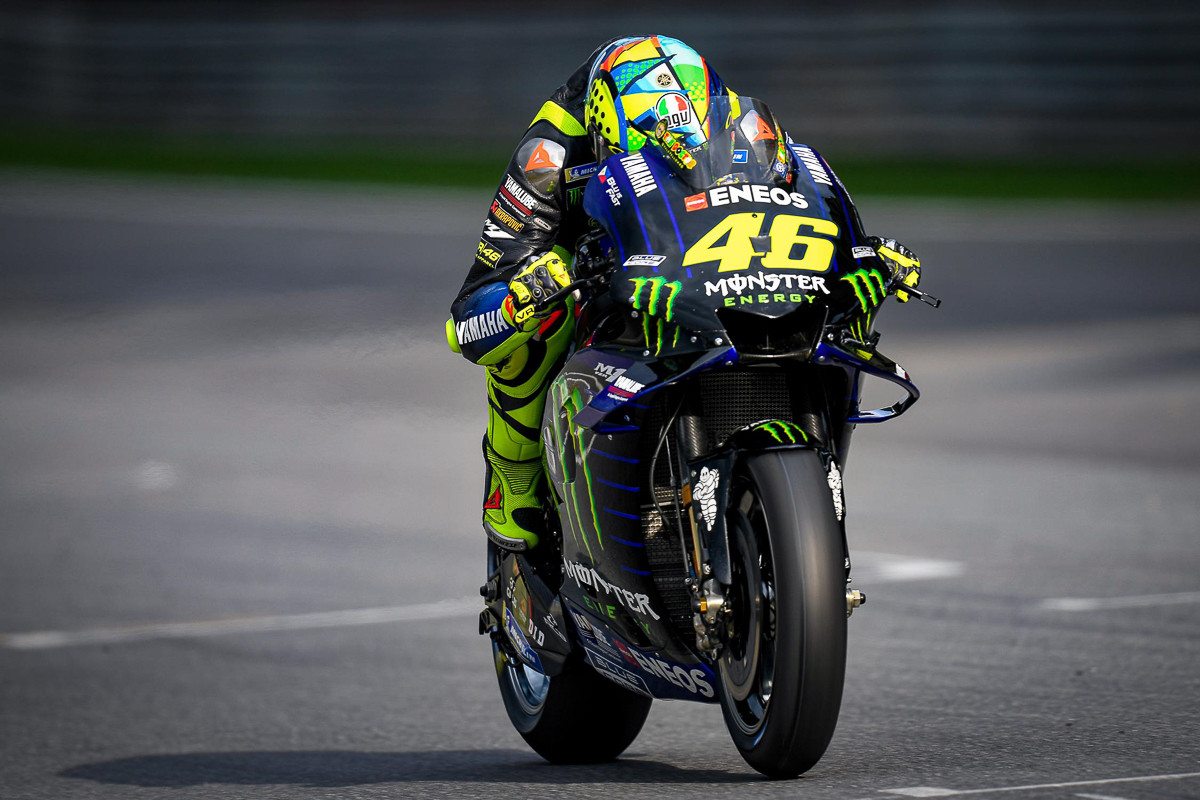 Although there’s still no black and white, the deal between Valentino Rossi and Petronas Yamaha SRT is said to be a ‘done deal’ for 2021 as well as an option to continue well into 2022. Rossi will be racing alongside his protégé, Franco Morbidelli but unlike the young Italian, Rossi will be getting full factory support as well as the latest Yamaha M1 machinery next season.

In other words, Yamaha simply switched places between Fabio Quarataro and Valentino Rossi. Some experts in the field have stated that the all that’s left to seal the deal is the signatures between parties involved, but there are still some issues that need to be ironed out, especially who will Rossi bring into his side of the garage as well as his obligations in marketing and advertising with Petronas SRT. The nine-time world champion has also stated that he’ll officially announce his plans for the future in MotoGP before the 2020 championship starts, which Dorna is trying very hard to get the ball rolling in Jerez in July. We’re guessing that the announcement will come in the next few weeks, either in June or days before the Jerez race weekend begins. Stay tuned for more updates.