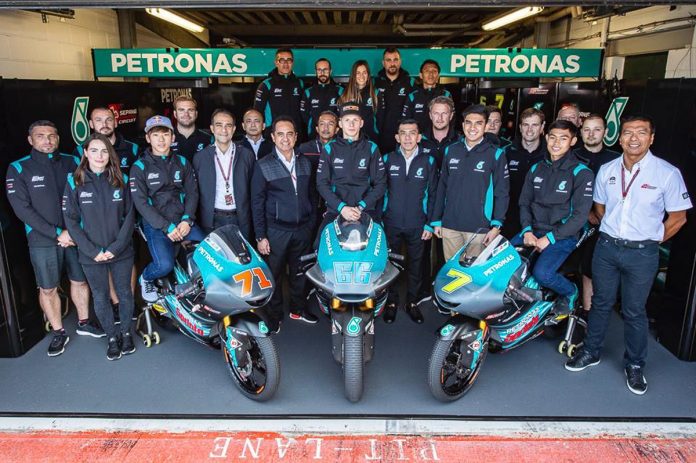 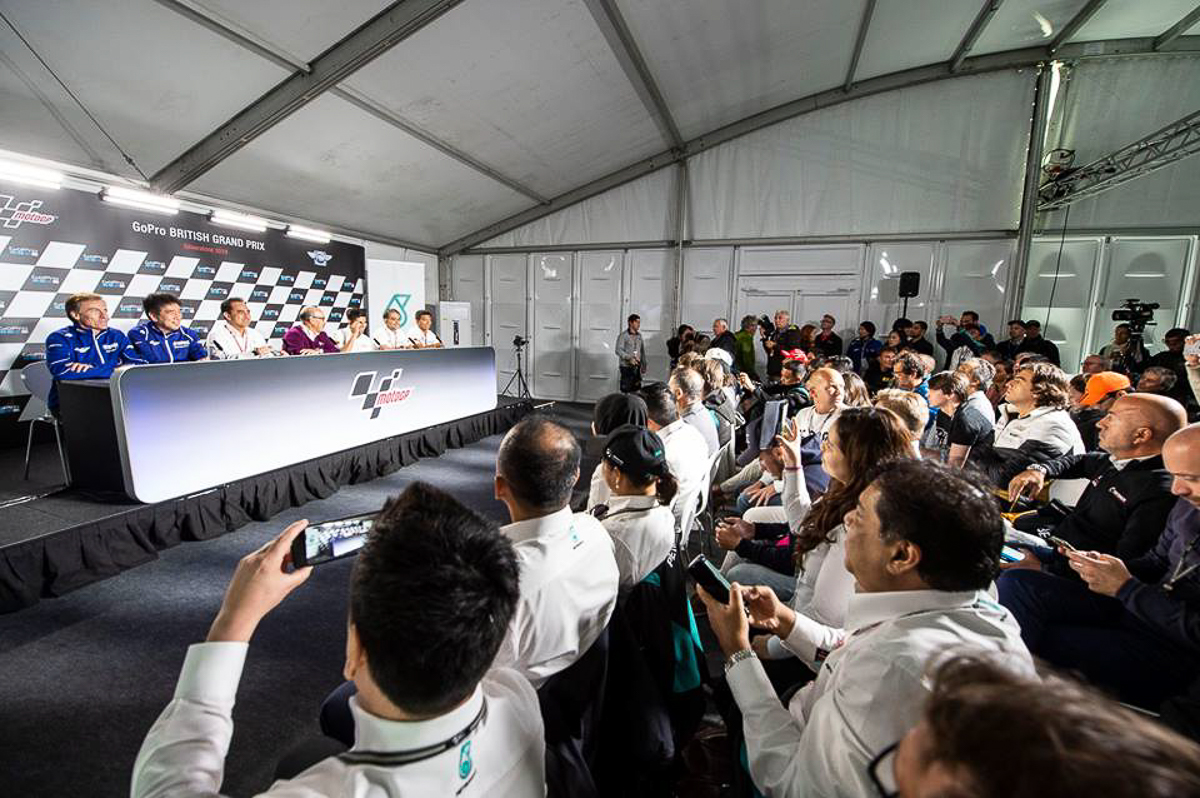 During a grand presentation yesterday in conjunction with the GoPro British Grand Prix MotoGP round at Silverstone, the Petronas SIC (Sepang International Circuit) outfit has confirmed their entire rider line-up for 2019. A few surprises have been thrown into the mix so let’s get to it, shall we?

Replacing the outgoing Angel Nieto MotoGP squad, the newly-formed SIC Yamaha MotoGP squad announced that they will carry the title sponsorship of Petronas in the premier class. As for the riders, Franco Morbidelli and Fabio Quartararo have been appointed where they’ll ride a factory-spec A Yamaha YZR-M1 and spec B respectively. 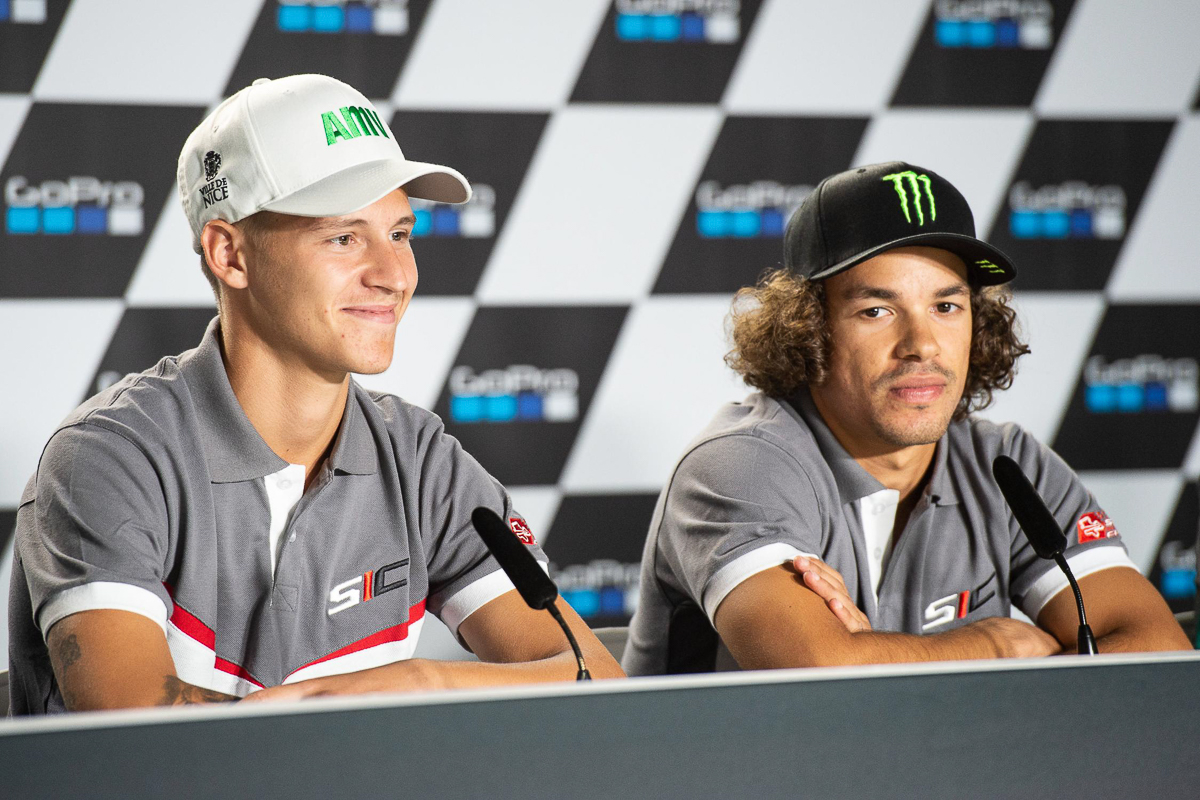 As for Moto2, the Petronas Sprinta Racing will continue their efforts into 2019 with the appointment of the current national intermediate class rider, Khairul Idham Pawi. The Idemitsu Honda Team Asia is having issues in this year’s season and with the help from Petronas and SIC, Khairul’s luck might turn for the better come 2019. 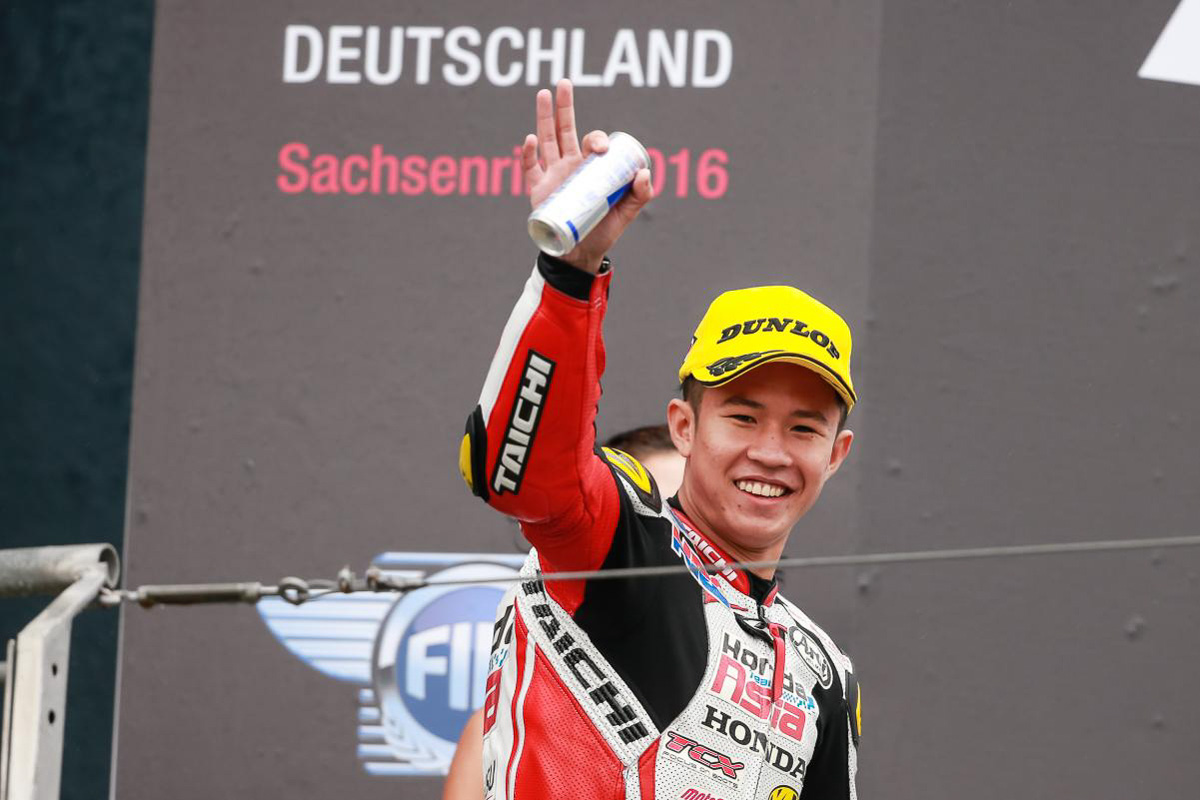 For Moto3, Ayumu Sasaki will continue racing for the Petronas Sprinta Racing squad alongside his new and veteran teammate, John McPhee. Their current efforts in the 250cc class have received a few mentions here and there but with a seasoned rider like McPhee, SIC hopes that they’ll be presented more in the limelight. 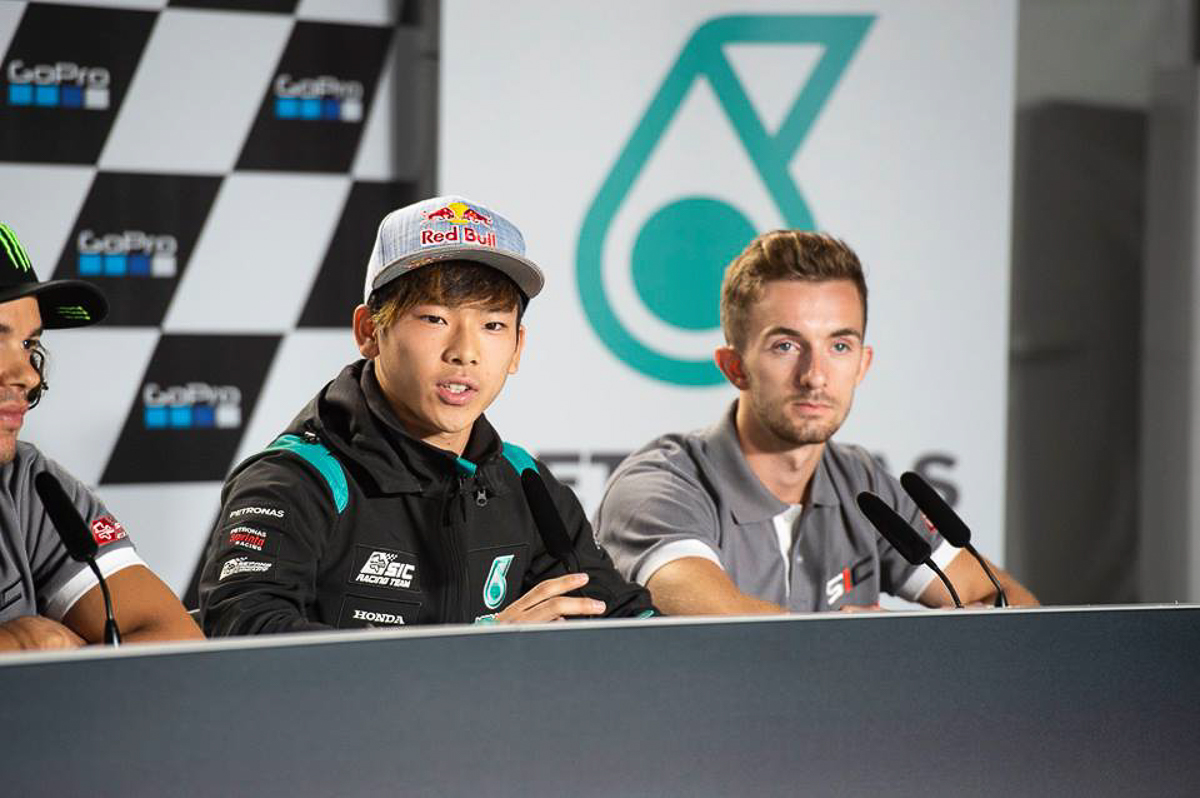 According to the chairman of the Sepang International Circuit, Tan Sri Azman Yahya, “The formation of this team completes our motorsport development programme for Sepang. We started four years ago with Moto3, moving to Moto2 this year, and within a four-year period we are present in Asian Talent Cup, Spanish CEV, Moto3, Moto2 and MotoGP, it is an unprecedented position for any team in the world.” 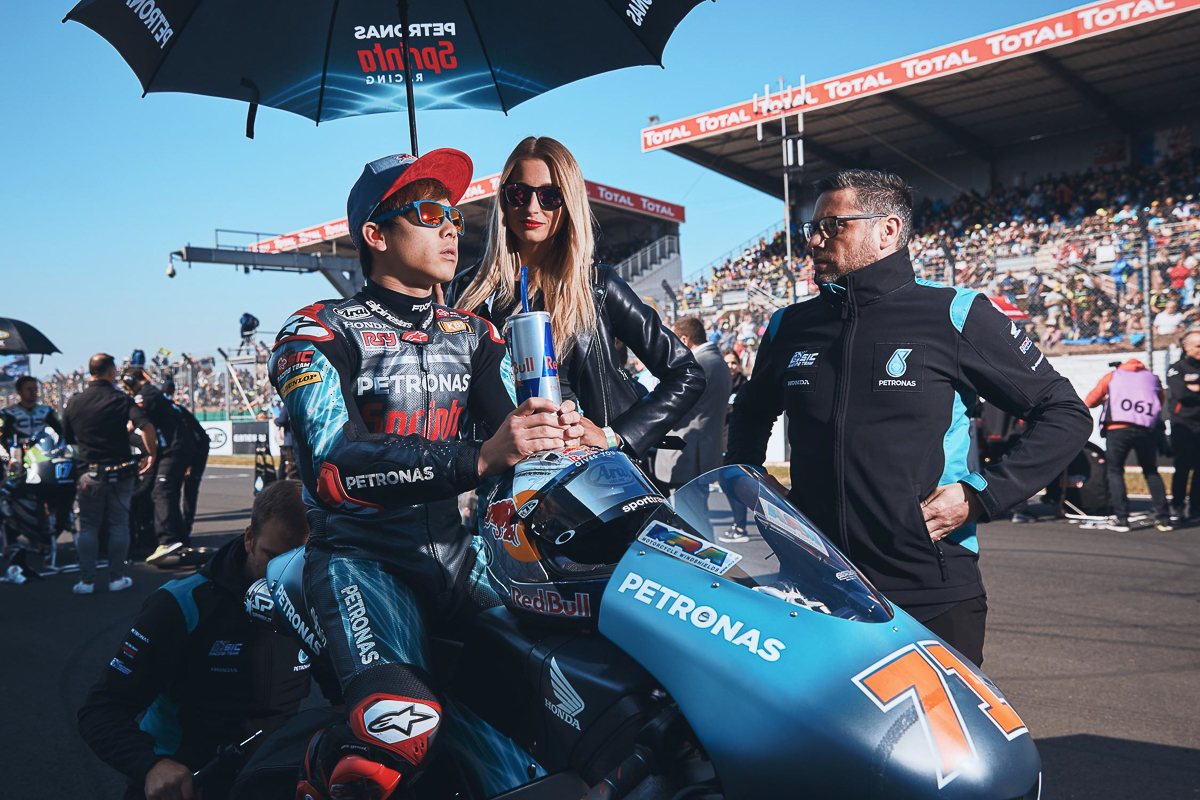 “This dream of having a MotoGP team is shared not just by us but by millions of Malaysians, the fans. We saw as a track owner how the support of Malaysian MotoGP improved over the last few years since we had riders in the lower categories and we expect this year we will surpass last year’s crowd record, 150,000 over the weekend. This is very important for us as the track owner,” added Tan Sri.