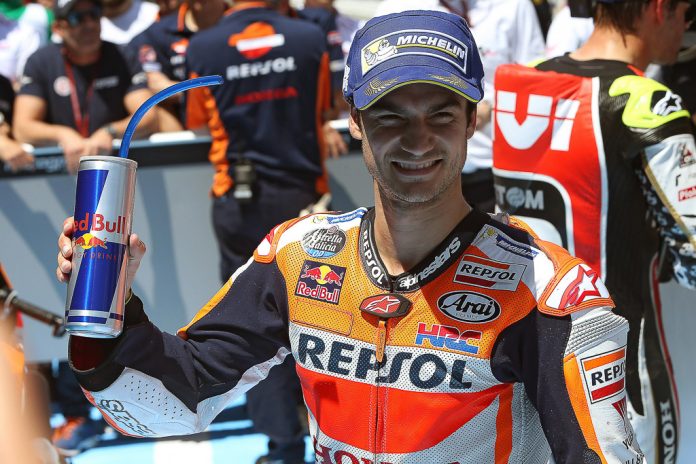 Cal Crutchlow (LCR Honda) completes the all Honda front row ahead of Maverick Vinales (Movistar Yamaha MotoGP) who will start in P4. 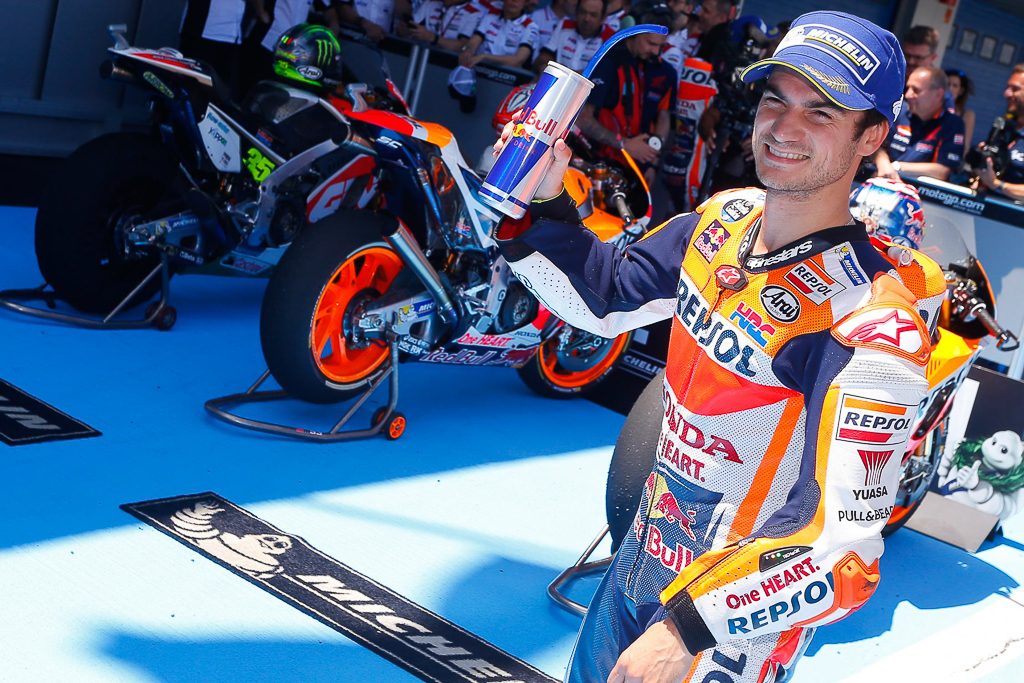 After a sensational MotoGP qualifying session yesterday for the Gran Premio Red Bull de España in Jerez, it was Dani Pedrosa of the Repsol Honda squad who came out on top taking the pole position with a stunning lap time of 1:38.429. 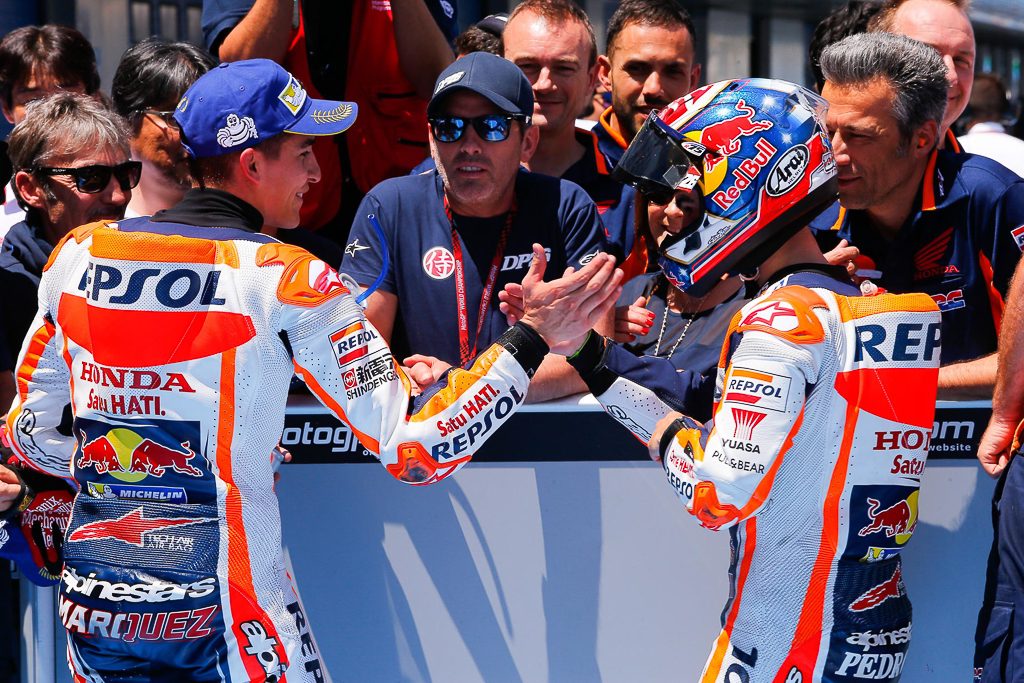 Pedrosa has shown a strong performance throughout the weekend so far even in rain and mixed conditions. His teammate and also the 2016 MotoGP World Champion, Marc Marquez, was not too far behind qualifying at P2 with a gap of only 0.049 seconds behind Pedrosa. 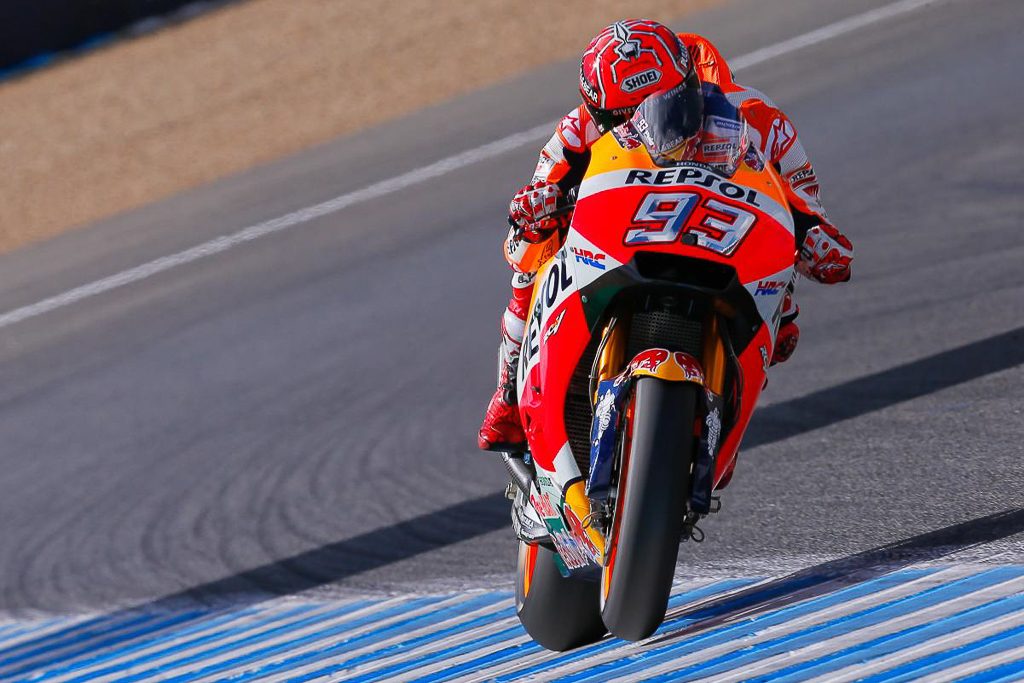 Towards the closing minutes of Qualifying 2, we saw that Marquez followed Pedrosa to compare which part of the track he was faster but it wasn’t enough to grant him the front of the row. 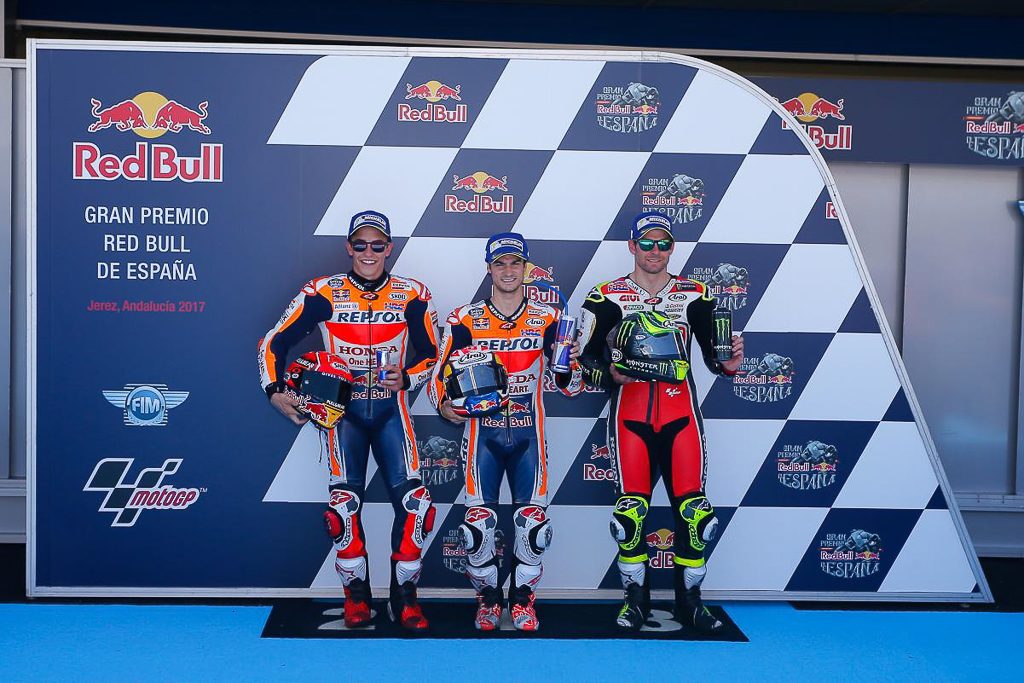 Another Honda rider who has showed great consistency in the season so far is Cal Crutchlow from LCR Honda. The Brit rider starts today’s race from P3 just ahead of the promising Movistar Yamaha MotoGP squad rider, Maverick Vinales. This is good for the 22 year old Spanish rider considering that he was struggling throughout the Free Practice sessions. 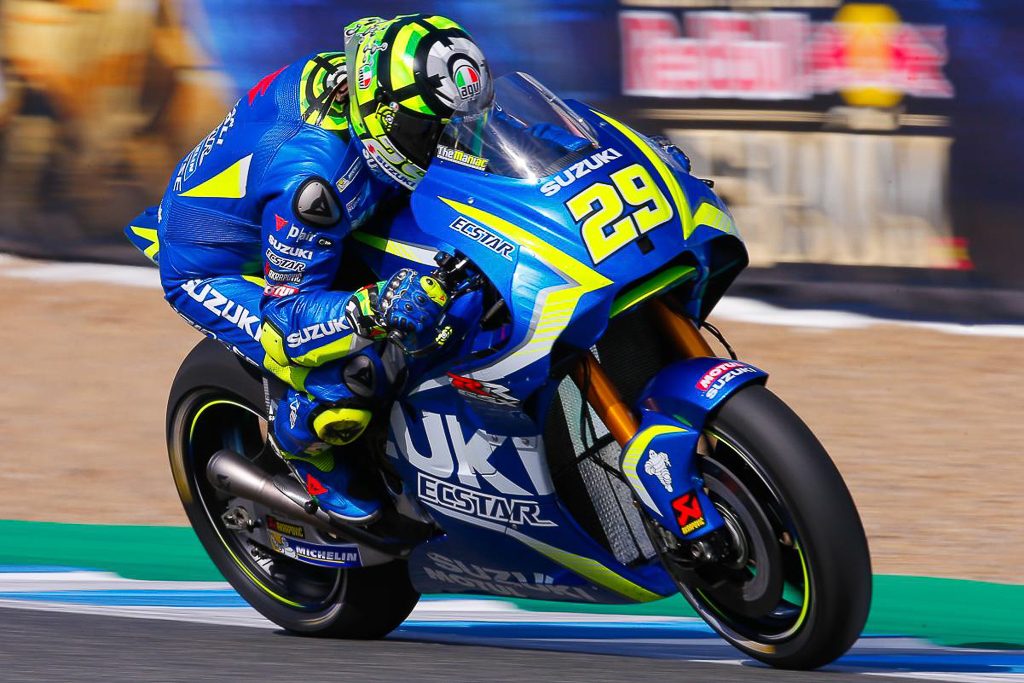 Qualifying fifth in today’s race is Andrea Iannone from Team SUZUKI ECSTAR with a time of 1:38.744. Despite running a personal best time in the Jerez circuit, the Suzuki GSX-RR rider was almost half a second behind Dani Pedrosa. Good news is that he is ahead of Johann Zarco (Monster Yamaha Tech 3) and Valentino Rossi (Movistar Yamaha MotoGP) who will start the Spanish GP in sixth and seventh place respectively. 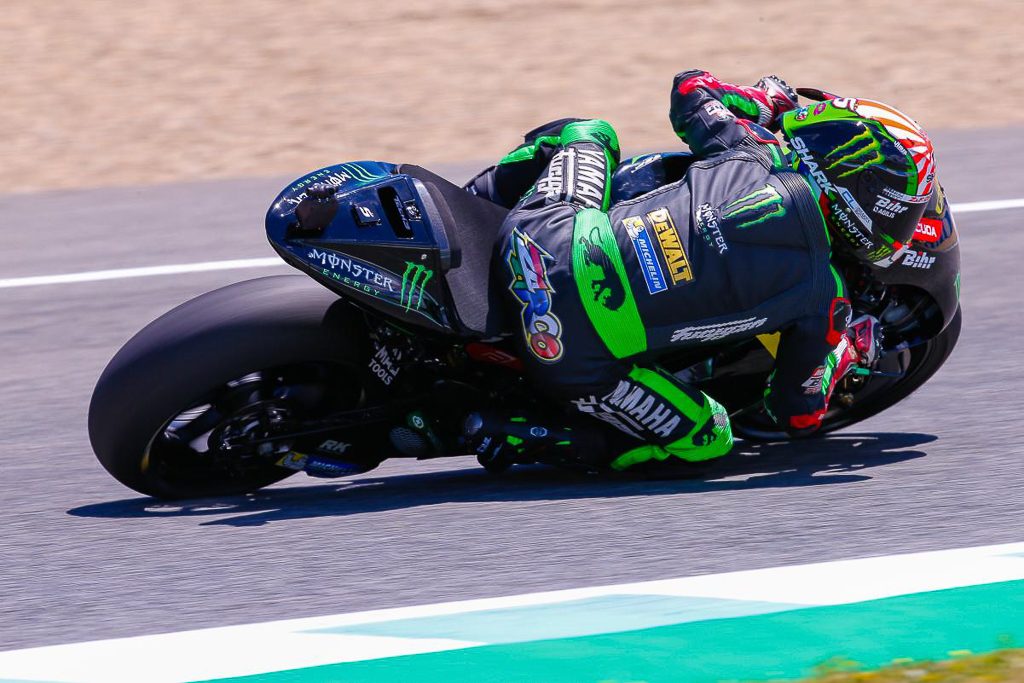 Jorge Lorenzo of Ducati has also shown great progress on board the wild and unpredictable Ducati Desmosedici GP17 but starting today’s race just behind his former team mate is quite a good progression for the Spaniard. Lorenzo will begin today’s battle ahead of Jonas Folger (Monster Yamaha Tech 3) and Jack Miller (EG 0,0 Marc VDS) who will start in P9 and P10. 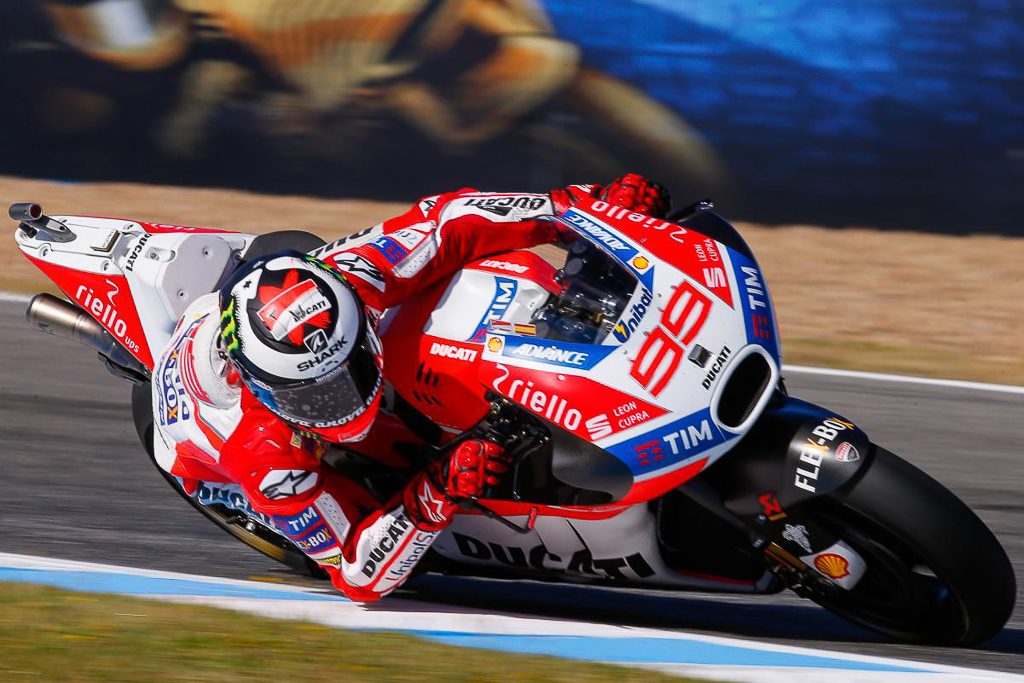 The Moto3 race will begin at 5pm local time followed by Moto2 at 6.20pm and MotoGP at 8pm. For more action, stay tuned at 9.30pm for the Red Bull Rookies Cup (Race 2).