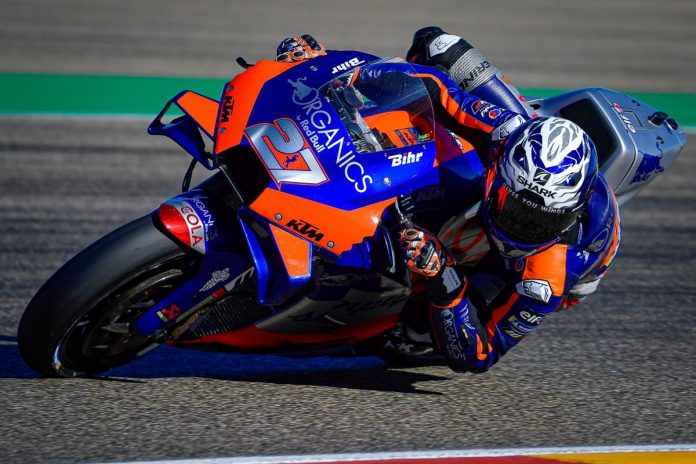 The KTM squad will have one less rider on the MotoGP grid this weekend in Valencia as Iker Lecuona from the Red Bull KTM Tech3 squad has been in close contact with someone who was found positive for COVID-19. This news was officially shared on the Tech3 Facebook and Twitter pages with a message from its team principal, Herve Poncharal.

Unfortunately we’ve got some bad news…

According to Poncharal, “We are very sad to announce that Iker Lecuona won’t be participating in the Gran Premio de Europa this weekend. So far, he’s been tested negative, but his brother, who is also his assistant is positive and therefore the Andorran authorities have called him ‘contact case’. He will have another test today, but even if it’s negative again, he’s got to stay in quarantine without moving from his home in Andorra for 10 days.” 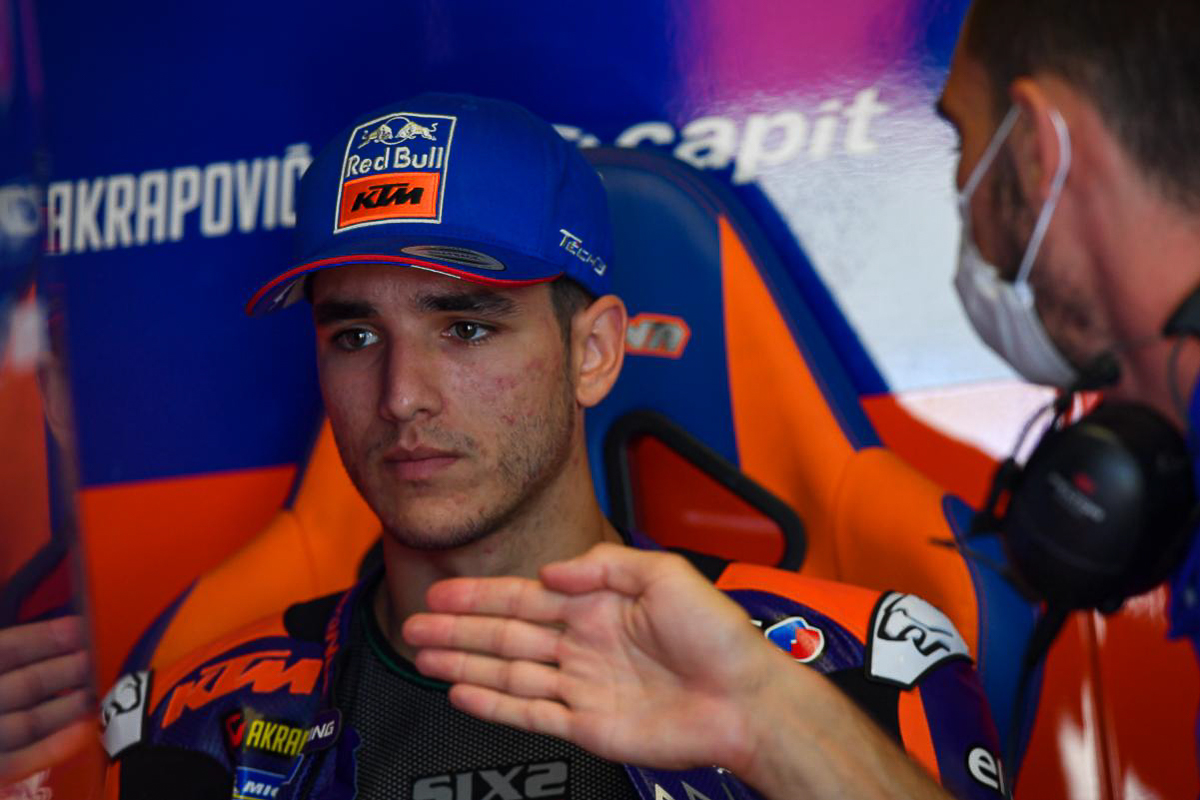 “The plan is to have another test next Wednesday and if this one is negative as well, he will be able to travel to Valencia and participate in Valencia II. This is very unfortunate, everybody was very careful. We are deeply sorry for that. We just hope that Iker will keep negative on the next tests and that we can see him next week here,” added Poncharal. 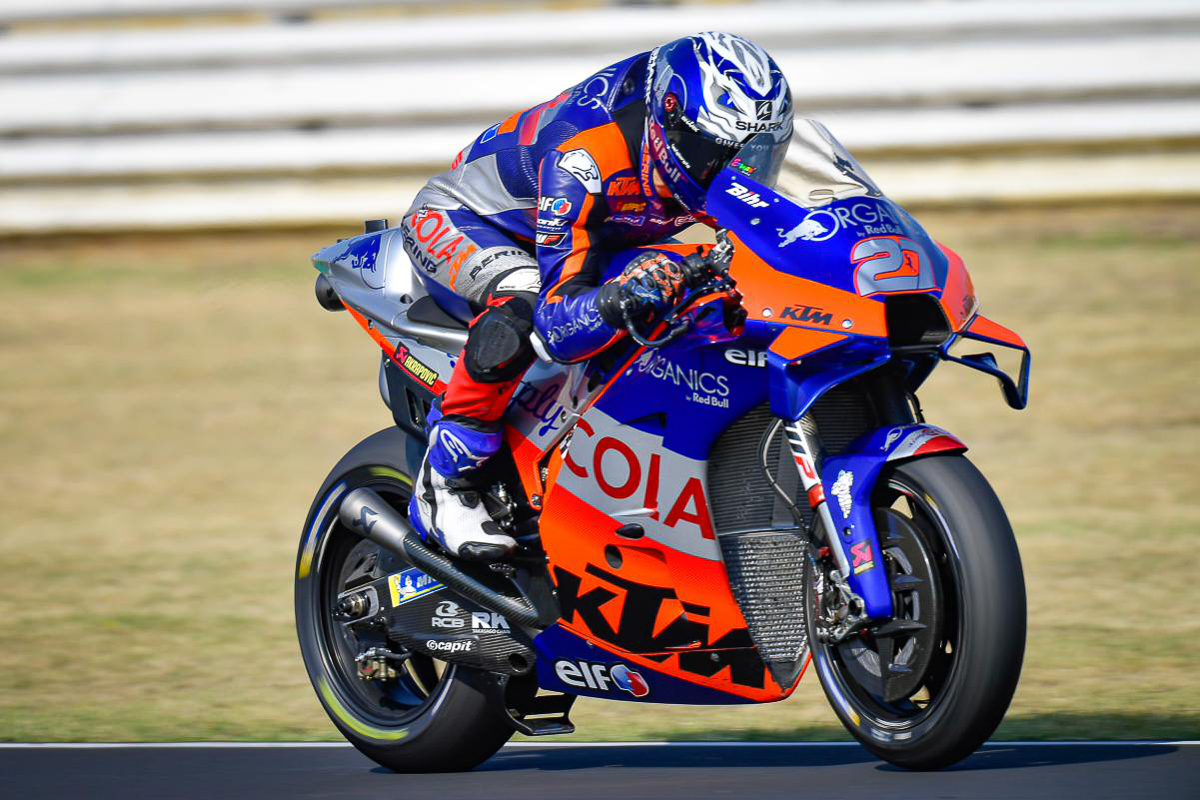 With that being said, the team will be putting all of its focus on Miguel Oliveira, the first person to give KTM one of their first victories since their inception in the MotoGP premier class. Lecuona will be focusing on getting things ready for next week’s round if he’s found to be negative for COVID-19 prior to the race.