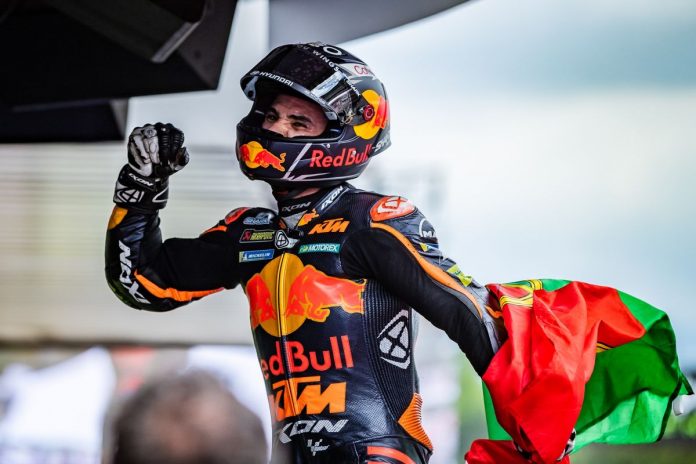 Current MotoGP championship leader Fabio Quartararo has been hit with a total of 6-second penalty at the GP Catalunya.

The race saw Miguel Oliveira took his first win of the season after a fierce battle against Quartararo before Johann Zarco overtook his fellow Frenchman to finished second. 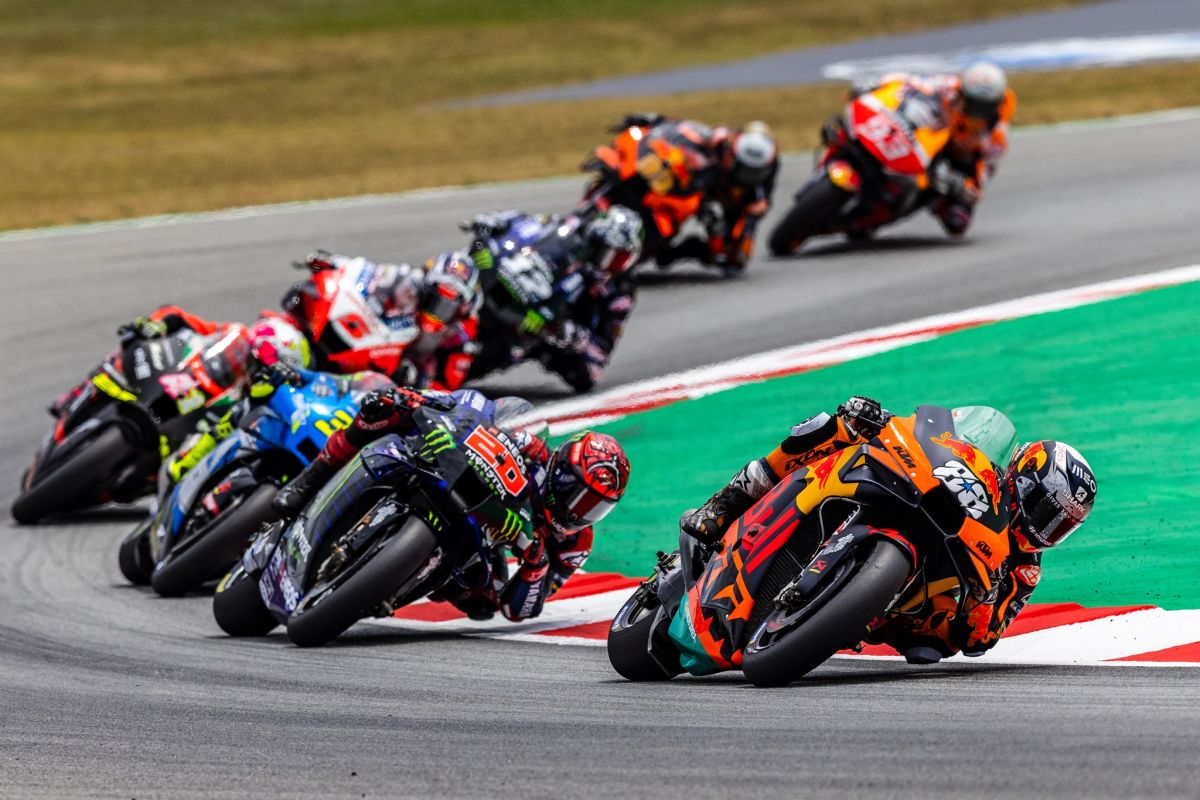 Quartararo had to settle for third place before Race Direction slapped a 3-second penalty due to a ‘shortcut at Turn 1-2’, thus seeing him losing his place to Ducati’s Jack Miller. 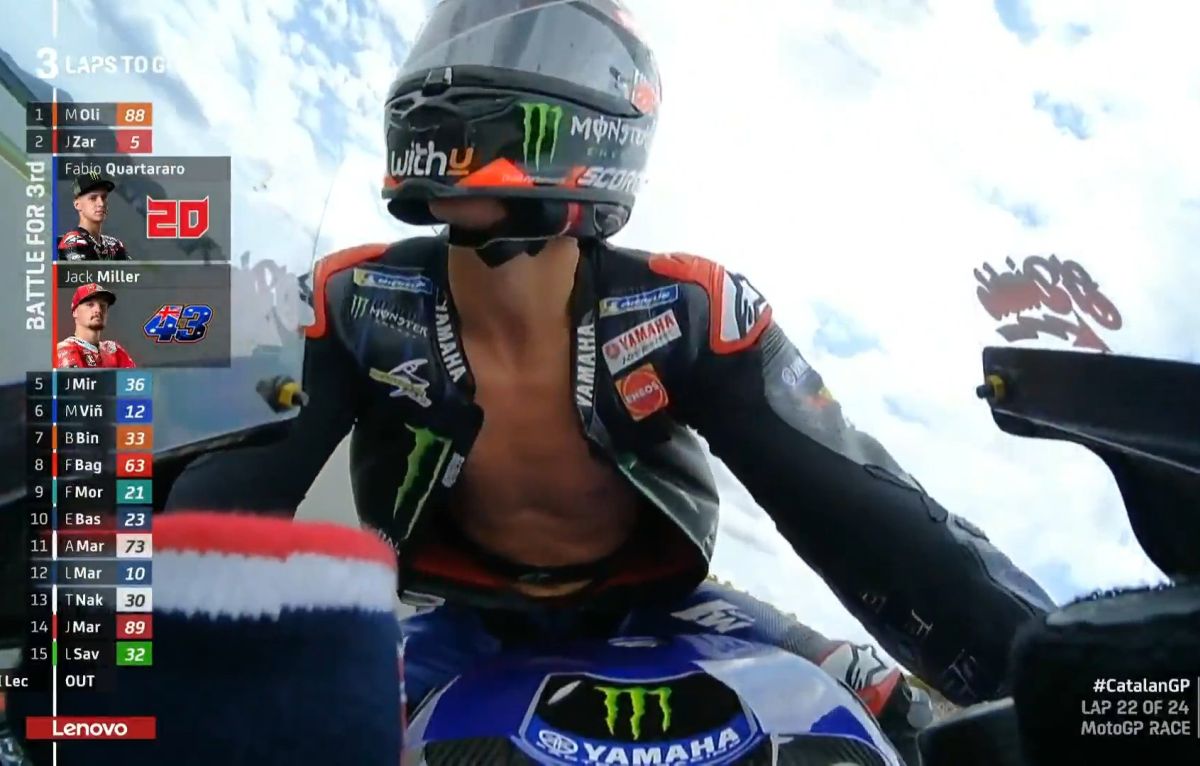 However, after further investigation, Quartararo was hit with another 3-second penalty, this time for finishing the last 3-laps with an open racing suit while also caught throwing away his chest protectors. 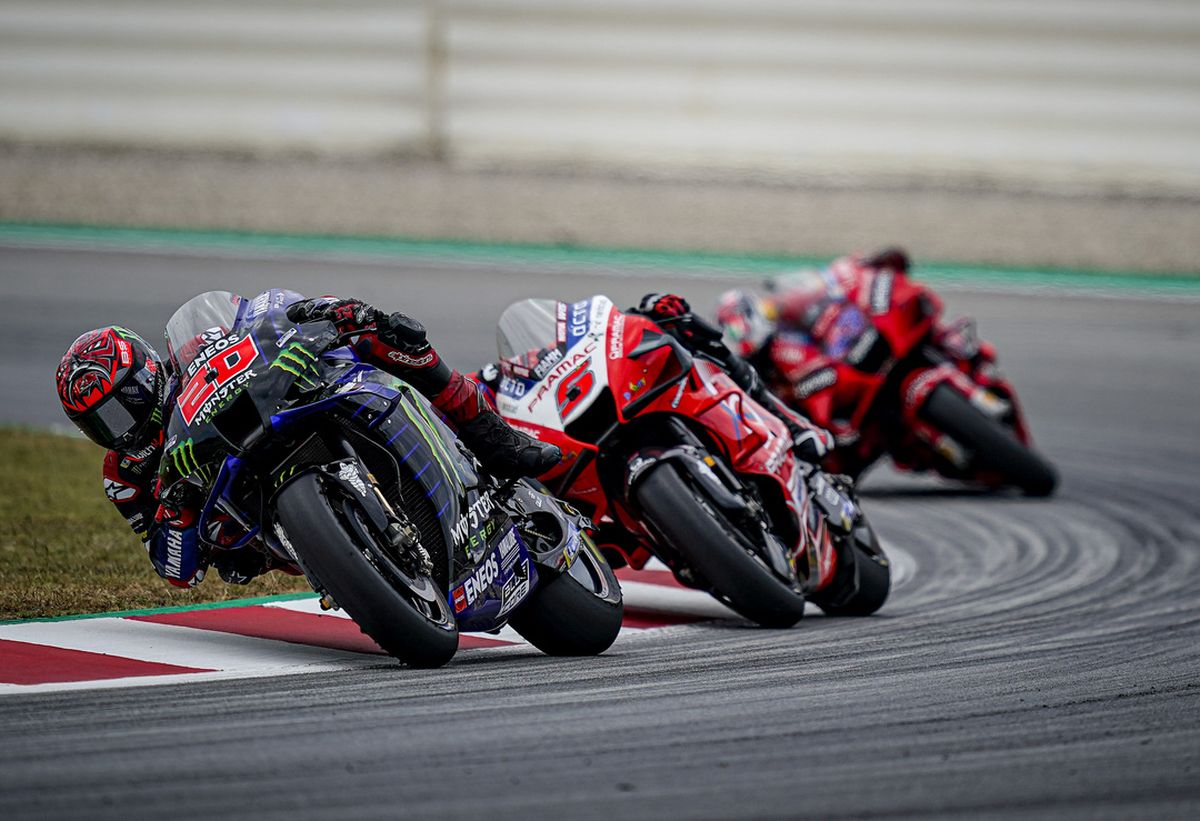 The initial penalty dropped the factory Yamaha ride to 4th place while the new penalty demotes the Frenchman to 6th in classification.

The situation now reduces his title lead from 17 to 14 points ahead of Zarco.