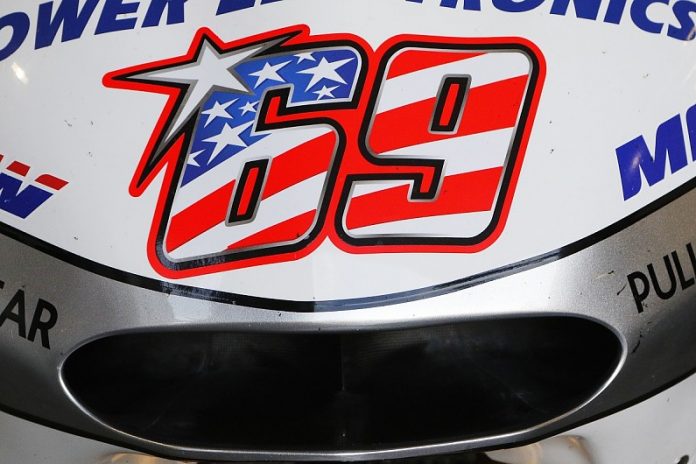 The number 69 will be retired from Grand Prix racing in honour to the “Kentucky Kid” Nicky Hayden. It will take effect from the US MotoGP in Austin, Texas.

Other competitors will not be able to use number 69 as their race number.

Hayden was 2006 MotoGP Champion, after beating out Valentino Rossi. Hayden’s journey in MotoGP took him from Repsol Honda to the Ducati Team and back to Aspar Honda, before he moved to World Superbikes. 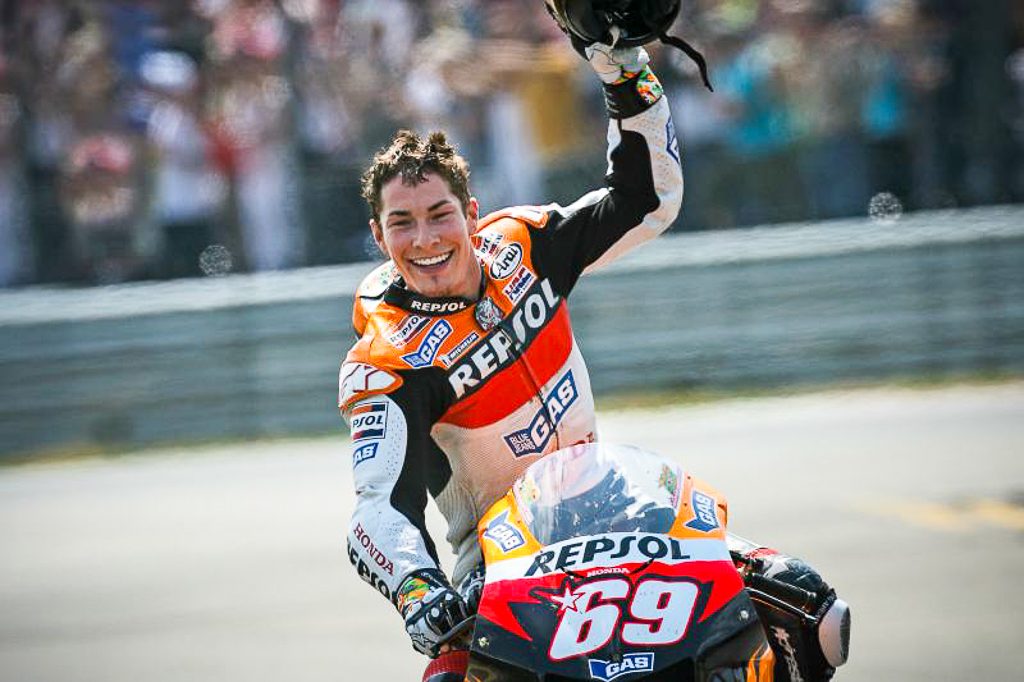 But in 2017, the world was shocked to hear that he had been hit by a car while cycling in Italy. Almost no one wanted to believe when he passed away days later.

“What a great honour it will be for Nicky’s #69 to be retired at Austin,” said Hayden’s father, Earl. “It is very fitting that it will be done at the US race as these races meant so much to Nicky and he looked forward to them so much every year.”

“For myself in particular this will be very special event because the #69 was my number when I raced, and I was very proud to see Nicky run the #69 on his bikes for his entire career.”

“On behalf of my entire family I would like to say a special thanks to Dorna for honoring Nicky in this special way along with the many other gestures they have done to support us through the difficult times.”

“I’m proud to announce that the number 69 will be retired from Grand Prix racing,” said Carmelo Ezpeleta, CEO of Dorna Sports. “Nicky Hayden was one of the biggest assets to this paddock and a fantastic example as a rider both on track and off.”