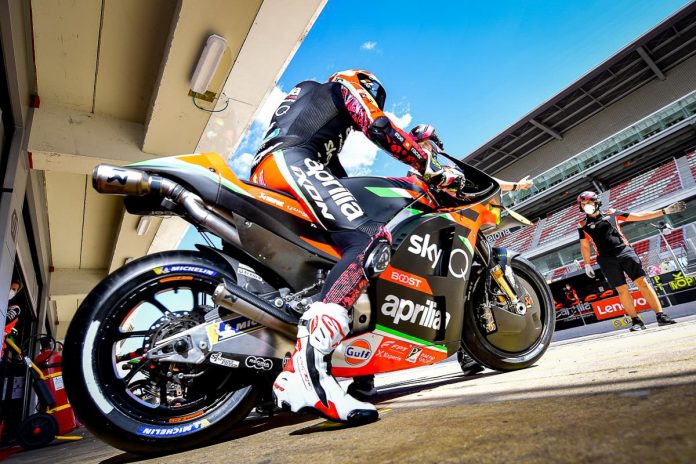 It has become known that Aprilia is looking hard for a replacement to ride their 2021 Aprilia RS-GP in the MotoGP 2021 season. After waiting for months for Andrea Iannone (who just got his ban extended to four years), it seems that every rider that they’ve approached so far has turned them down. 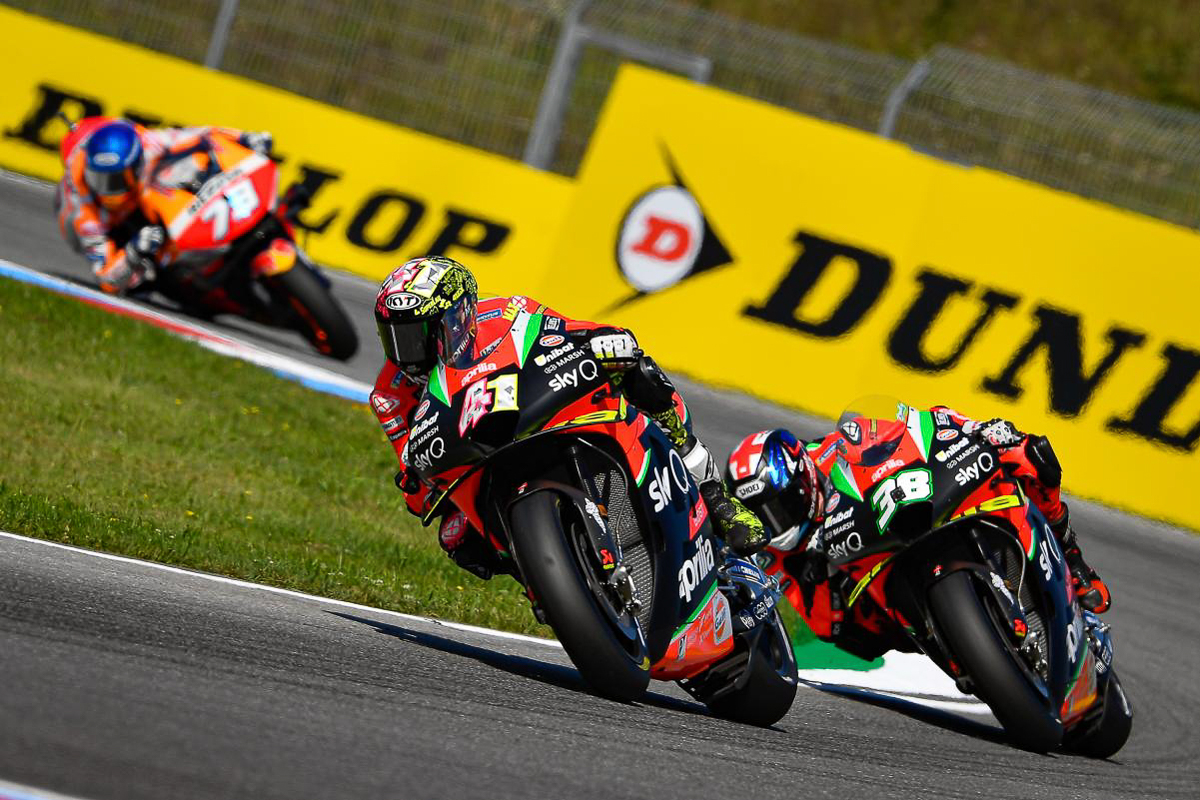 Starting off with the riders who are currently on the grid (and with no ride for 2021), both Andrea Dovizioso and supposedly Cal Crutchlow turned down the offer from the Italian manufacturer. Dovizioso decided to take a sabbatical to focus on motocross before planning to return to MotoGP IF there’s a good package waiting for him. Crutchlow accepted Yamaha’s offer to become its official test rider. 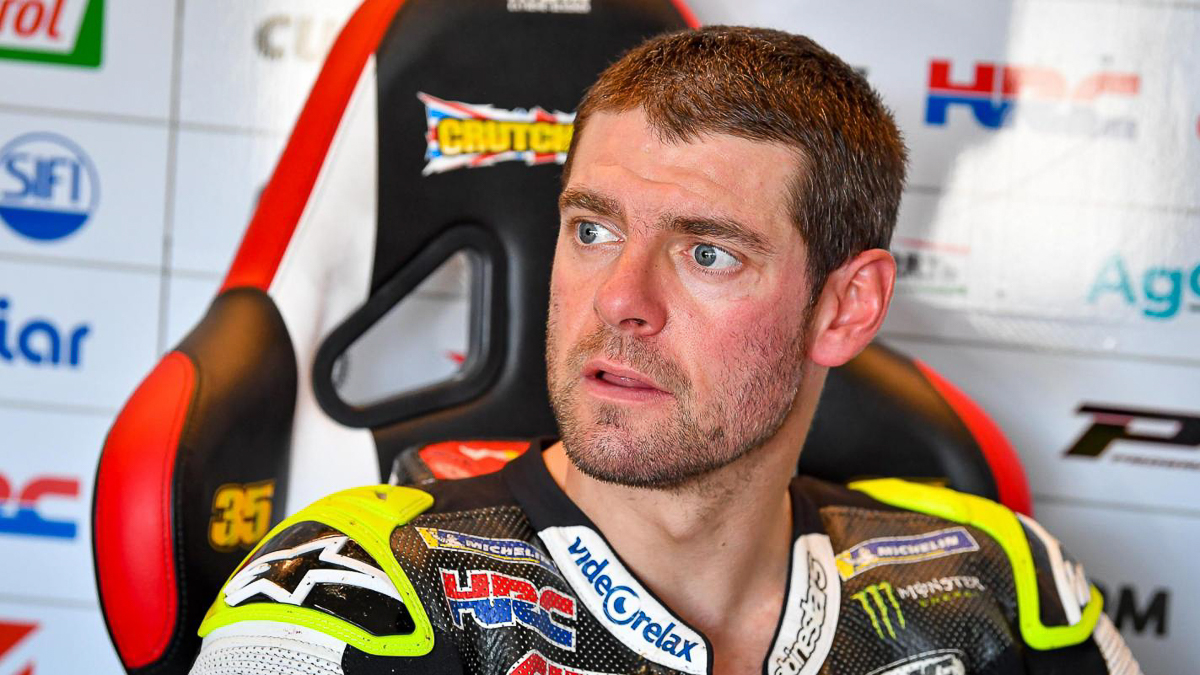 Moving on to Moto2, we’ve also heard that Aprilia approached a few riders like Jake Dixon and Marco Bezzecchi (and God knows who else) but both politely turned down the offer to focus on developing more in Moto2 (and also getting their tickets into MotoGP earned via VR46 and Petronas SRT). 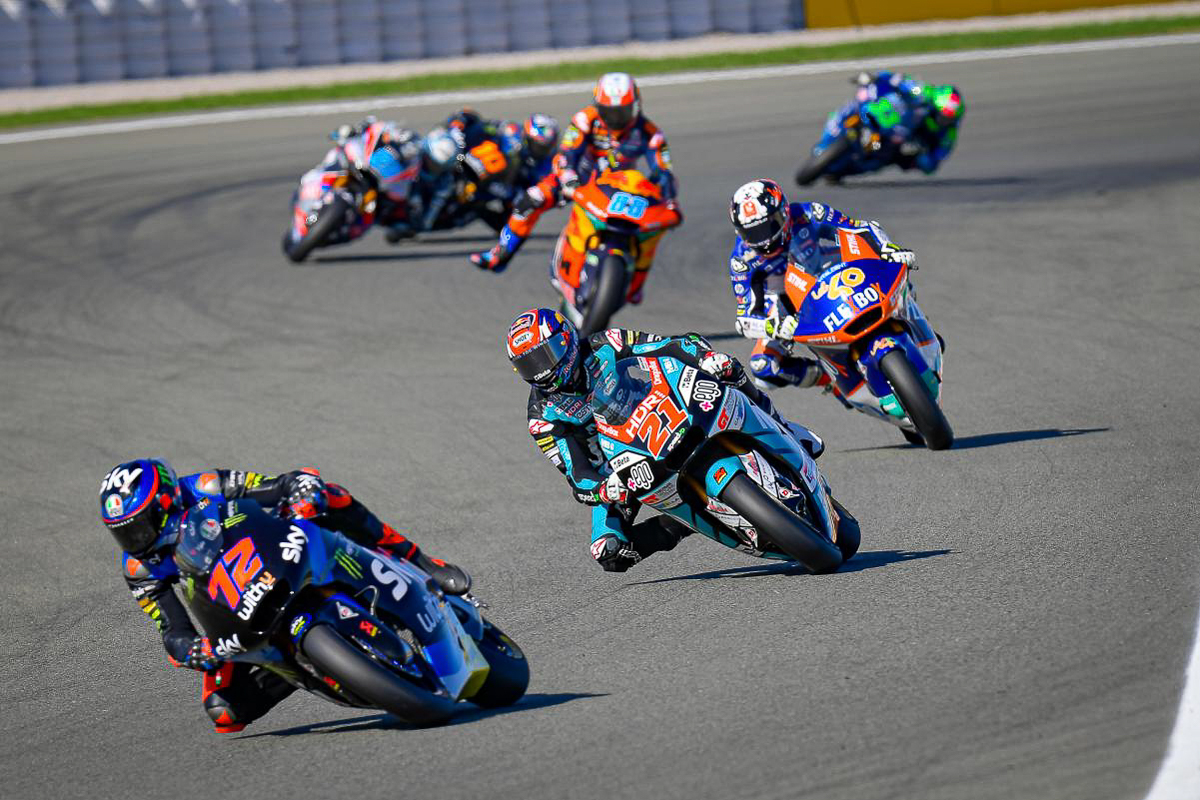 Then there’s Jorge Lorenzo and WorldSBK’s Chaz Davies. We’ve heard that Aprilia initially wanted Lorenzo to be their test rider, but that seat was later confirmed by Lorenzo Savadori. There were also talks on enticing the five-time world champion into racing again, but we feel that he’s currently enjoying his lavish life at the moment. 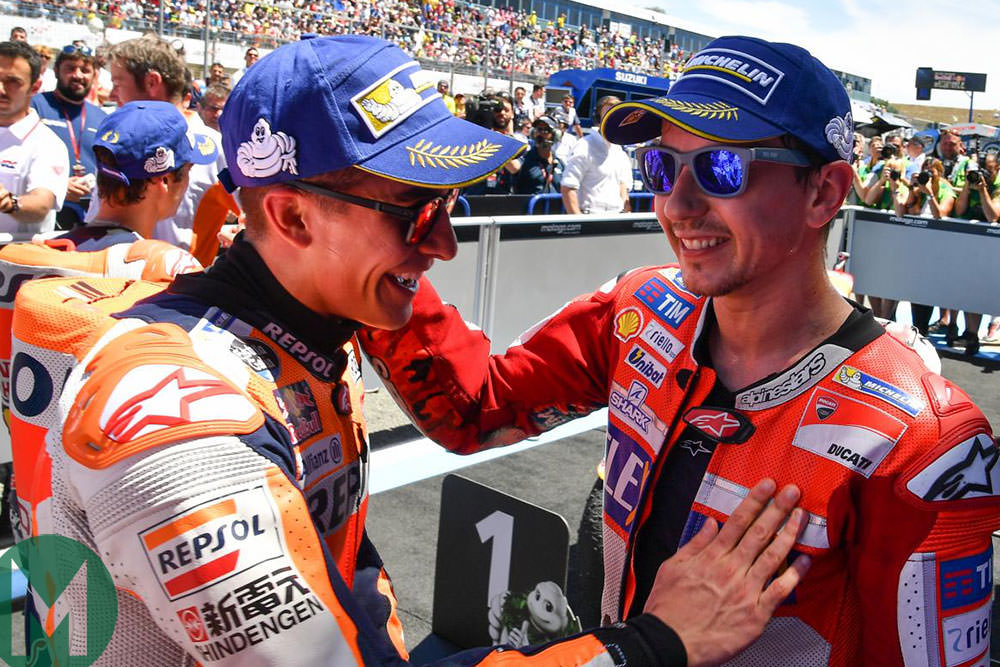 Chaz Davies is still in talks as the International Road Racing Teams Association (IRTA) wants more British riders to race in the premier class, but that has yet to be confirmed. The Italian manufacturer is also looking into Bradley Smith, a rider who has a lot of experience on the RS-GP, but no significant results yet. 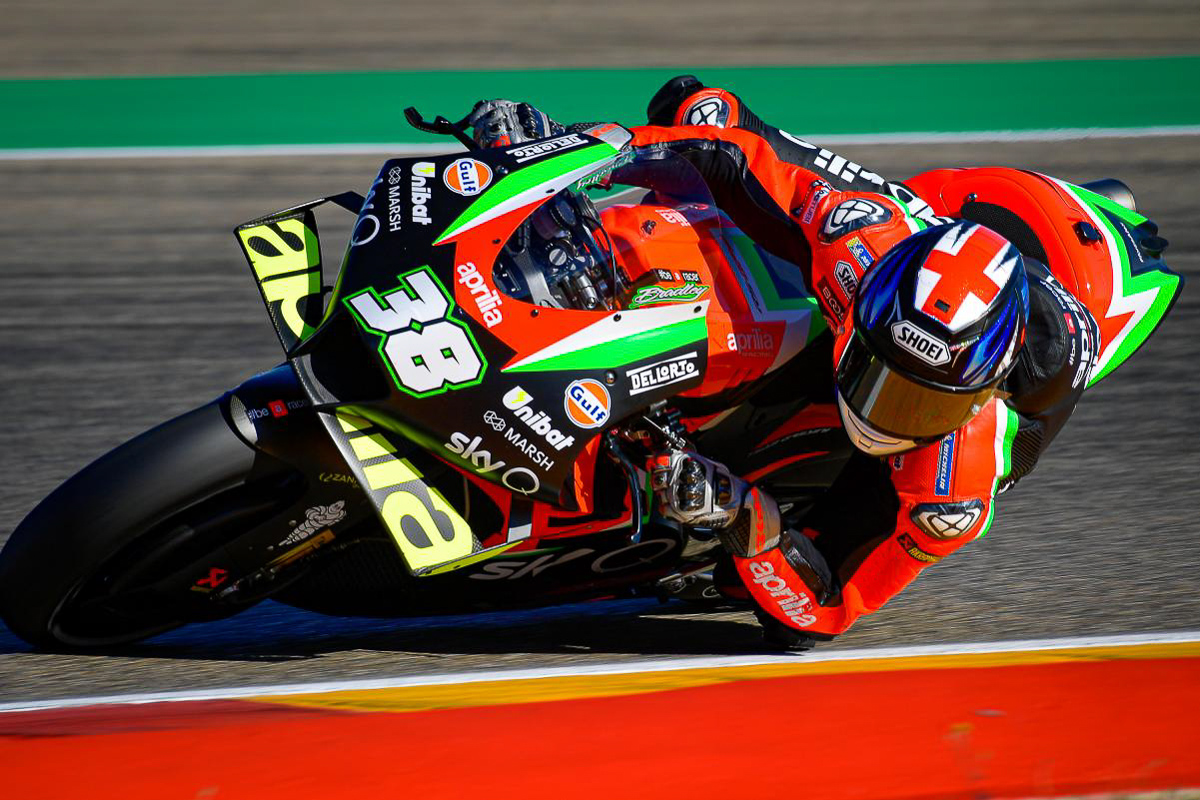 As of now, all the seats in the 2021 MotoGP grid have been confirmed except for this last one in Aprilia (to accompany Aleix Espargaro). They’re also dead last in the team and manufacturer standings with almost half the points from the second last team and manufacturer (Avintia Racing and Honda). 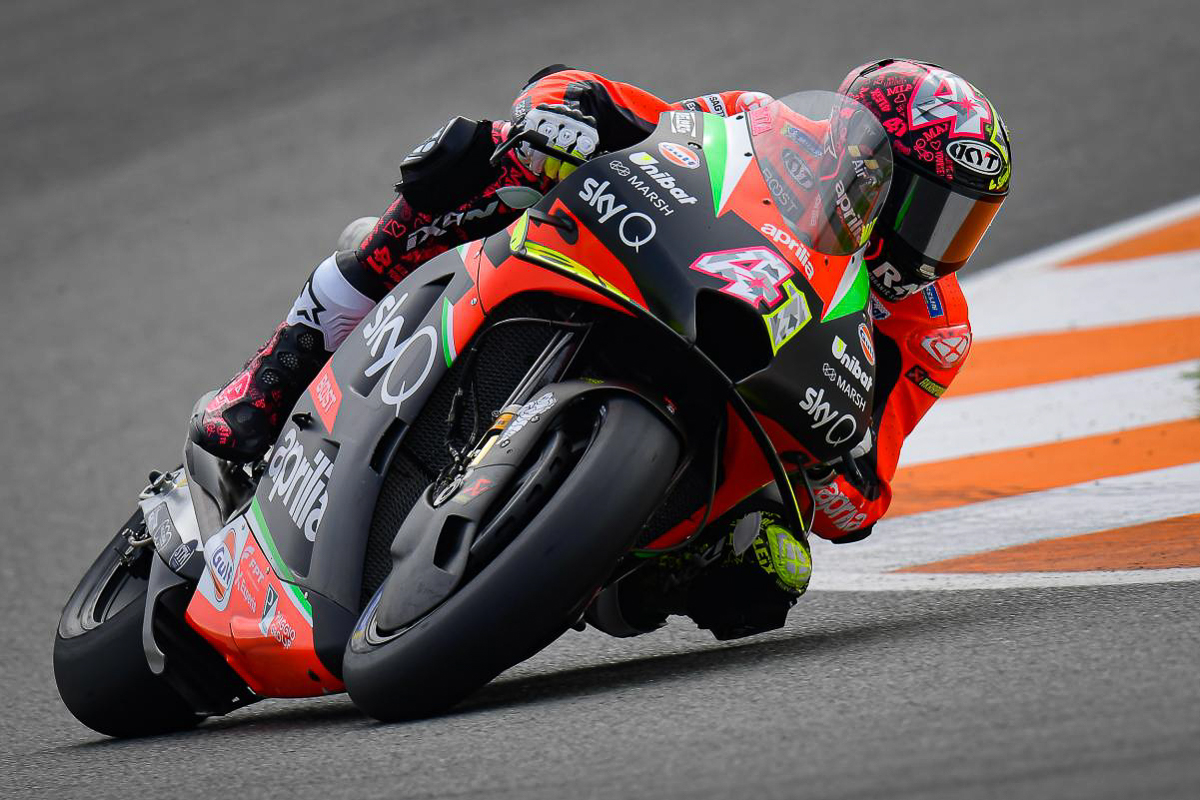 We’re guessing that the announcement will come soon as the teams gear up for the final race of the season today before getting things ready for the first 2021 MotoGP shakedown test in Sepang come February.