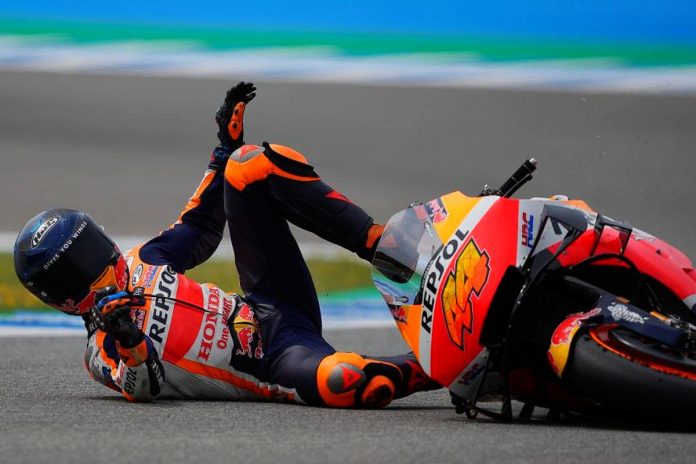 Pol Espargaro is struggling with Repsol Honda RC213V, apart from yet to clinch a podium finish in the 2021 MotoGP season; he currently accumulates the most crashes in the first half of the season.

According to the stats, the Spanish rider went down 13 times this season and comfortably leading the crash chart with three crashes ahead of his brother Aleix Espargaro (Aprilia), Iker Lecuona (Tech3) and Alex Marquez (LCR Honda). 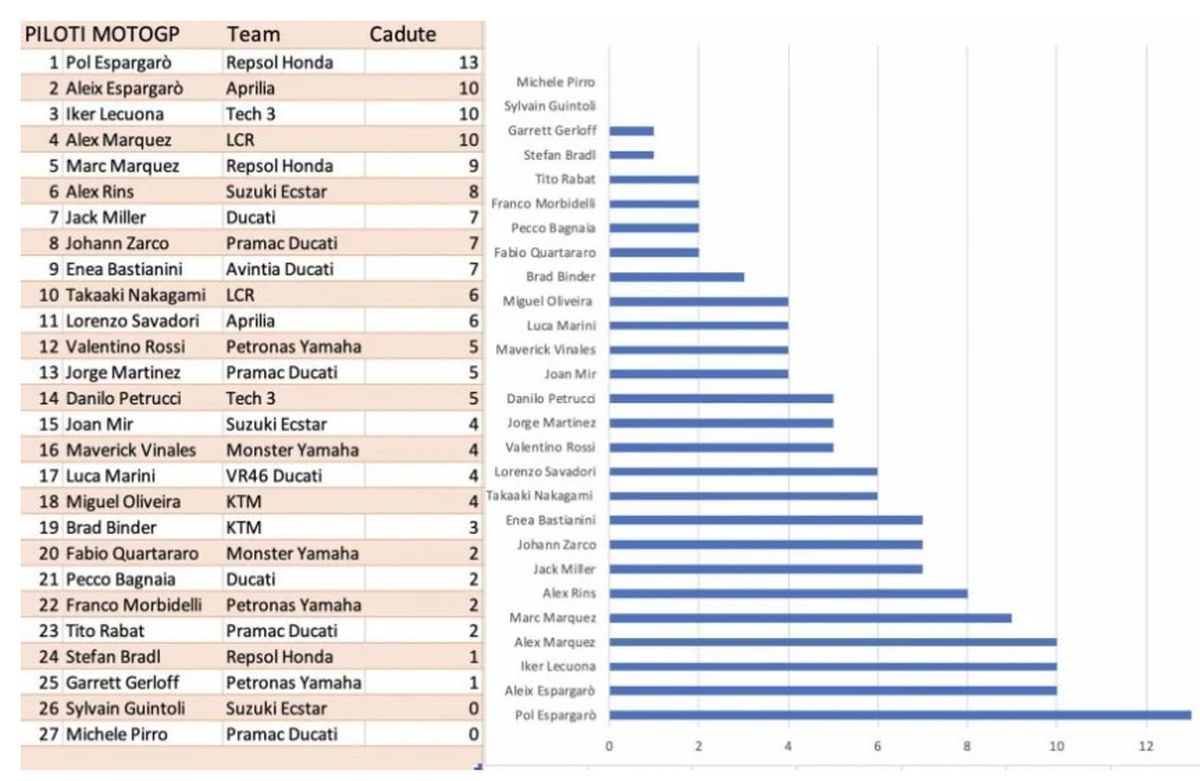 To make matters worse, his former team, Red Bull KTM Factory Racing, is soaring this season with the likes of Miguel Oliveira and Brad Binder.

The youngest of the Espargaro’s currently sits at the 12th spot in the championship with just 41 points after nine rounds.

The 2021 MotoGP season will resume in August at the Grand Prix of Styria. 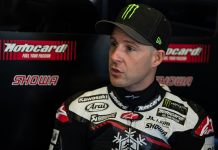