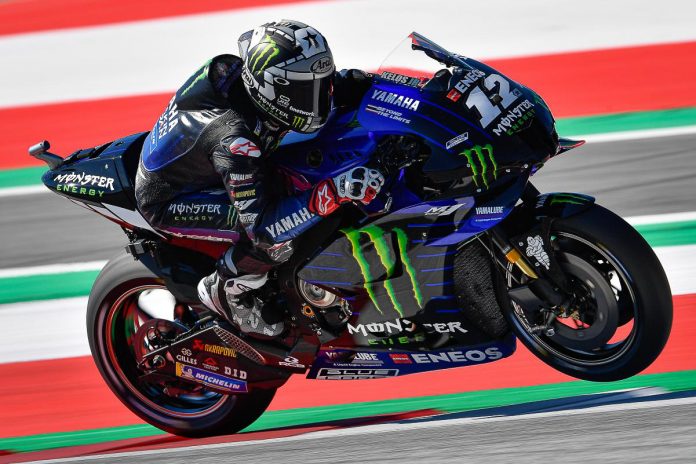 Maverick Vinales (Monster Energy Yamaha MotoGP) will start this Sunday’s race from pitlane no matter how good he performs in today’s qualifying sessions. Why? The Yamaha factory team had no other choice but to bring in a sixth engine, which counts as a penalty for Vinales in the form of a pitlane race start. 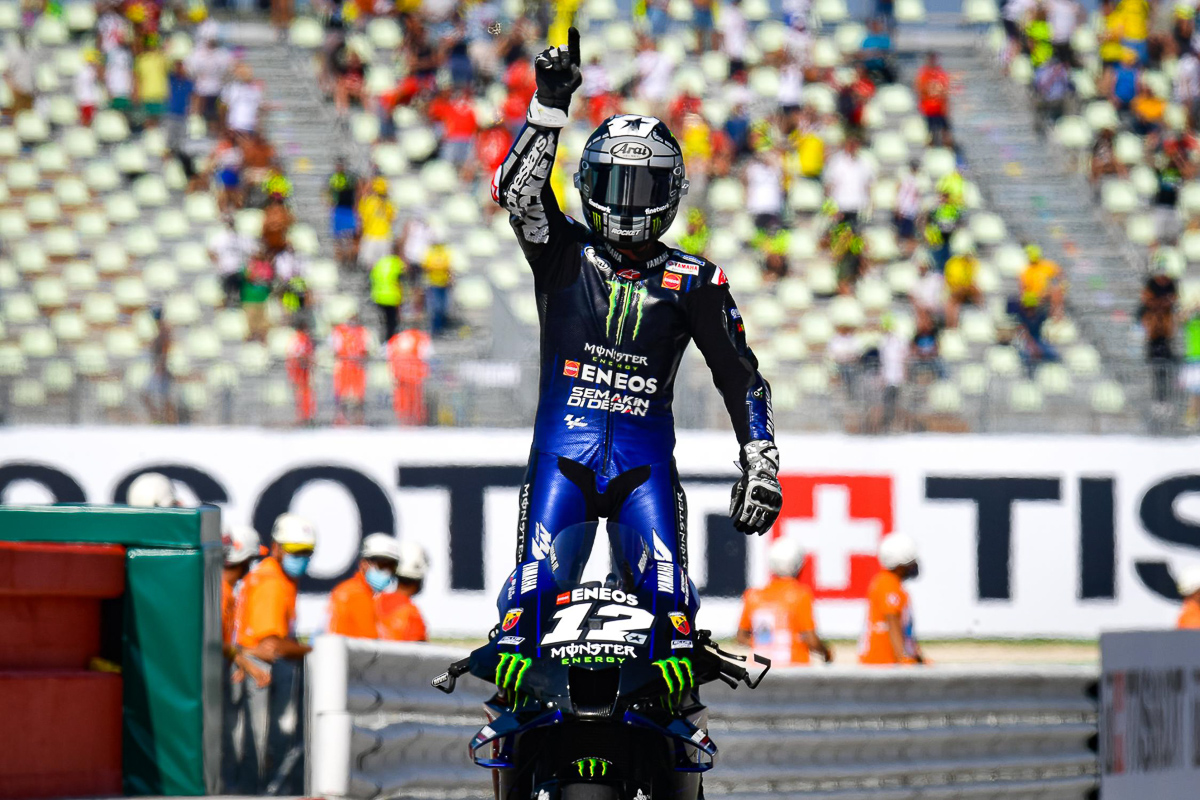 It has not been a good start to the weekend for Yamaha in general as they arrive to the final three races of the season. It all started with points deducted from the constructors’ championship as well as some team points from the factory squad as well as the Petronas Yamaha SRT. Why? For using different spec valves without approval.

Due to using an extra engine beyond his allocation, the @YamahaMotoGP rider will start Sunday’s race from pit-lane! ⚠️#EuropeanGP 🇪🇺 pic.twitter.com/V5ZBlK95ur

Luckily for them, no points were taken away from the riders’ championship title chase, but teams like Ducati are protesting that matter as we speak. Then there’s the COVID-19 scare. While Rossi has been cleared to partake in this weekend’s activities (sorry Garrett Gerloff, you were awesome yesterday), some key members of Yamaha will be forced to sit out due to one of them testing positive while the rest were in close contact.

There he is!!!! 🤩@ValeYellow46‘s second PCR test came back negative. He is back in our pit box and will be riding tomorrow! 💛🙌🙌🙌#MonsterYamaha | #MotoGP | #EuropeanGP pic.twitter.com/rwtIVf4oiQ

Vinales is also one of them and he’s currently waiting for results to come in. If he tests positive for COVID-19, he will be out of this weekend’s race and ultimately, out of the 2020 MotoGP championship crown contention. Stay tuned for more updates.