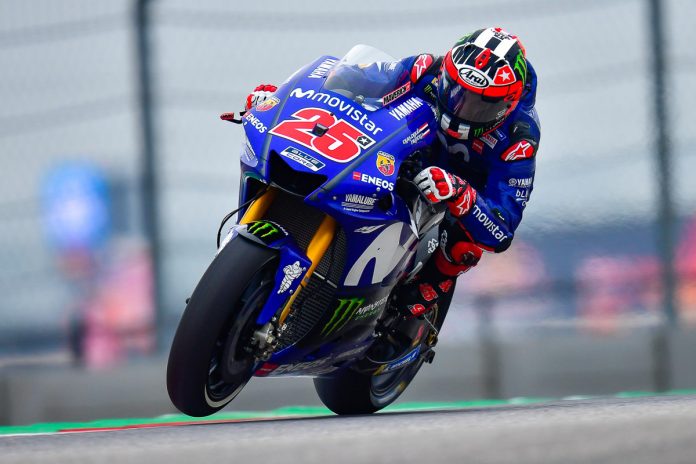 Repsol Honda’s Marc Marquez did set the fastest time but will start from fourth after he was given a three-place grid penalty. 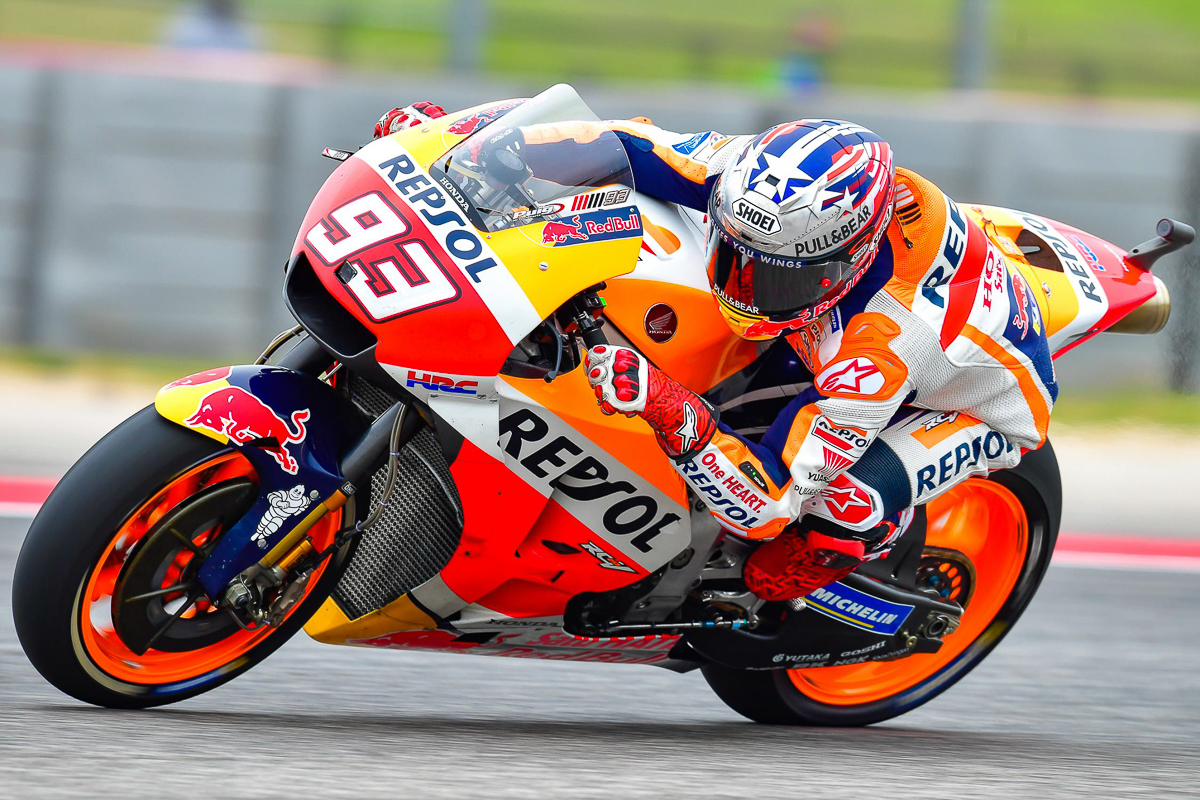 It was a qualifying session filled with drama at the Red Bull Grand Prix of the Americas yesterday as they battle it out for race position on Sunday. The MotoGP qualifying session saw Repsol Honda rider and defending champion setting the fastest lap of the day even after a rough tumble at Turn 13. 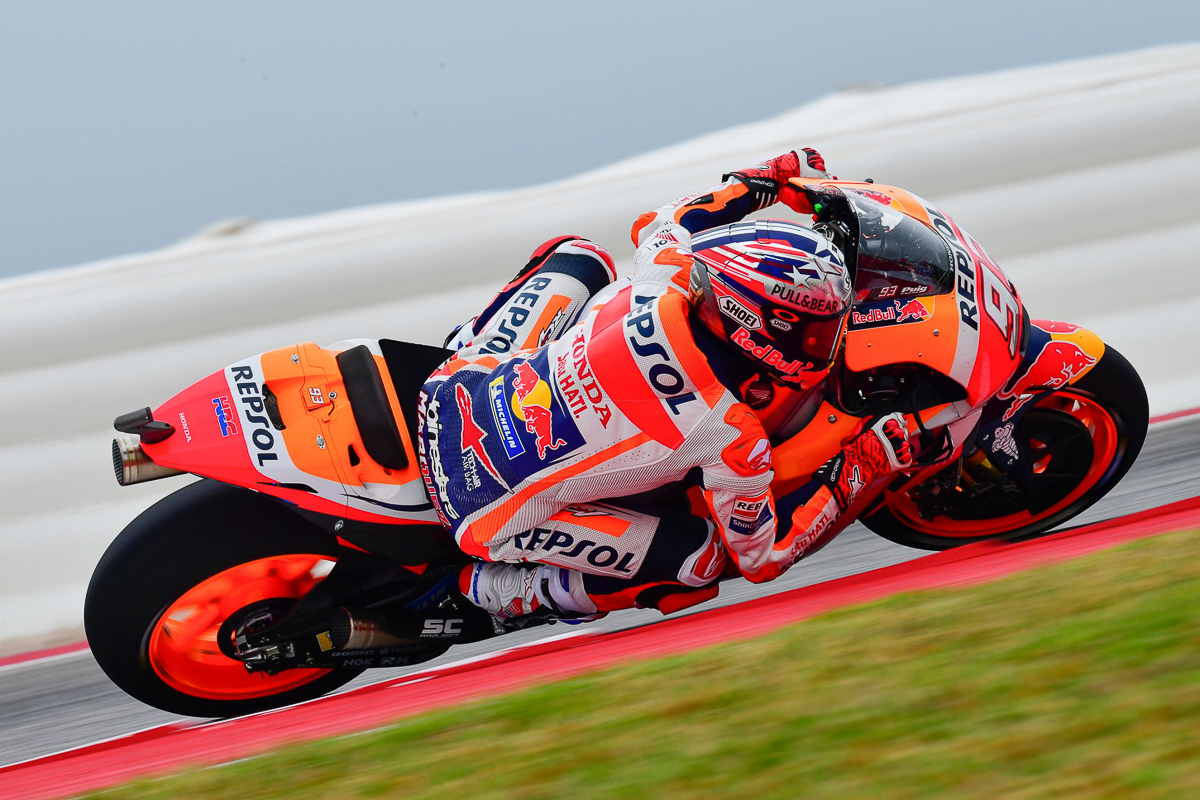 With a lap time that’s set for a sixth pole position at Marquez’s most dominant track, bad news came as he was sanctioned by the FIM stewards penalised Marquez with a three-place grid penalty. This was due to a very close call with Movistar Yamaha MotoGP rider, Maverick Vinales, in Q2. 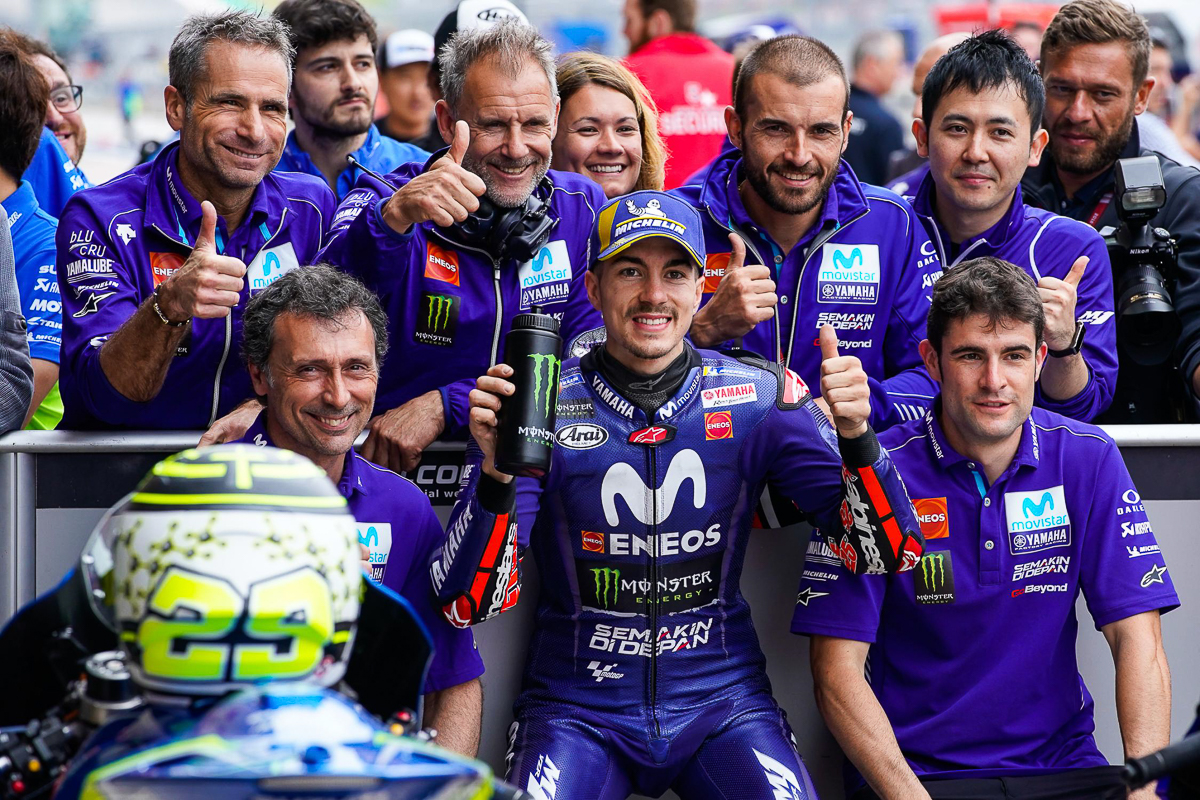 Come Sunday, Marquez will have to start the race from the fourth position whereas Vinales has been promoted to pole position. Andrea Iannone (Team Suzuki Ecstar) who has shown signs of strength at the Circuit of the Americas impressed everyone since Friday and will start today’s race in second. 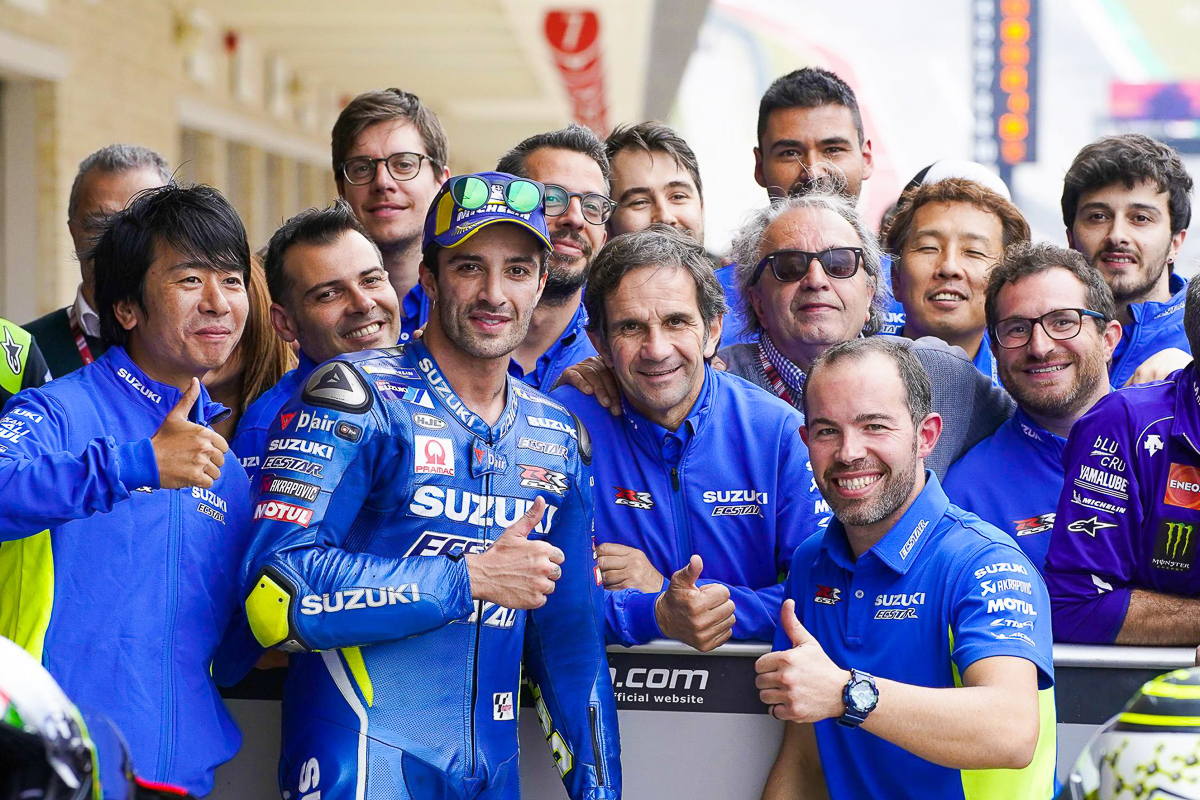 The Suzuki factory rider is closely followed by Monster Yamaha Tech 3 star, Johann Zarco in third position. Row 2 of the grid is nothing short of drama and lined up with champions as Marquez sits in fourth followed by Valentino Rossi (Movistar Yamaha MotoGP) in fifth and Jorge Lorenzo (Ducati Team) in sixth. 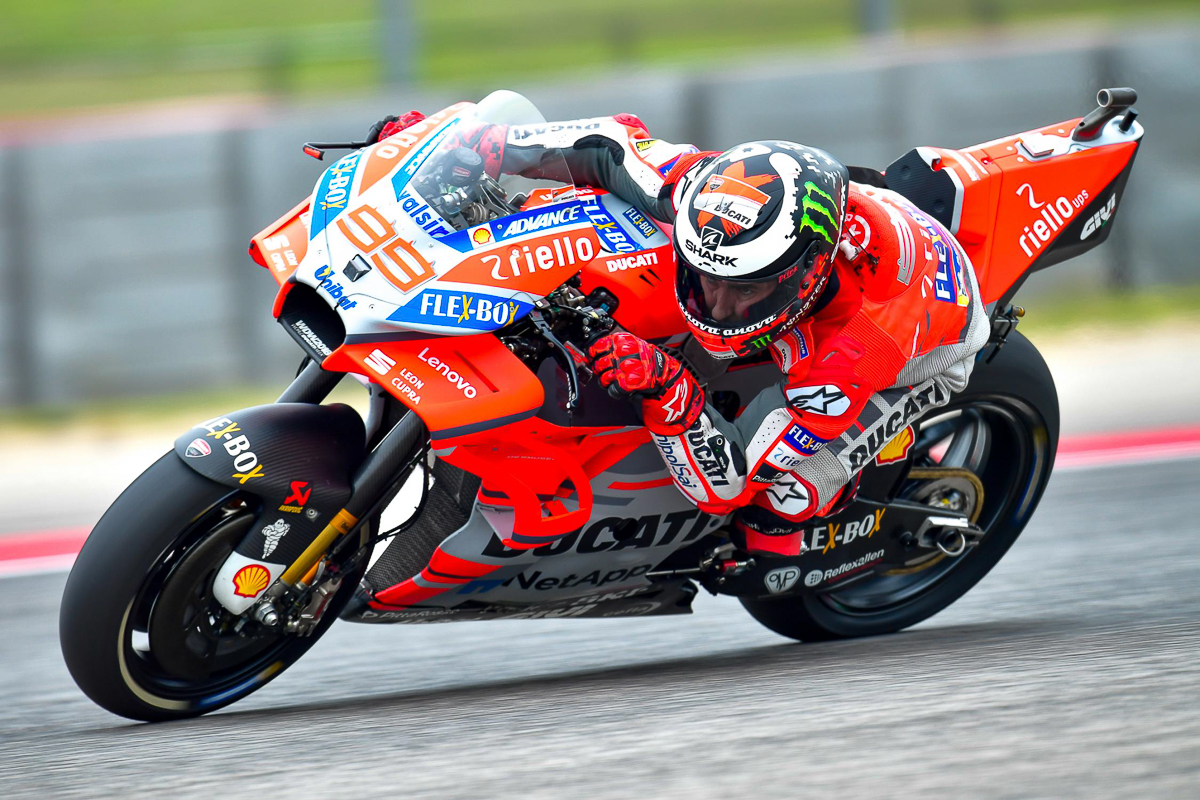 The 2018 championship leader Cal Crutchlow (LCR Honda Castrol) couldn’t quite pull in a fast time as he was about 0.8 seconds behind the top rider. Nevertheless, he will start the race from seventh place followed by Andrea Dovizioso (Ducati Team) and Dani Pedrosa (Repsol Honda) in ninth. 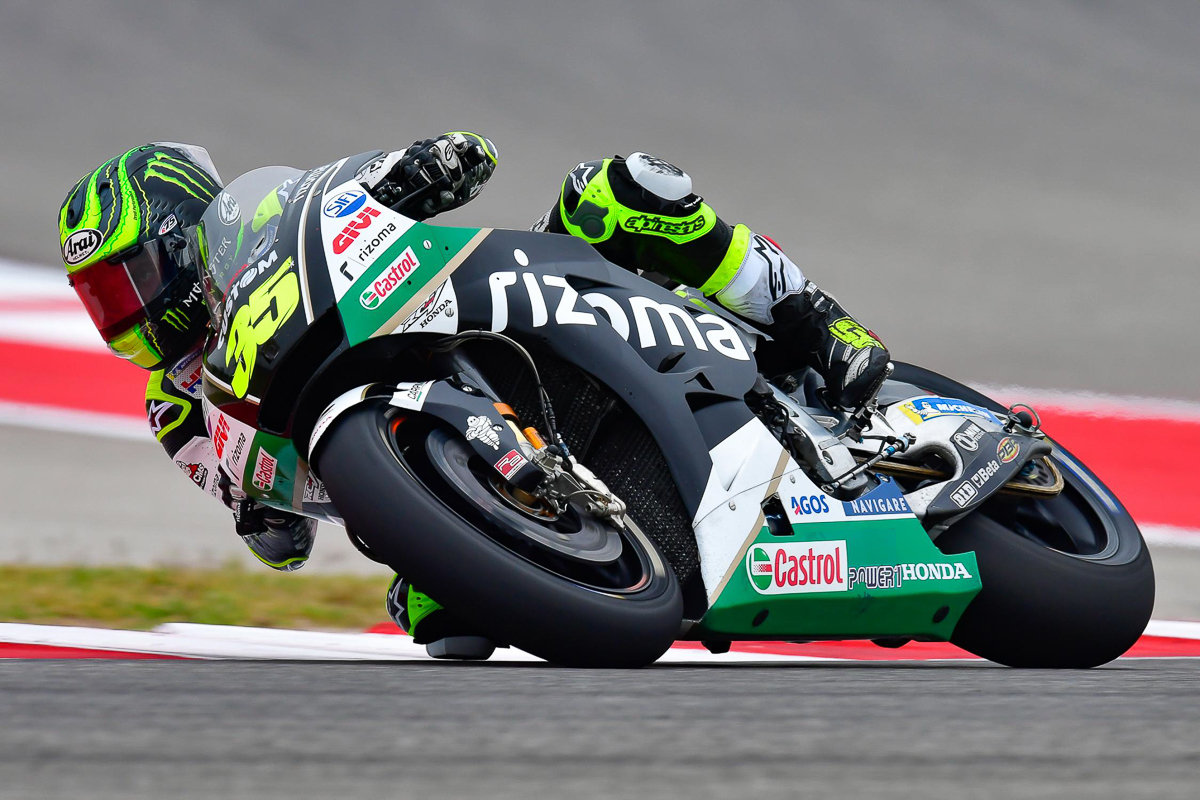 Our boy Hafizh Syahrin (Monster Yamaha Tech 3) has had a tough couple of days in Free Practice and qualifying sessions. The circuit has proven itself to be quite a difficult track for Hafizh and his Yamaha M1 but he is still the second fastest rookie at P18 which is only two spots behind the top rookie, Takaaki Nakagami (LCR Honda Idemitsu). 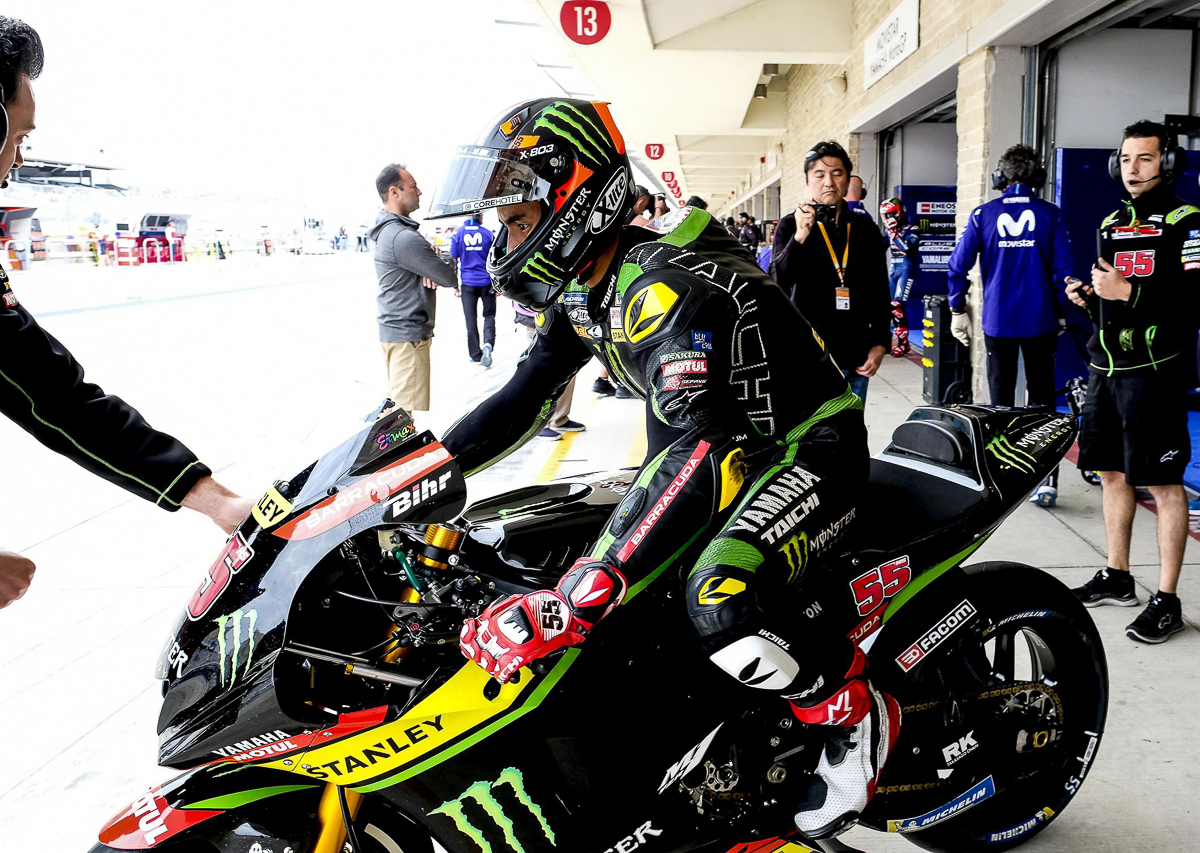 It’s going to be yet another interesting race with this grid placement, folks. Get your coffee ready as the Moto3 race will start at midnight followed by Moto2 at 1.20am and MotoGP at 3 am later tonight (local times).