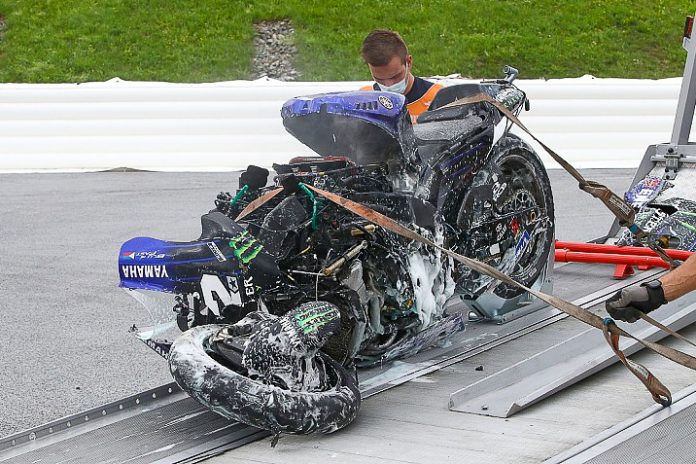 Yesterday presented one hell of a MotoGP race where Miguel Oliveira (Red Bull KTM Tech3) took home his first-ever win for himself and his team, but not after the crazy incident where the first part of the race was red-flagged when Maverick Vinales (Monster Energy Yamaha MotoGP) jumped off his Yamaha M1 at 230km/h before ramming the barrier and exploding into a huge ball of flames.

A race that came to a very abrupt end! 💥

Thankfully @mvkoficial12 was able to walk away from this scary get off unscathed! 🙌#AustrianGP 🏁 pic.twitter.com/NbU63tHZSv

Fortunately, the Spanish rider came out relatively unhurt, but the cause of the issue left a huge mark on his championship title contention for this season. It was later confirmed by Brembo that his front brake system exploded after constant pressure from the Red Bull Ring layout where it catastrophically failed when the brake was applied at over 200km/h. 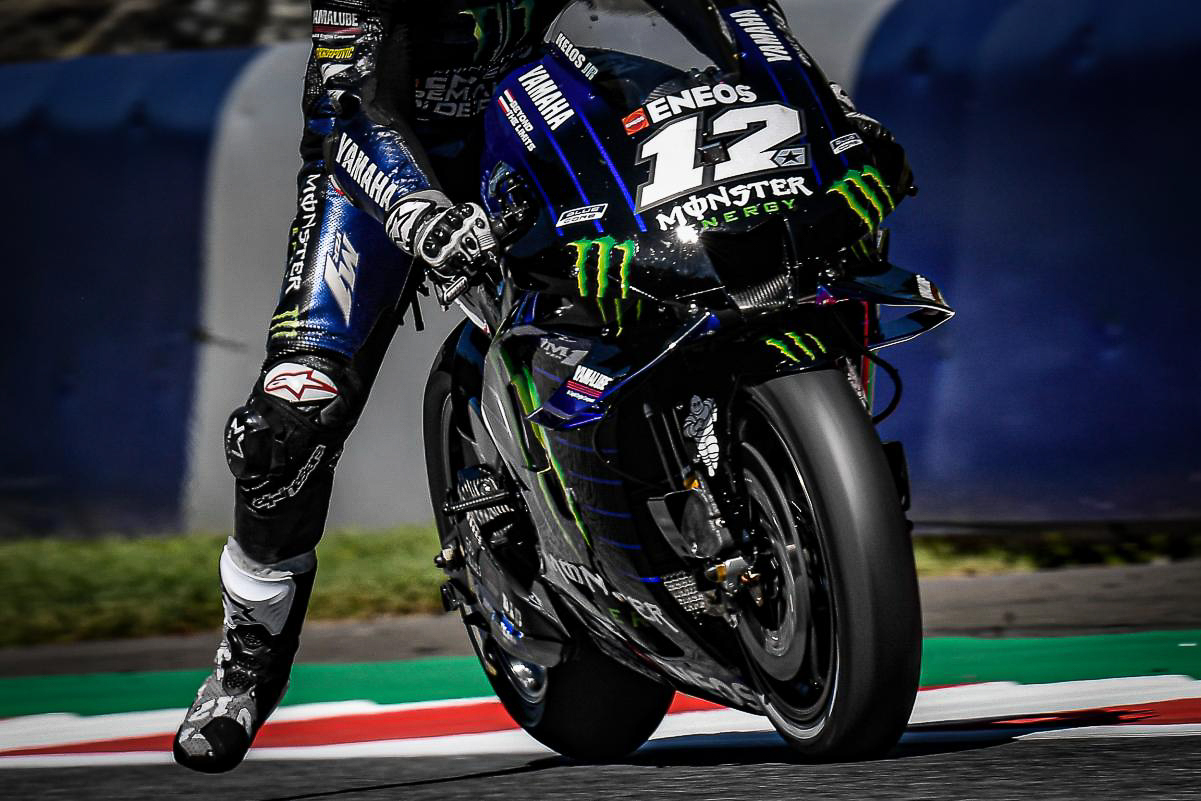 Unable to stop, Vinales jumped off from the runaway Yamaha M1, and later, Brembo also stated that he was using the ‘standard ‘ version of the front brake system which caused problems for all Yamaha riders in the previous race. Vinales was the only rider who didn’t move on to the new ‘evo’ system provided by Brembo for last Sunday’s race. 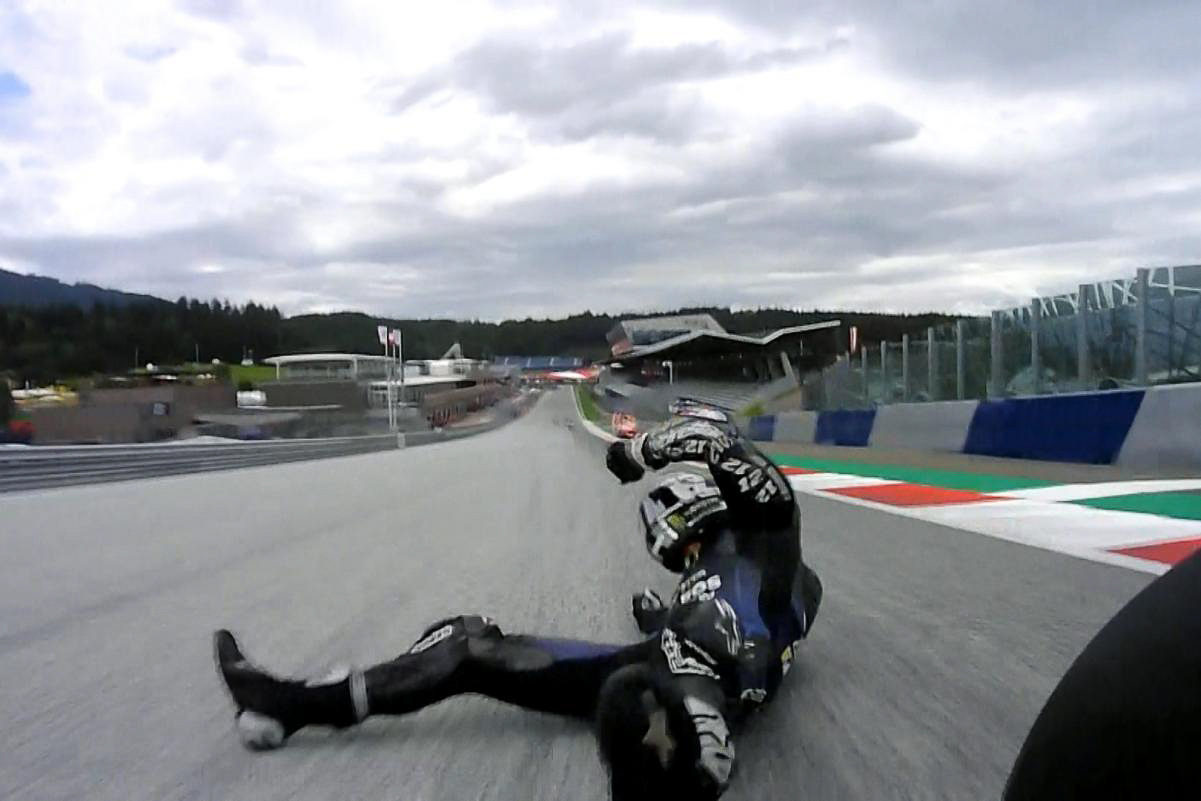 According to the Monster Energy Yamaha MotoGP team director, Massimo Meregalli, “What happened to Maverick was not something we could expect. We chose to use the, let’s call it, standard brake system. Because Brembo brought an evolution and Valentino, Fabio and Franco used this system.” 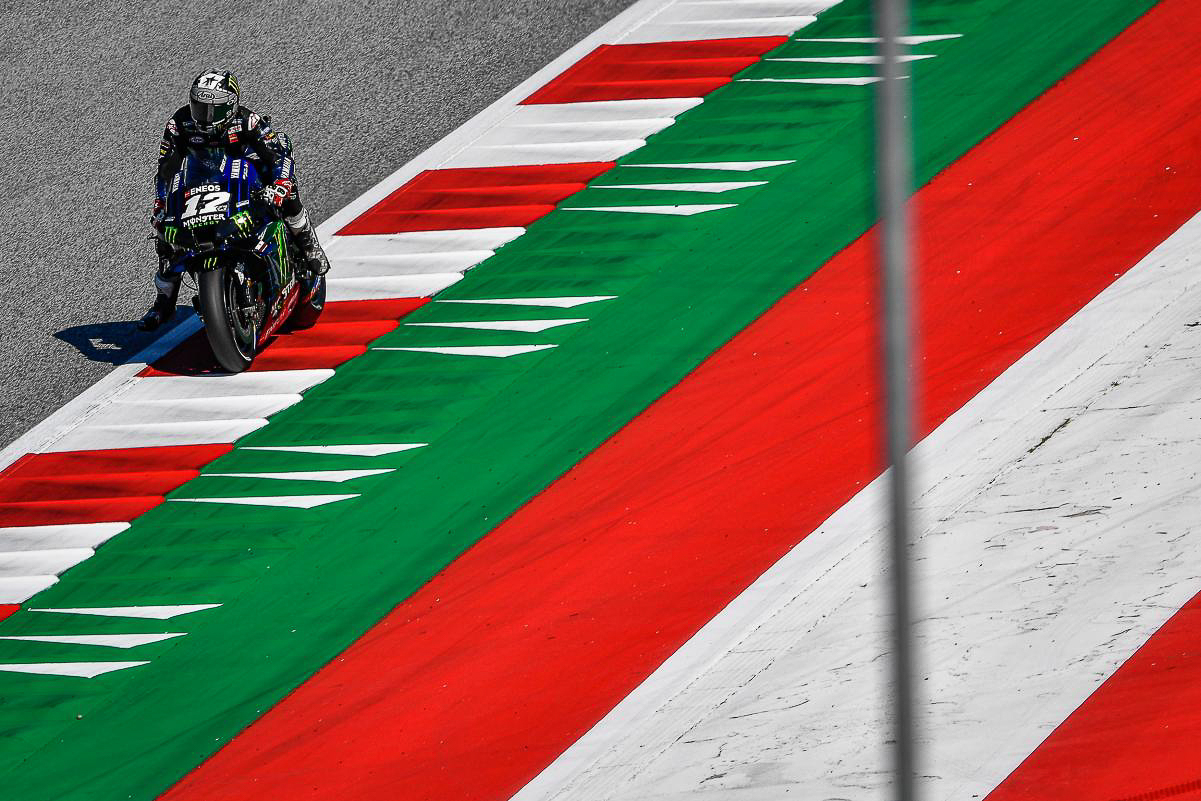 “Maverick didn’t, because Maverick never suffered the very high temperatures that the others suffered last weekend and also when he tried the new system, he didn’t have the feeling he was looking for. So, for these two reasons we decided to use the conventional system. Probably because he was behind other riders, he couldn’t cool down the system and after the fifth lap he felt something but tried to manage.” 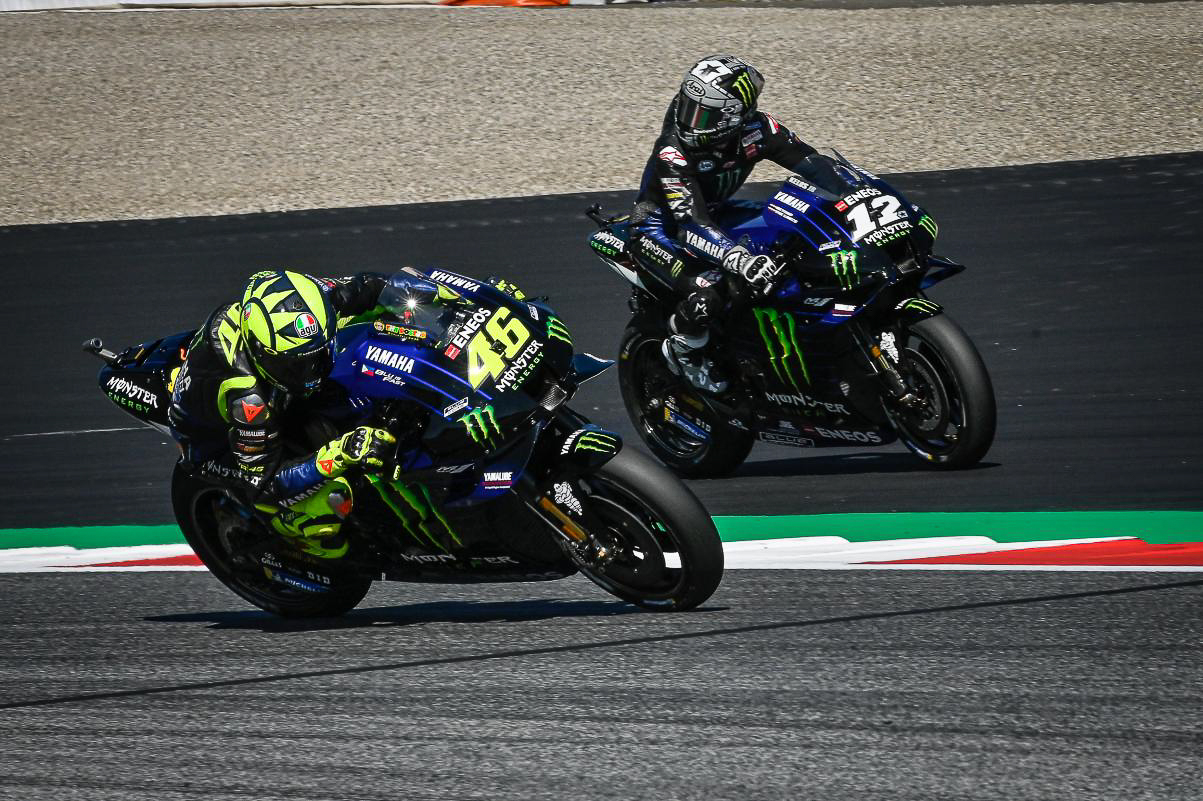 “Unfortunately, what happened, happened, but luckily he is fine and that is the most important thing. Now we will try to understand exactly what happened, but it won’t be easy because the bike is not in good condition. But I expect by Misano we will receive more information from our Japanese engineers.”