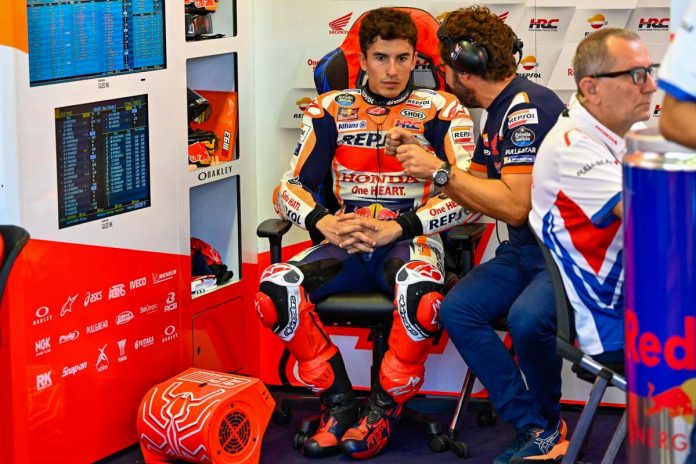 Six-time MotoGP world champion, Marc Marquez will return to racing this weekend, it has been confirmed. 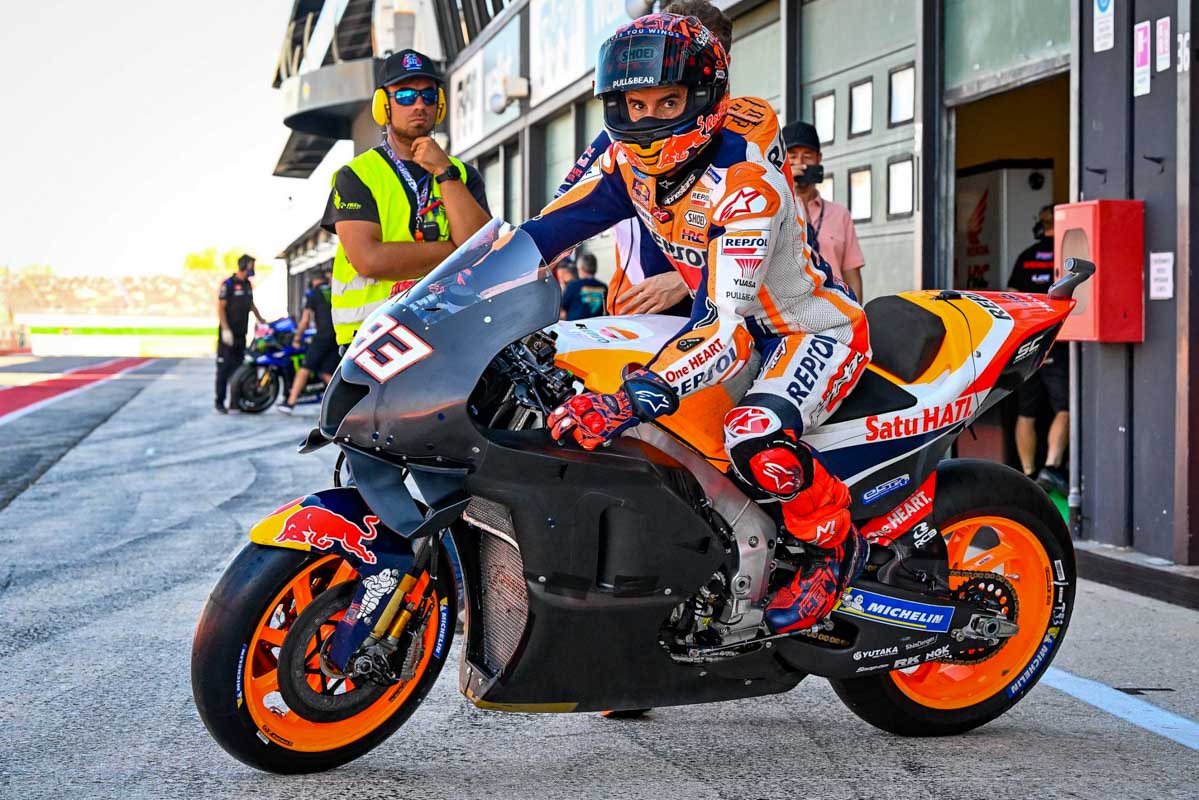 The Spaniard will be back on board the RC213V at this weekend’s MotorLand Aragon for the first time since June following the Italian Grand Prix.

Marquez rode a Honda CBR600RR at the Aragon kart track before completing the full two day testing at the Misano Test last week.

“After numerous check-ups, consultations and tests, all involved are satisfied with the recovery made and the #93 will now take the next step in his rehabilitation – returning to competition,” said Honda in a statement.

Despite missing 110 days from the world championship, expectations for the rider is still high upon his return this weekend. The 29-year-old has a fantastic record at Aragon, winning every year between 2016 and 2019. The circuit even named Turn 10 after the rider. 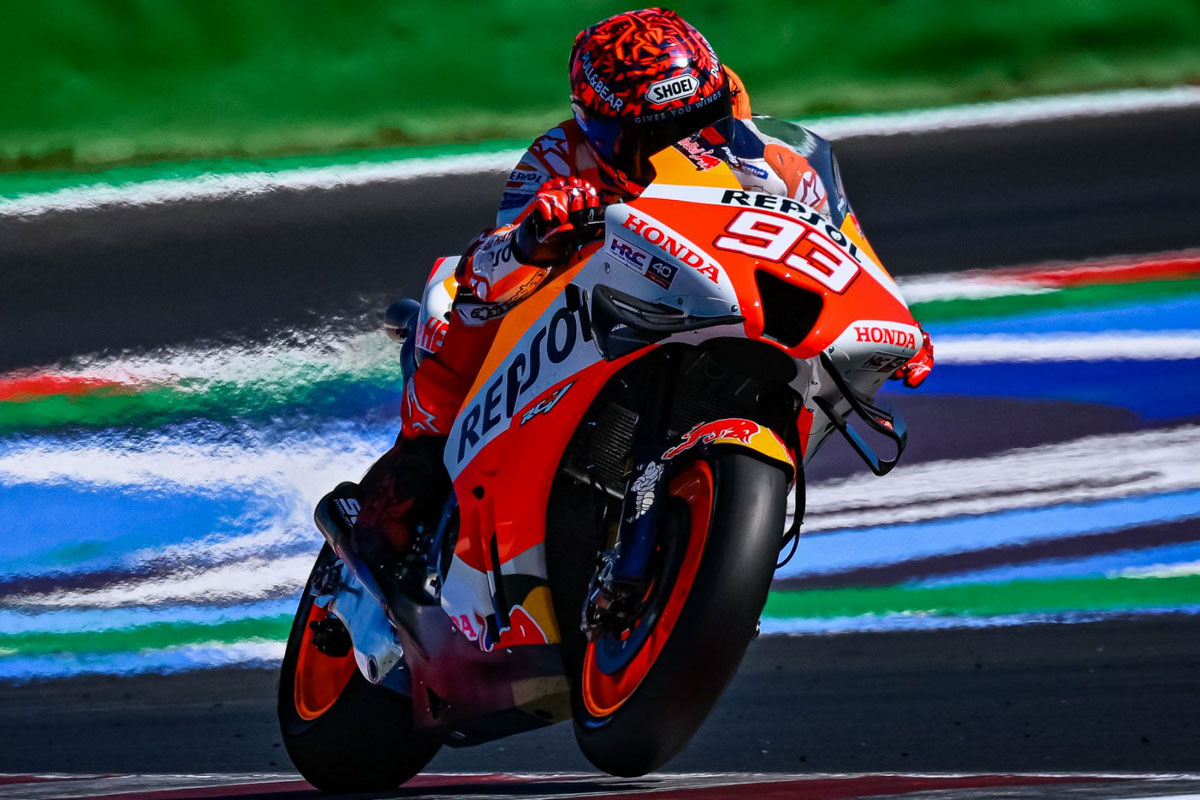 Nevertheless, this weekend race is all about getting back to full race fitness as confirmed by his team.

“The objective for the weekend will be to continue improving Marquez’s bike fitness and assessing his performance during the intensity of a Grand Prix weekend and race,” said Honda. 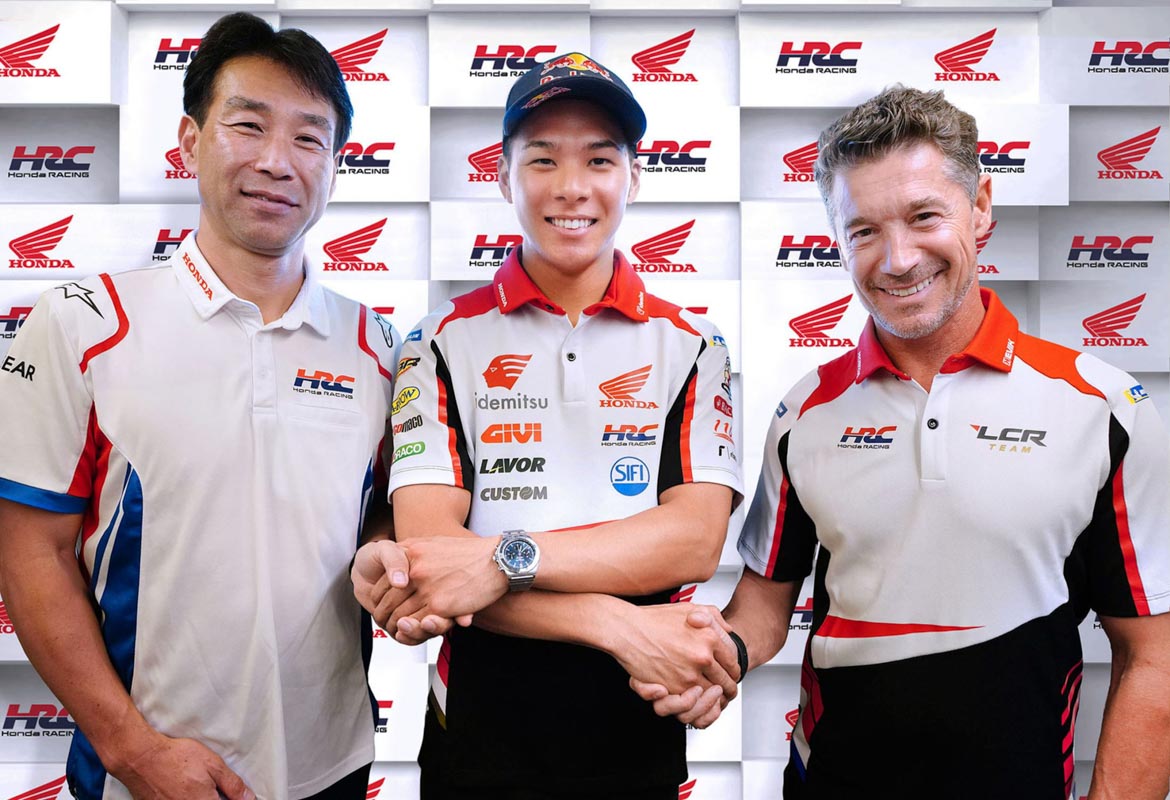 Meanwhile, Takaaki Nakagami will feature at next season’s MotoGP after agreeing a 12-month deal with HRC.

The 30-year-old will remain with LCR Honda IDEMITSU until the end of the 2023 season.

That said, the confirmation ends all rumours regarding his future at the team.