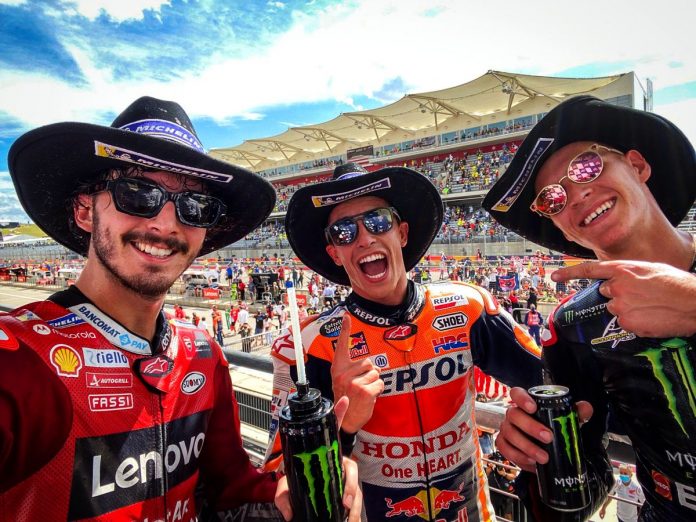 Marc Marquez reclaims his seat as the King of COTA with a seventh premier class win in Austin and his second of the season.

Marquez was back to his brilliant best, leading the race as early as Turn 1 despite starting from third place.

Meanwhile, championship leader Fabio Quartararo took second place, which means he will have the chance to take the world championship title in Misano as his closest rival, Ducati’s Francesco Bagnaia could only finish third. 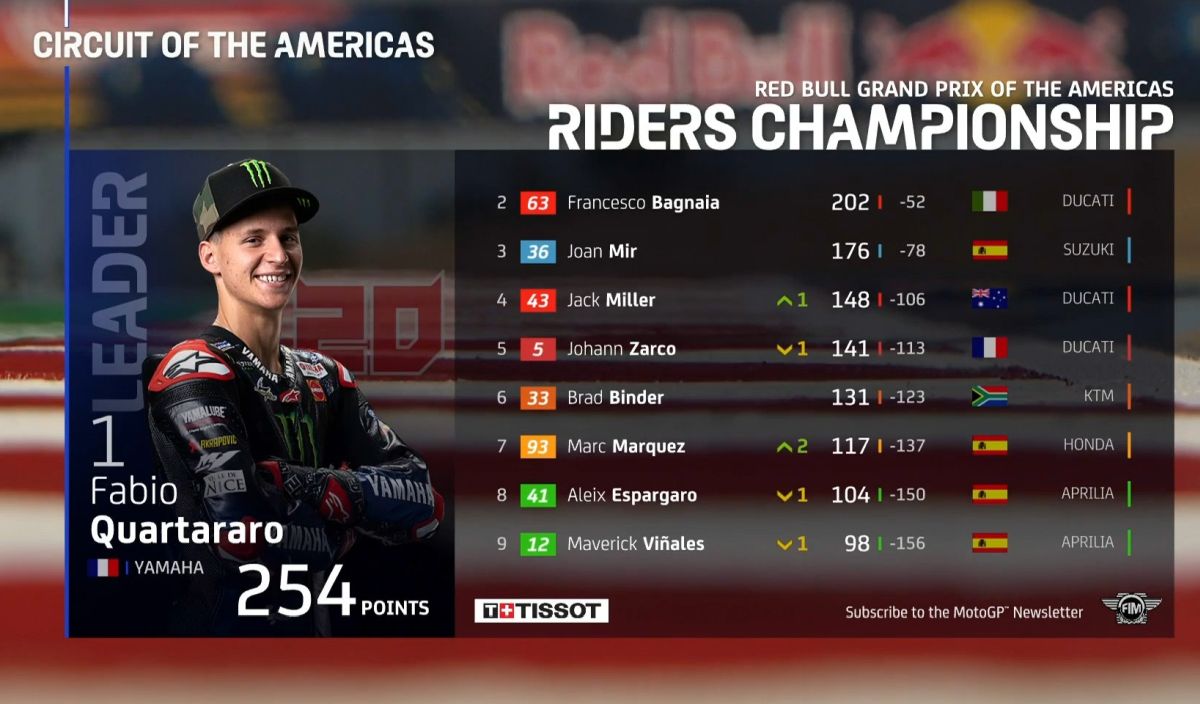 Nonetheless, it was a sensational performance by Marquez, who took his second win of the season and reclaiming his title as the true ‘King of COTA’ with seven wins, seven podiums and seven poles in eight appearances at the Texan track.

MotoGP returns to COTA for the first time since 2019 as the track undergoing serious resurfacing work on around 40% of the track consisting of Turn 1-2, 9-10 and 16-19 in an effort to alleviate bumps.

MotoGP will return later this month for the second time in Misano.

Refer below for the full result: 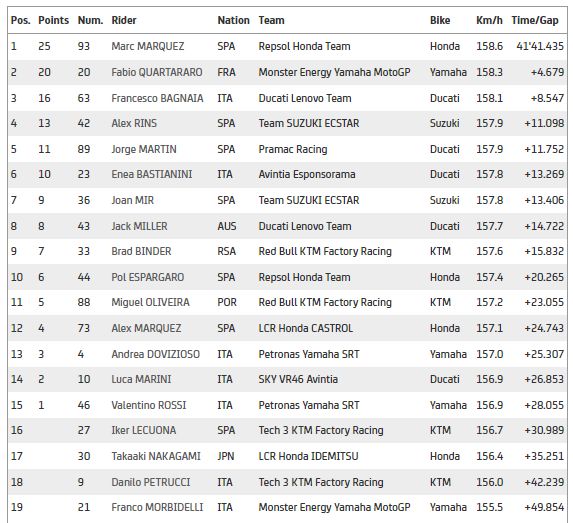