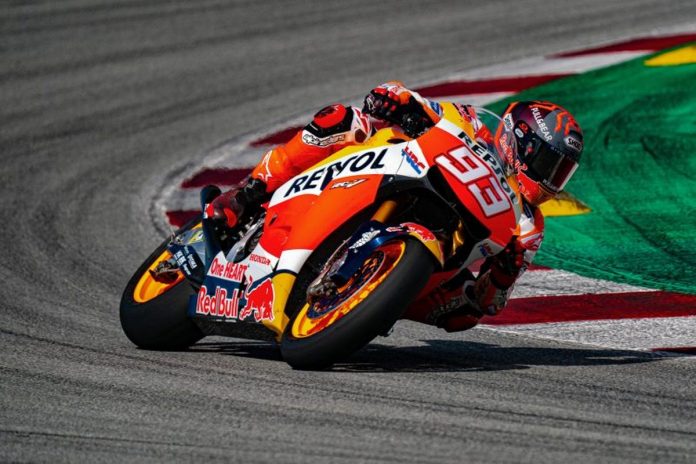 Marc Marquez is getting closer to full fitness after conducting his second outing on the RC213V-S at Portimao on Friday.

Apart from assessing his injuries, Marquez took the opportunity to learn the circuit, which was recently added to the calendar last year.

Portimao will host round 3 of this season MotoGP, after Jerez. 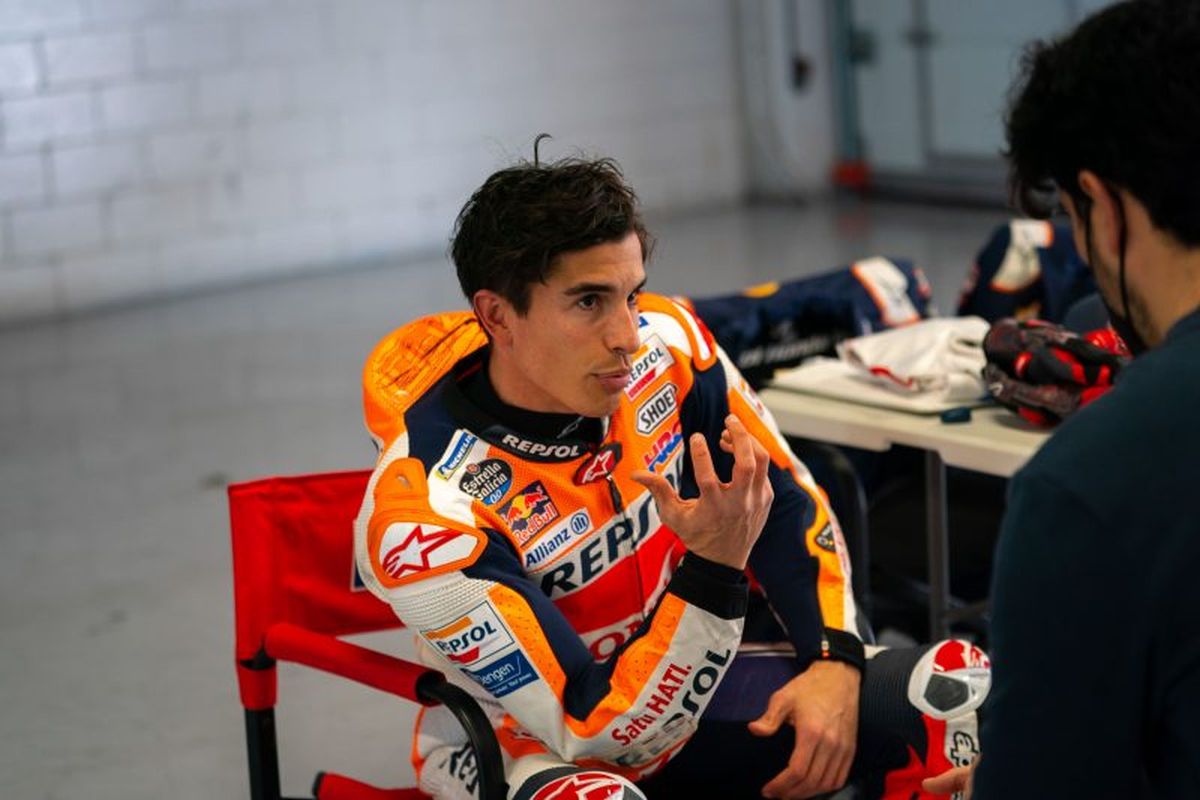 This is the Spaniard second outing on the RC213V-S after getting the green light from doctors to intensify his training since his horrific accident last July.

The Repsol Honda rider initially tested his right arm on a minibike before jumping straight on the RC213V-S at Barcelona after a brief trip to Qatar for his first Covid-19 vaccination.

According to reports, Marquez pushed the RC213V-S to its limits during the two tests, indicating a signal that we might be seeing him earlier than expected.