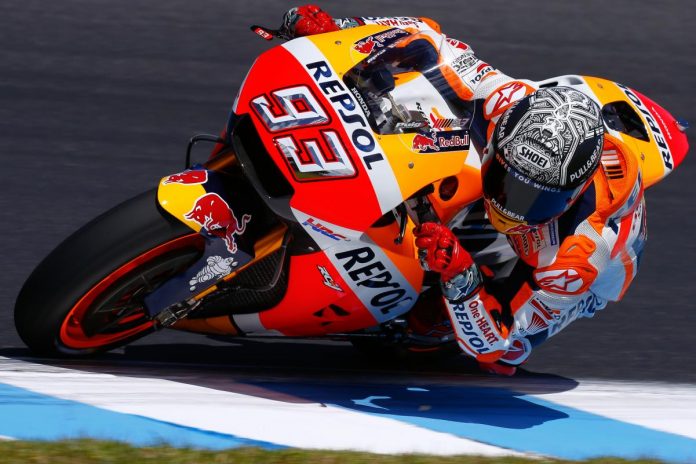 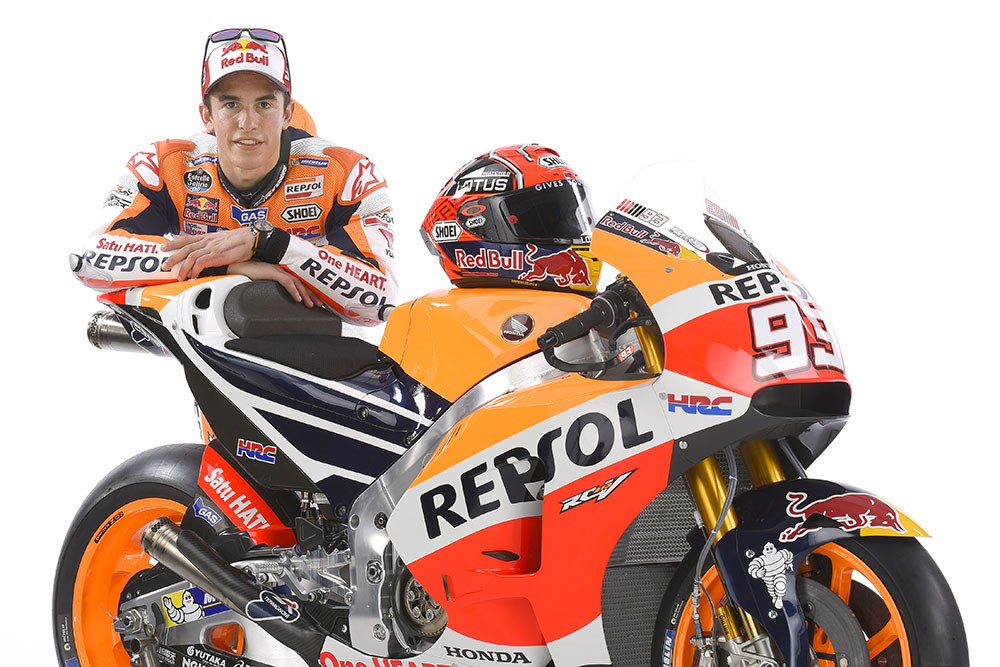 The weather was almost perfect apart from a few sudden gusts of wind when the 2016 MotoGP™ World Champion completed Day 1 of testing at Phillip Island with the fastest time of the day. Out of the 68 laps completed by the Spaniard, Marquez clocked in the best lap of the day on his 53rd lap at 1:29:497. 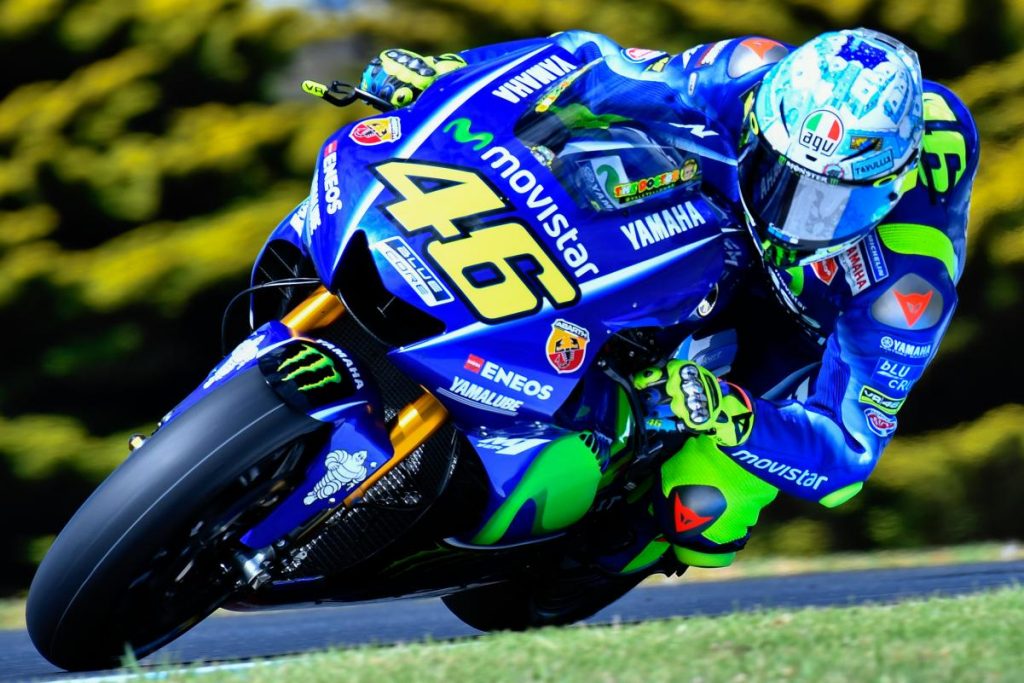 Valentino Rossi of the Movistar Yamaha squad finished at a close second with a time of 1:29:683, a mere 0.186 seconds behind Marquez. Although the Italian had a close call earlier in the session, the man from Tavullia managed to finish the day in P2 during his second last lap of the day. 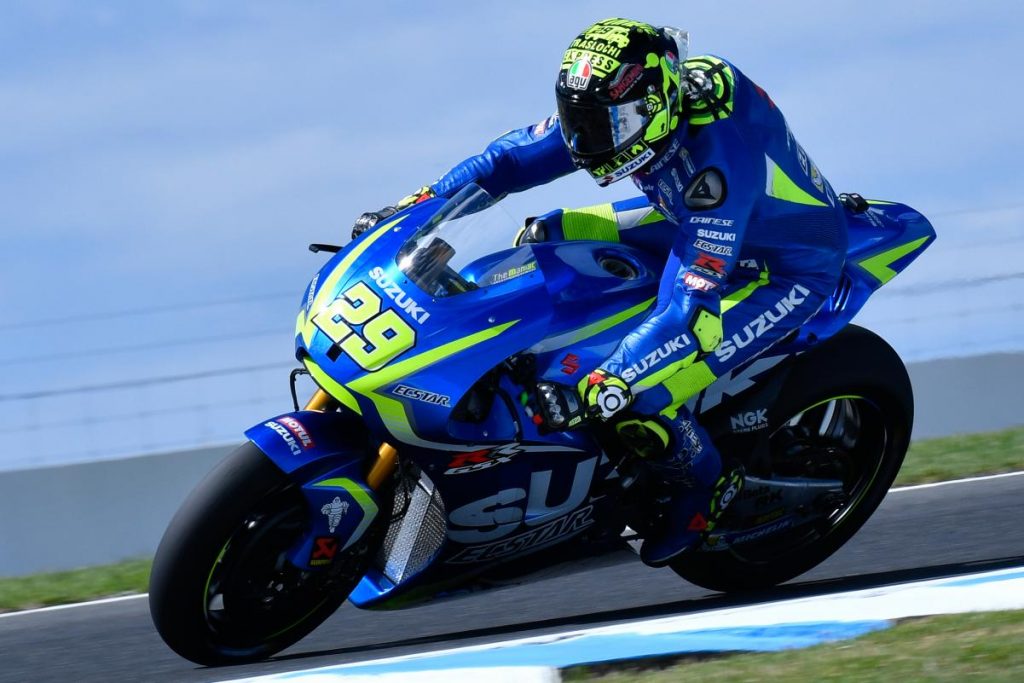 The highly anticipated Iannone and his newly-acquired Suzuki GSX-RR finished the Aussie Test with a strong and morale-boosting P3 with a time of 1:29:926, just 0.063 seconds ahead of the new kid from the Movistar Yamaha outfit, Maverick Vinales. Vinales set the fastest time on his 26th lap earlier in the session but no improvements were made after having completed a total of 64 laps on Day 1. 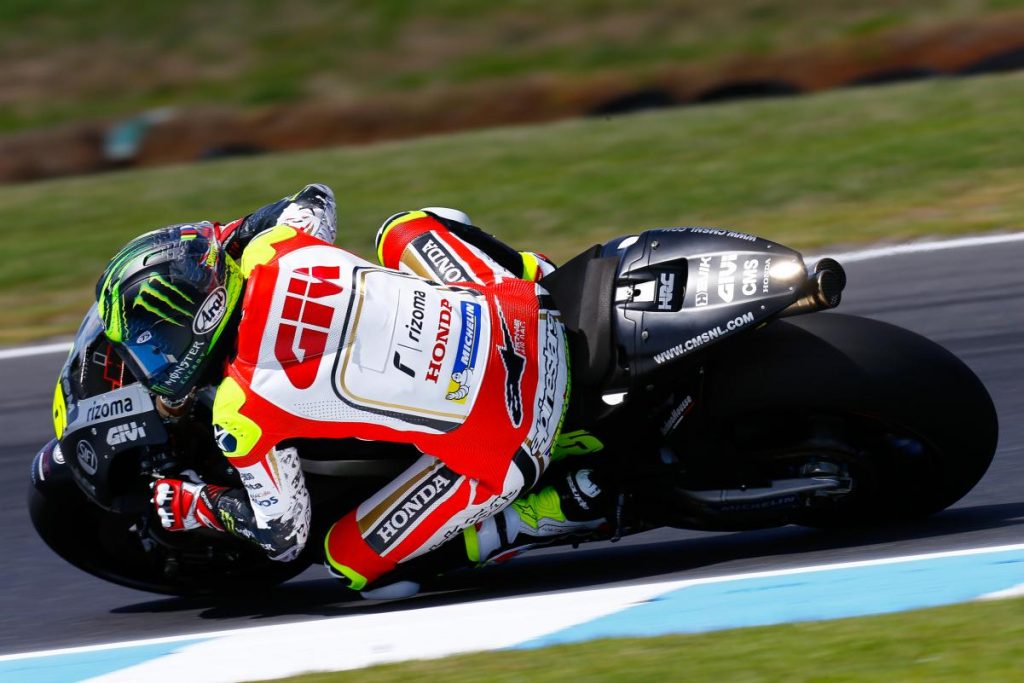 British rider, Cal Crutchclow from LCR Honda finished in P5 with a best time of 1:30.065. Almost half a second behind the 2016 world champion, Crutchclow was one of two riders who set their fastest laps in their final outings of the day-long session. The other rider was Danilo Petrucci from the Octo Pramac Racing team. During his final 87th lap, Petrucci placed P6 after finishing the highest number of laps compared to any other rider today. 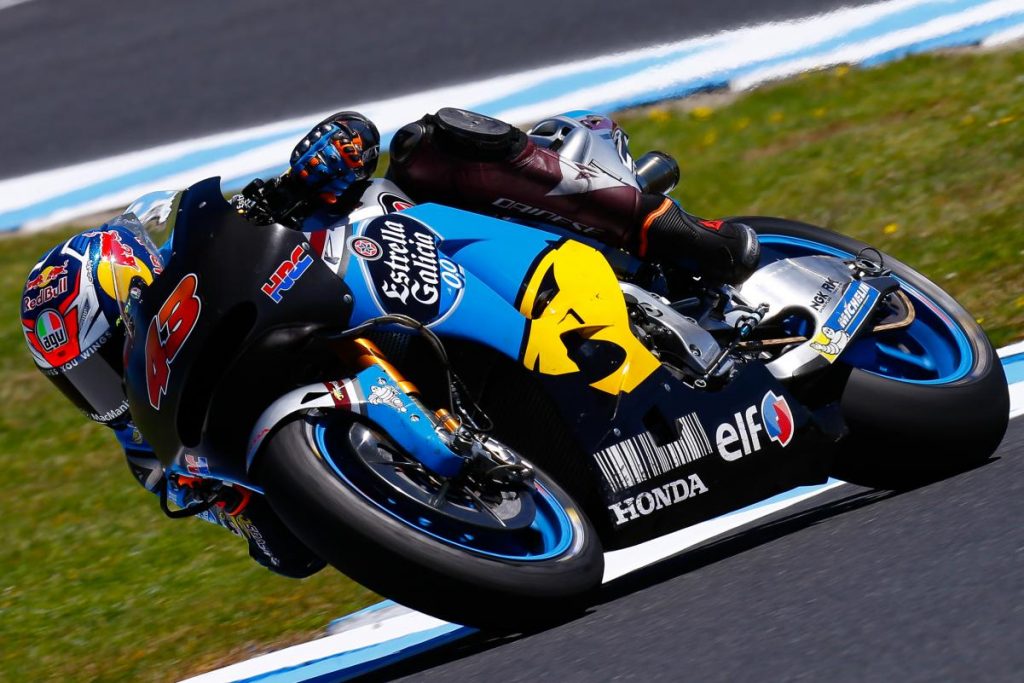 The other Repsol Honda rider, Dani Pedrosa, only managed a best of P7 earlier in the day with no major improvements after his 13th lap. Andrea Dovizioso had a similar experience where he only managed to place P8 on his 16th lap. His fastest lap of the day was 0.913 seconds behind Marquez.  The only Australian on the grid was Jack Miller from Team EG 0,0 Marc VDS took his Honda to P9, ahead of MotoGP™ rookie, Jonas Folger from the Monster Yamaha Tech 3 outfit who completed the first session at P10. 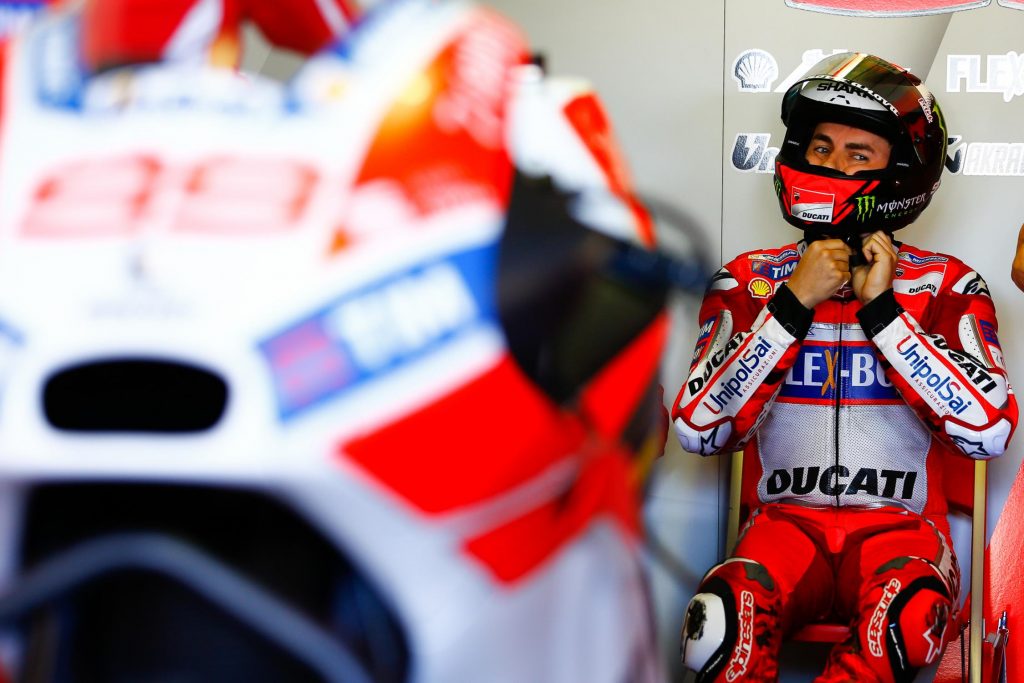 Jorge Lorenzo from Ducati spent most of his time familiarising with the Desmosedici machinery. He clocked at 1:30:426 putting him in P11, almost a full second behind the Repsol Honda rider, Marc Marquez. Alvaro Bautista from the Pull&Bear Aspar Team had a strong presence in Sepang but was clearly having issues at Phillip Island concluded the first day at P12 after having escaped a crash with no injuries. 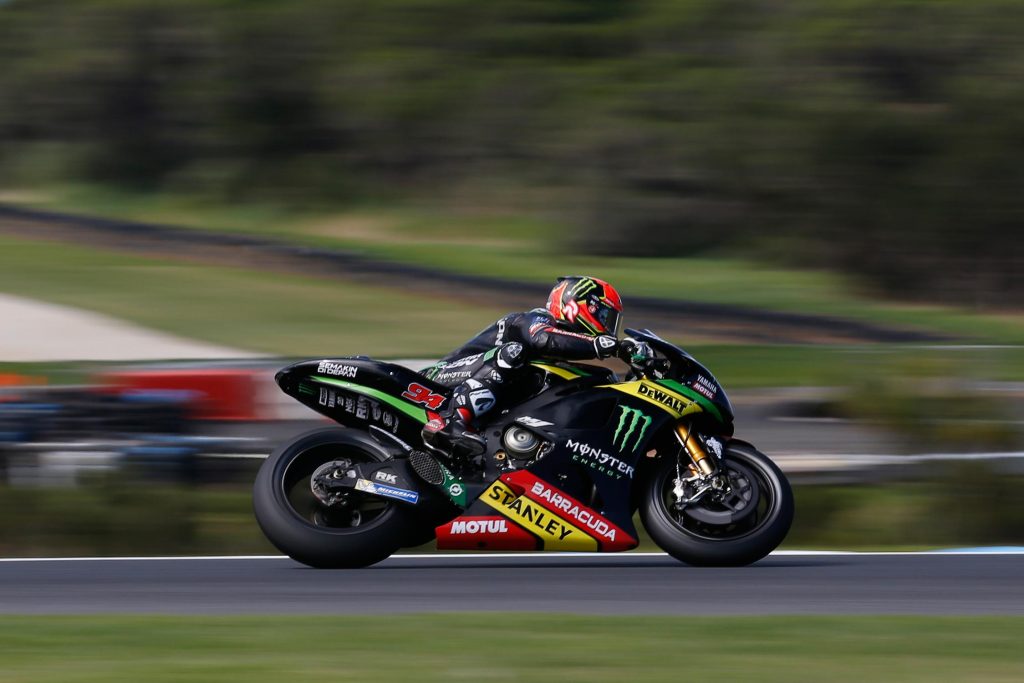 Hector Barbera (Reale Esponsorama Racing), Aleix Espargaro (Aprilia Racing Team Gresini) and Johann Zarco (Monster Yamaha Tech 3) completed the top 15 all within the 1:30s. With more testing happening for the next two days, the teams and riders will need all the experience and information they can get from arguably one the most challenging tracks in the MotoGP™ calendar.