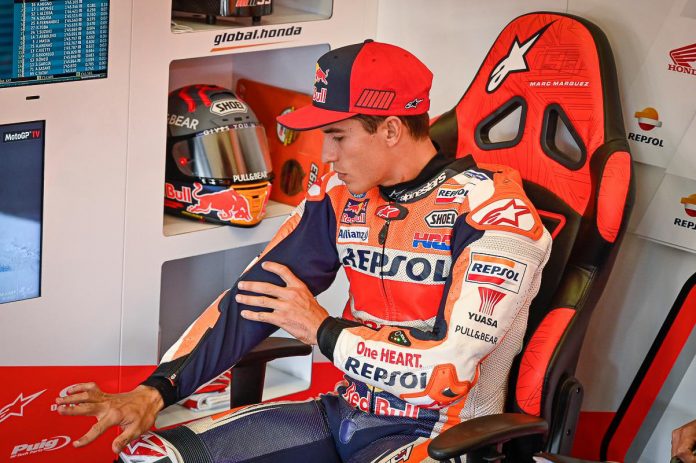 MotoGP Repsol Honda rider, Marc Marquez, has undergone a third surgery for a pseudarthrosis on the right humerus bone. This surgery which lasted for eight hours caused by his injury back in July was successful but on the flip side, he might have to stay on the side-lines for another six months to recover fully. 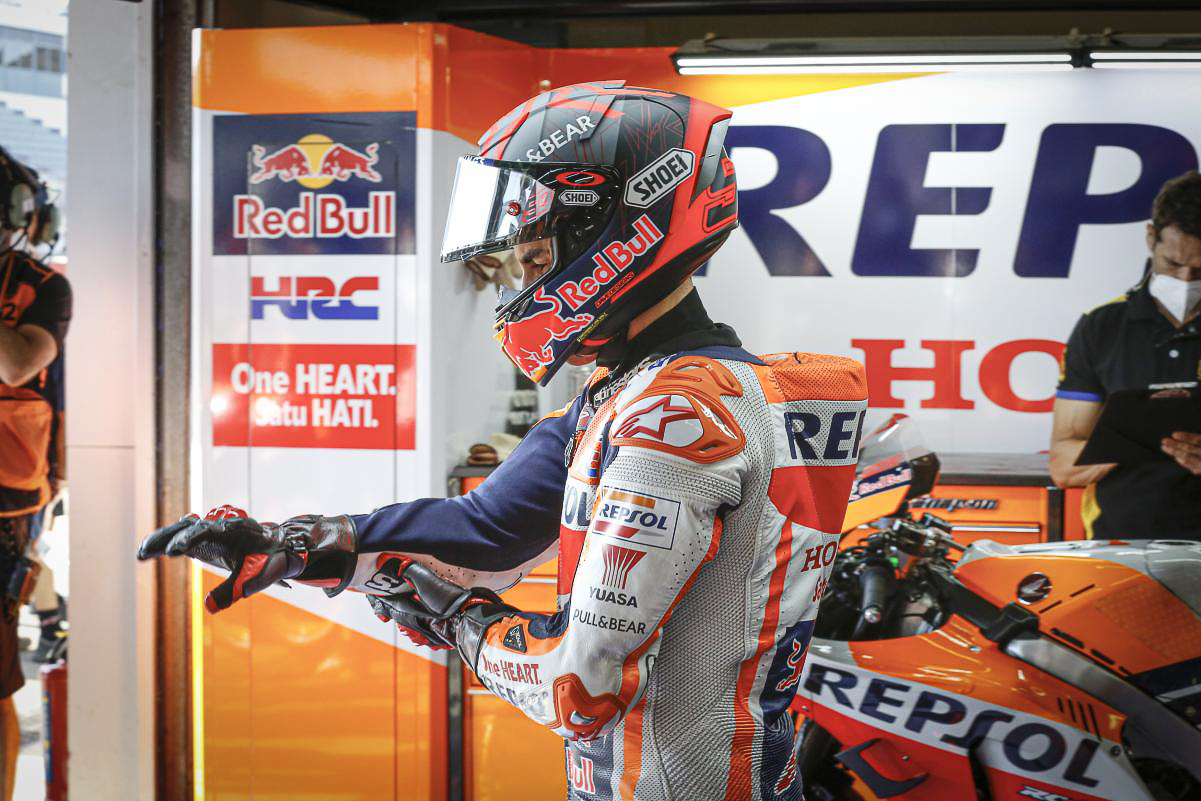 The Repsol Honda team posted a statement regarding the matter, but no indicator on when Marc Marquez will return to his championship-winning Honda RC213V.

Marc Marquez has undergone a new operation on his right arm as a result of the slow healing of the humerus bone, which has not improved with specific shock wave treatment.

Today the rider has undergone surgery at the Hospital Ruber Internacional, in Madrid, for a pseudarthrosis of the right humerus.

The surgery, carried out by a team made up of doctors Samuel Antuña, Ignacio Roger de Oña, Juan de Miguel, Aitor Ibarzabal and Andrea Garcia Villanueva, consisted of the removal of the previous plate and the placement of a new plate with the addition of an iliac crest bone graft with a corticoperiosteal free flap.

The surgical procedure lasted for eight hours and was uneventful. 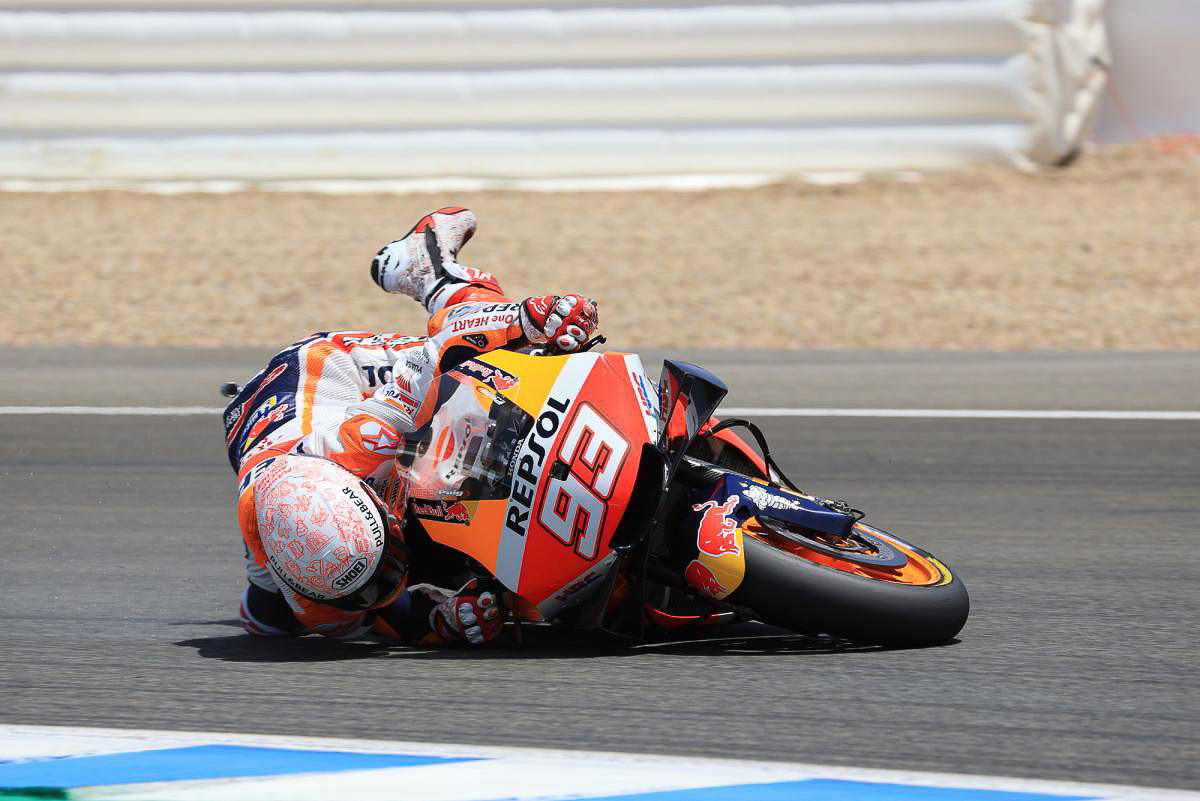 It turns out that the first two surgeries, although successful, did not promote the humerus bone to heal correctly. This surgery on his right arm is sort of a bone graft with a corticoperiosteal free flap that will help to promote healing due to the many invasive procedures done in the first two that stop the healing process to take naturally. 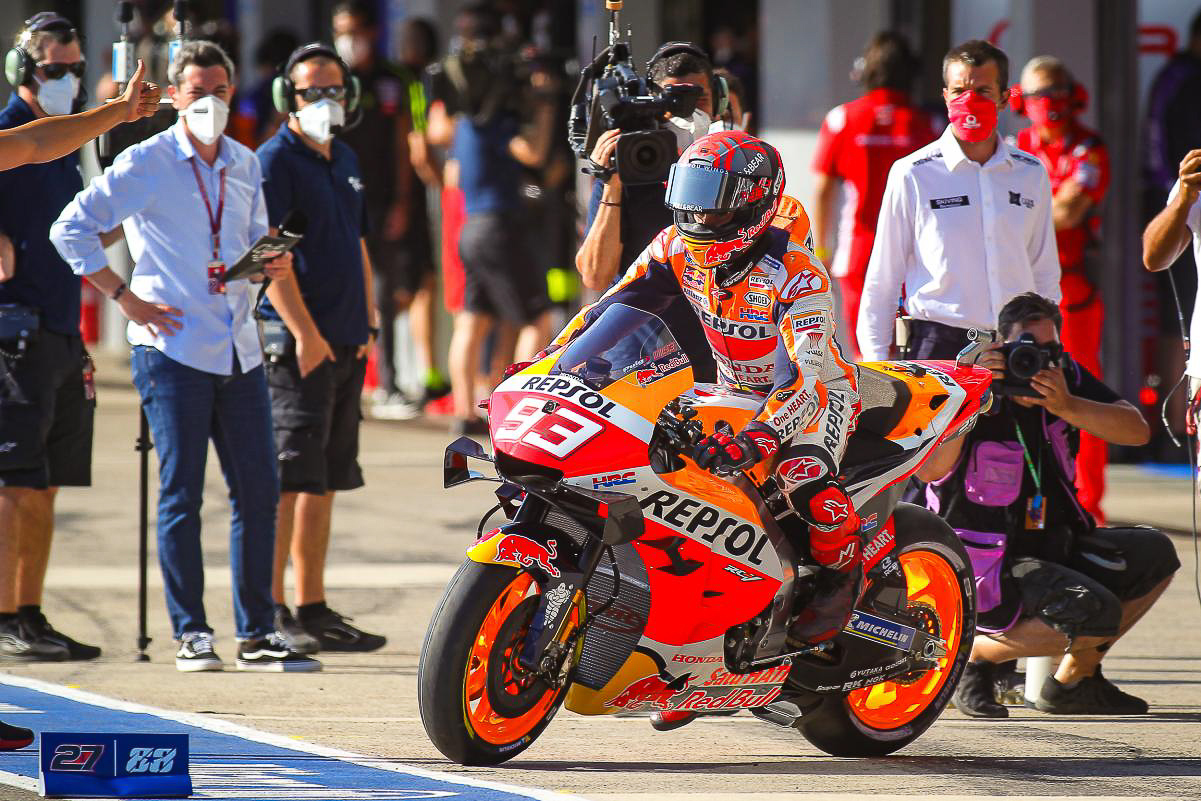 Experts are saying that Marquez might have to sit out the first seven opening rounds of the 2021 MotoGP championship season, which totals up to 175 points not being able to obtain. This could mean that Marquez won’t be able to fight for the championship title next season. More details will be released in due time.