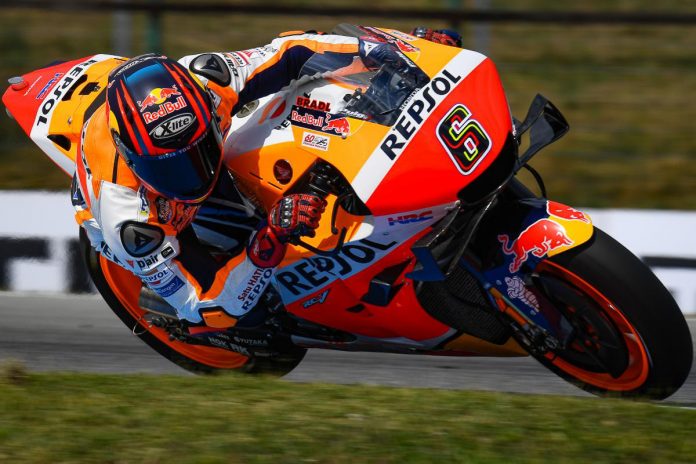 You know you have to stop riding when you break the titanium plate that was put in by the doctors to fix your broken arm. That’s exactly what happened to Repsol Honda’s Marc Marquez, where news has finally confirmed that he won’t be taking part in this weekend’s MotoGP race in Brno, Czech Republic after his second operation in a span of less than two weeks. 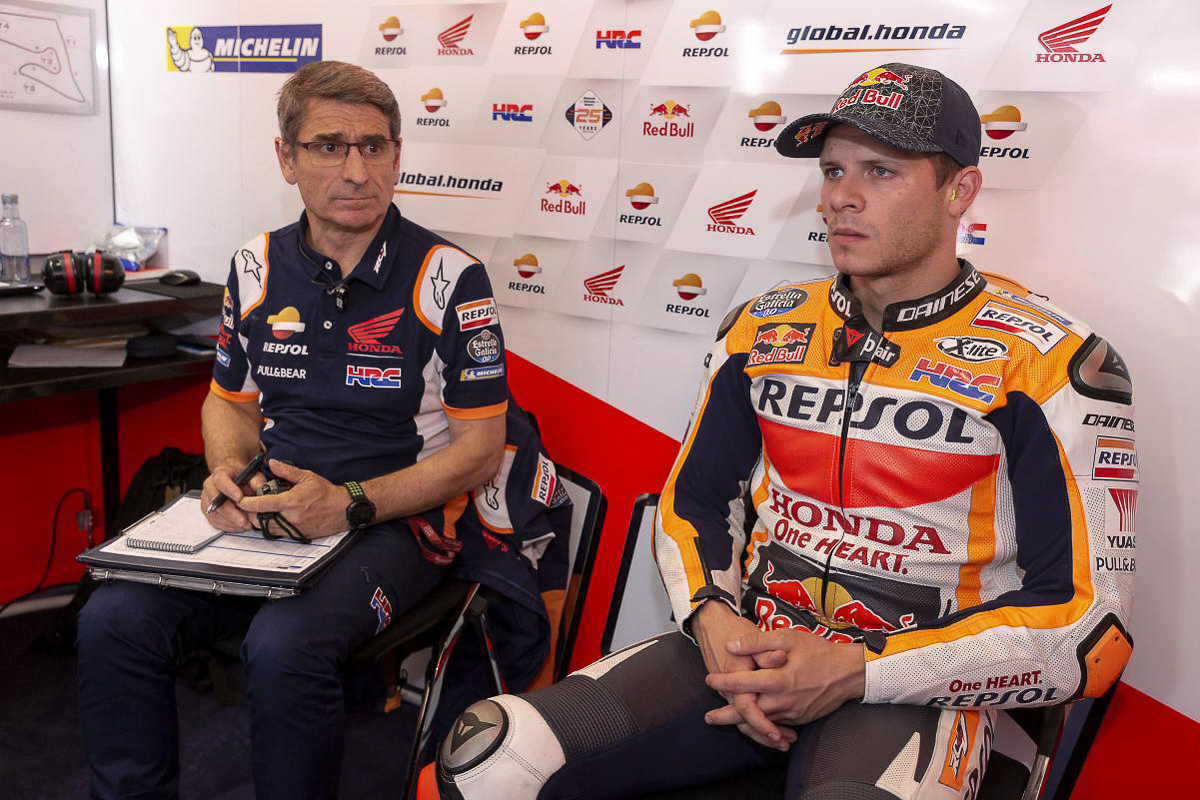 It was a heroic effort for the defending MotoGP world champion to even think of competing in the last Andalucia GP round in Jerez, Spain and with HRC not wanting to take any more chances with its number one rider, the decision to sit out from this weekend’s Czech GP was announced in order for Marquez to fully recover. 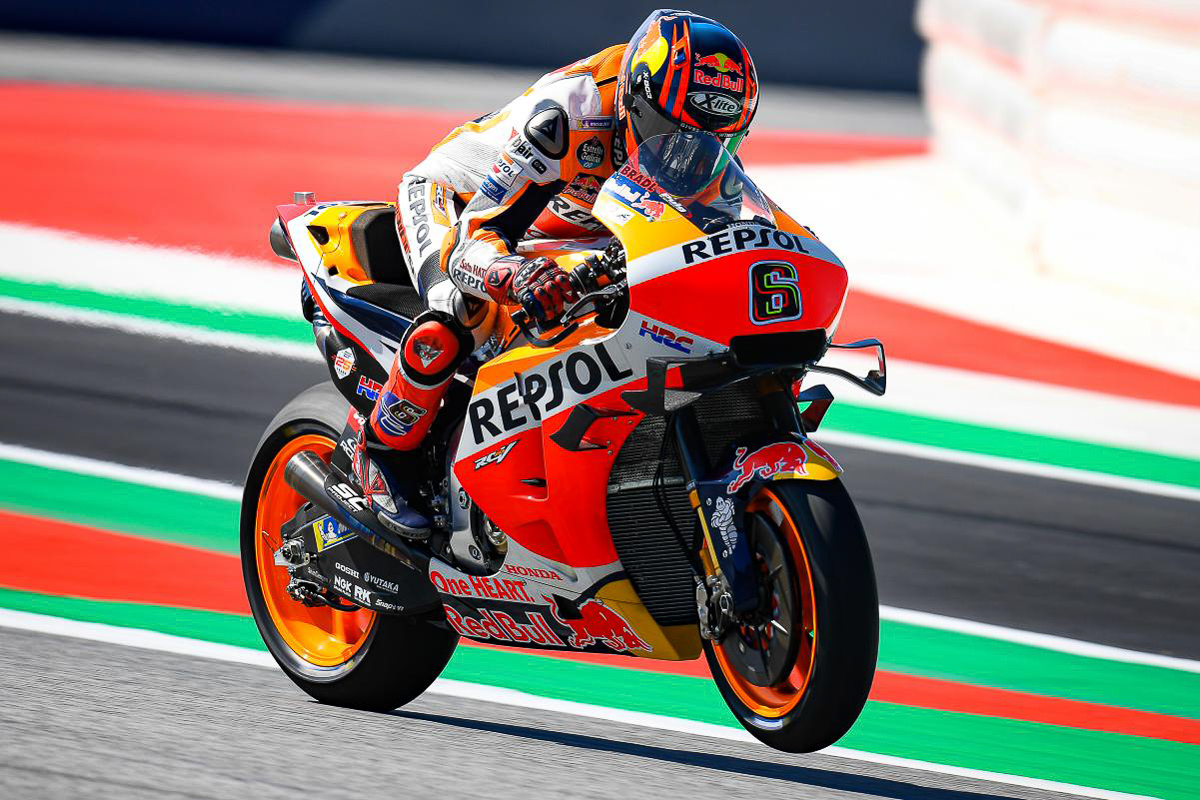 This also means that their test rider, Stefan Bradl, will be taking over his racing duties on board the Honda RC213V. The former Moto2 world champion is also said that he might just sit in for Marquez for the entire month of August or three rounds in total (two back-to-back races in Austria).

If that’s the case, that’s probably the end of Marc’s 2020 championship as he’s already 50 points behind the leader, Fabio Quartararo (Petronas Yamaha SRT). 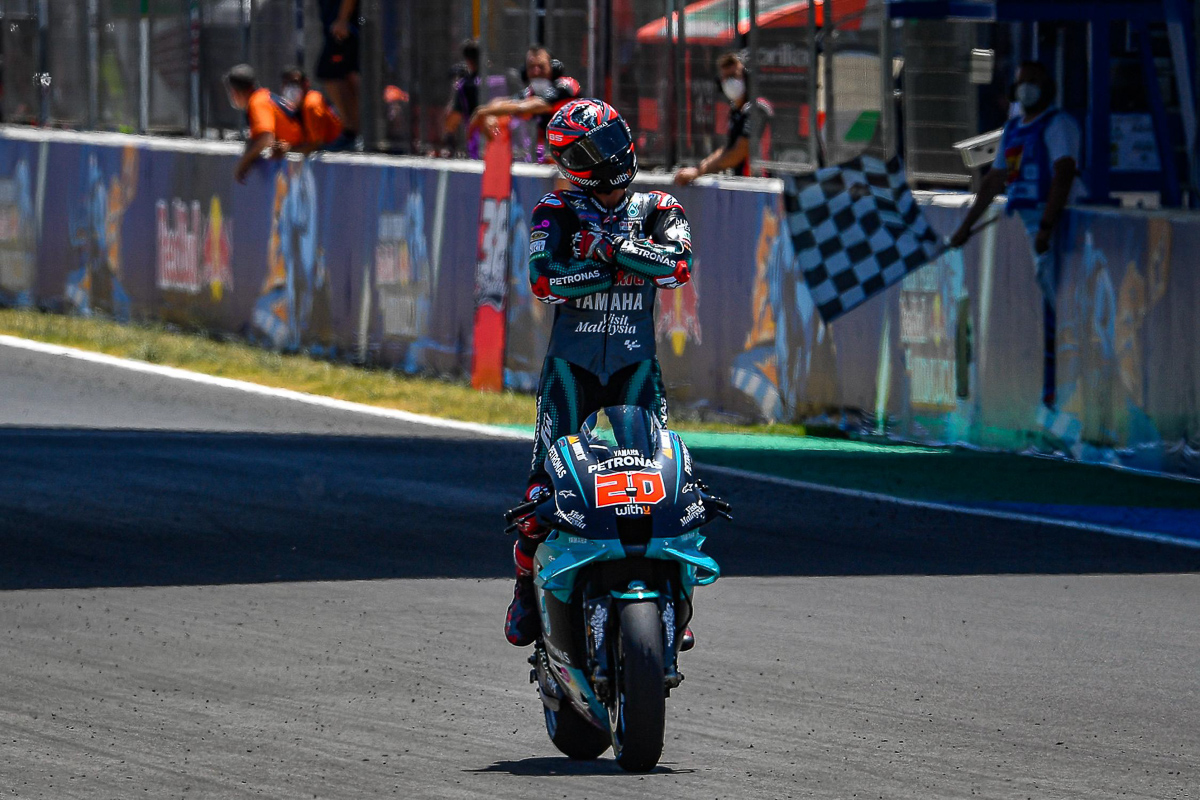 According to Stefan Bradl, “First of all I want to wish Marc a speedy recovery, what he did in Jerez was incredible and he showed that he has the true spirit of a champion. I am looking forward to riding the Honda RC213V again, due to the global pandemic we have not been able to test as we would normally so it will take some time to adjust to the bike and MotoGP again but I have ridden the superbike a few times so I know my fitness is good. It’s a challenge I’m looking forward to, competing with the Repsol Honda Team is always a great honour and I am pleased to help Honda. Let’s see how the weekend goes.”