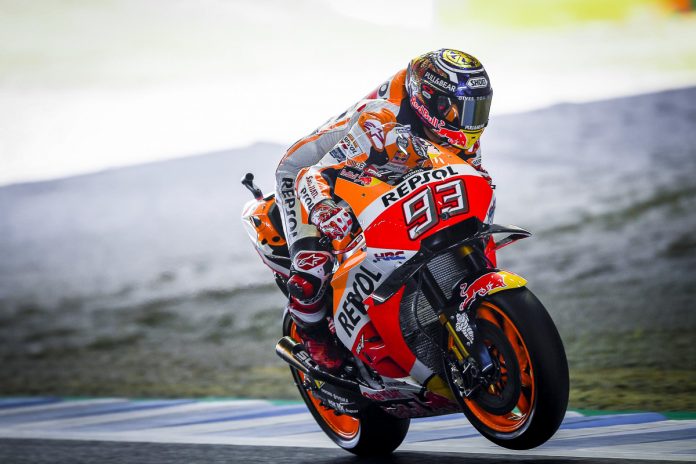 After months of inactivity, Repsol Honda MotoGP rider Marc Marquez is now back in training mode after being cleared by the doctors sometime last week. The eight-time world champion posted a post on Instagram of him riding an exercise bike with his right arm covered in armour.

Although he is still deep within the recovery mode, Marc Marquez was given the all-clear to start some low-impact indoor training, such as cycling. The timeframe of his exact return is still unsure, but Repsol Honda has already considered Stefan Bradl to replace him in the first opening rounds if there’s a need to do so. 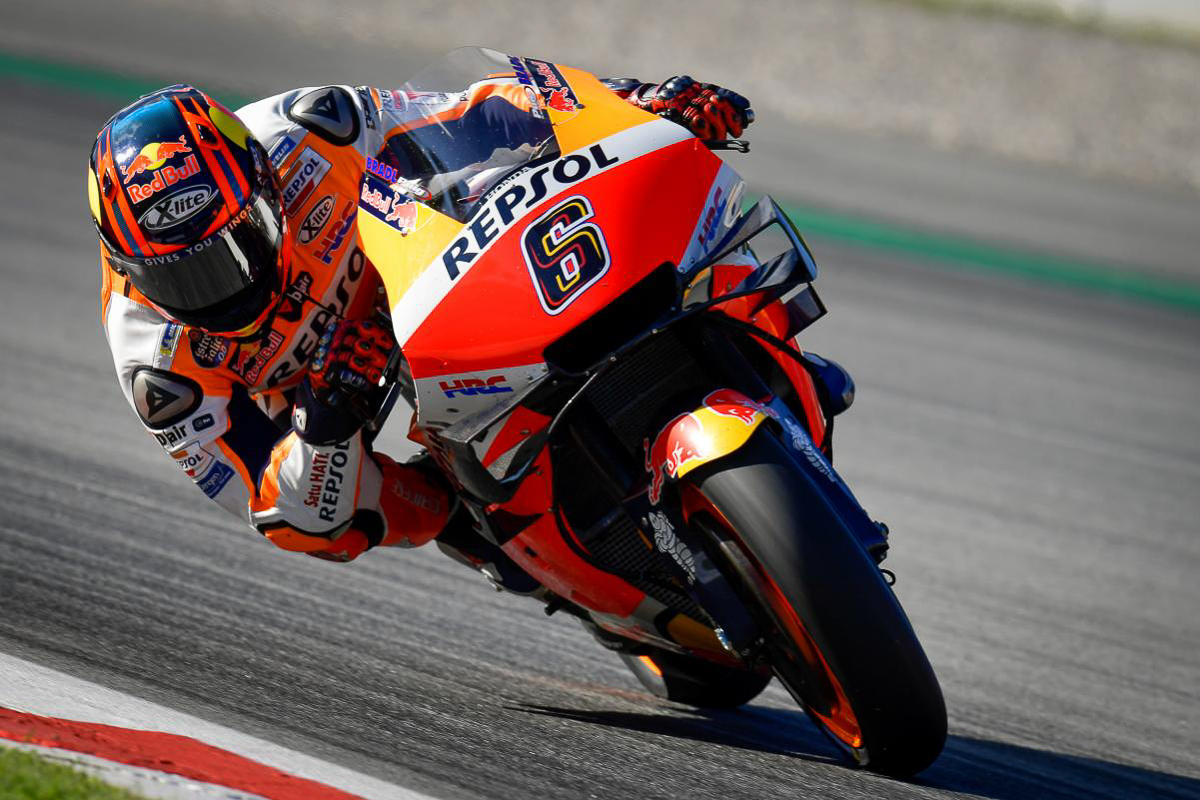 MotoGP enthusiasts, especially Marquez’s fans, are hoping that he’ll be fit enough to take part in the Qatar test sessions, which will take place in March. HRC has made it clear that he’ll only be allowed on the bike once he is 100% fit and ready to fight for podium contention. 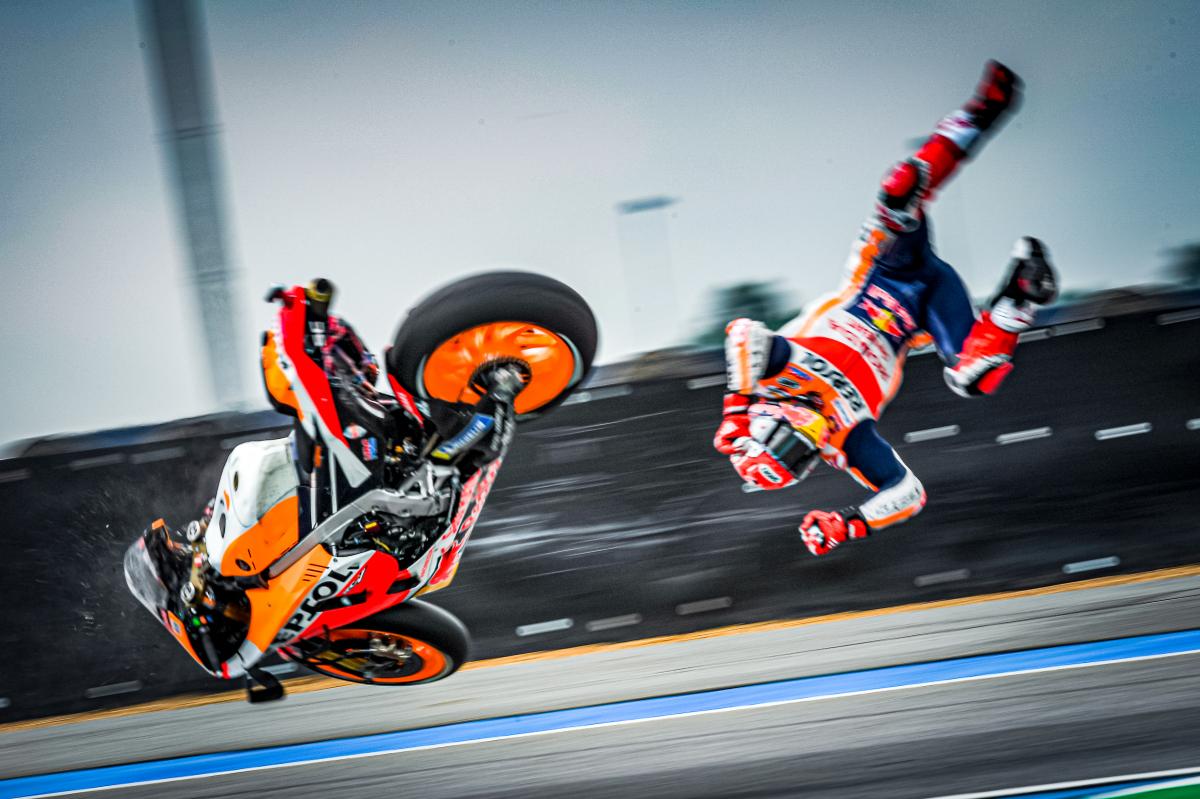 It is clear that they do not want to repeat the same mistake, especially like last season when they allowed Marquez to jump straight onto the manic Honda RC213V days after he fractured his right humerus in Jerez. Stay tuned for more updates.