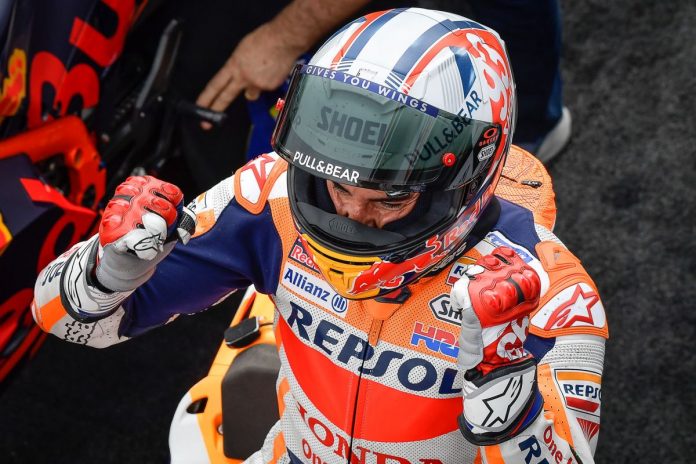 Marc Marquez marks his return to Sachsenring with a sensational first win of the season 581 days after securing his last win in the premier class.

The victory in Sachsenring means the Repsol Honda rider extends his unbeaten record to 11 (nine wins in the premier class). 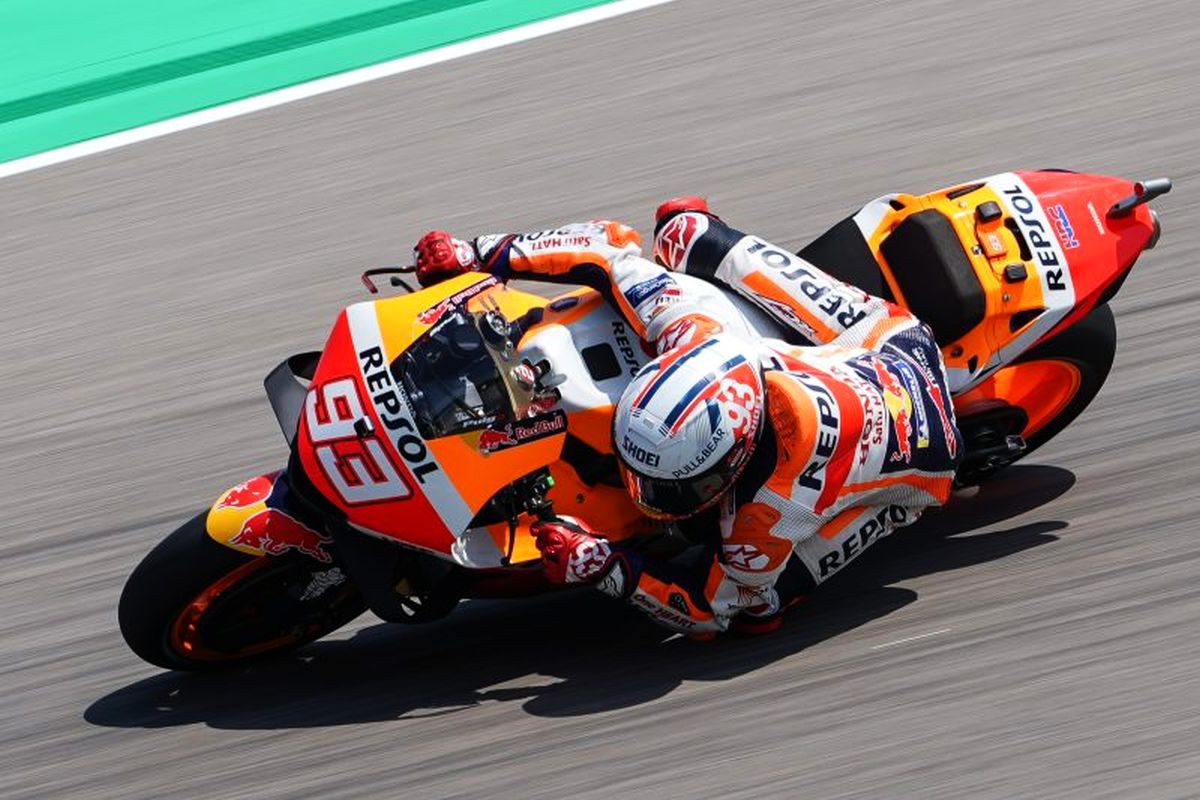 Despite starting at P5, the Spaniards managed to propel himself up to second place behind Aprilia’s Aleix Espargaro at Turn 1 before taking the lead later on.

The six-time MotoGP champion looks like his old self on board the RC213V as he crosses the finish line ahead of KTM’s Miguel Oliveira and championship leader Fabio Quartararo.

Marquez now sits at 10th place in the championship standings with 41 points. 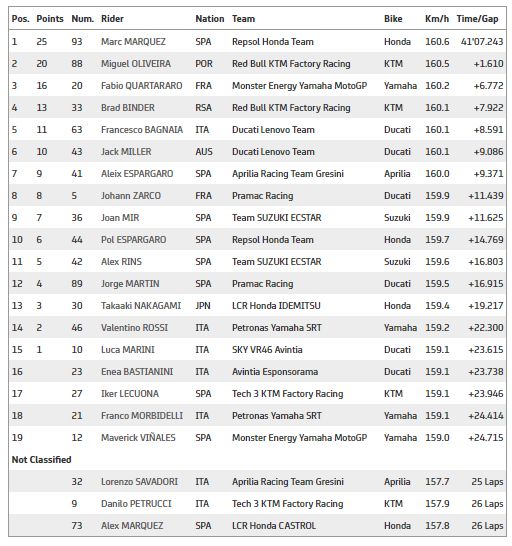