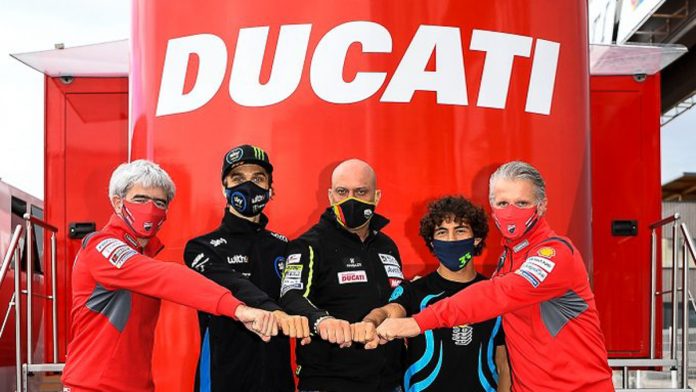 Ducati has finally completed its 2021 MotoGP line-up with the signing of Luca Marini and Enea Bastianini into the Esponsorama Racing team. That’s right, the half-brother of Valentino Rossi will be racing together in the premier class next season and that’s good for the VR46 Riders Academy.

Both of them will be piloting the Ducati Desmosedici GP bikes, but details on which specific machinery has yet to be unveiled. We’re probably guessing that they’ll get the 2020-spec bike as both the Ducati factory and Pramac riders will ride the latest-spec machines in the upcoming season. 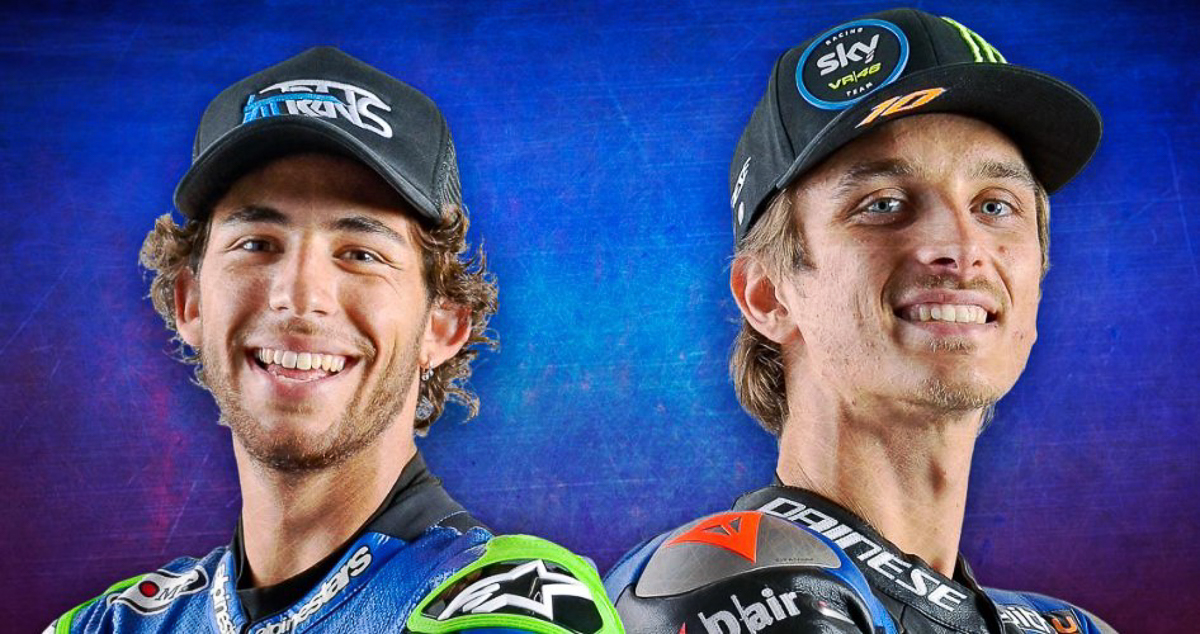 According to Luigi Dall’Igna, Ducati Corse General Manager, “We are very pleased to have reached this agreement thanks to which two young Italian talents will be able to make their debut in MotoGP next year on our Desmosedici GP bikes entrusted to the Esponsorama Racing team. This year Raul Romero’s team has shown that it has reached an excellent level of professionalism.” 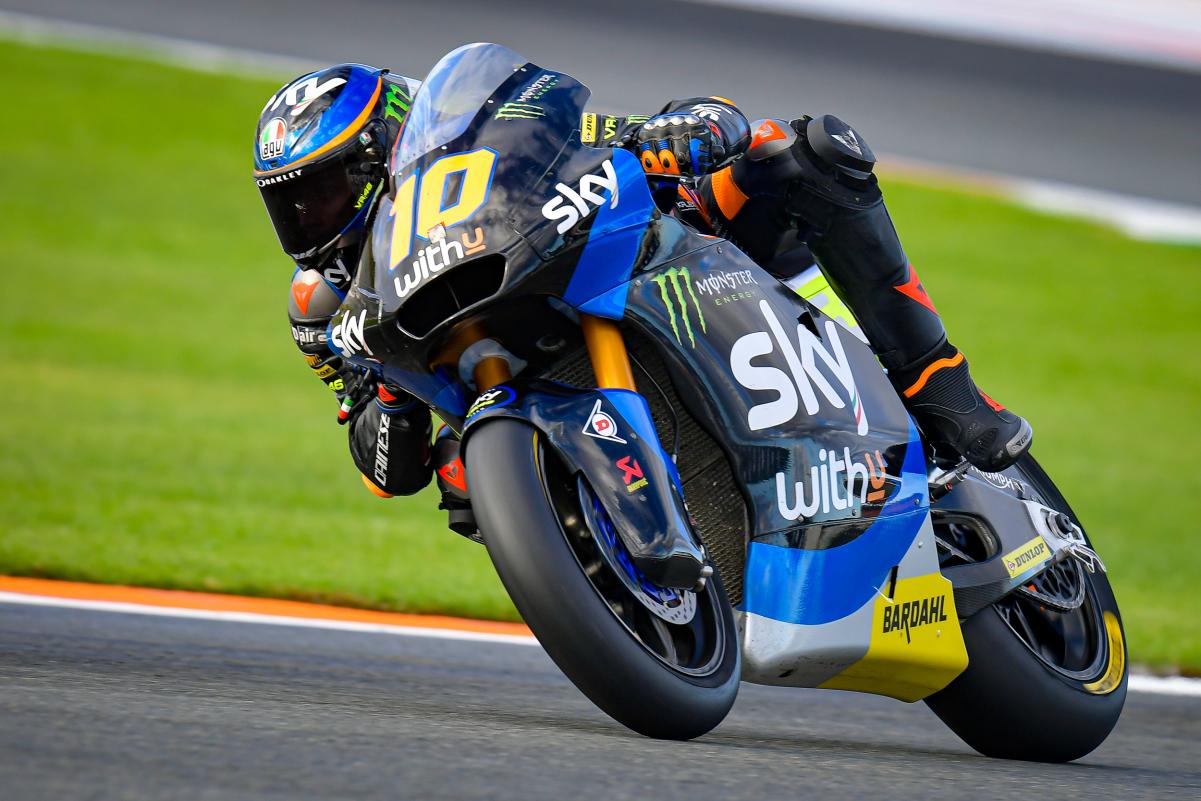 “Both Bastianini and Marini have shown to be highly competitive in Moto2 this year, and we are sure that the time has come for them to move up to MotoGP. We will provide them with all the necessary support to accompany them on their way to the top category,” added Dall’Igna. 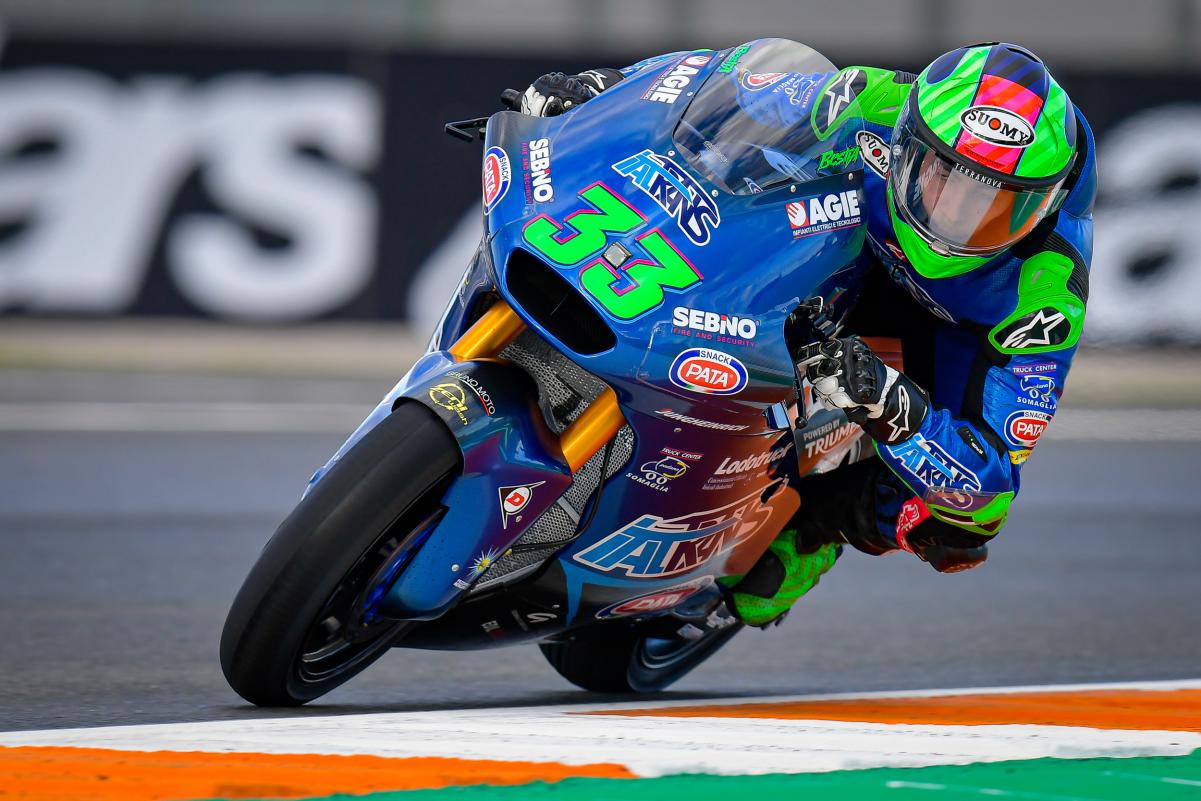 Both Luca Marini and Enea Bastianini are currently battling for the 2020 Moto2 world championship title with 155 points and 171 points respectively, but the current leader with three rounds remaining is Sam Lowes (EG 0,0 Marc VDS) with 178 points.