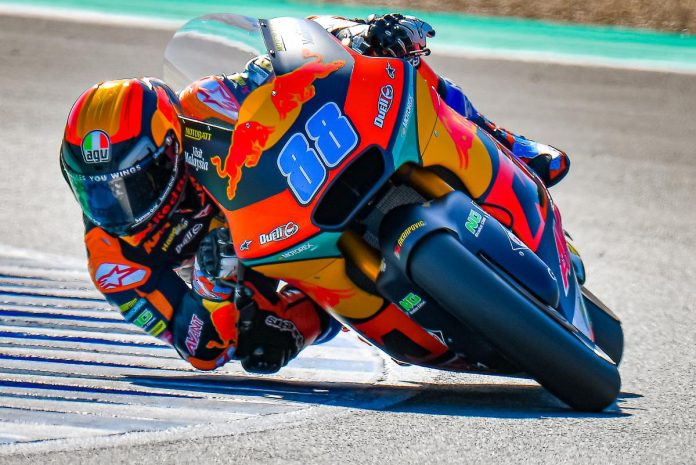 It was recently announced that current Pramac Ducati rider, Jack Miller, will be moving up into the factory squad for the 2021 MotoGP season and that has left a vacant spot in the satellite team. A bunch of names has been rumoured to fill in but none more visible than current Red Bull KTM Ajo Moto2 rider, Jorge Martin. 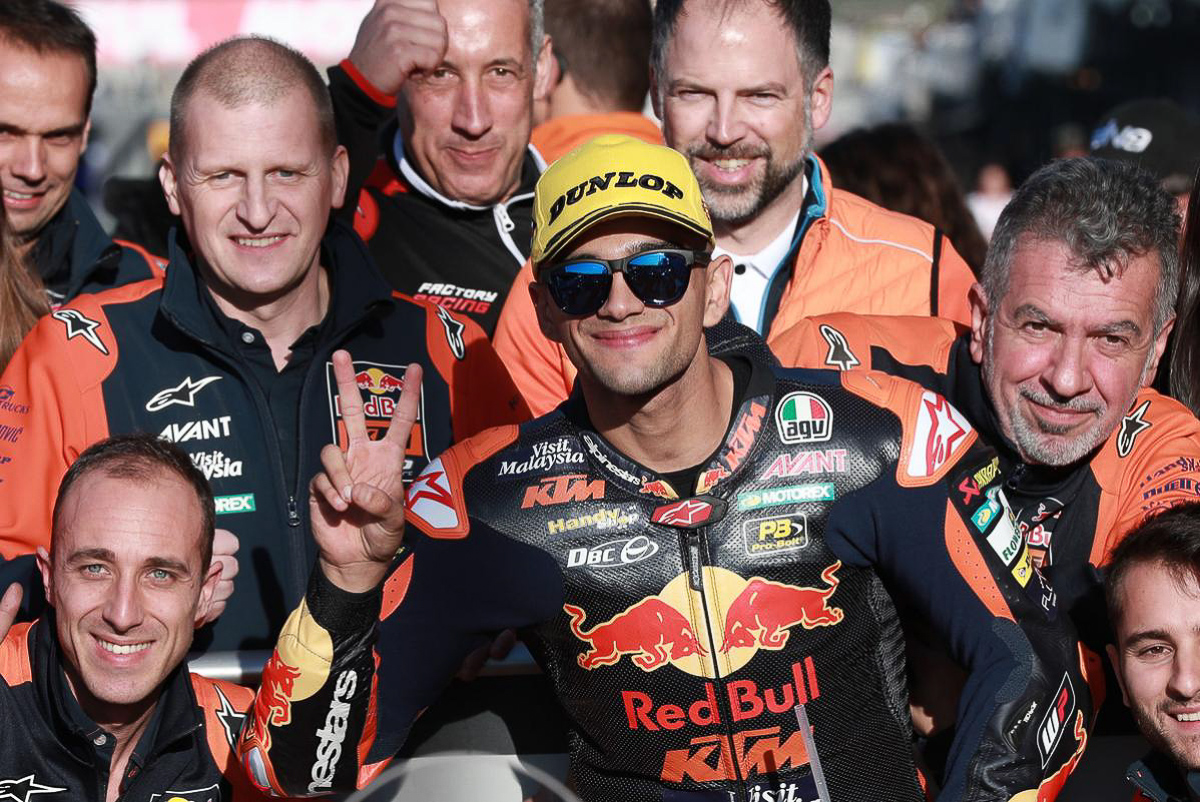 It seems that his manager and Pramac Ducati are already in the ‘advanced talks’ stage and if it is all finalised, Jorge Martin will be partnering with the other Pramac Ducati rider, Francesco Bagnaia. Getting a seat on this team might just be one of the best ways to make the move up to MotoGP as Ducati is looking into fast-tracking their Desmosedici development with hopes of more victories. 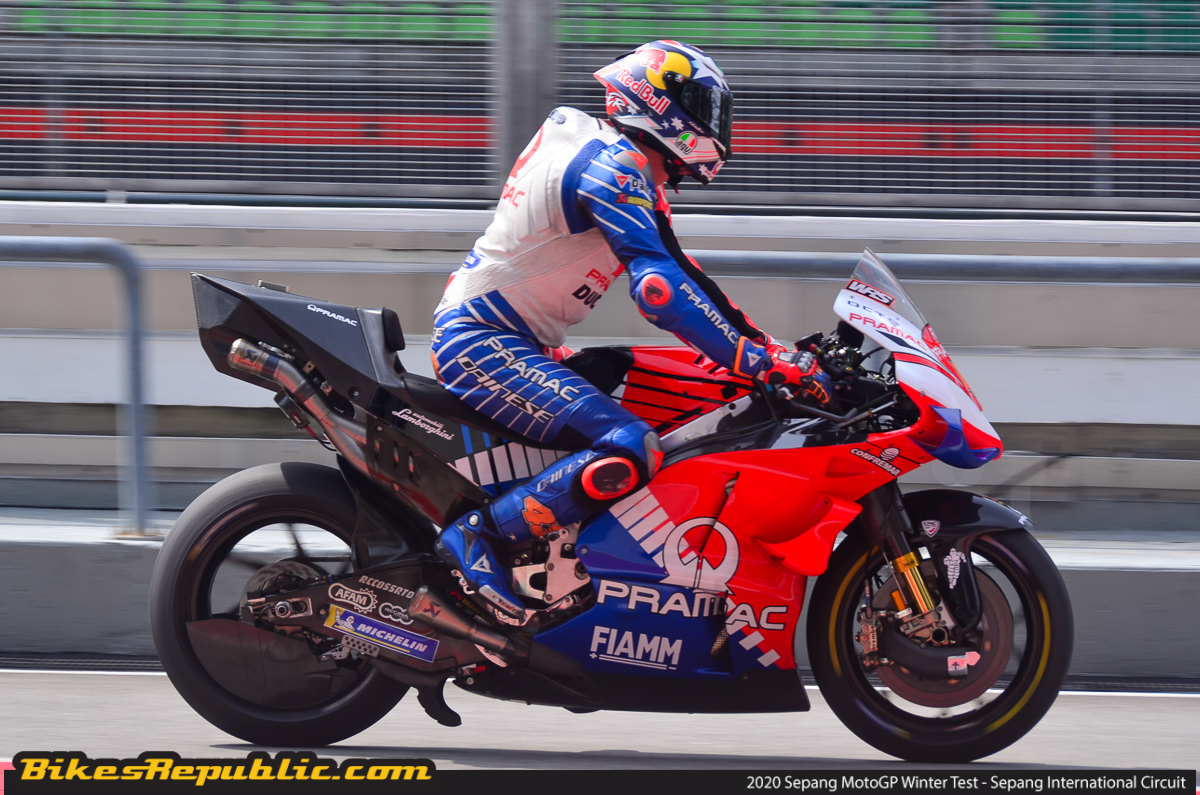 With that being said, we might just see four Ducati Desmosedici GP21 with the same specs next season being piloted by Jack Miller and Andrea Dovizioso on the factory squad as well as Miller and Bagnaia in the satellite team. It’s certainly an interesting deal considering that Martin is also being targeted by the likes of KTM and Honda. 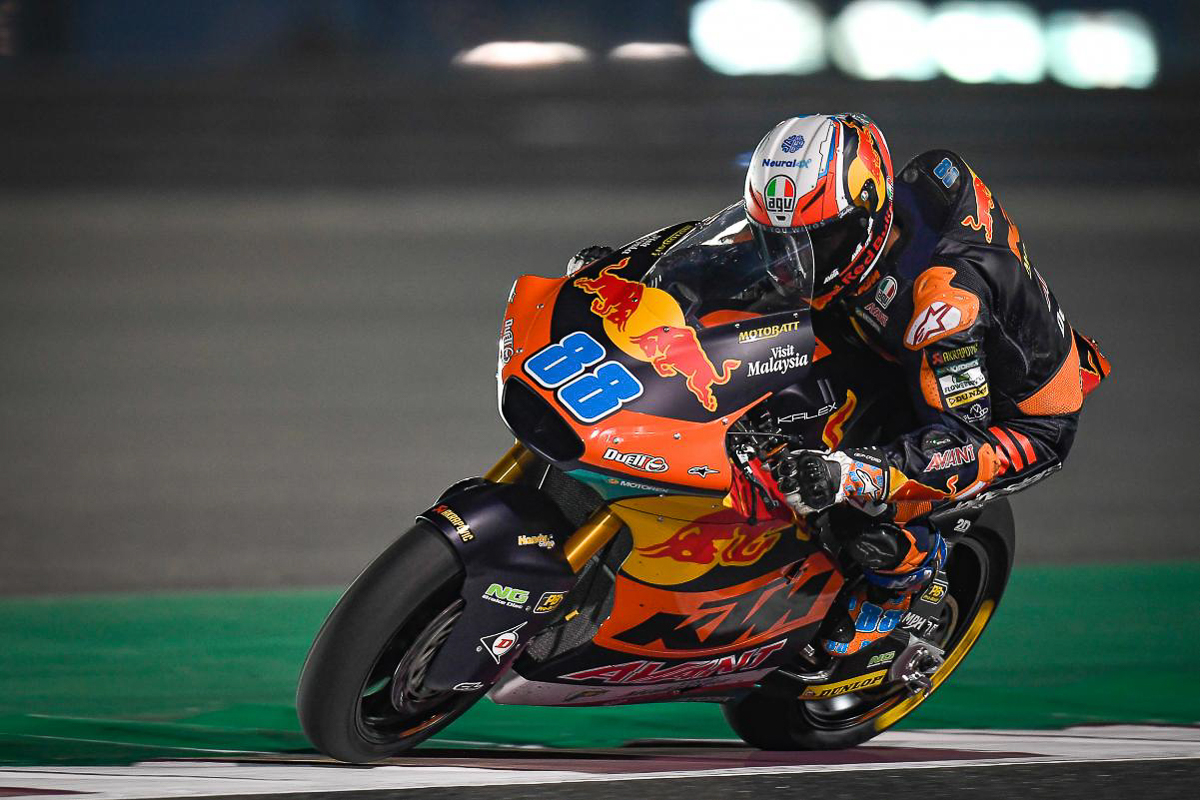 There are also talks of KTM’s Pol Espargaro changing factories from KTM to Repsol Honda, with the possibility of Alex Marquez being placed in the LCR squad. If this is true, we’re looking at a very MotoGP silly season with major shifts taking place in several factory teams. 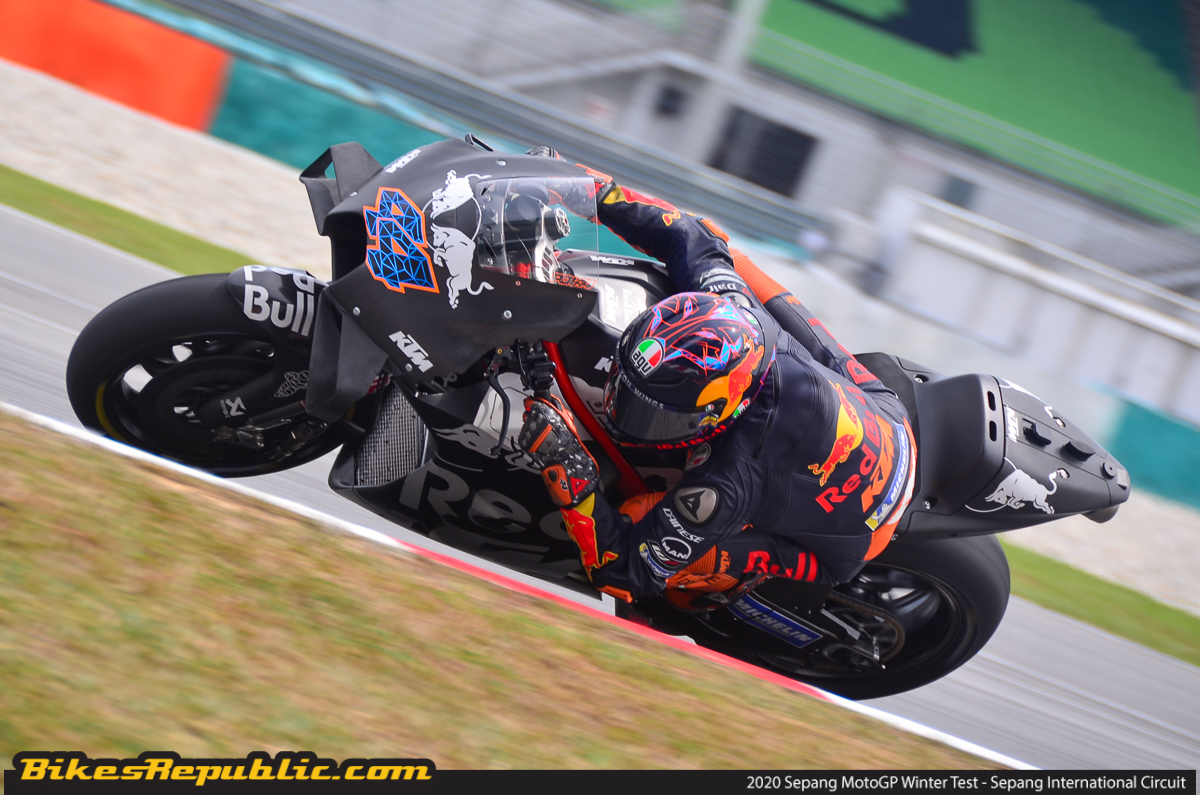 Even the outgoing Danilo Petrucci (Ducati Team) is having his sights on the Aprilia Gresini seat if Andrea Iannone isn’t able to file for an appeal regarding his current ongoing ‘doping’ issues and suspension from racing. Stay tuned for more MotoGP updates.