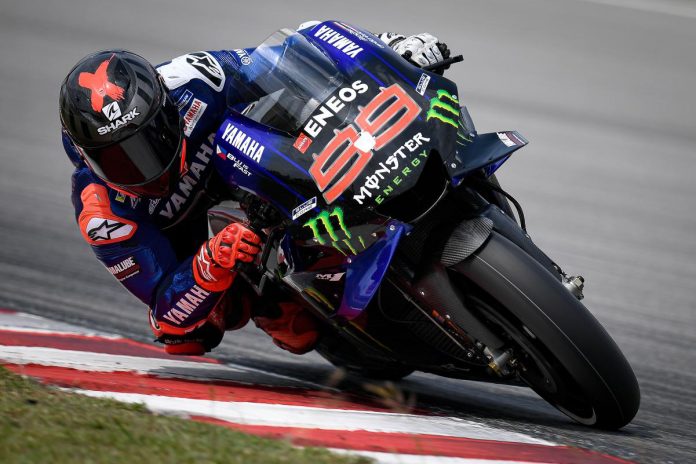 It seems that some folks think that Yamaha’s MotoGP test rider, Jorge Lorenzo, had ulterior motives when he quickly signed a test ride contract with Yamaha soon after retiring from racing. Although he made it clear that it was his time to quit racing after a fruitless time with Repsol Honda, his move back to Yamaha seemed to have brought a lot of theories, including Yamaha Racing’s managing director, Lin Jarvis. 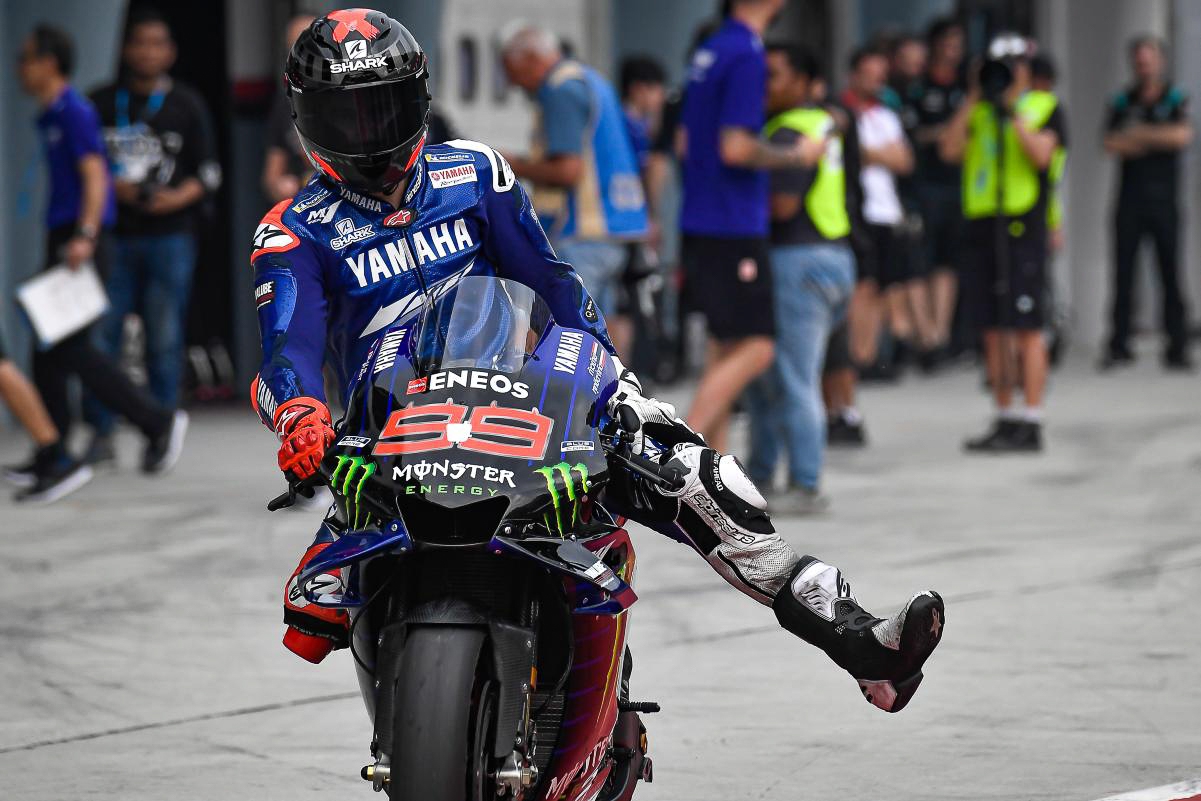 According to an interview between Lin Jarvis and Speedweek.com, “Jorge wanted to do tests and a race this year. But I think he had an ulterior motive. He also wanted to find out if he was still interested enough to return to racing. I think he had a very strong interest in finding out if he would still be fast enough, comfortable and competitive and if he could regain his old confidence with the Yamaha.” 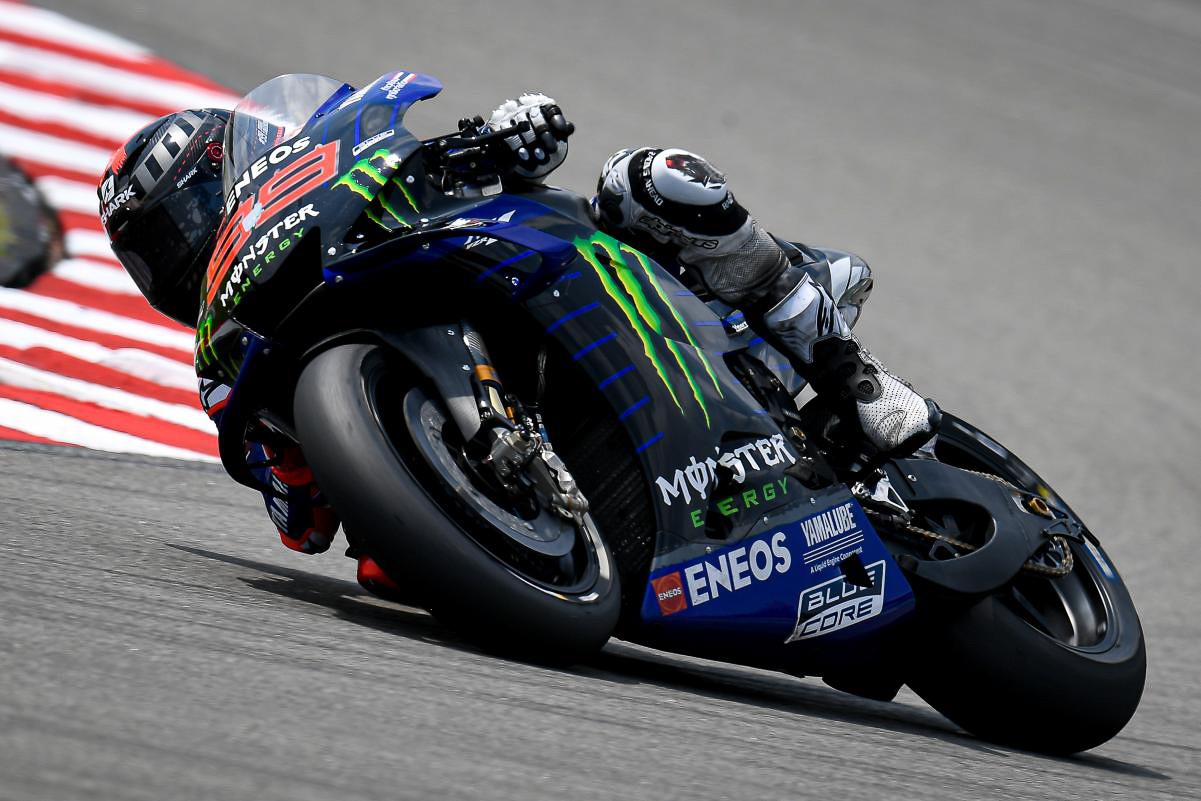 Currently, Jorge Lorenzo has only signed a one-year deal as a test rider for Yamaha. He was hoping to get a feel of the Yamaha M1 which has brought him many victories in the past. A few wildcard entries were planned for the five-time world champion, but with the season cut short, Dorna has decided that there will be no wildcard entries for the 2020 season. 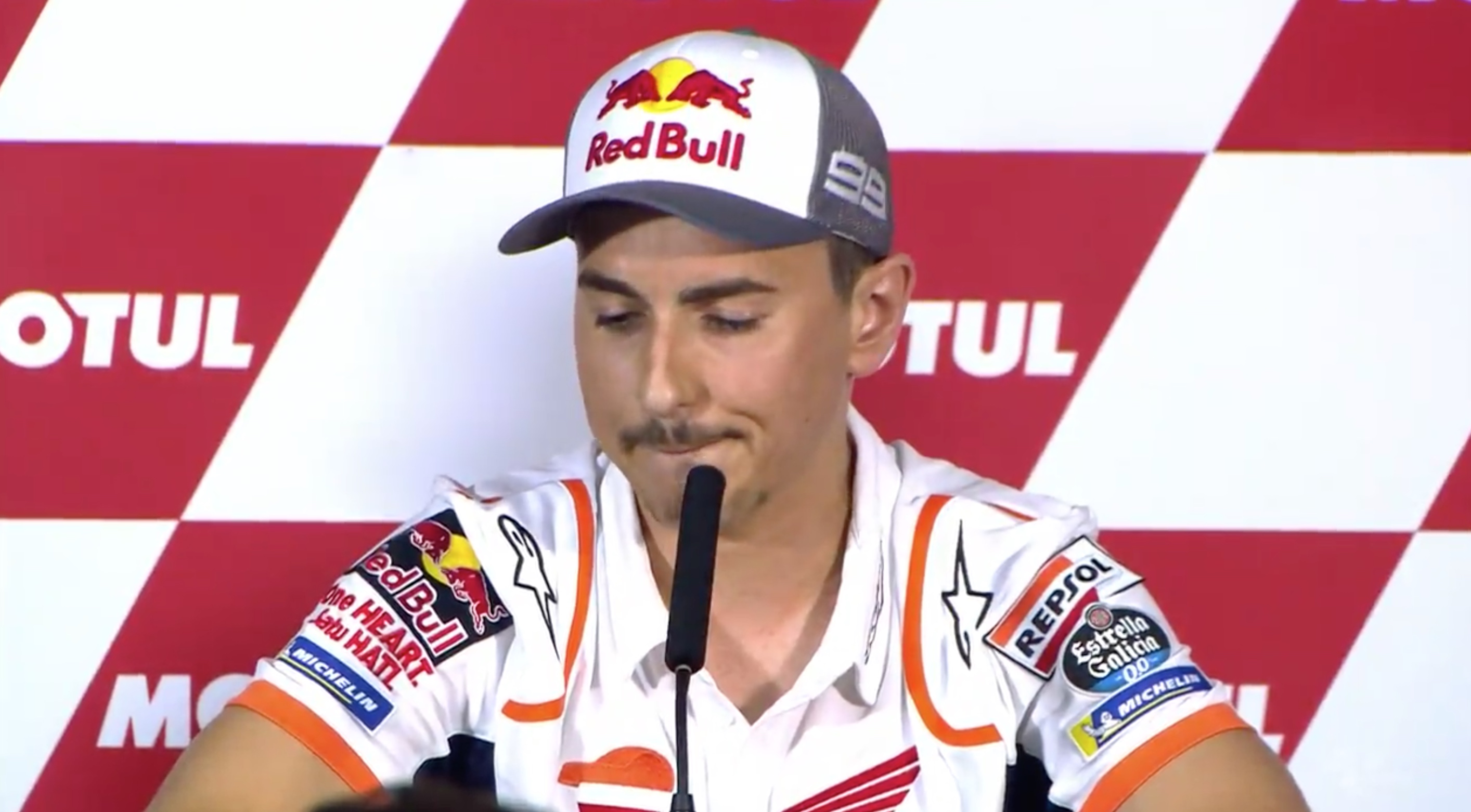 If Lorenzo really wants to get back into racing, Jarvis has made it clear that there’s no place for him to do so in the foreseeable future. With the factory team has agreed upon the likes of Fabio Quartararo and Maverick Vinales until the end of 2022 plus Valentino Rossi’s decision to continue racing beyond 2020 (hopefully with Petronas Yamaha SRT), another manufacturer might be more suitable – Ducati. 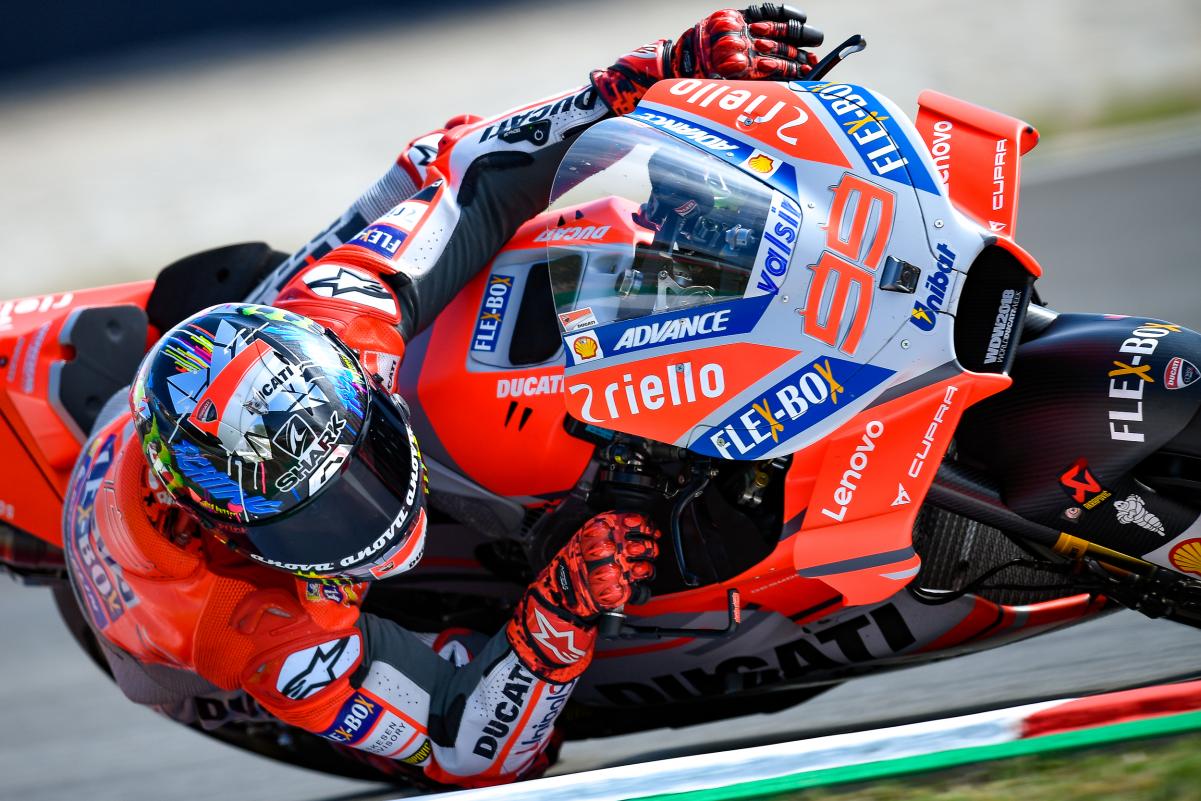 So far, Ducati has only signed Jack Miller in their factory squad while the other three spots are still being considered by the Italian manufacturer with the likes of Andrea Dovizioso, Francesco Bagnaia, and possible newcomer, Jorge Martin. 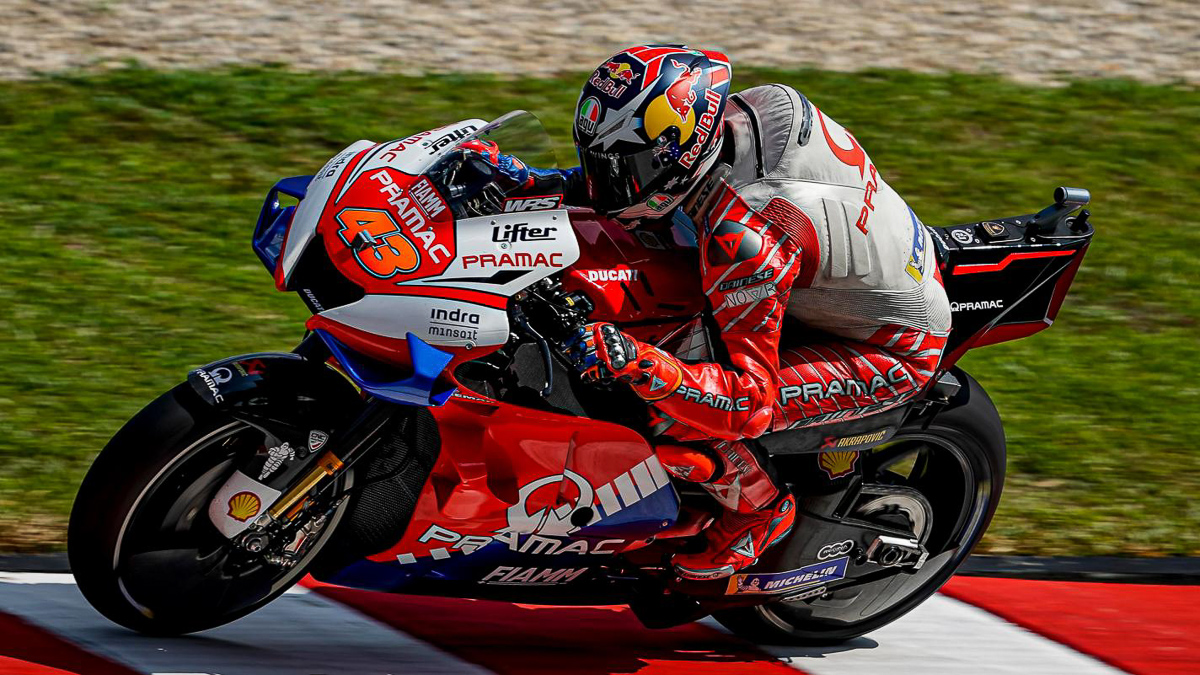 We’re still not sure what the future of MotoGP will look like or whether Jorge Lorenzo will come out of retirement, but one thing is certain, he won’t do so with Yamaha. Stay tuned for more MotoGP updates.