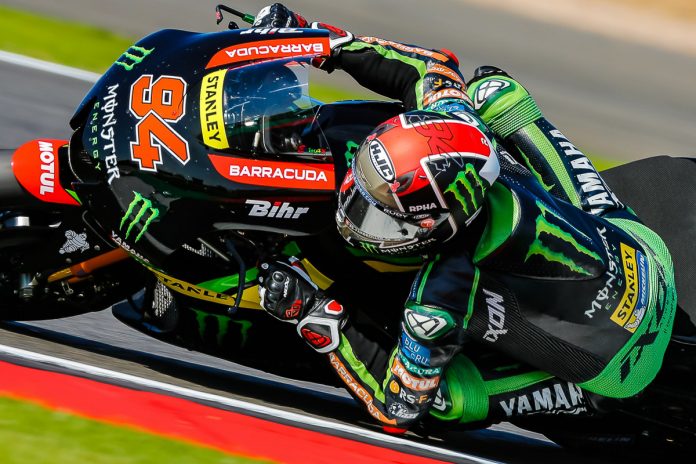 MotoGP rider Jonas Folger has announced that he will not race in the 2018 MotoGP season.

After failing to recover both physically and mentally, the 24 year old German rider made the decision even after an impressive rookie season in 2017.

Folger was diagnosed with a rare genetic disorder called Gilbert Syndrome where his liver is unable to process the body’s toxins effectively. 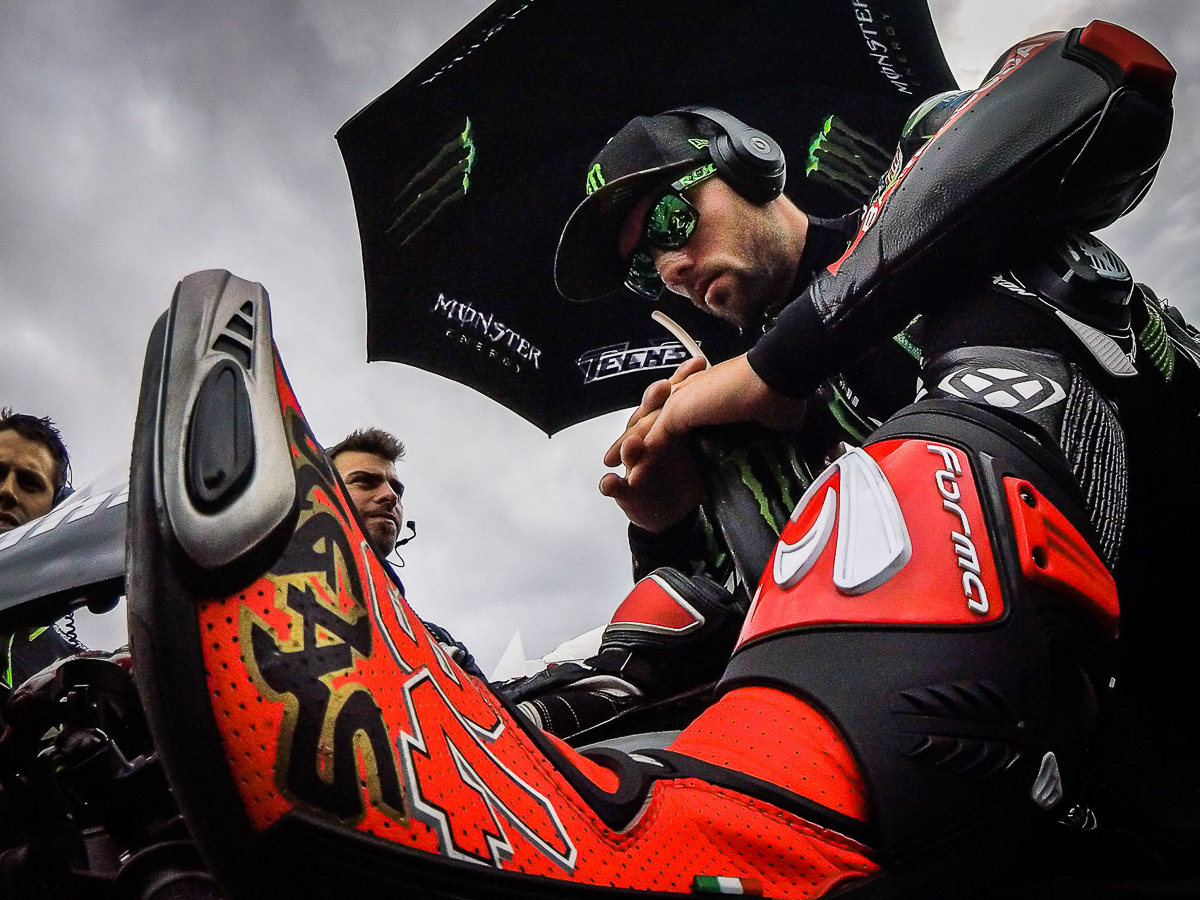 After a stunning performance last year during his first ever season in MotoGP, Monster Yamaha Tech 3 rider Jonas Folger has surprisingly decided to remove himself from racing for 2018. The decision came to be as the 24 year old German rider was unable to recover both physically and mentally ever since he was diagnosed with the rare Gilbert Syndrome late last season. 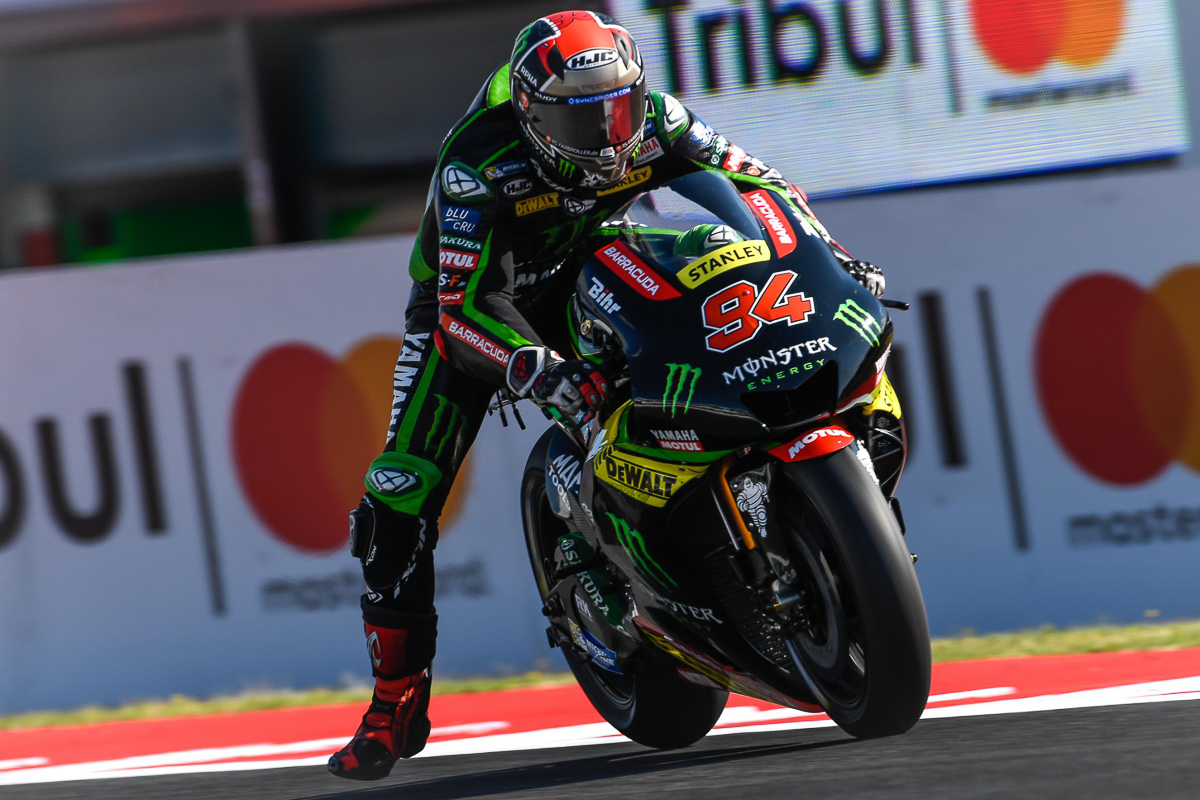 It was weird for a lot of MotoGP fans when Folger sat out a few races at the end of the 2017 season where he was consistently finishing in the top 10. He ever scored his first ever podium finish in front of his home fans in Sachsenring which is considered very impressive for a rookie riding for a privateer. 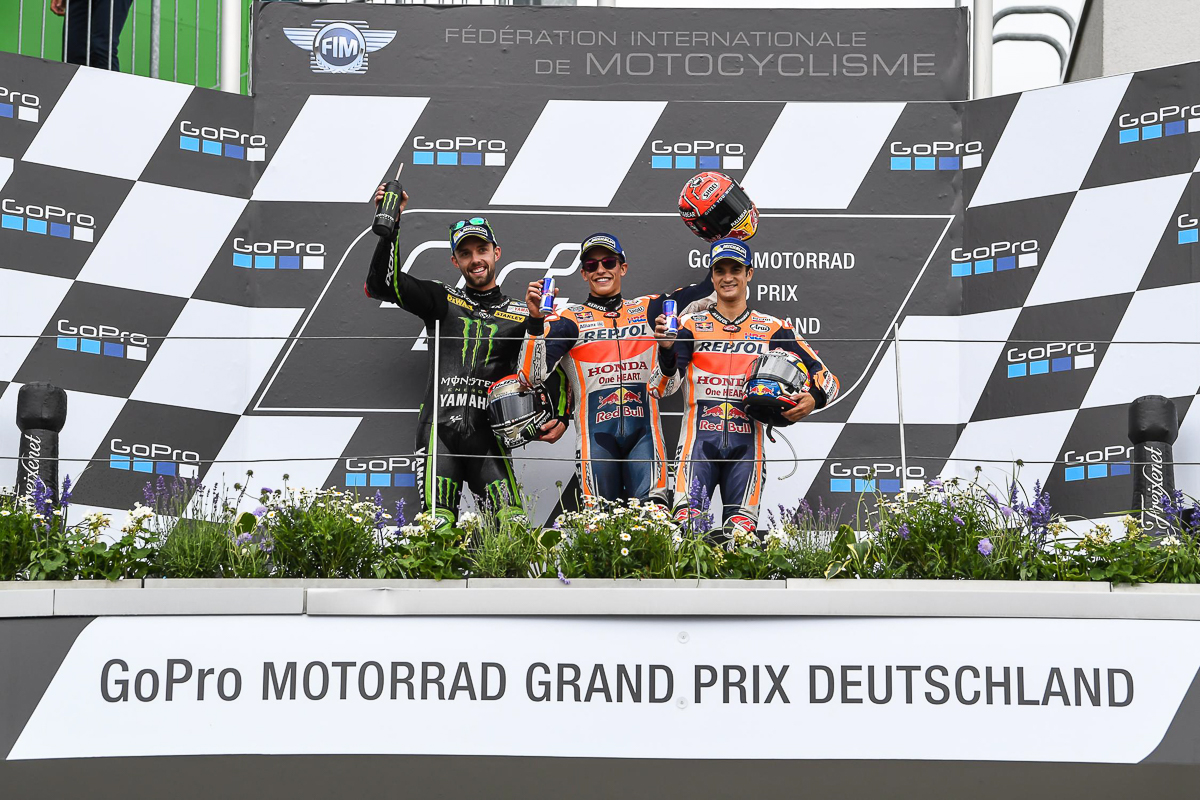 He was left with an unknown illness that caused him to become very weak suddenly and after weeks of tests, doctors finally diagnosed him with the rare condition called Gilbert Syndrome. The very rare genetic disorder which only affects two to five percent of the population causes the liver to unable process the body’s toxins efficiently. 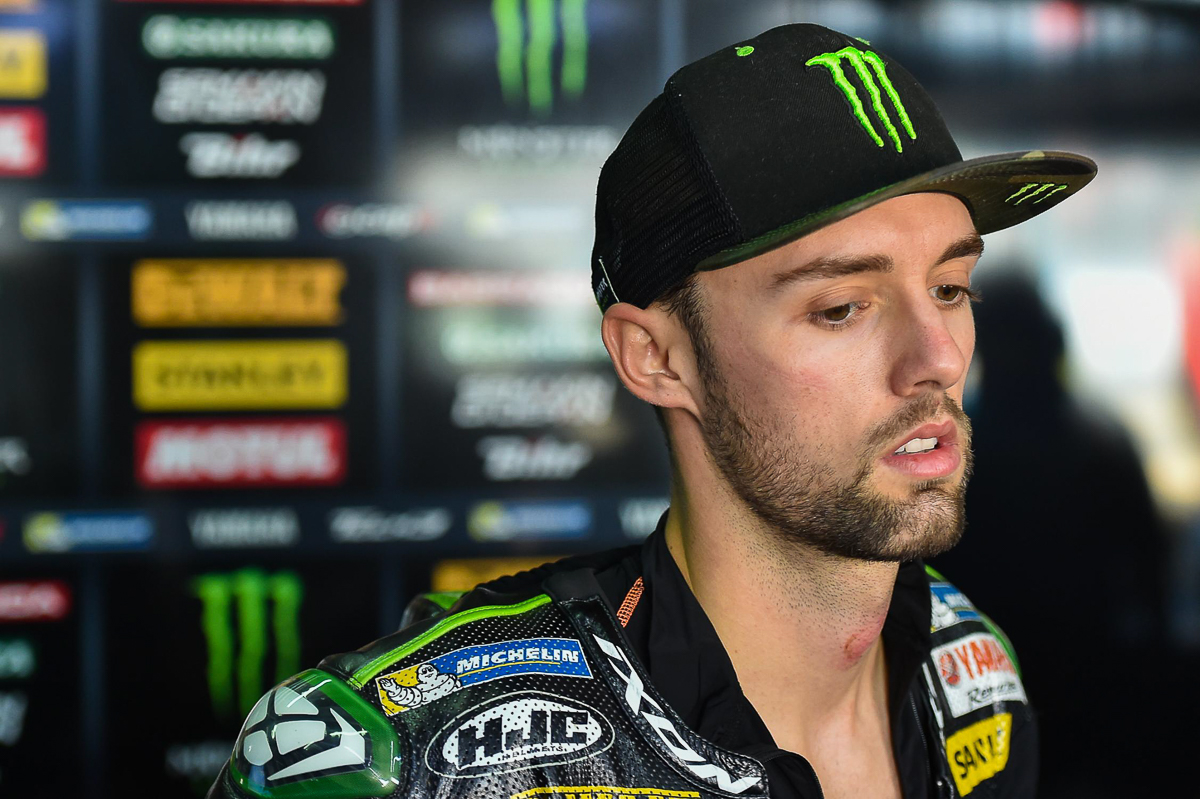 Being unable to recover completely before the 2018 season starts, he stated “I’m incredibly sad to be saying this, but I will not be racing MotoGP in 2018. I wasn’t able to make the improvements I was hoping for, and at this stage I don’t feel able to ride a MotoGP machine at 100 percent.” 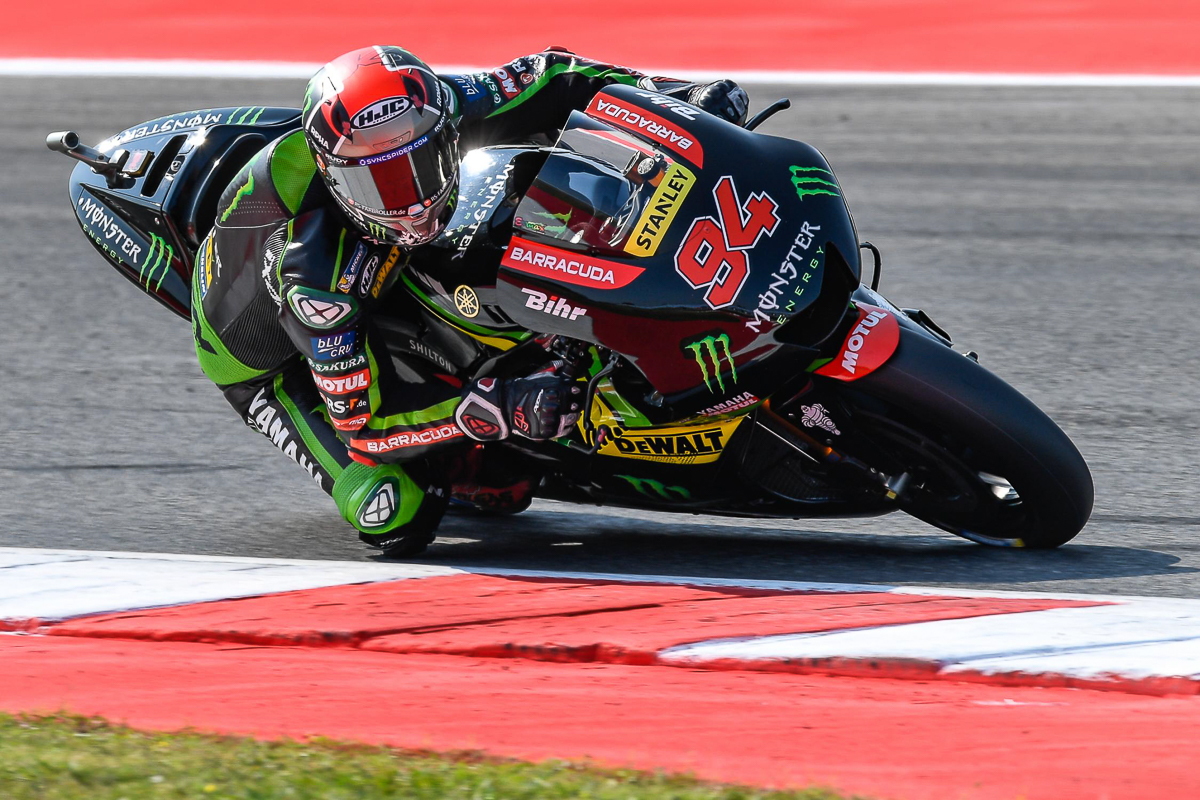 “I’d like to thank everyone involved, but especially the Monster Yamaha Tech3 team, Yamaha Factory Japan, Monster Energy, HJC, IXON, Forma Boots and Rudy Project. I hope to be back one day and want to thank you all for your ongoing support.” 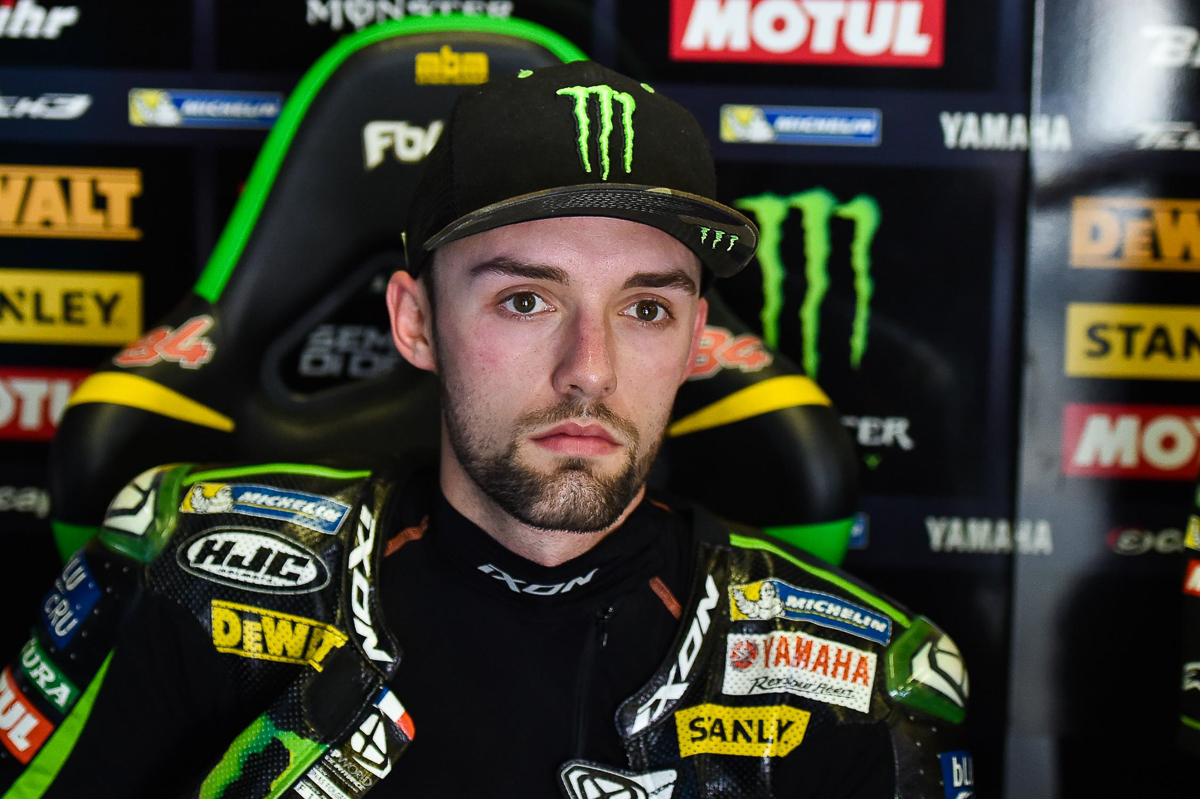 According to the Monster Yamaha Tech 3 Team Manager Herve Poncharal, “Last night (Tuesday) I received a call from Bob Moore, Jonas Folger’s personal manager. I couldn’t believe what Bob was telling me on the phone, that Jonas Folger has decided not to race the 2018 MotoGP season because he doesn’t feel 100 percent mentally and physically recovered. It is still very difficult for me to believe, that he’s not going to race with us in 2018, especially because he has been somebody I had lot of faith in and I was sure we would reach top level together this year.” 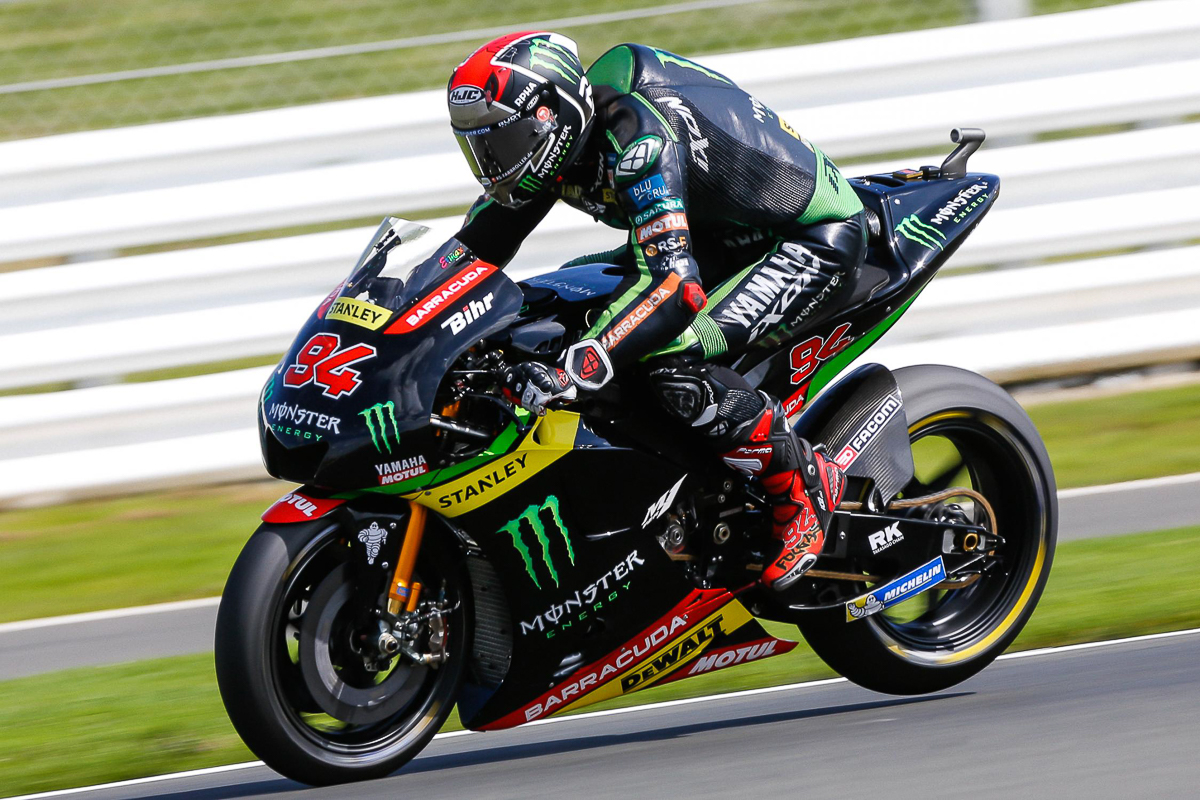 “I completely respect his decision, although it’s hard to swallow. Yet, I will try to find a solution for a replacement rider, which is a very difficult mission, as all of the fast riders are already contracted. But as always in racing we need to be proactive, inventive and hopefully we can make someone very happy. We will keep all of you informed about the evolution of the situation.” 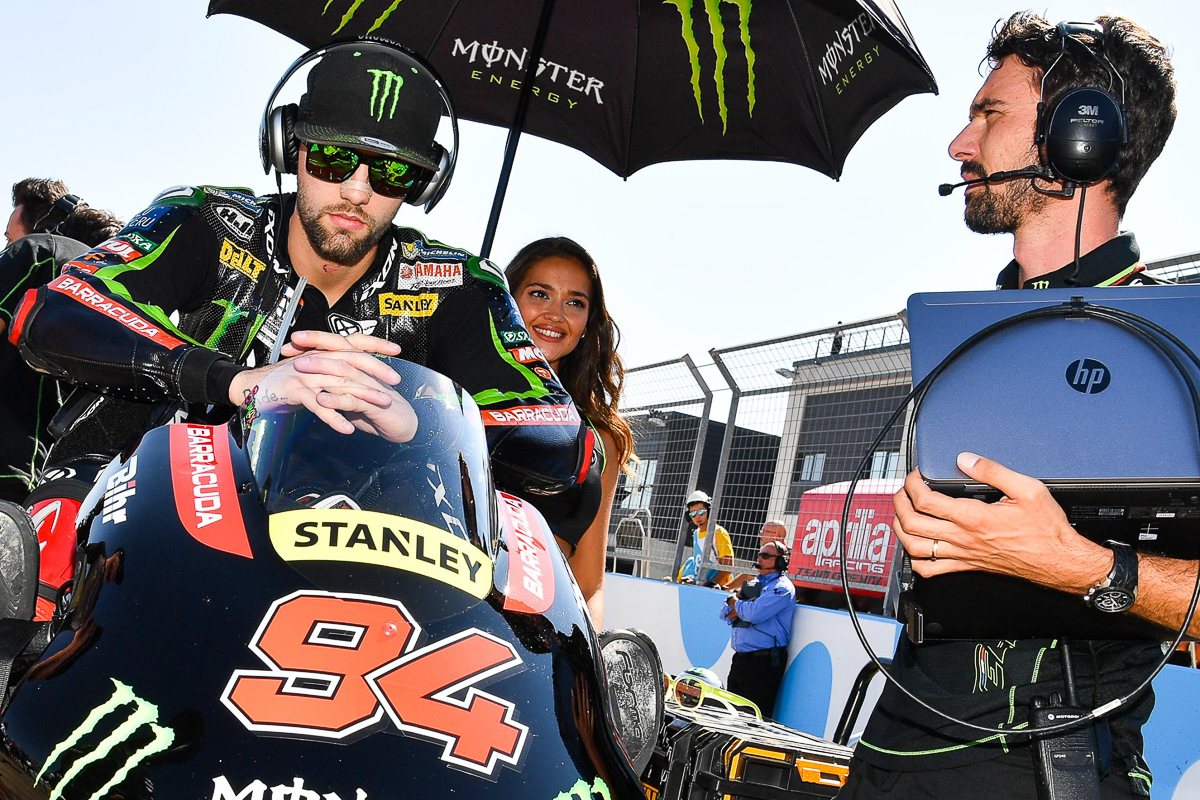 Our best wishes to Jonas Folger in his recovery and Monster Yamaha Tech 3 in finding a replacement rider.