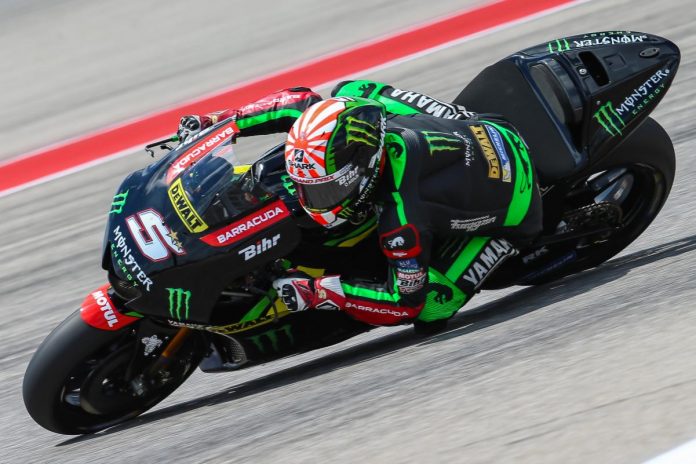 MotoGP 2017 rookie Johann Zarco (Monster Yamaha Tech 3) was quick to get under the spotlight for the first three rounds of the season.

Following a great start in Qatar where the Frenchman actually led the race before crashing out, Zarco finish the Argentina GP and Americas GP in fifth position.

The 27 year old rider is looking to take his Yamaha M1 to his first ever MotoGP podium this weekend in Jerez for the Gran Premio Red Bull de España. 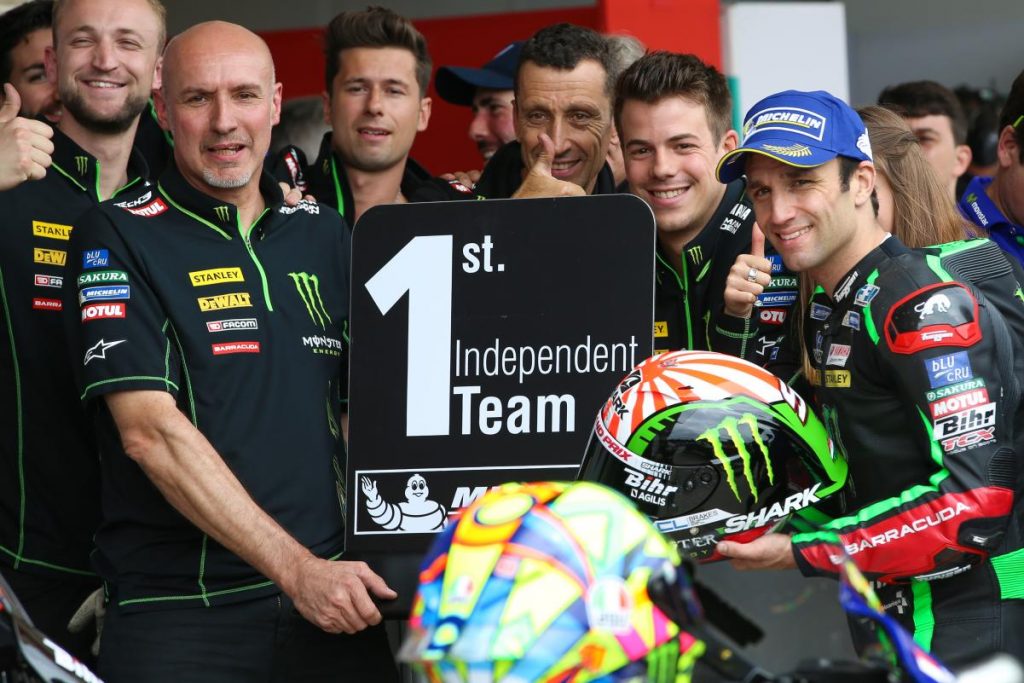 It’s only his rookie season in MotoGP after being crowned the Moto2 World Champion last year and Johann Zarco was quick to get under the spotlight for the first three races. Following an incredible first race in Qatar where the Frenchman blitzed through the MotoGP veterans before crashing out while leading the race, the 27 year old rookie riding for the Monster Yamaha Tech 3 squad finished an amazing Fifth in both Argentina GP and also Americas GP. 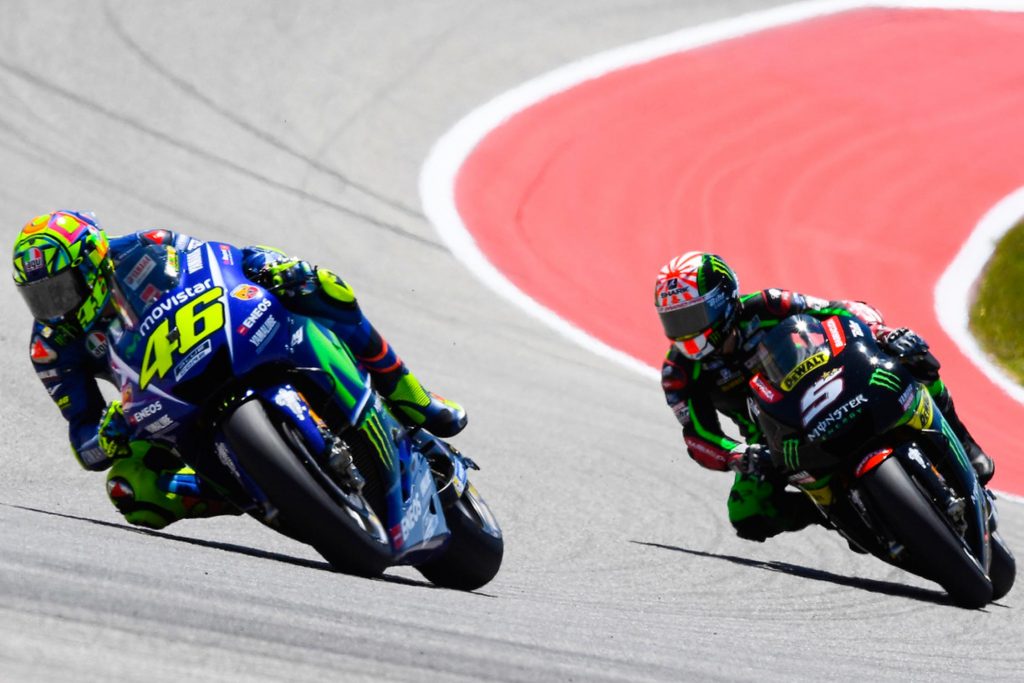 It was also in his last race at the Circuit of the Americas (COTA) where he duelled with none other than the Greatest of All Time (GOAT) himself, nine times MotoGP World Championship, Valentino Rossi (Movistar Yamaha MotoGP Team). The controversial overtaking manoeuvre from the Frenchman saw Rossi having to go off-track in order to avoid collision but Race Direction in the end gave Rossi a 0.3 second penalty for taking an unfair advantage. 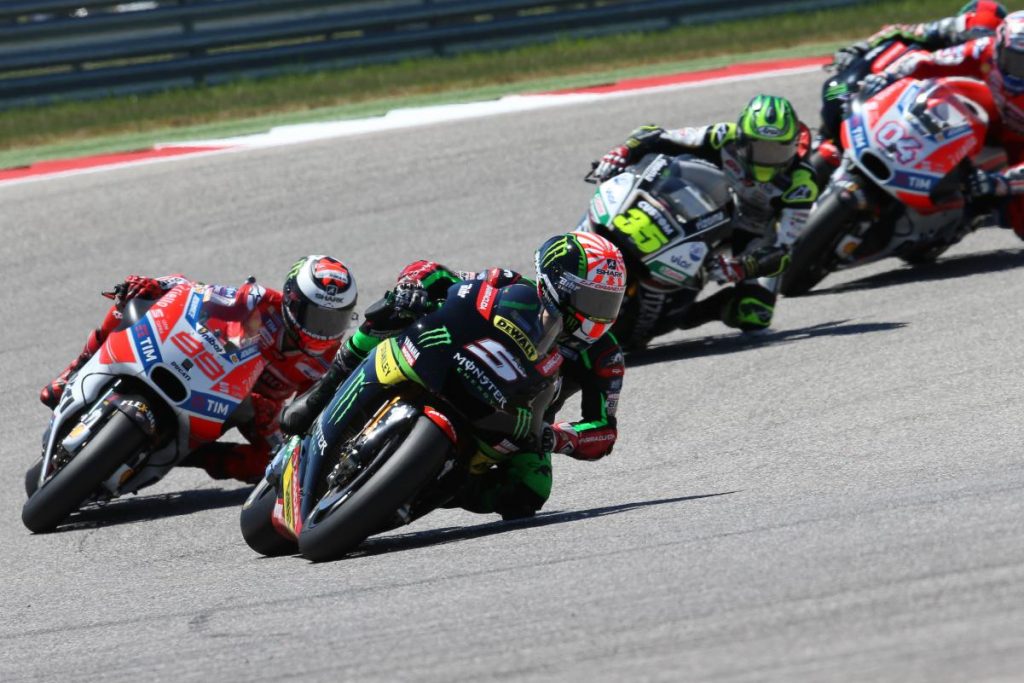 As we etch closer to the fourth round of the season, it seems like Johann Zarco is certainly hungry for a podium finish and he and his team know that their Yamaha M1 machinery is more than capable to do so. The next round in Jerez this weekend seems like the perfect track for Zarco to bag his first ever podium as a MotoGP rookie following a great track history back in Moto2 where he scored P2 in 2015 and P5 in 2016. 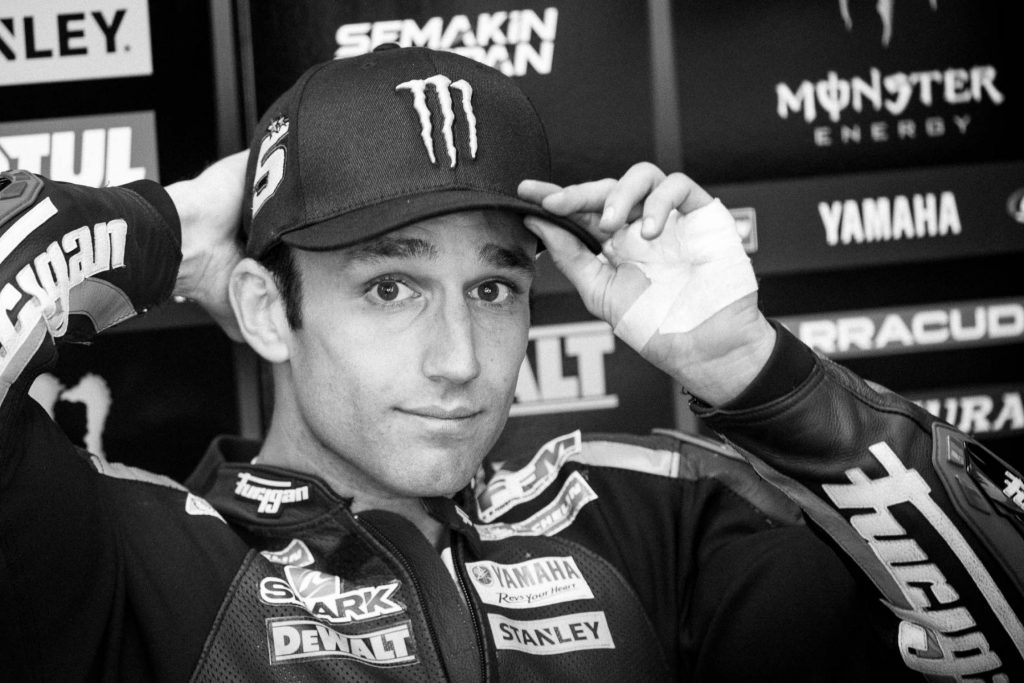 “The Jerez round marks the beginning of the European races and it certainly will be interesting for us because the first three Grand Prix took place at very big and long circuits in Qatar, Argentina and Texas. The Spanish circuit is much shorter and tighter so I am curious to see how I will control the bike at this venue,” 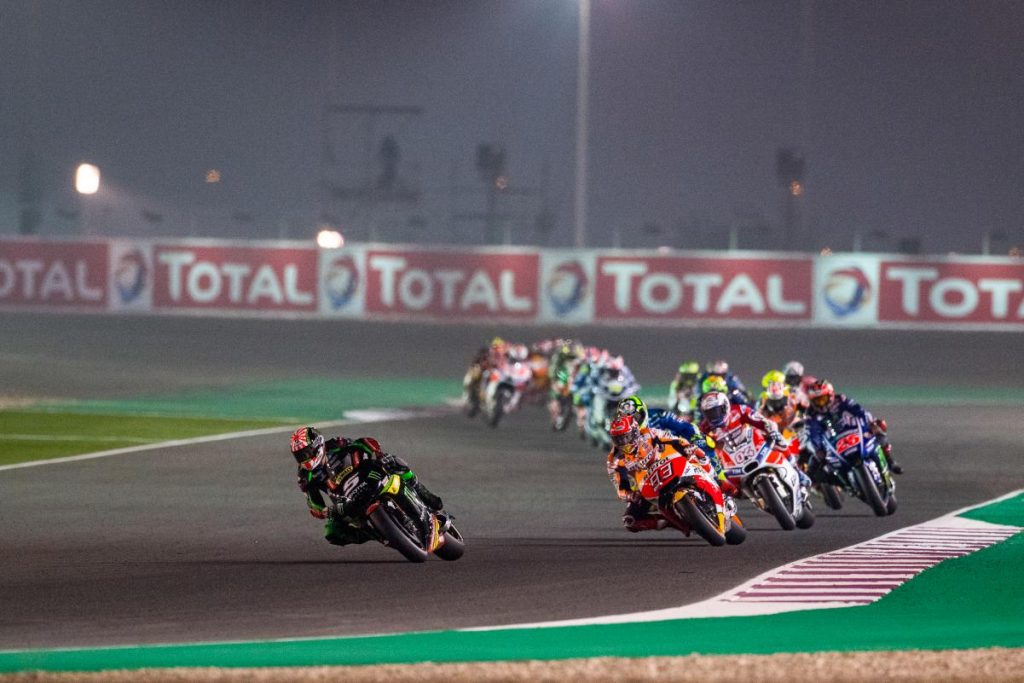 “After the great feeling in Texas and the solid fight to 5th position, I want to keep pushing and get as close as possible to the podium. By the end of the last race, I was not far from the top three so I will keep working hard in order to reach this target. In Andalucía, the weather should be clear and hot, but there is always the threat of rain, which we must be wary of. Let’s see what happens with the conditions but I will go to this Grand Prix with an open mind and I will do my best to score a strong result again.” 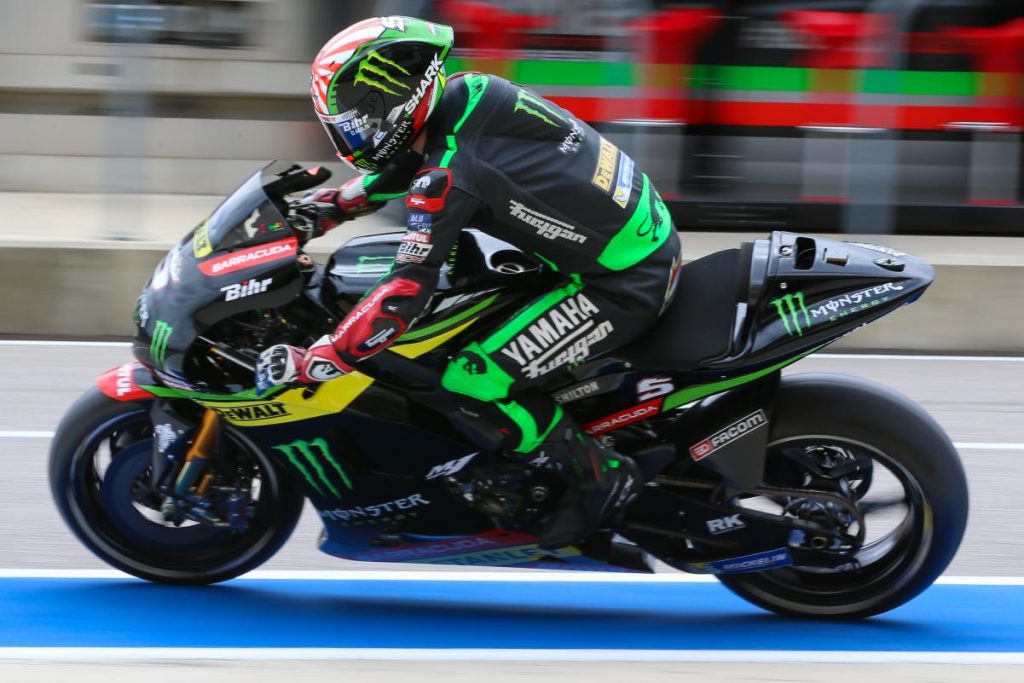 The Gran Premio Red Bull de España will see some action starting this Friday with free practise sessions starting at 3pm local time. The race will be on Sunday 7 May 2017 at 8pm local time after the Moto3 and Moto2 race at 5pm and 6.20pm. 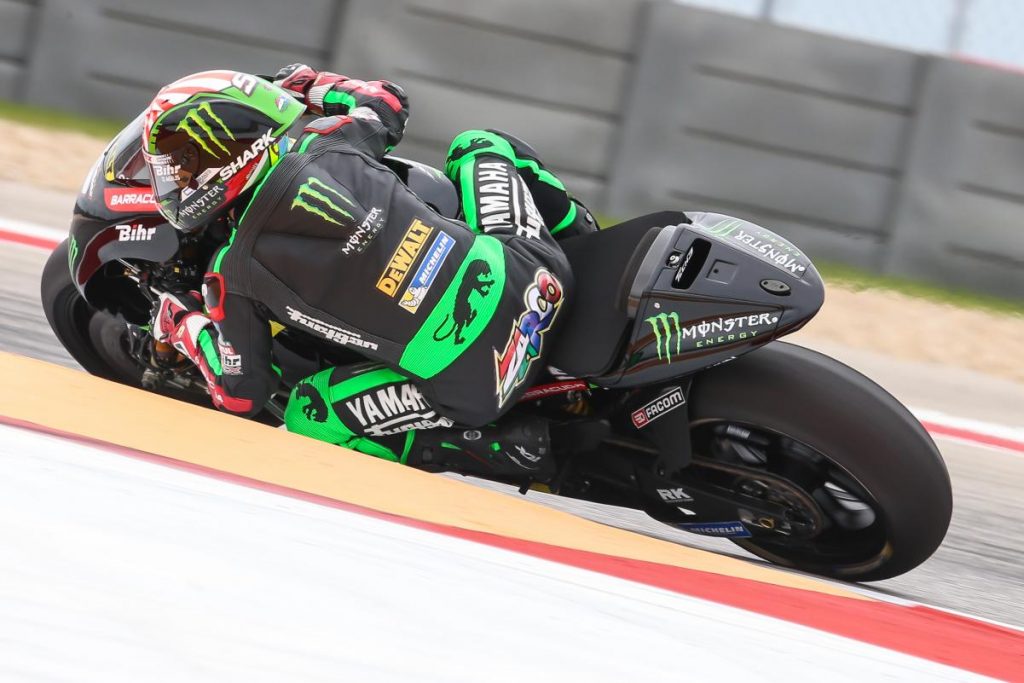 Want to look like Johann Zarco? Interested in owning your very own Shark Helmet or Furygan riding gears? Head on over to the Spartan Concept Store located in Sunway for many great offers on both brands worn by the 2016 Moto2 World Champion. 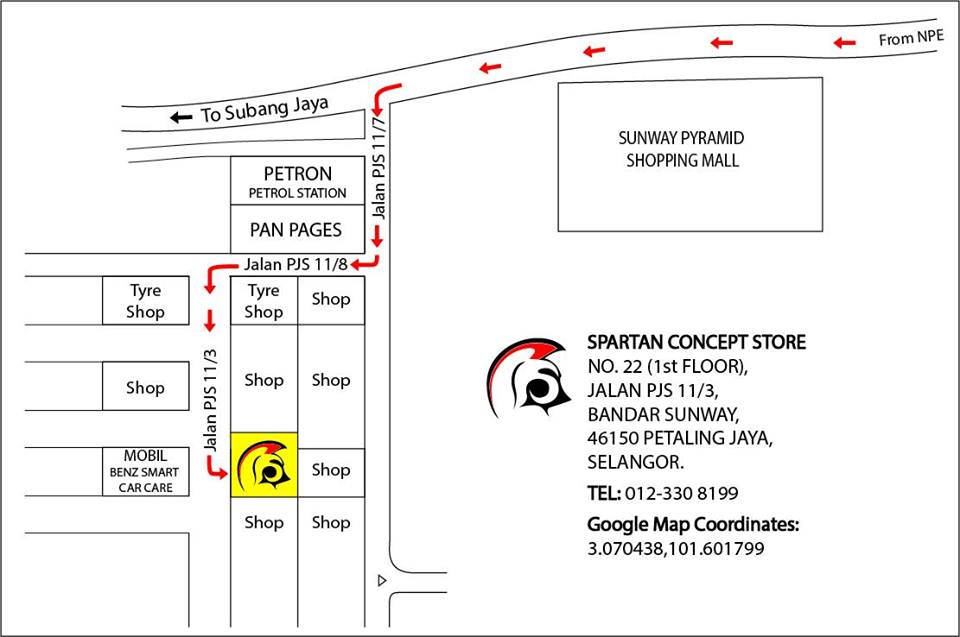