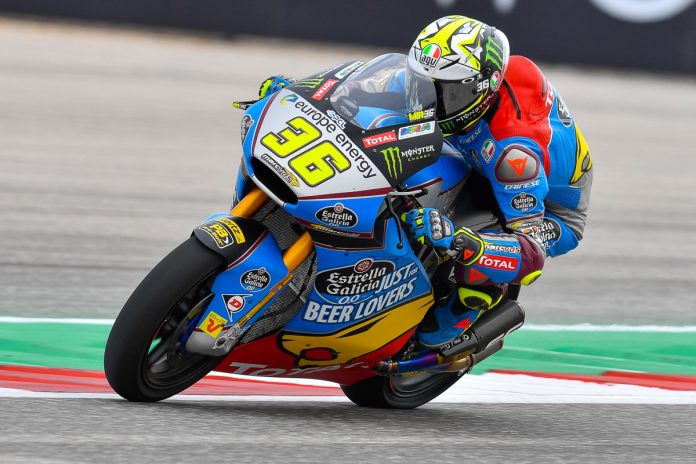 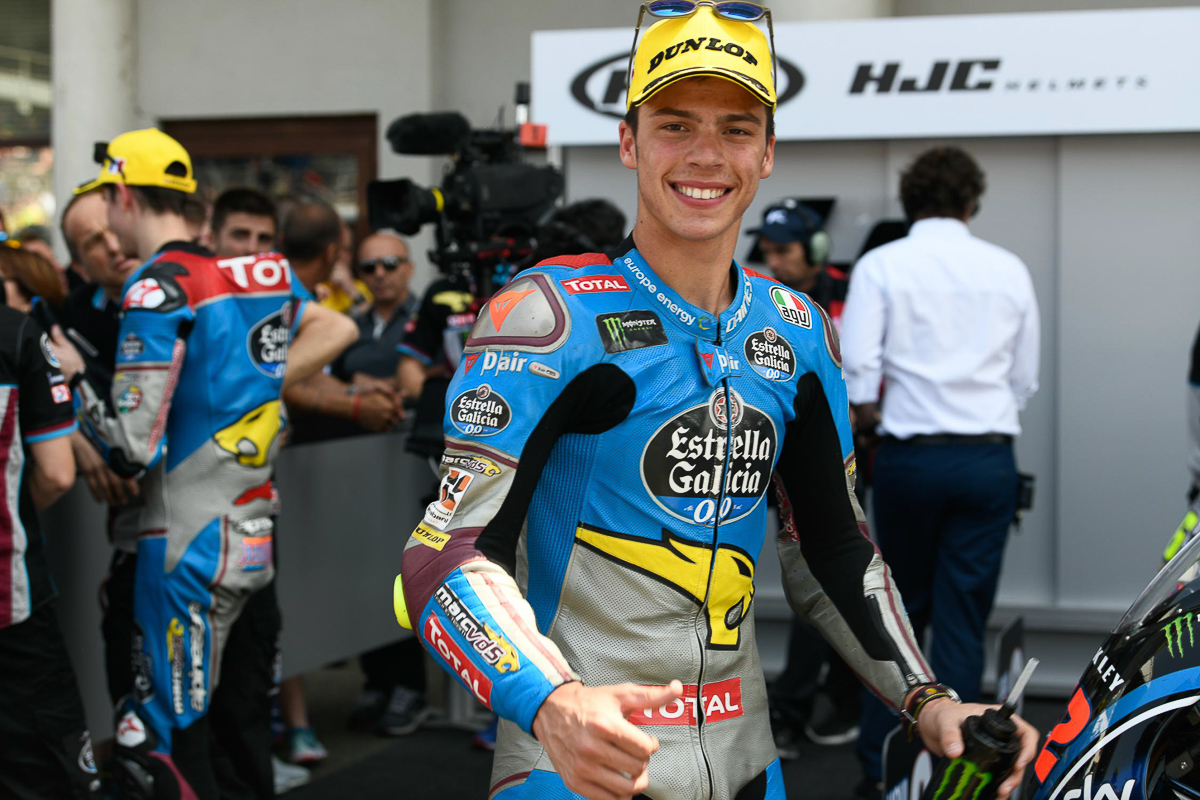 It has been quite a turbulent MotoGP silly season with a number of high profile jumps. From Jorge Lorenzo signing with Honda to Andrea Iannone getting an Aprilia seat, the next hot piece of news confirms Moto2’s Joan Mir moving up to Team Suzuki Ecstar for the next two seasons. 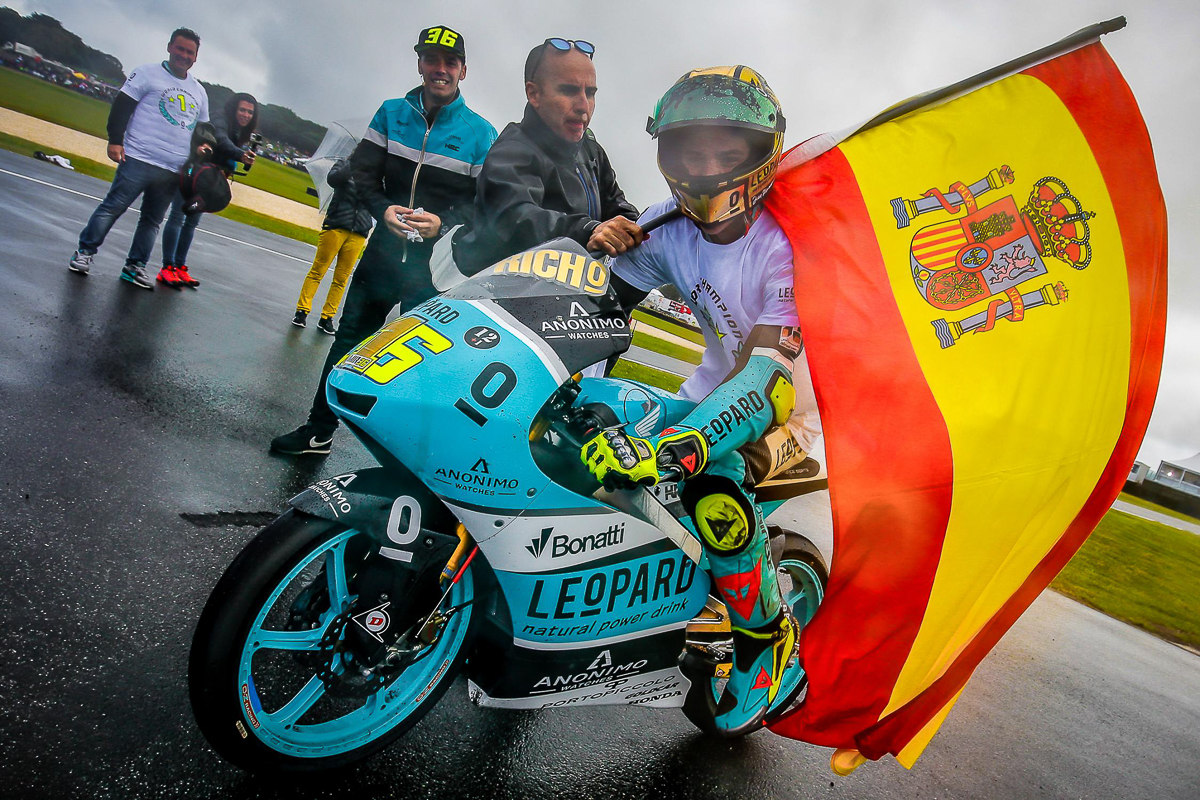 The 2017 Moto3 world champion has been causing quite a storm this season in Moto2. With a couple of podiums under his belt as an intermediate class rookie, ‘Miracle Mir’ caught the attention of the Suzuki factory squad and they are convinced that the 20-year-old would be a good fit for their Suzuki GSX-RR. 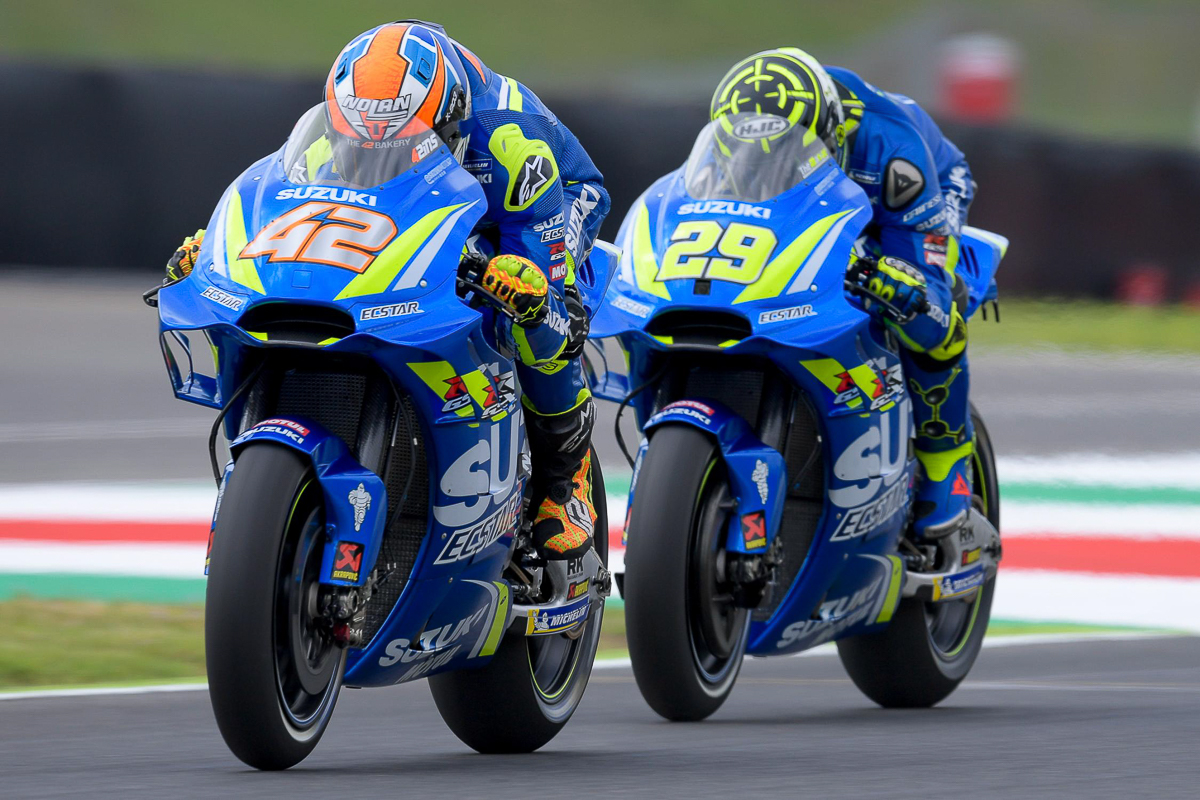 Paired with Alex Rins, Mir would be replacing the outgoing Andrea Iannone who will continue his MotoGP efforts with the Aprilia factory squad. Although Iannone has given the Hamamatsu factory team their first ever back-to-back podium finishes since their return to the premier class, the deal with Mir has been done with a brand new direction in mind. 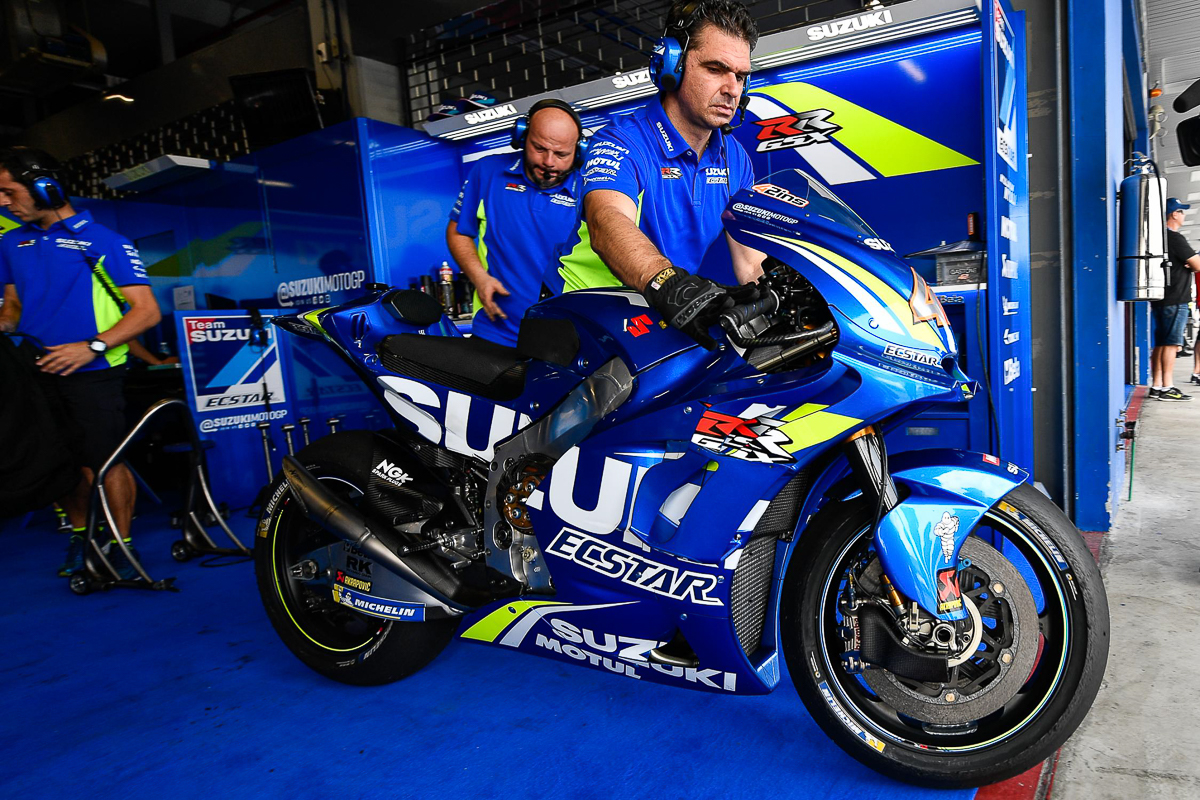 According to Team Suzuki Ecstar’s Project Leader, Shinichi Sahara, “As a team, we have always tried to look forward to long-term development plans, which includes also making some bets on young riders that we feel can be an investment for the future. We did it in our debut year in 2015, we did it again in 2017 when we signed the debutant Alex Rins, who has been confirmed also this year, and we are further confirming this with the agreement with Joan Mir.” 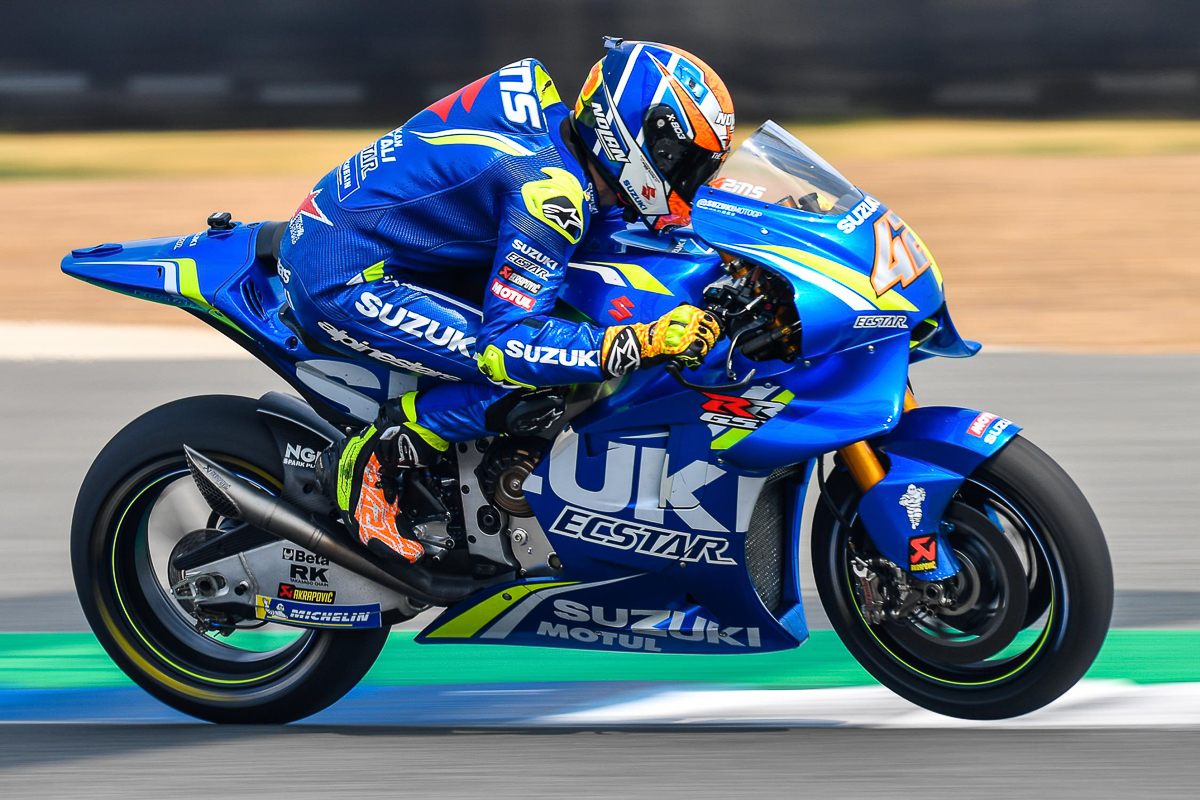 Team Manager Davide Brivio stated “Joan Mir is only 20 years old now, already a World Champion with an impressive 10 wins last year and he has already proven several skills. He is fierce, he is witty, he is nice and he can be very fast. All the characteristics that we like to search for in a young rider, who wants to join us not only for the prestige of a factory machine in the top class but most of all because he believes in our racing project.” 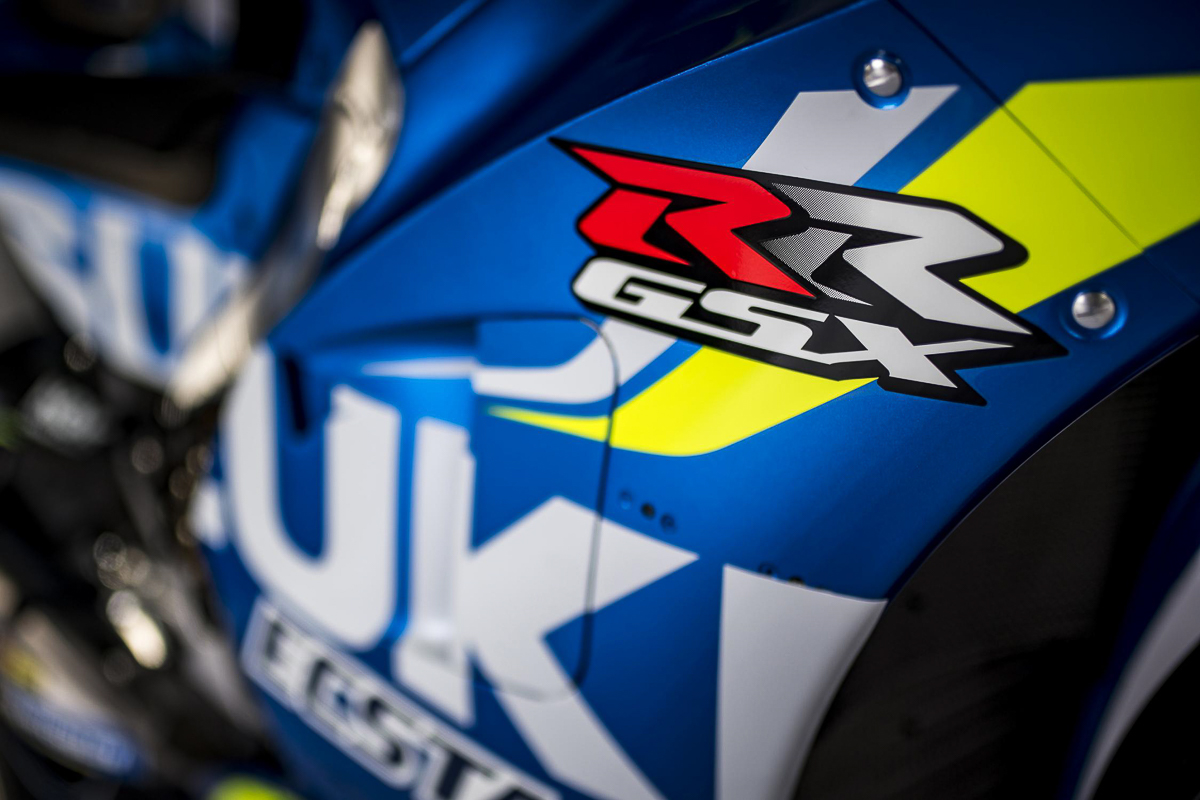 “Suzuki management encouraged us to pursue the ‘young rider philosophy’ and with Joan, I think we found the perfect protagonist for this role. With Alex and Joan, we have two very talented riders and our target is to create a strong team for the future,” added Brivio.