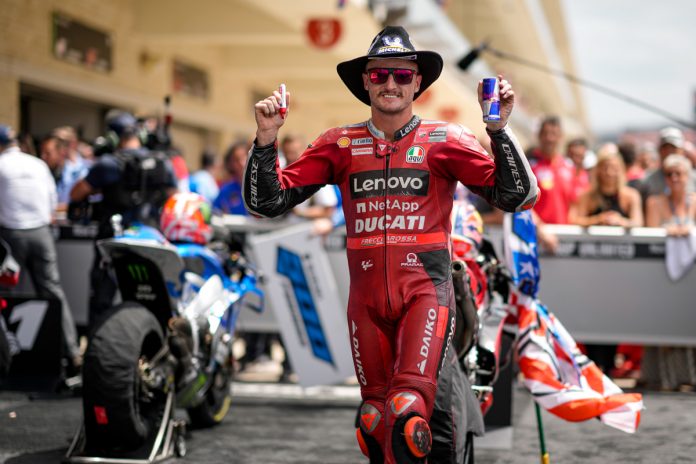 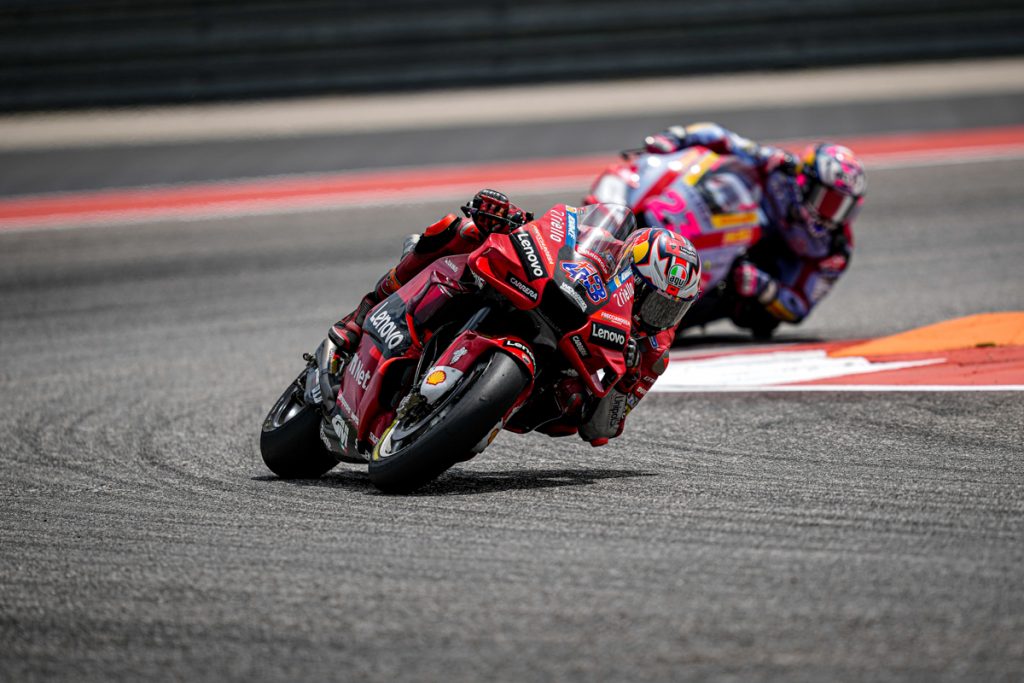 27-year-old Australian MotoGP veteran Jack Miller has reportedly expressed his desire to remain with Ducati for the 2023 season, even if it means returning back to Pramac Racing – Ducati’s satellite team effort – from where he initially came from.

Despite scoring his first podium of the season last weekend in Texas, Miller has been the subject of speculation for several weeks now about his future with the Italian factory. Much of this stems from a lackluster 2021 campaign, plus the rise of Ducati proteges like Jorge Martin.

with Ducati already confirming Francesco ‘Pecco’ Bagnaia in its factory colours until 2024, Miller’s spot is under threat from Martin who currently races for Pramac Racing, as well as current championship leader and two-time race winner Enea Bastianini from the resurgent Gresini Racing team – Ducati’s other satellite outfit.

Though Miller is determined to fight for his place in the works set-up, he did express that his main priority is to stay with Ducati. This covers to the extent of possibly returning to the Pramac Racing squad that he raced with for three seasons prior to his promotion into the factory team. 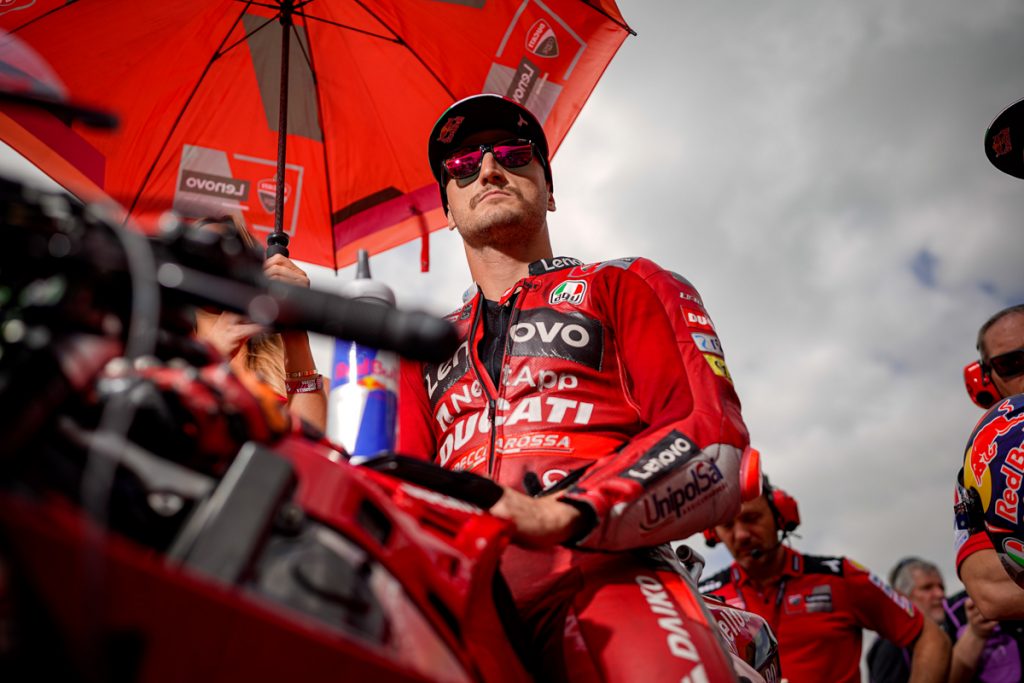 “I wouldn’t care. As you can tell, the bikes are all good. They’re fantastic. I know for a fact that they’re [Pramac] on the same equipment,” said Miller about the notion. He further added that such a move doesn’t bother him so as long as he continues getting opportunities to fight for podiums.

Miller’s comments should offer Ducati some ease as it grapples with choosing either him, Martin and Bastianini –  only one of them will have a shot at being in the factory squad for 2023. In all likelihood, Ducati is poised to go after the latter Spaniard and Italian over the Aussie. 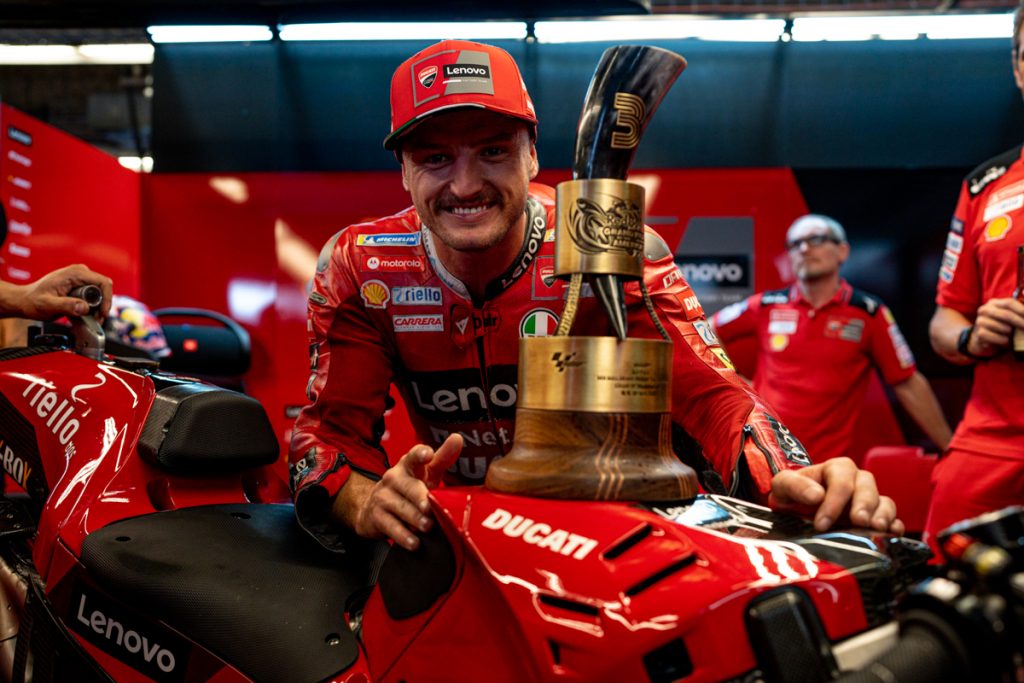 Nevertheless, should such a scenario pan out, it’s not bad news entirely for Miller. As he pointed out, Pramac Racing share the same equipment as the factory squad, namely the Ducati Desmosedici GP machinery – GP22s, not GP21s as fielded by Gresini and the Mooney VR46 squad.

If Miller does return to Pramac, then it could spell disaster for Johann Zarco it could see him booted to make way.  Indeed, this would be a harsh outcome for Zarco who is still hamstrung by the fact that he has yet to win a race in MotoGP.