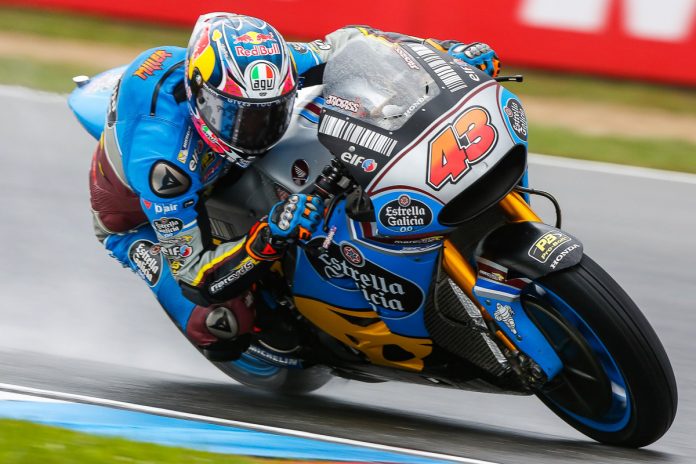 Pramac Ducati has announced that their 2018 MotoGP season will see Jack Miller as one of their riders.

Together with current rider Danilo Petrucci, both riders will pilot the Ducati Desmosedici GP17 next year.

The Pramac offer was on the table for Miller for quite some time but he only confirmed it now as the 22 year old Aussie couldn’t strike a suitable deal with his current Marc VDS squad and HRC. 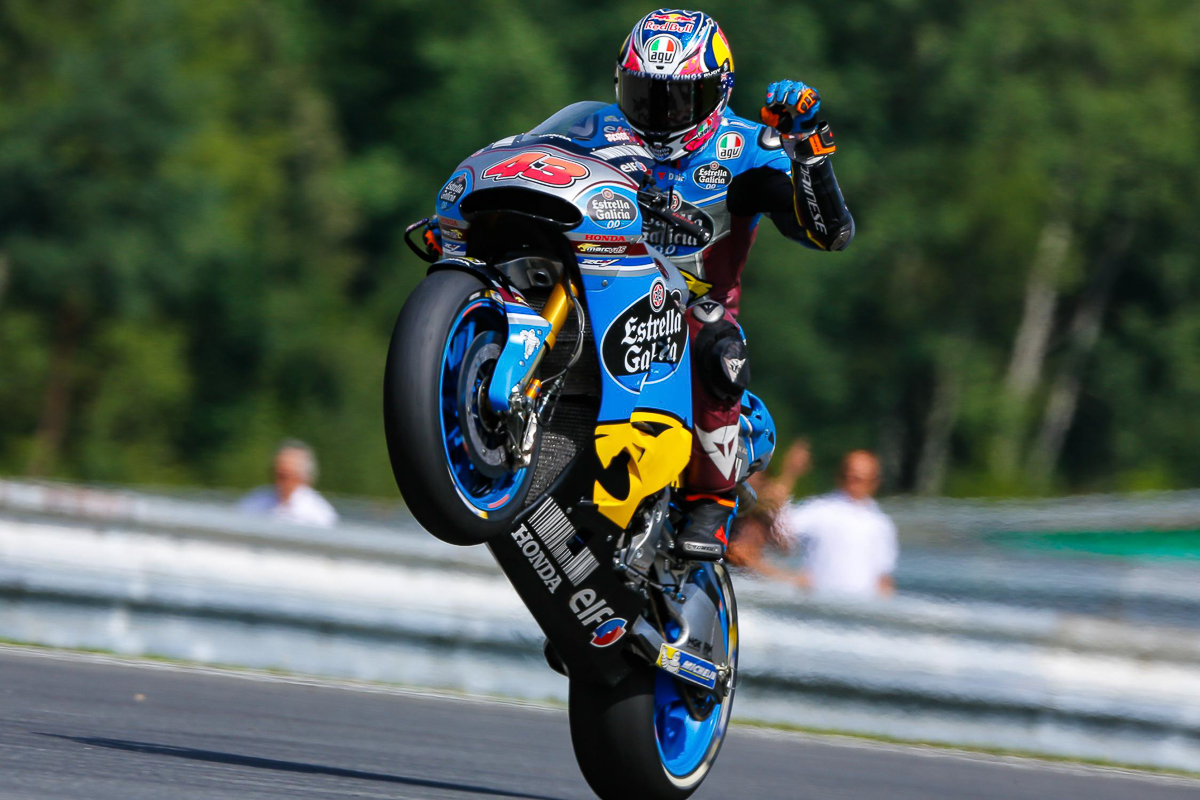 The Pramac Ducati MotoGP squad has recently announced that Jack Miller will be racing for them in the 2018 season. For the first time in his racing career, Miller will be riding the Ducati Desmosedici race machine alongside his confirmed team mate, Danilo Petrucci.

The announcement also stated that the contract signed Miller is with Ducati and not directly to Pramac. The deal has been on the table for quite some time now and some folks stated that the Australian was waiting for a counter offer from his current MotoGP outfit, EG 0,0 Marc VDS. 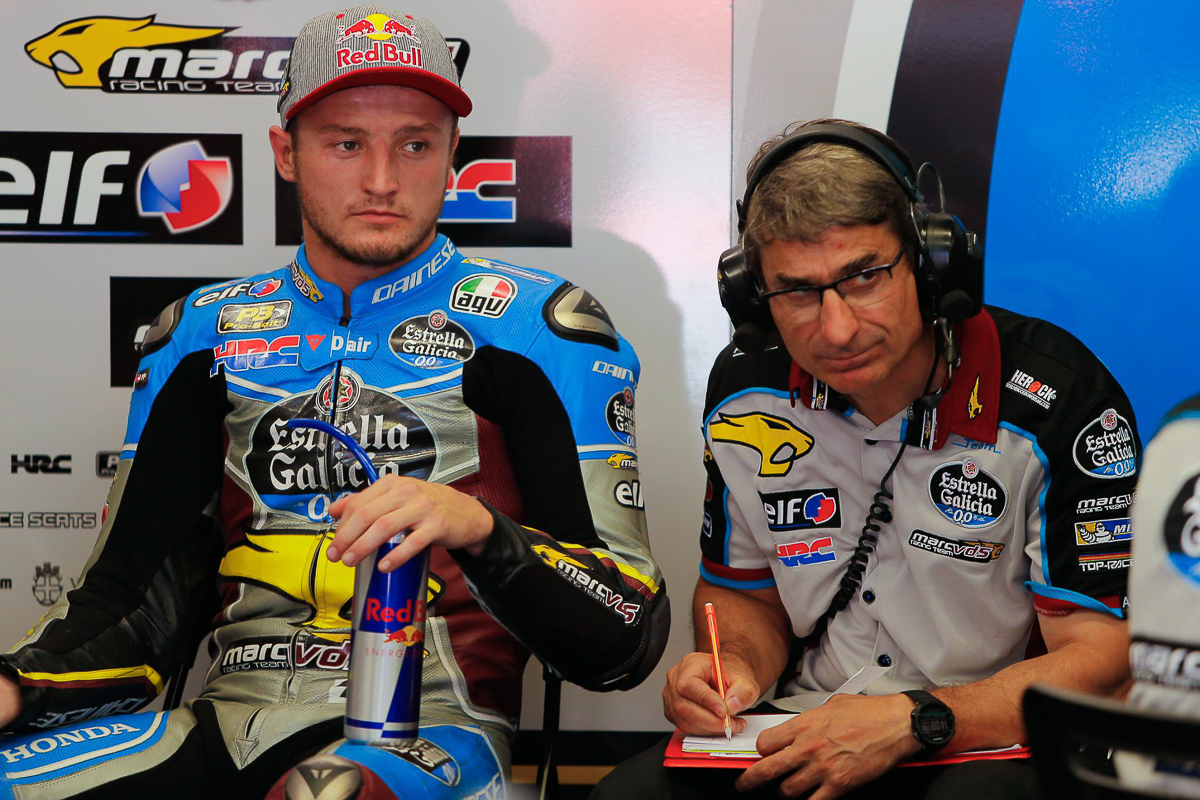 The Marc VDS team was also waiting for confirmation from Honda Racing Corporation (HRC) but there was no reply up until the last MotoGP round held in Brno. With all the delays and not being able to strike a suitable deal, Miller decided it was best to make the move over to Pramac. 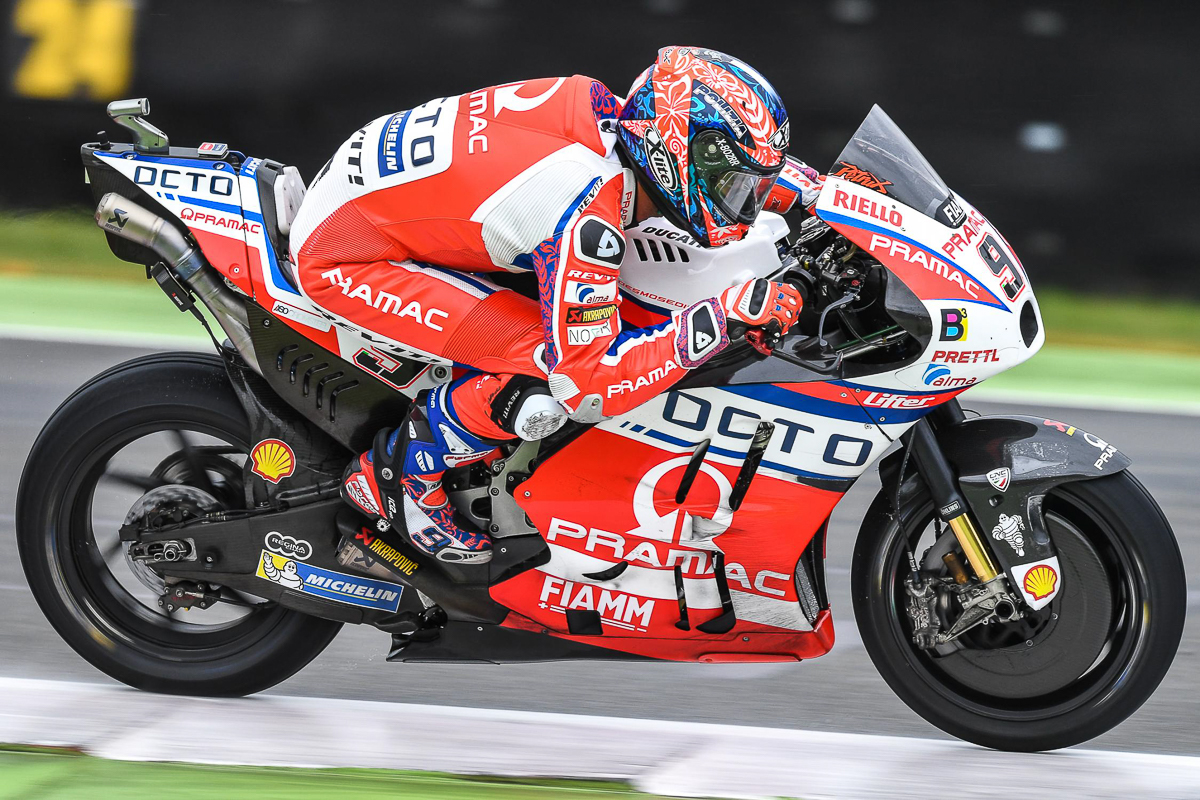 This means that the 22 year old will be riding the current Ducati Desmosedici GP17 for next season but at the same time, it also means that the current Pramac ride Scott Redding has lost his seat in the team. With most of the MotoGP spots quickly getting confirmed, there are still a few more vacancies left.

Riders who haven’t confirmed their 2018 season will need to do something quick before the limited seats are all taken away. Stay tuned to Bikes Republic for more MotoGP updates.