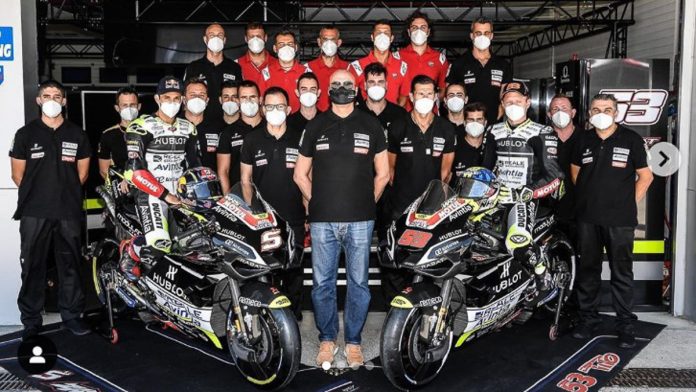 We’re excited when we say that MOTOGP IS BACK, BABY! This weekend marks the first premier class of the 2020 championship in Jerez, Spain and to kick things off, Reale Avintia Racing now has a brand-new sponsor – Hublot! 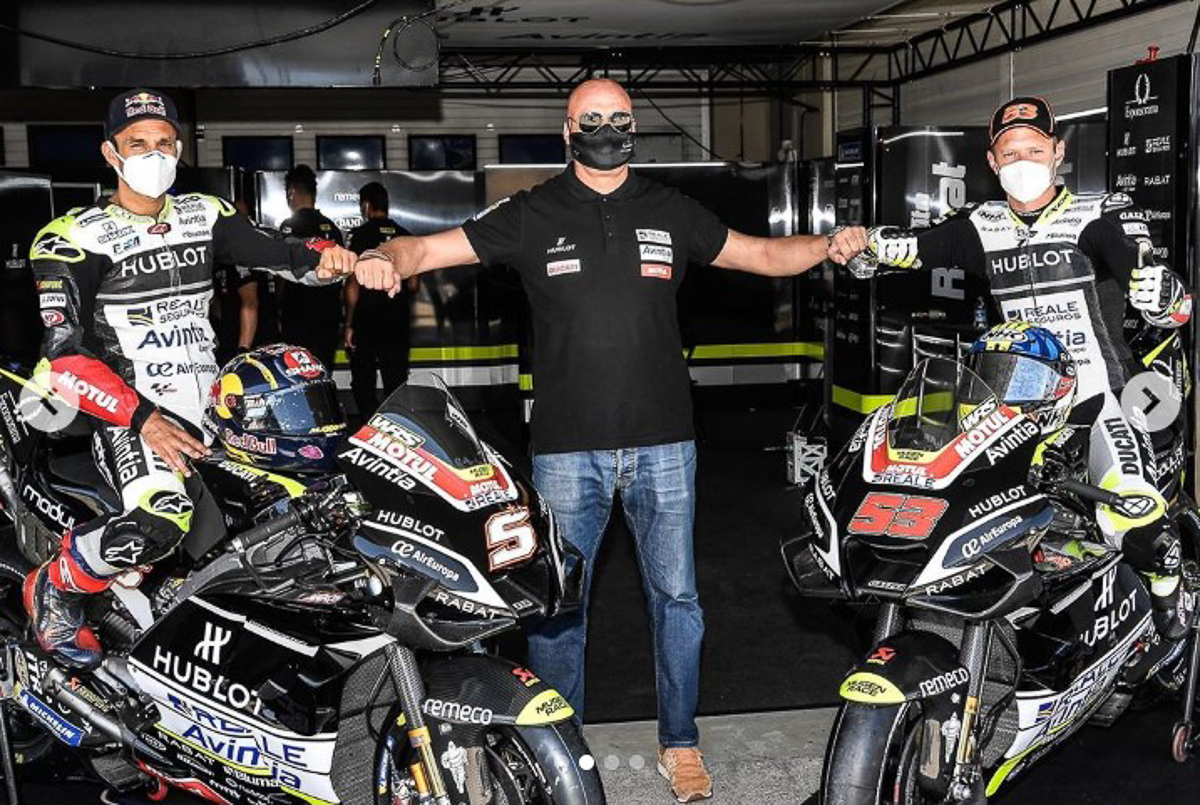 The Swiss luxury watchmaker has been a staple in a number of motorsports series, most attractively in the world of Formula 1. We’re guessing that they’ve injected a lot of money into the Reale Avintia Racing squad as they are now portrayed as the main sponsor (as well as that dope new blacked-out look).

We have to say that the new bike and team livery will definitely pop in the track and with Johann Zarco and Tito Rabat eager to bring the fight to the front-runners, we’re confident that they’ll turn a few heads on the Ducati Desmosedici GP bikes. 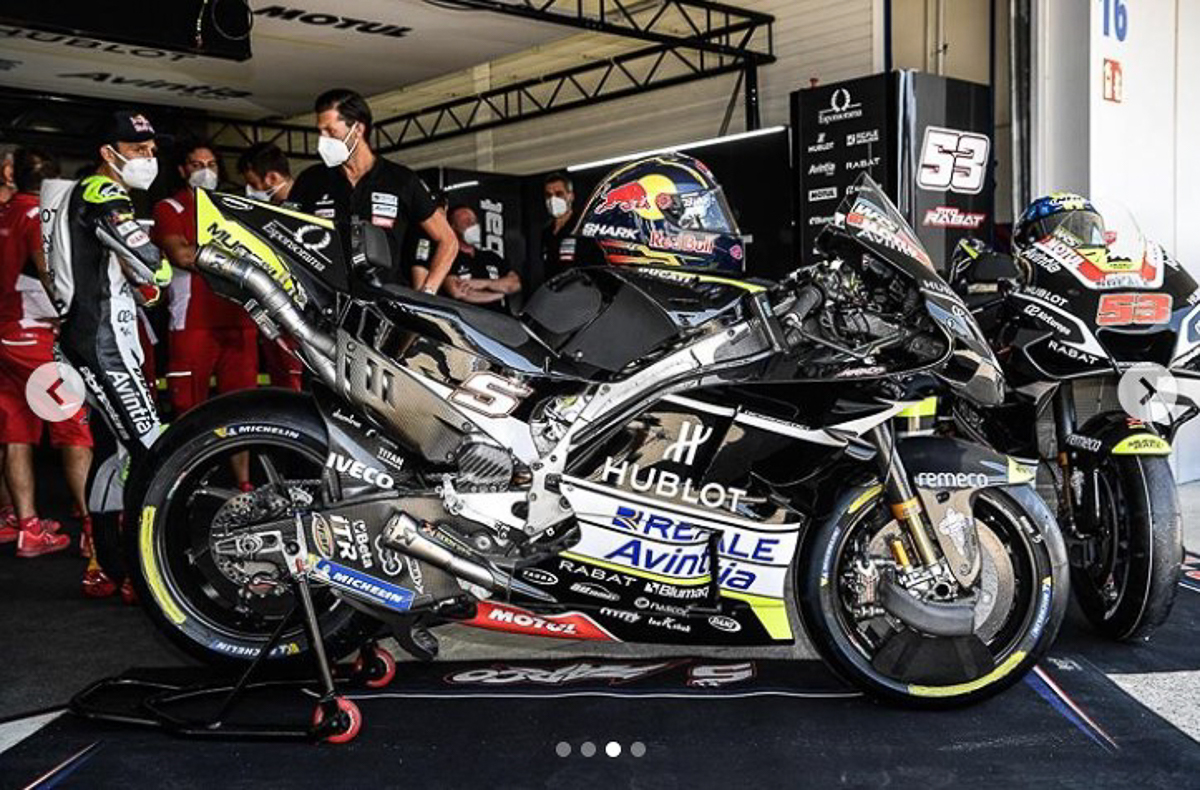 Zarco has got some training on the Ducati Panigale V4 R before making his way to Jerez where the rest of the MotoGP riders are eager to race in 2020 following the circumstances placed by the widespread of COVID-19. 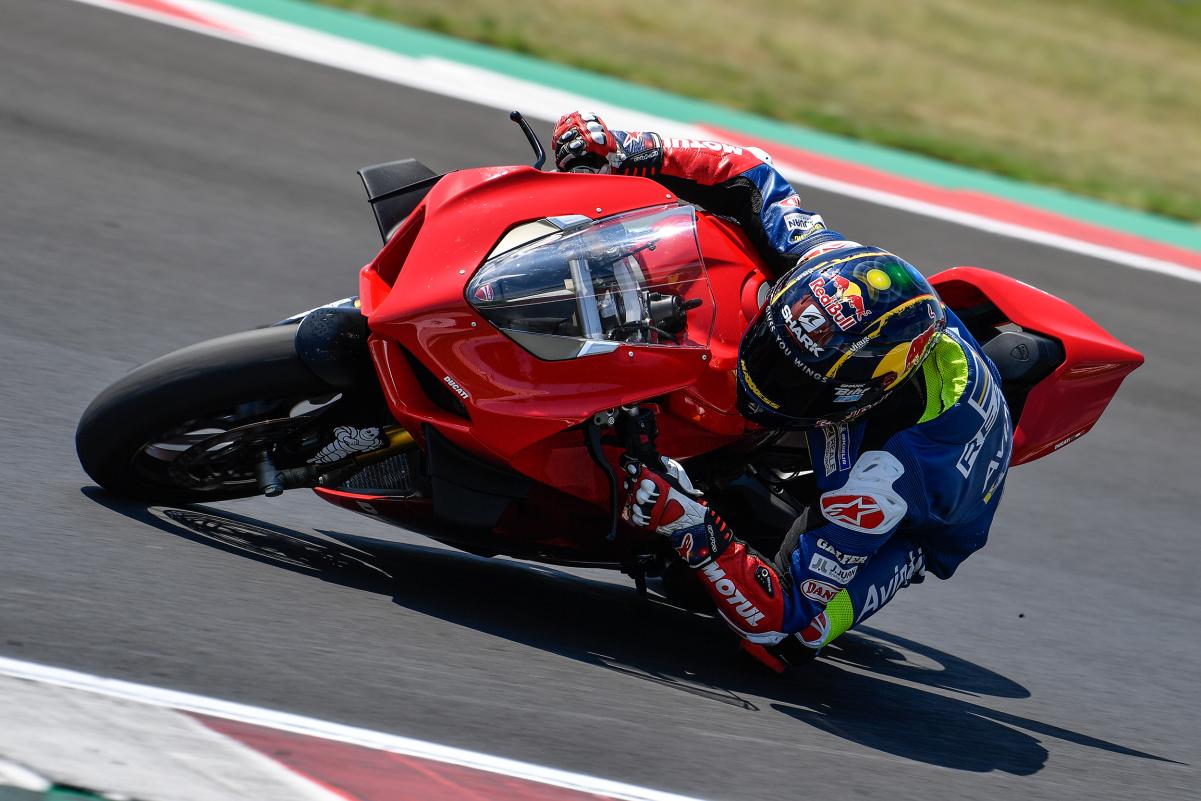 Will Zarco and Rabat outshine each other with the new sponsor? We sure hope so as both riders are still without a ride for 2021 and beyond. Ducati has yet to make up their decision on their 2021 line-up Jack Miller who will move up to the factory squad. Let the games begin, boys!