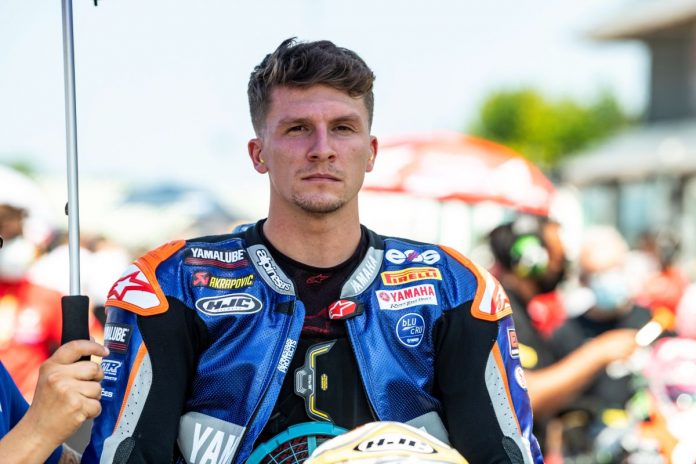 Petronas Sepang Racing Team (SRT) announced Garrett Gerloff as a replacement for the injured Franco Morbidelli at Assen this weekend.

The GRT Yamaha WorldSBK rider will step in for Morbidelli, who suffered a knee injury in training on Tuesday.

Gerloff took part in MotoGP free practice session at last year’s European GP in Valencia, standing in for Valentino Rossi, who was waiting for his PCR test result.

The American will jump onboard the YZR-M1 in exchange for his production R1 starting with FP1 on Friday.

However, it was understood that the offer went to Toprak Razgatlıoğlu before the Pata Yamaha with Brixx WorldSBK rider turned down the opportunity in favour of remaining focused to challenge the WorldSBK crown.