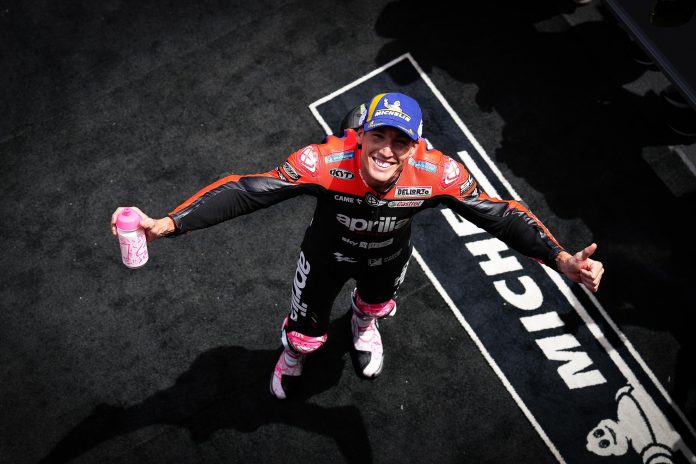 Aprilia’s Alex Espargaro secured a superb pole position in front of his home town Catalunya as the Spaniard smashes the lap record for the second time on board the RS-GP 22.

Already in his 13th MotoGP season with the RS-GP, Espargaro continued his fine form in Q2 after setting a new lap benchmark in FP3 to take pole ahead of Francesco Bagnaia (Ducati) and Fabio Quartararo (Yamaha).

Bagnaia came close to claiming his third position in four races this season, but he ended the lap just 0.031s short. 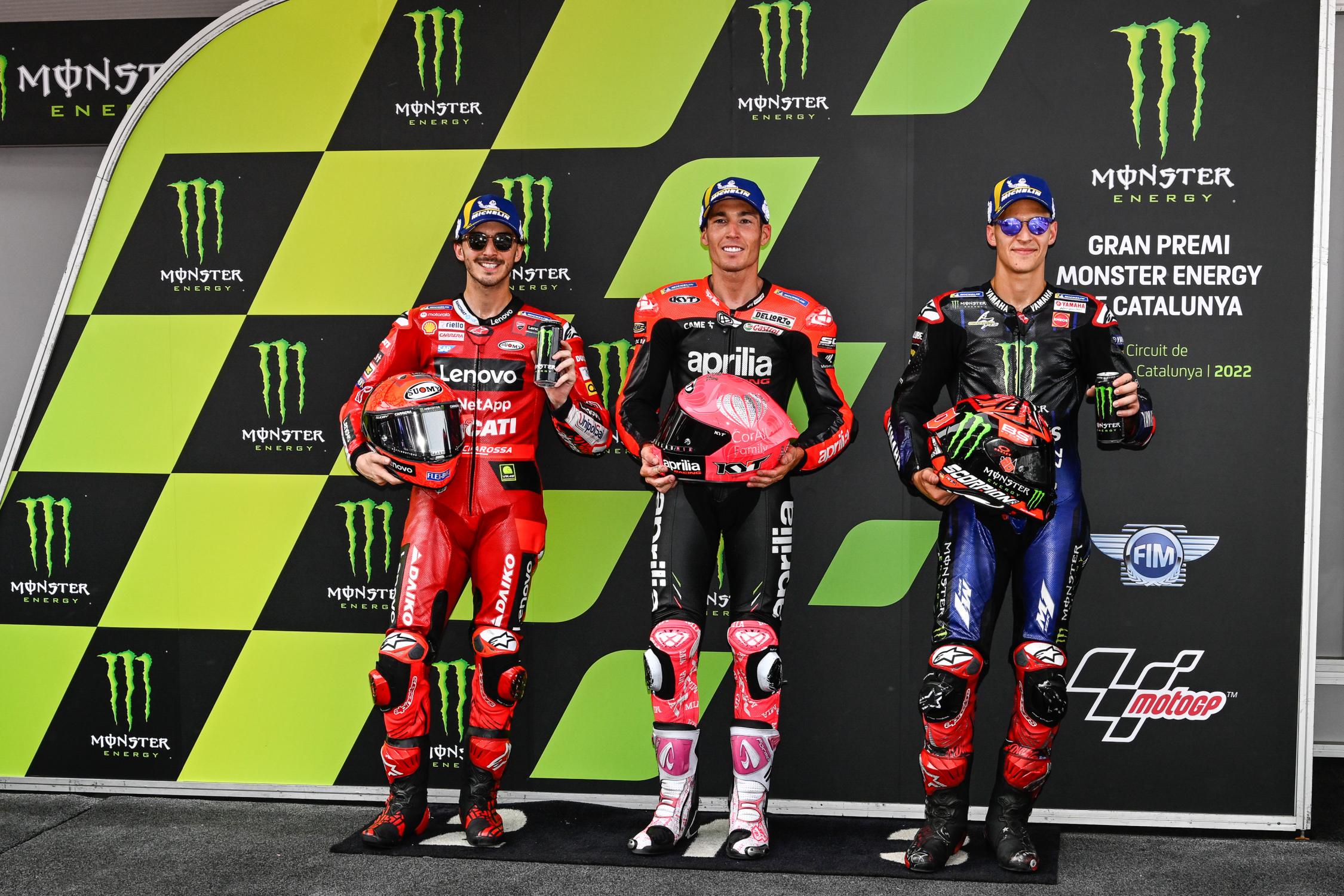 Meanwhile, Quartararo will begin his title defence at the third spot in an effort to stay ahead of the championship standings.

Pramac’s Johann Zarco did well to claim the 4th spot and will start ahead of Mugello pole winner Fabio Di Giannantonio as the Italian continued his impressive single lap momentum as he did last week.

However, it was a disastrous session for factory Ducati seat favourite Enea Bastinini, as the young rider failed to progress past Q1 and will start 14th.