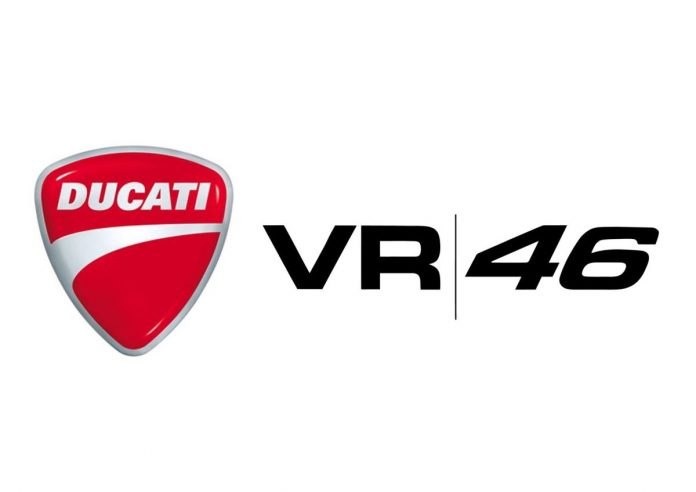 While every team is busy preparing for this weekend race at the Liqui Moly Motorrad Grand Prix Deutschland, there’s plenty of activity happening behind the curtain.

Ducati Corse Sporting Director Paolo Ciabatti revealed that they are “very close” to announcing a partnership with the VR46 Racing Team.

“Honestly, yes, I think we are very close to reaching an agreement, to be honest; I think probably before Assen, you can expect some kind of announcement.

“I hope everything goes right in the last few days and we can make it public,” said Ciabatti.

If the deal went through, Ducati would field eight Desmosedici on the grid consist of the factory team, Pramac Racing, Gresini Racing and VR46. 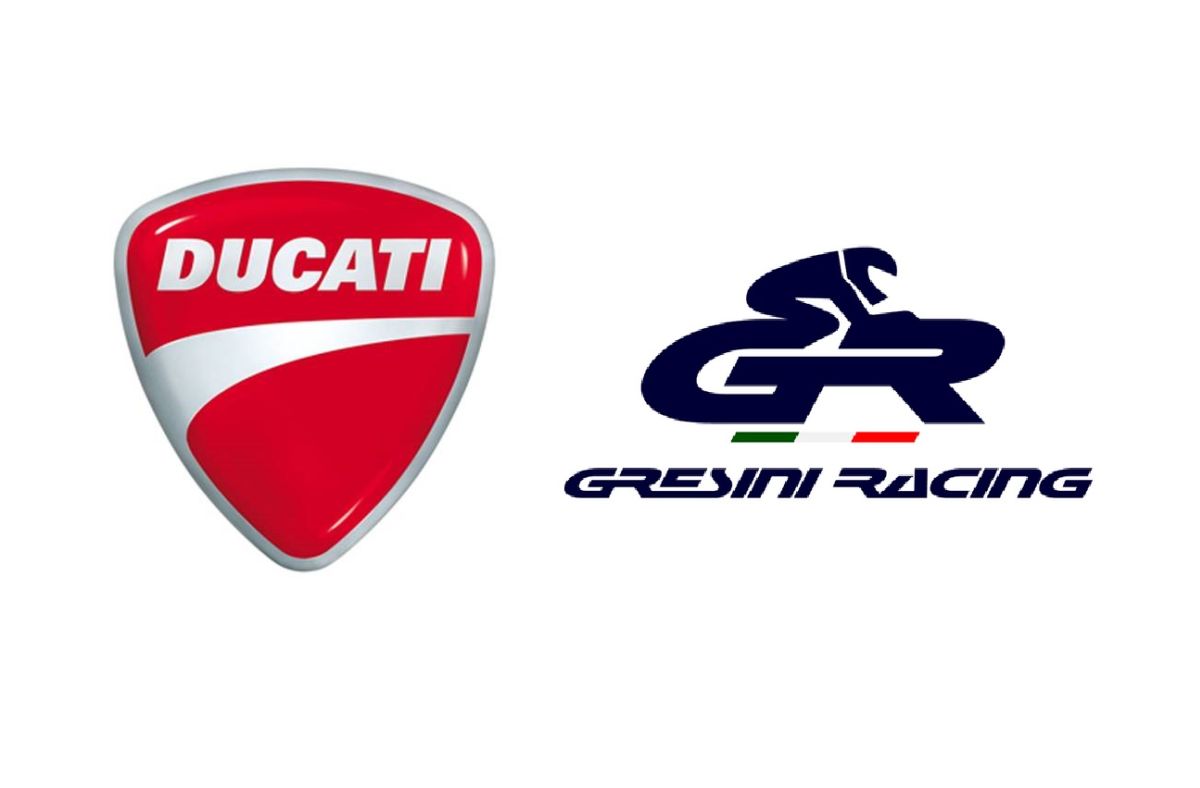 Meanwhile, Gresini Racing has signed a two-year agreement with Ducati to compete in the 2022 MotoGP season, with Enea Bastianini leading the team alongside rookie Fabio Di Giannantonio. 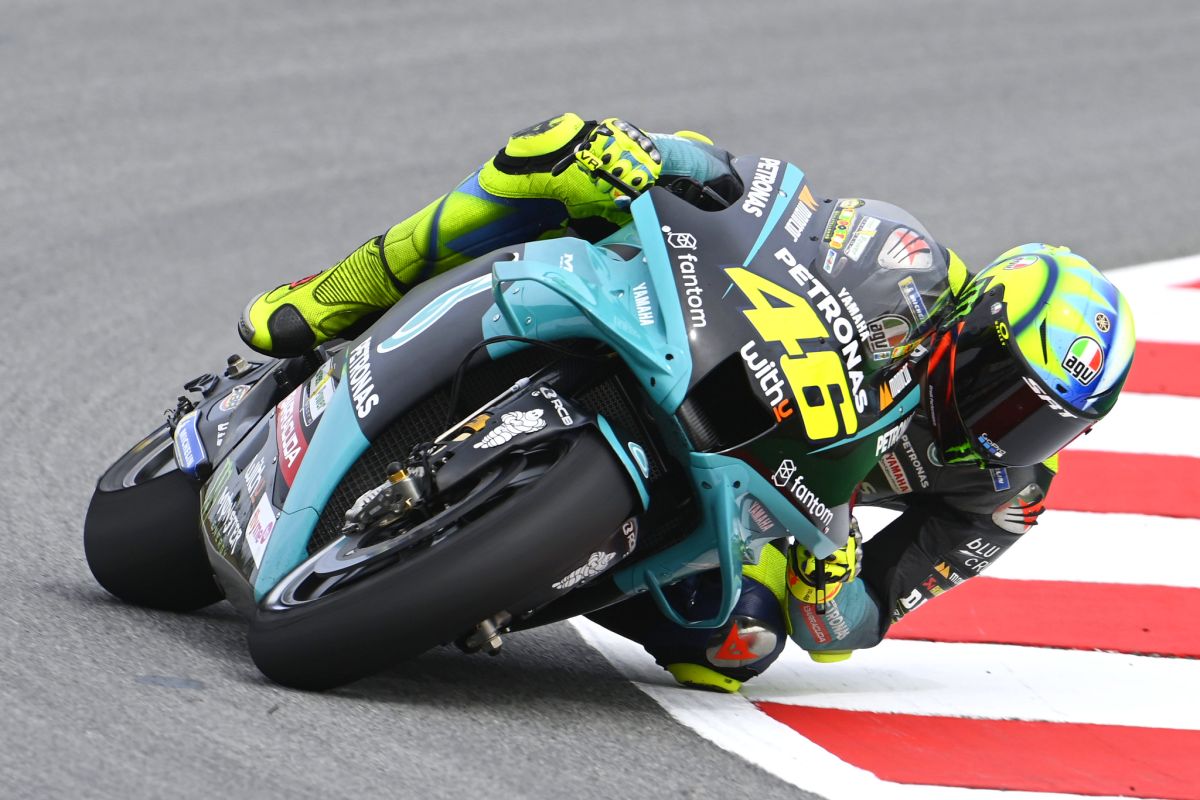 According to the local publication, SRT made a unanimous decision not to extend the 42-year old contract as the team can’t afford to wait on the rider decision regarding his future.

However, Razlan’s insist that his side is yet to determined the riders line-up for next season.