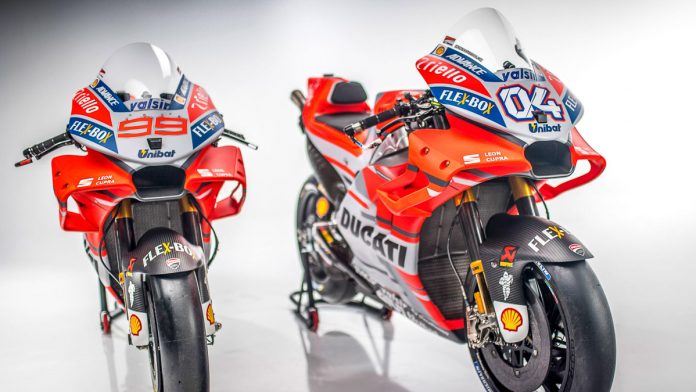 The Ducati Team has unveiled their latest race machinery in the form of the Ducati Desmosedici GP18.

Together with Jorge Lorenzo and Andrea Dovizioso, the new livery consists of a combination of Ducati red with white and grey highlights.

Not much detail has been revealed about the 2018 Ducati MotoGP factory bike apart from an increase in horsepower. 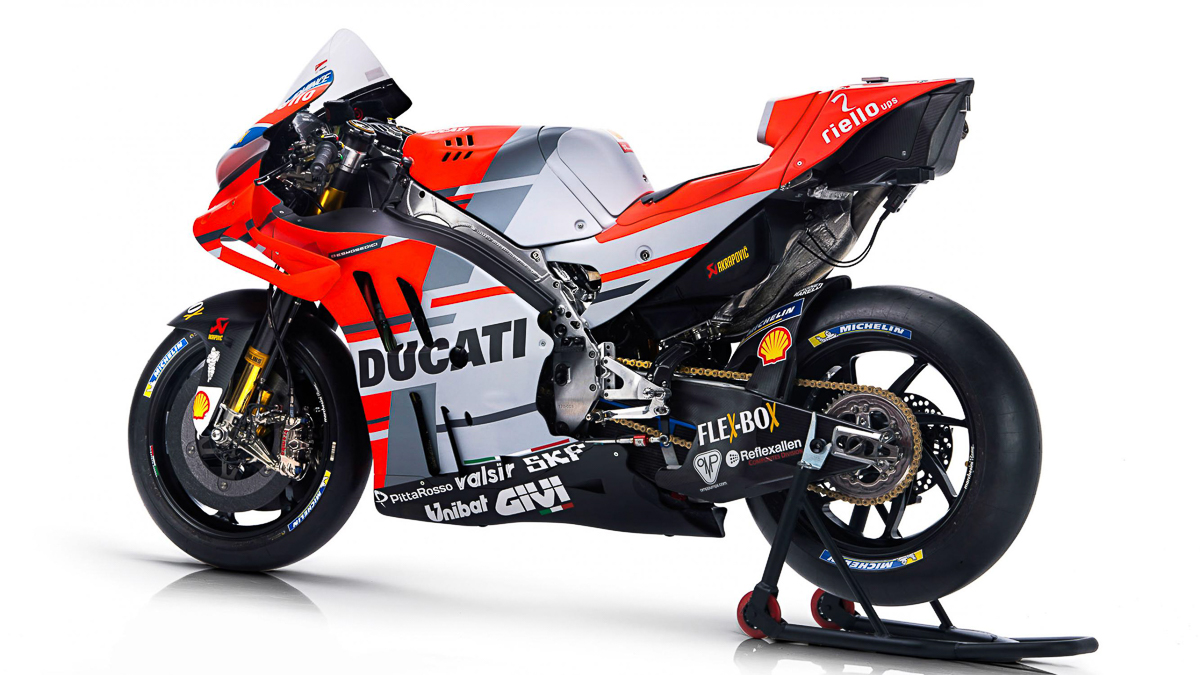 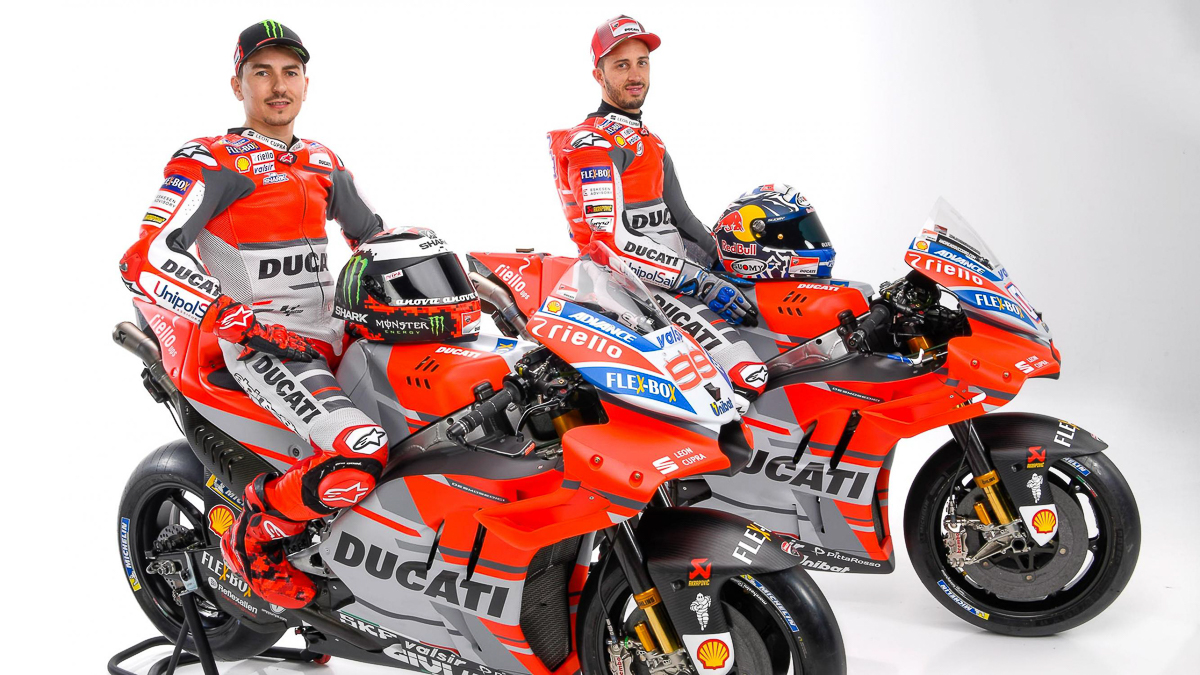 For 2018, they’ve revealed the 2018 Ducati Desmosedici GP18 with a brand new livery. The new colour scheme has more red on the front end and continues with the addition of white and grey accents which are complimented with their matching race suits. As for the bikes, not much detail has been revealed apart from a 2hp increase compared to the GP17. 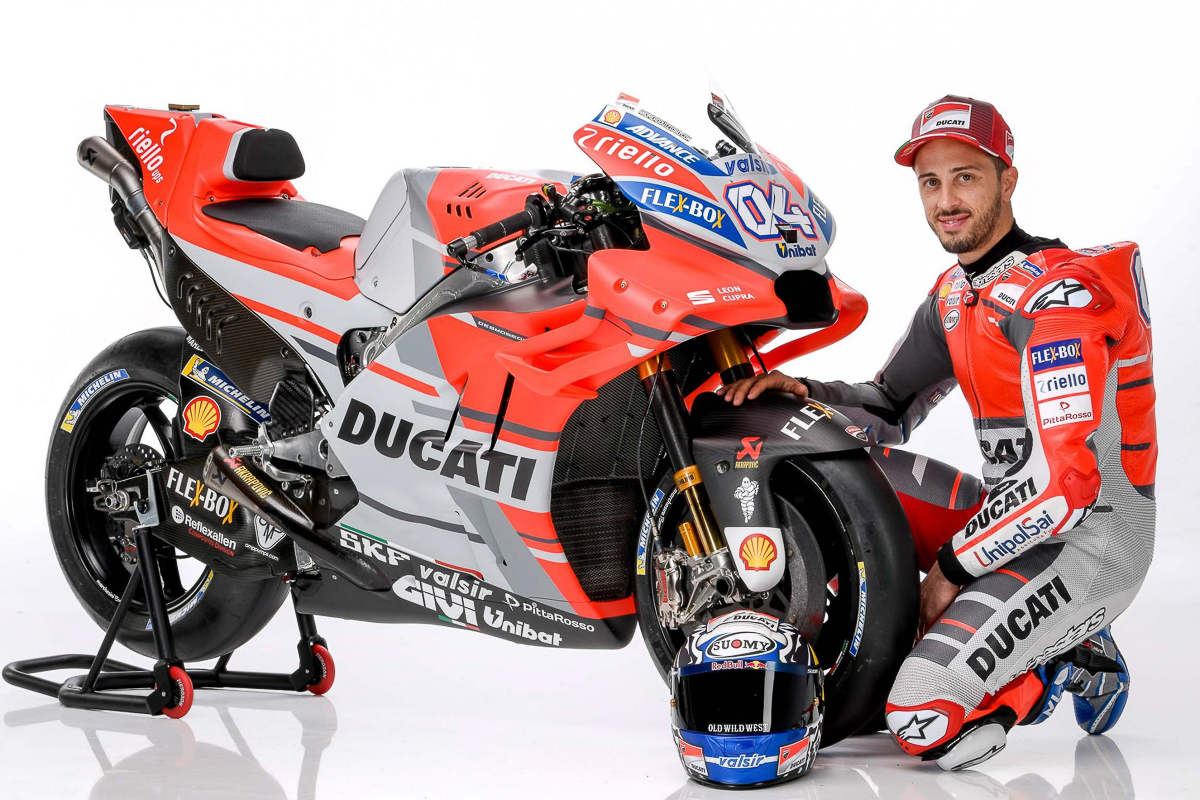 It was considered an amazing season for the Ducati factory outfit last year where Andrea Dovizioso took home six wins and fought with Marc Marquez (Repsol Honda) to the very last round of 2017 for the championship. It was rough start for Jorge Lorenzo but he quickly gained traction and soon was gained momentum as well as podium finishes. 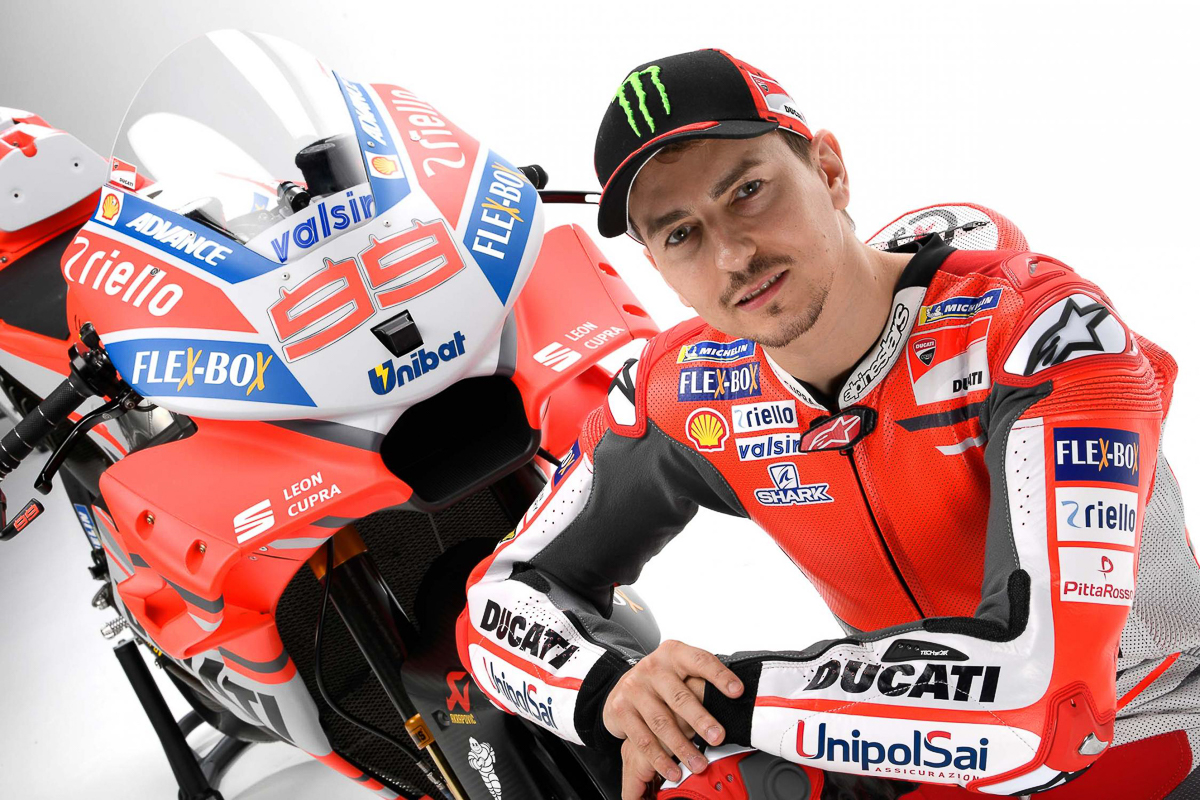 According to Luigi Dall’Igna himself, “Throughout winter we stayed very focused. We really talked about the main features of our bikes and came up with new ideas we’ll be testing in Sepang. It goes without saying that we had to revise the engineering of the bike, and we worked on the engine – we’ve added some horsepower to our bike, although the rideability will be easier – and we also worked on other technical points to improve.” 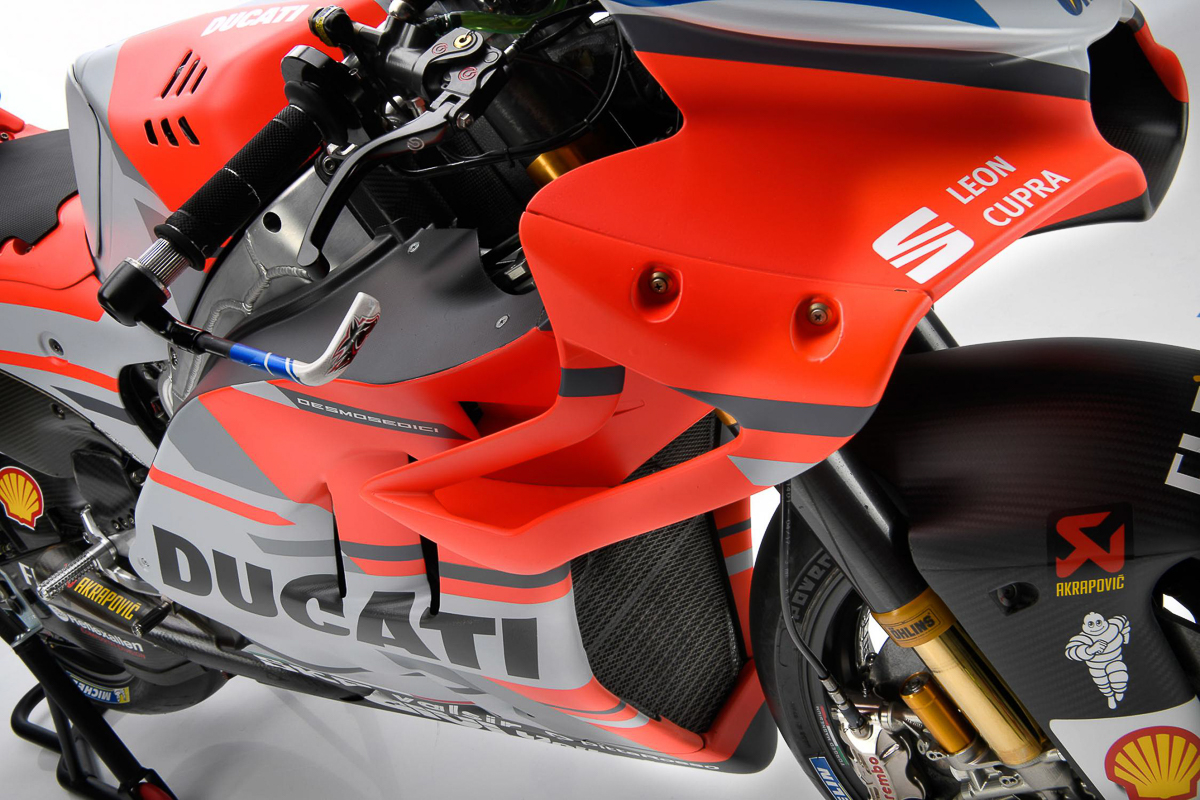 He then stated that “In terms of aerodynamics, we’re now defining the last details so you won’t see the final model in Malaysia, or maybe not until the second or third race. It’s not important to look for innovation at all cost – we have to be very strict, very rigorous in the testing process, and cherry pick the valuable evolutions.” 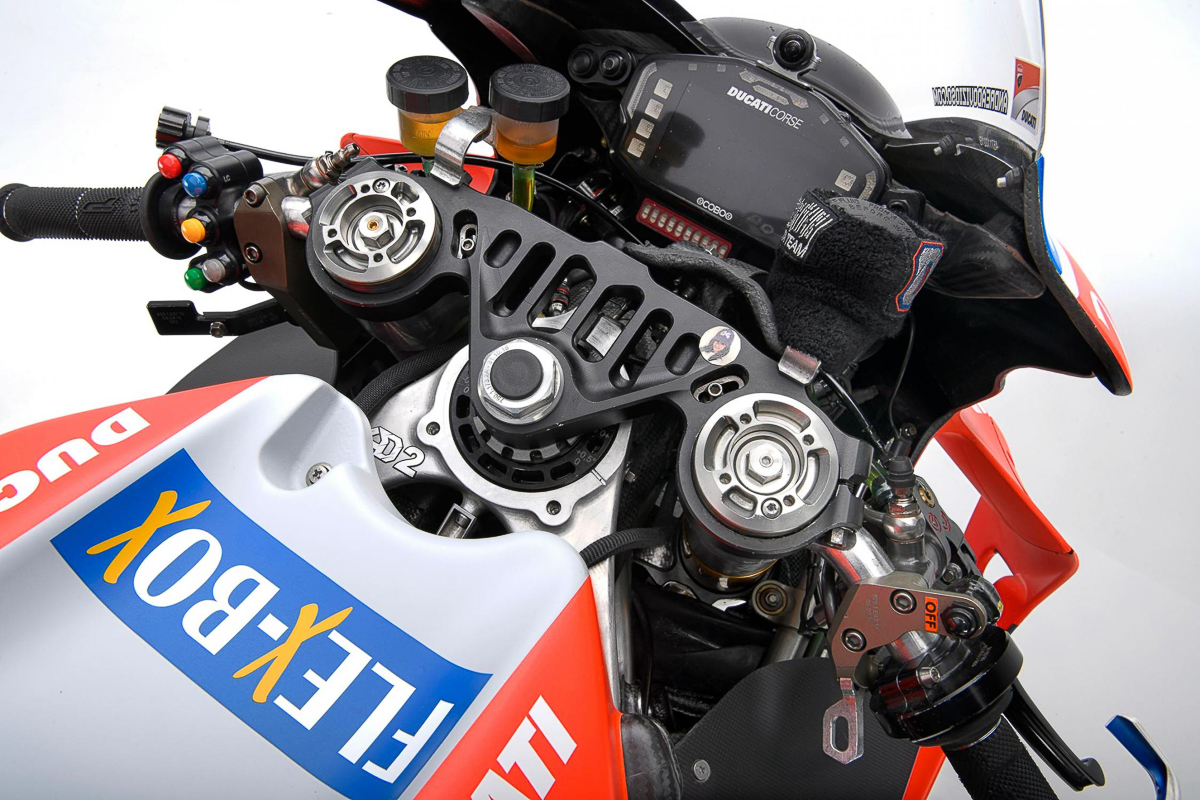 Dall’Igna then continued by saying that “2017 was an incredible year for us, winning so much, and we fought for the World Championship. There were plenty of deep feelings and incredible emotions, and once again all of our fans and followers have been so happy about what we’ve done. This is not down to me, this is due to the work and efforts of riders, test riders, and the men and women of Ducati, so let me thank them all. And we have to keep working; we have to improve all the technical points that can still be improved.” 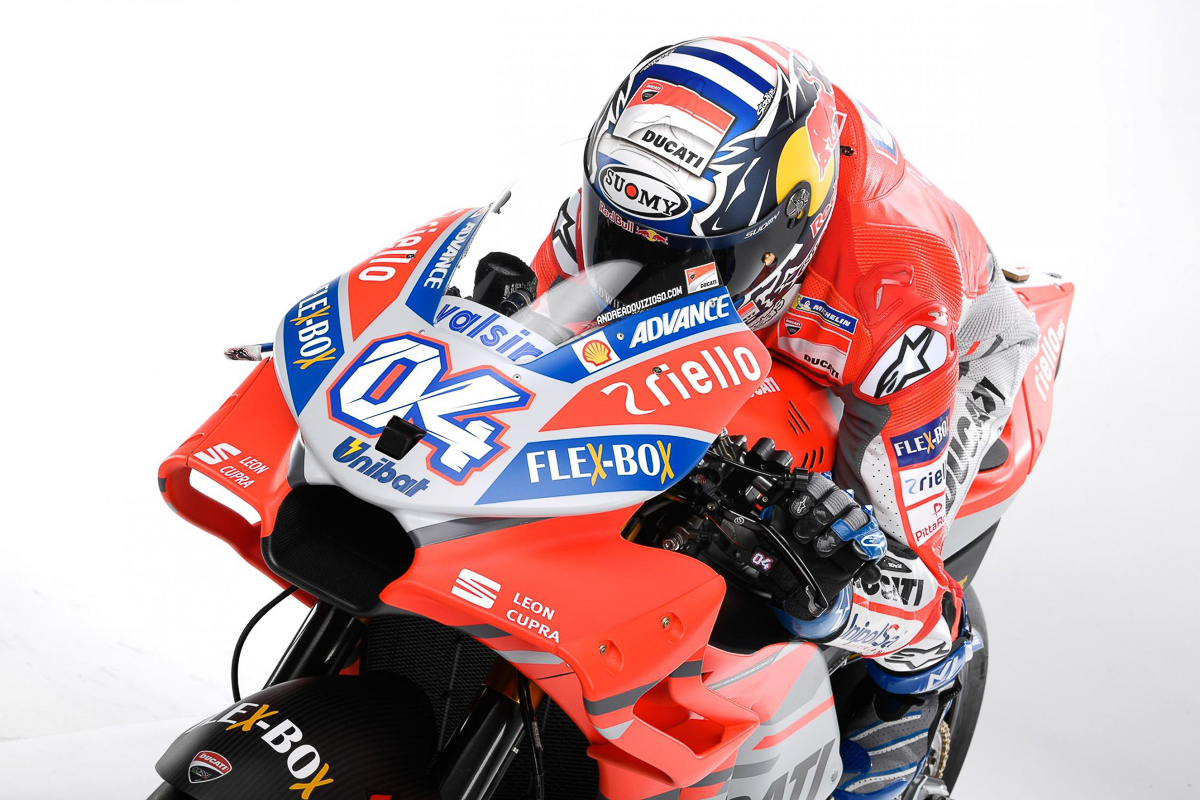 The goal for 2018 remains the same as 2017; to keep fighting for the number one position and based on what had happened last season, the Ducati Team definitely has what it takes to bring it at the very highest level of racing. Things won’t be any easier considering that there will be 19 rounds of MotoGP madness. 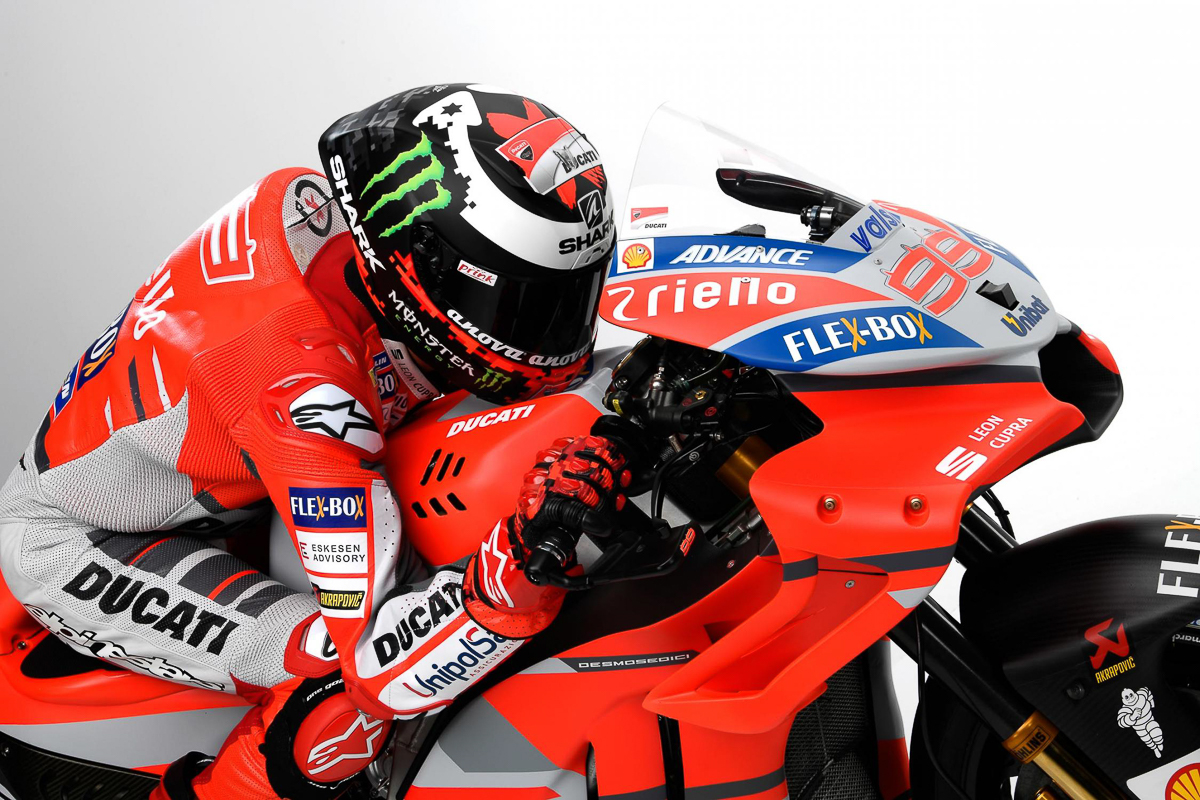 Stay tuned to Bikes Republic as the boys head over to Sepang for the official winter test from 28 to 30 January 2018 where the whole squad will join together with MotoGP legend, Casey Stoner. 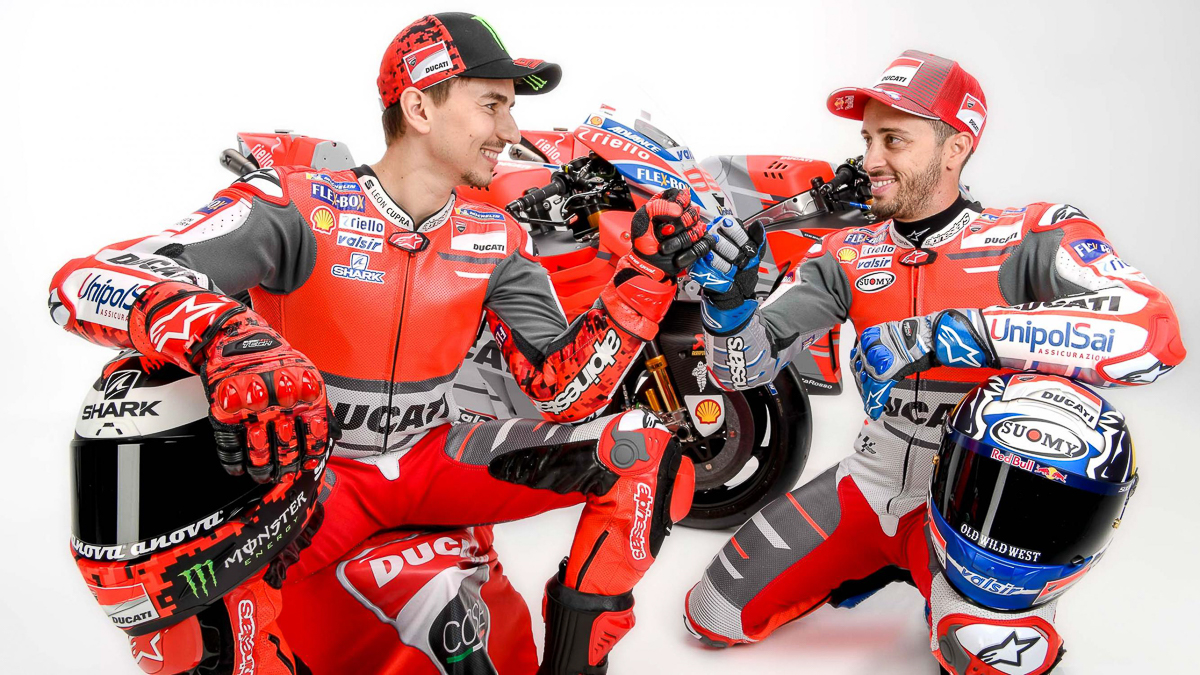