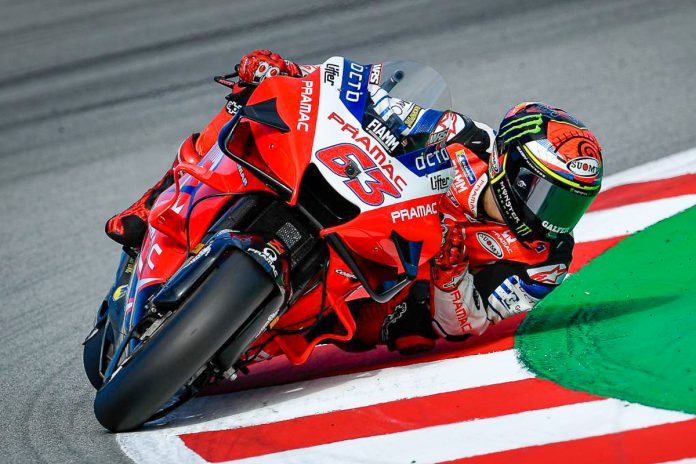 Ducati is set for the 2021 MotoGP season after announcing that Francesco Bagnaia will be moving up to the factory squad together with his current teammate in Pramac, Jack Miller. The 23-year-old Italian has shown very good progress on the Desmosedici GP20, good enough to secure the second factory seat.

According to Bagnaia, “I chose to be a Ducati rider even before becoming the Moto2 World Champion in 2018 and they chose me even before knowing that one day I would become one. This was our bet, because up until that moment I had always been a fast rider, but I didn’t have anything concrete in my pocket: Ducati decided to believe it even before everyone else. We didn’t know how it was going to go, but to date, if I had to go back, I’d do it all over again.” 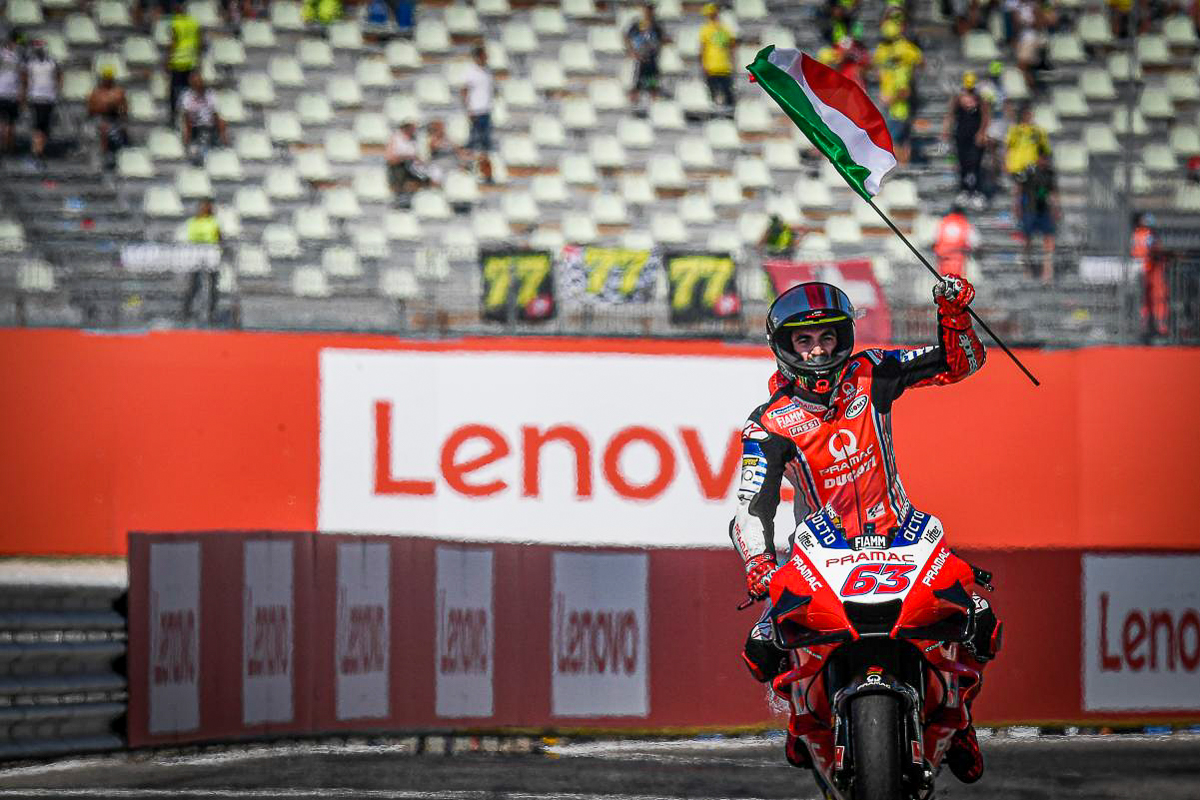 As for the Pramac Ducati squad, they’ve also announced that Johann Zarco and current Moto2 rider, Jorge Martin, will be the replacement riders for the upcoming season. It was also announced that these riders will also ride factory-spec Ducati Desmosedici GP21, a move similar to what KTM is doing at the moment.

All that’s left is the Avintia Racing squad who has yet to confirm their riders. Word has it that they’re seriously considering the top two Moto2 riders, Luca Marini and Enea Bastianini. Time will tell if this comes into reality but for now, these two are battling it out for the Moto2 championship crown.