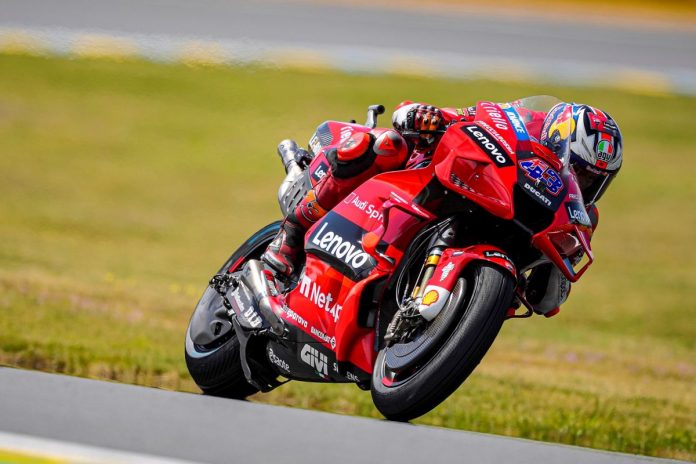 After securing two wins this year, Ducati’s Jack Miller has been handed a contract renewal for 2022.

Despite a shaky start to the season, Miller secured an impressive back-to-back win at Jerez and Le Mans, making him the only Australian to do so after Casey Stoner back in 2012.

Miller now sits at fourth in the championship standings with 64 points after five rounds. 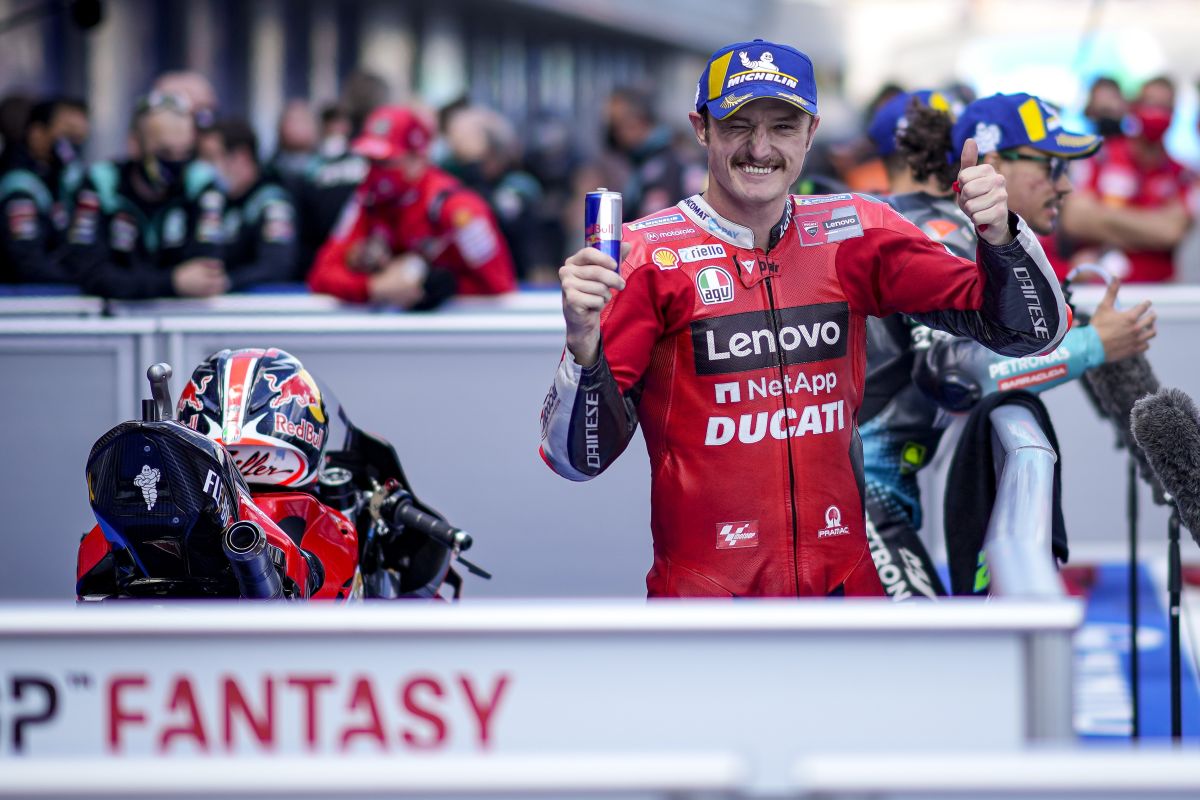 “I’m thrilled to be able to continue my adventure with the Ducati Lenovo Team for another season.

“Wearing these colours is really an honour for me, and being able to win the last two races with the Desmosedici GP was really a dream.

“This wouldn’t have been possible without the great support I’ve always received from Ducati and the entire team in recent months,” said the Australian.

“Miller certainly one of the riders who manage to interpret our Desmosedici GP in the best possible way.

“Our goal remains the world title, as always and we believed that with Jack and Pecco, we can continue to fight for the world championship in 2022,” he said.