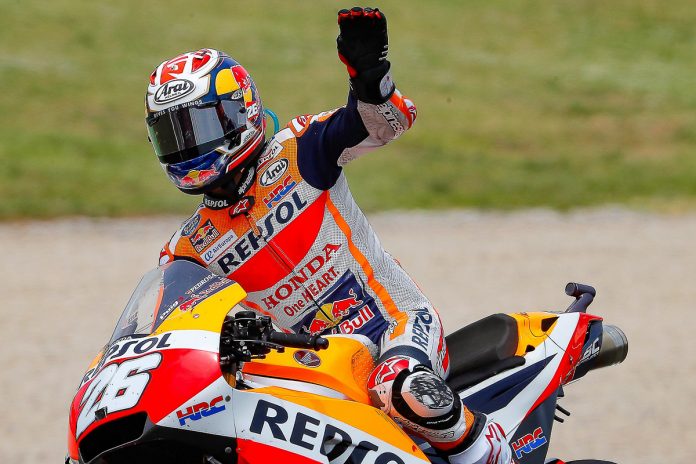 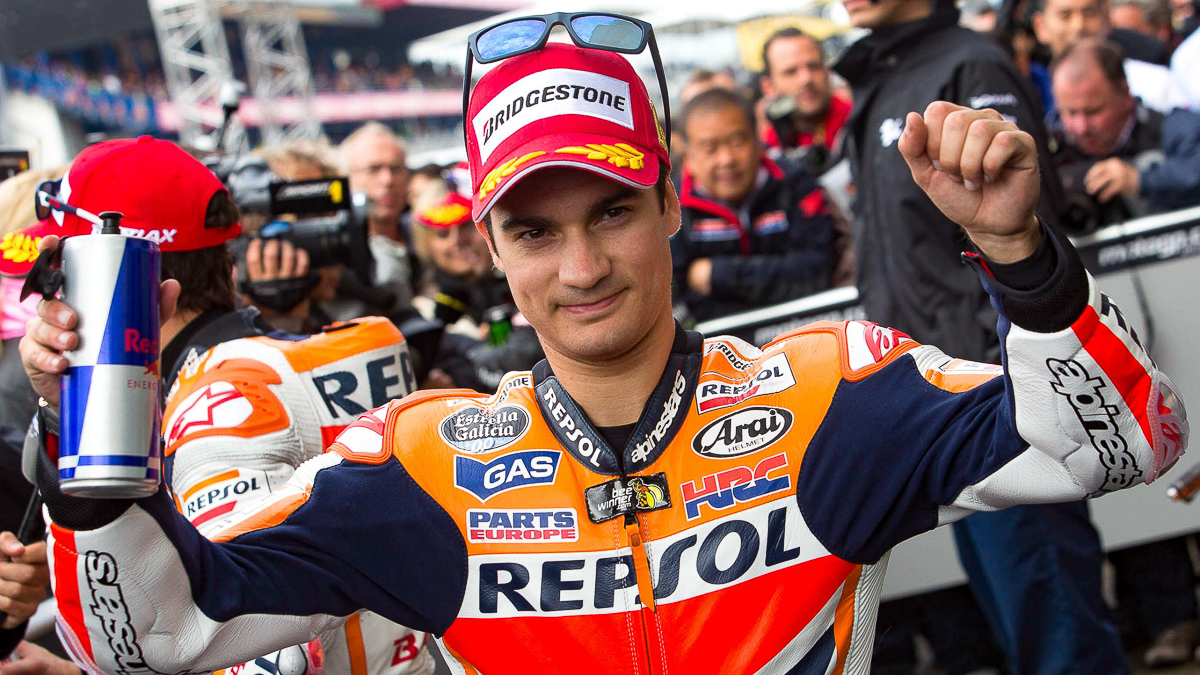 After months of speculations, Repsol Honda’s Dani Pedrosa finally made his official announcement regarding his future in MotoGP. At the end of the 2018 season, Dani Pedrosa will retire from motorcycle racing and yes, we are very sad to hear about it. 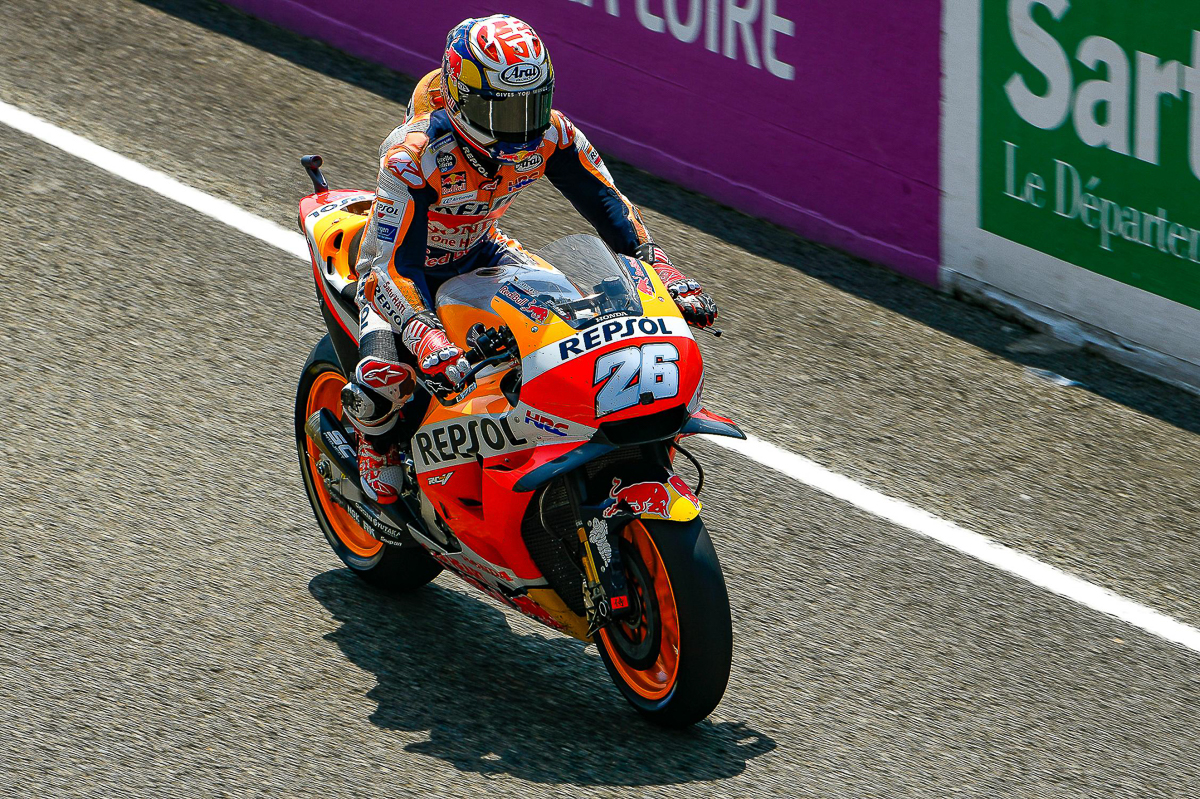 According to Pedrosa himself, “Next year I won’t compete in the Championship, I’ll finish my career in MotoGP this season. It’s a decision I’ve thought about for a long time and it’s a hard decision because this is the sport I love but despite having good opportunities to keep racing, I feel like I don’t live racing with the same intensity as before and I now have different priorities in my life.” 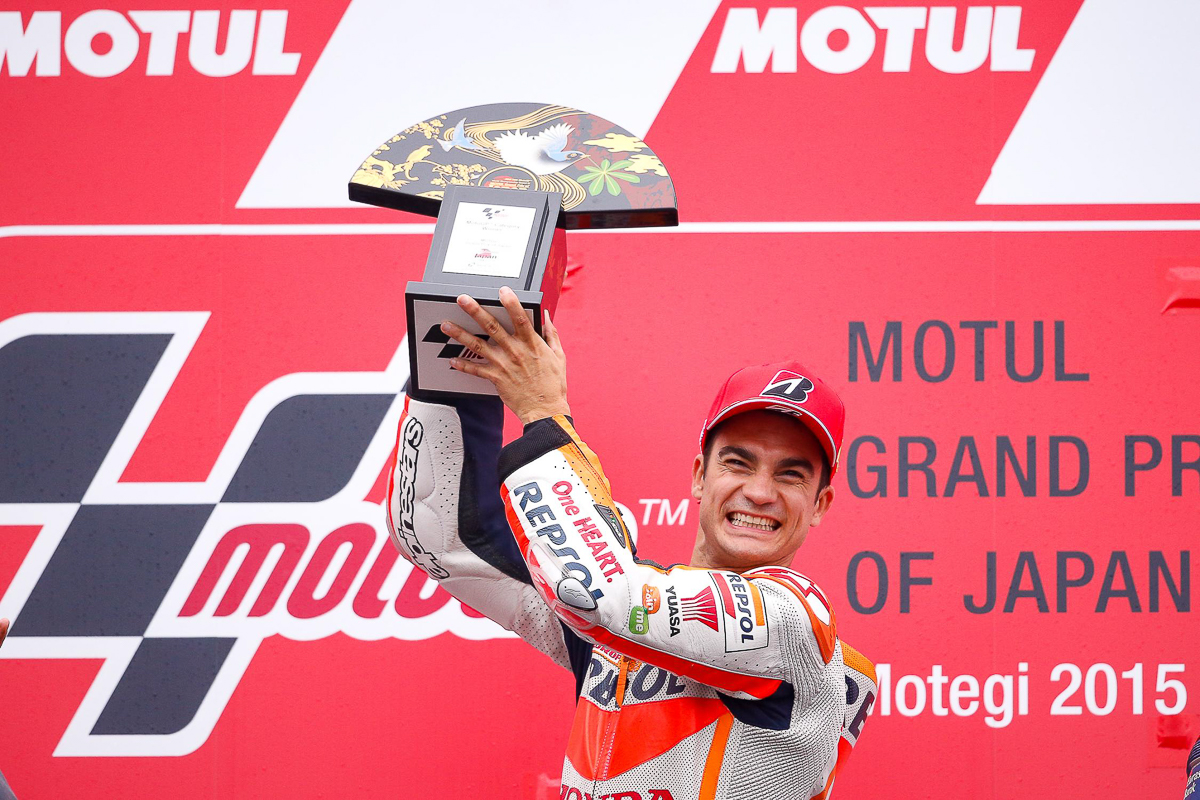 “I would like to express how fortunate I feel to have had this experience and these opportunities in my life, it’s been an amazing life to have been racing for such an important team and in front of all the fans. I achieved way more than I expected and I’m very, very proud of what I’ve done in the sport. I’ve fulfilled my dream of becoming a racer and that’s something that I didn’t expect when I was a kid watching TV, watching riders in the World Championship,” added Pedrosa. 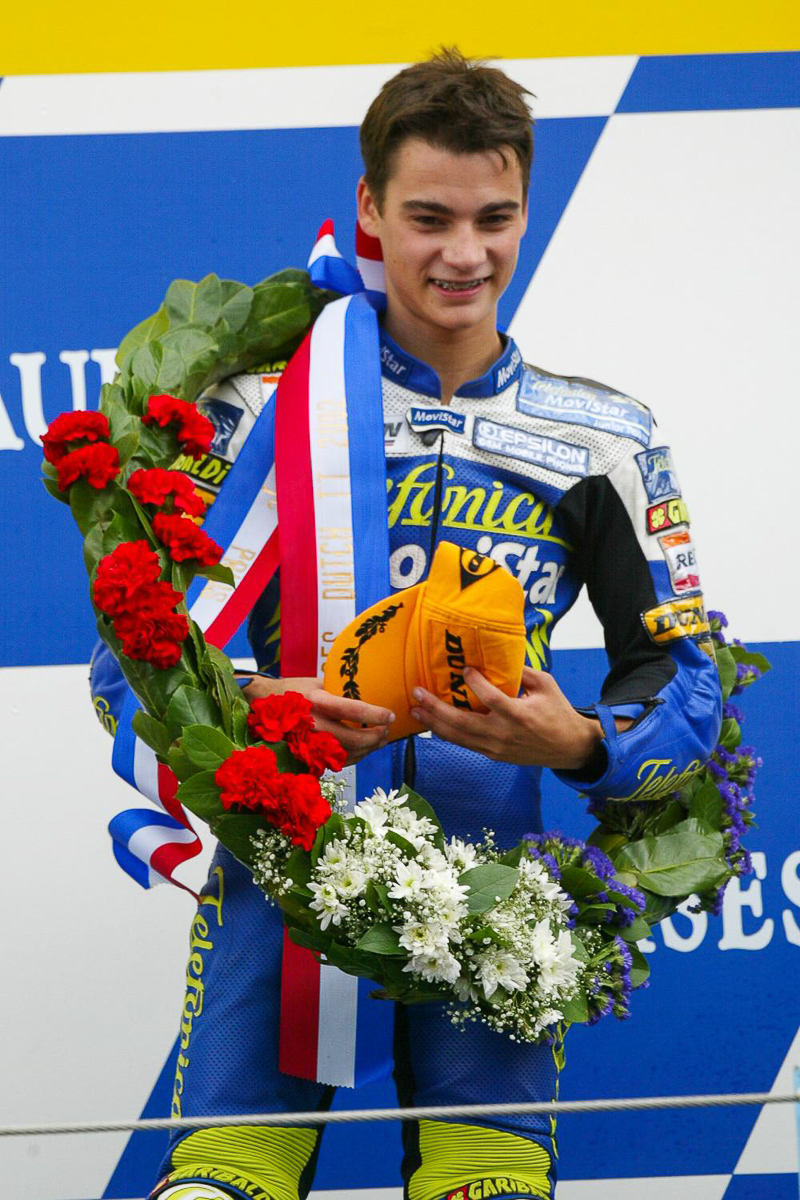 “I would like to take this time to say thanks to Dorna and to Honda for giving me this opportunity way back in 1999, and to all my sponsors who’ve been with me throughout my career. I would like also to say thanks to my family, and to all the fans who supported me throughout my career and through the thick and thin, who helped me sending so many messages to overcome difficult things in the past.” 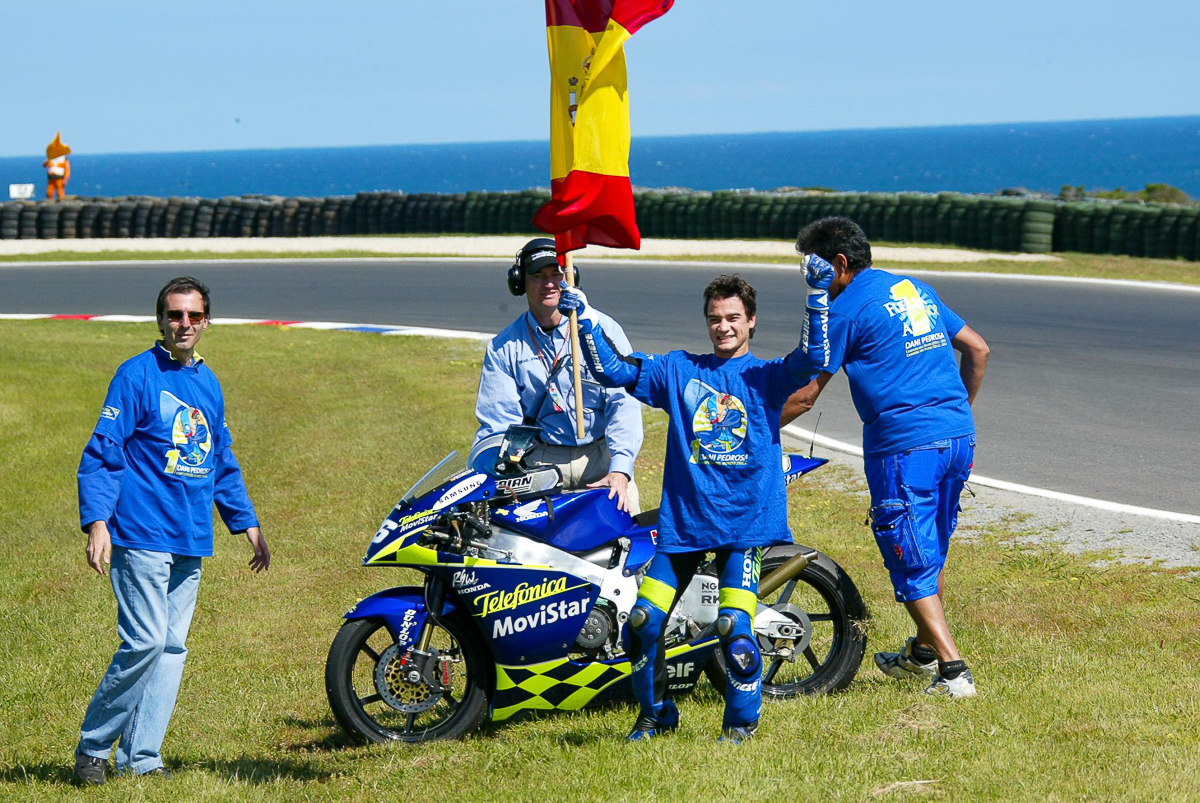 It has been a wild 18 years of motorcycle Grand Prix racing for Dani Pedrosa. Considered as one of the most successful riders of all time, the 32-year-old has gained some very impressive numbers over the years including: 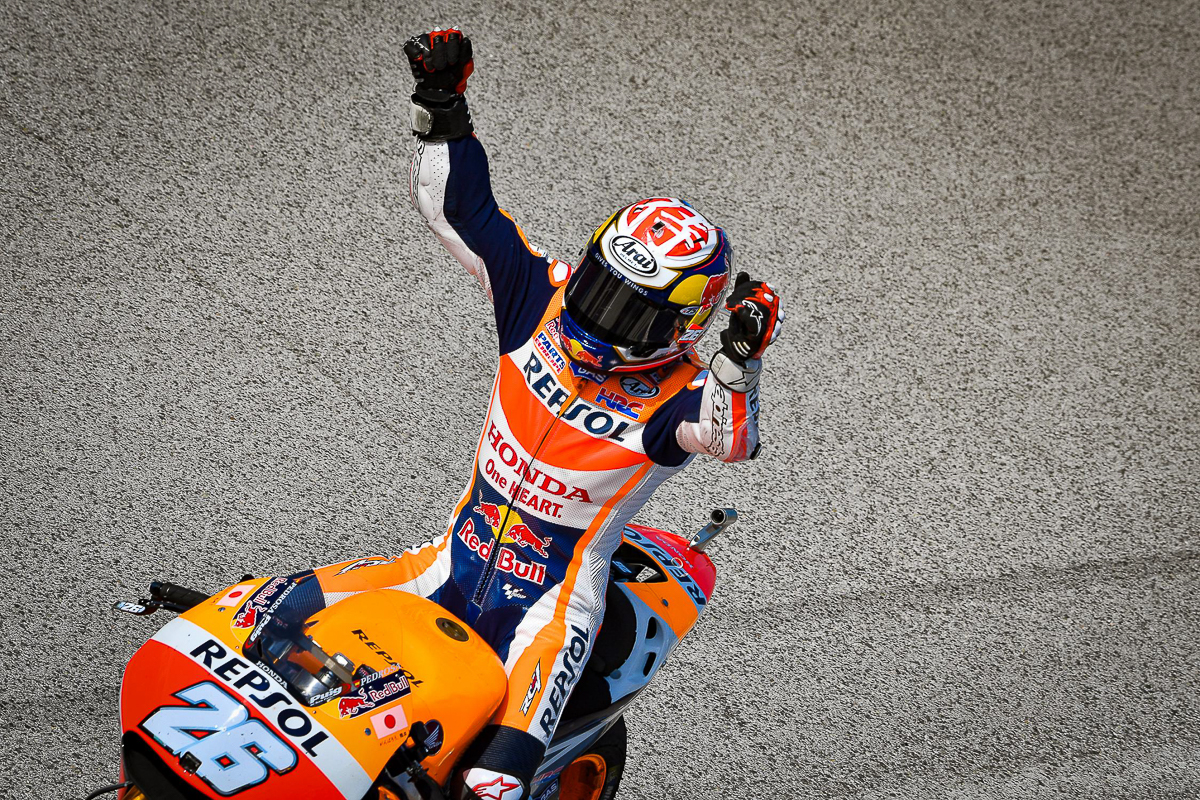 As a way to show their gratitude, respect, and support to Dani Pedrosa, MotoGP has created the hashtag #ThankYouDani and from us, fans and other professional racers, there are no better words to say. Thank you for the good times, Dani. We will always be your number one fan. 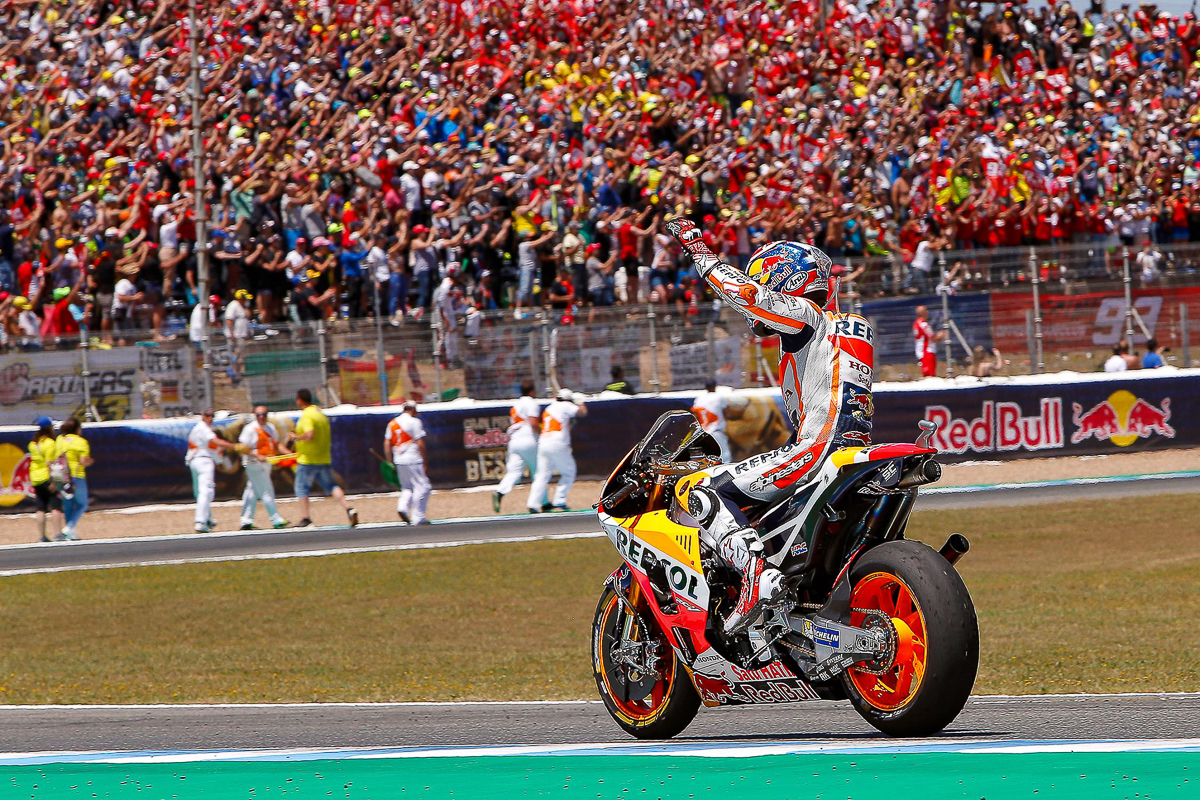