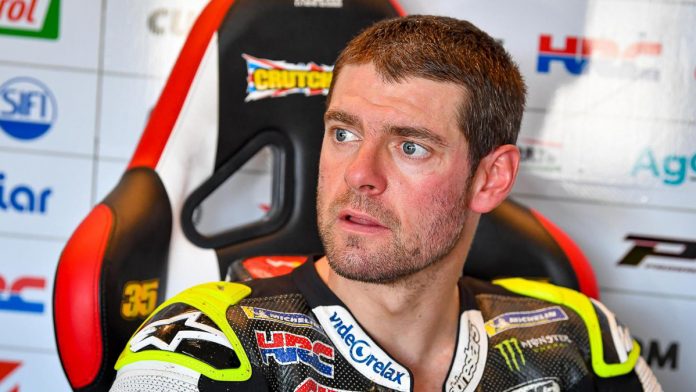 Cal Crutchlow has inked a new deal with the Yamaha MotoGP squad as their new official test rider for the 2021 season. The current LCR Honda rider was looking at other options to stay in the premier class after Honda decided to replace him with their current factory rider, Alex Marquez. 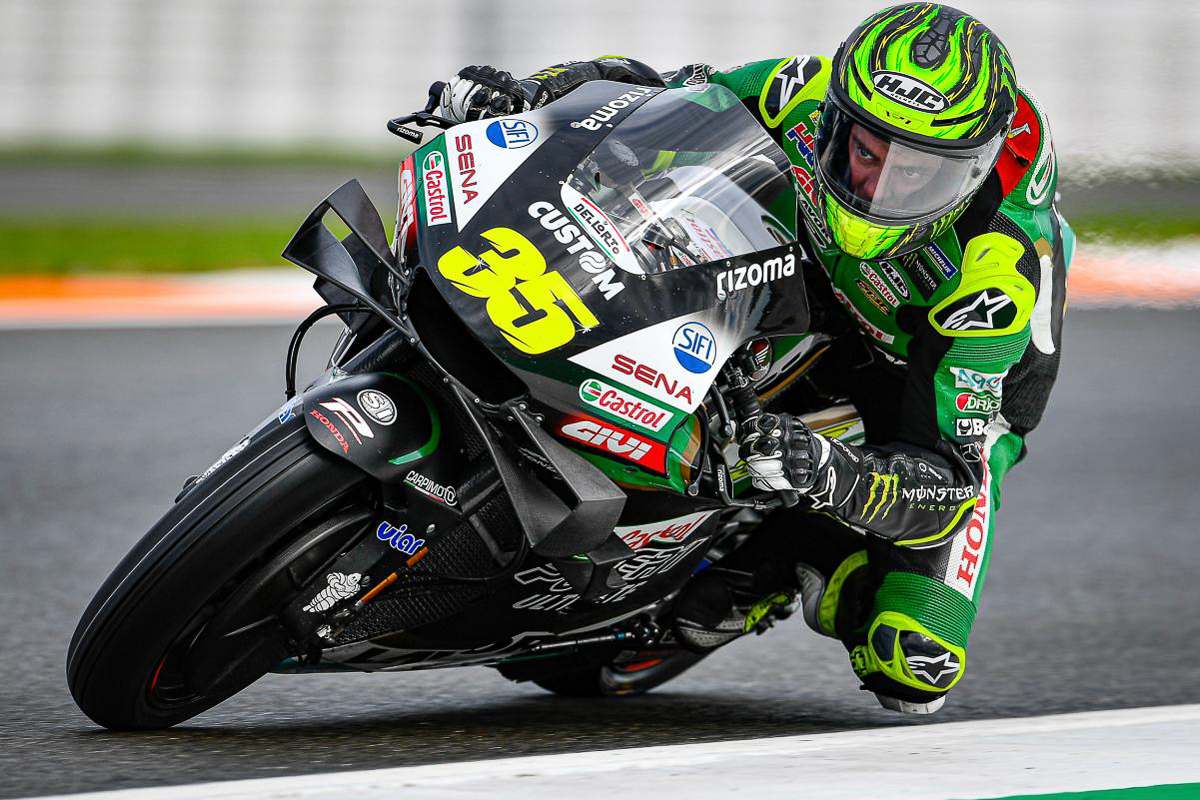 Cal Crutchlow will be back on the Yamaha YZR-M1 starting February during the first MotoGP shakedown test in Sepang, Malaysia. He will also be heavily involved in other tests and further develop the Yamaha MotoGP machinery with the engineers. Why was Crutchlow chosen for this task? 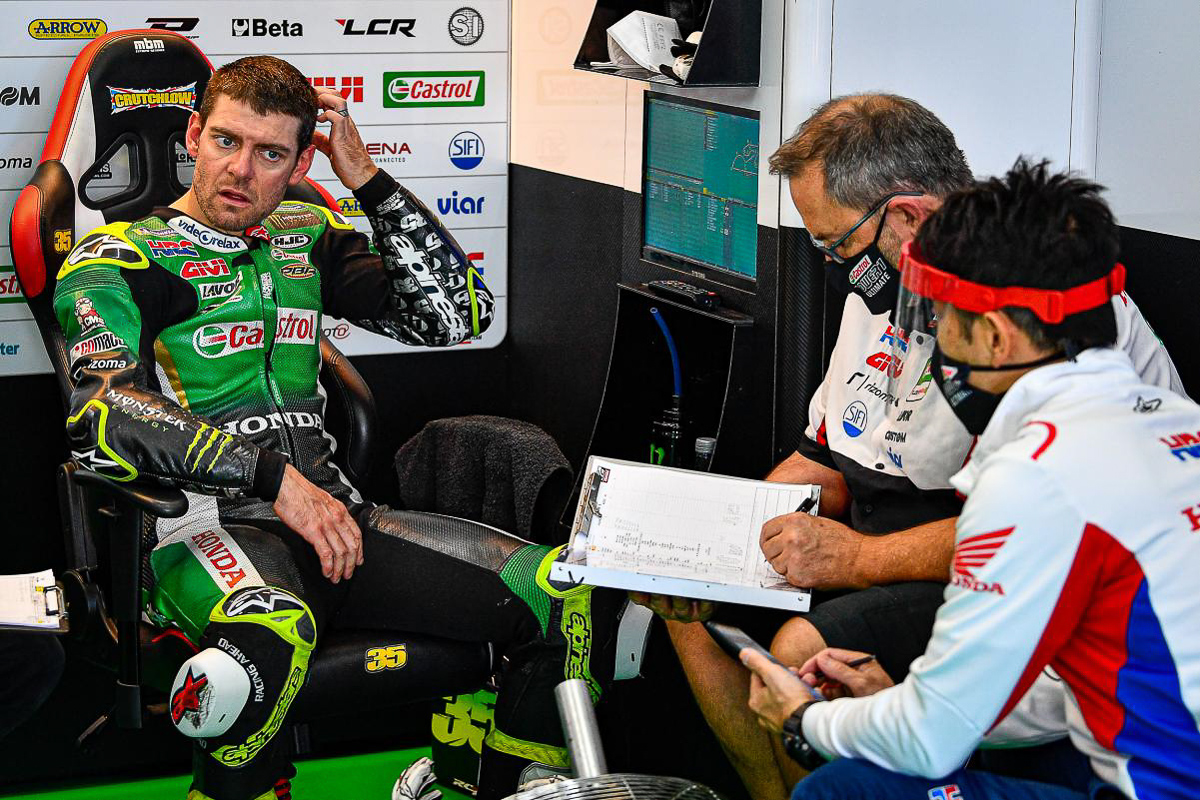 First and foremost, he has 10 years of experience racing with multiple manufacturers and that experience alone should play a vital role in developing the Yamaha M1, which honestly has been suffering greatly this season. His experience with Yamaha in WorldSBK and MotoGP will be beneficial in taking the Japanese manufacturer to the next level. 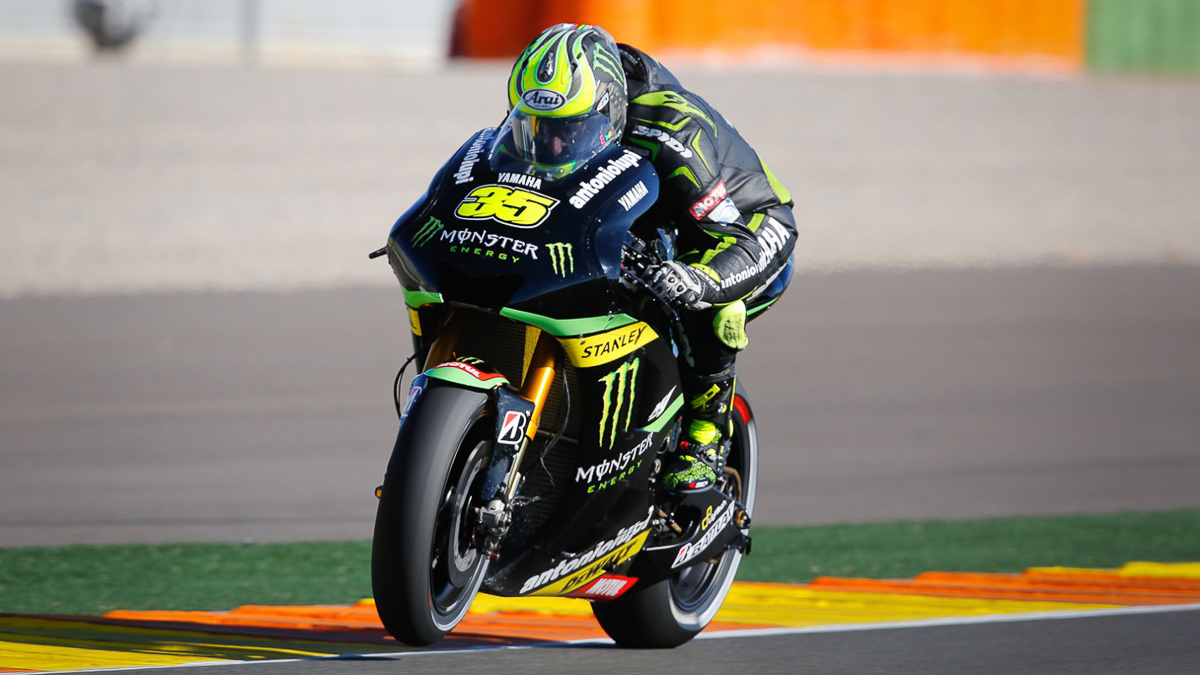 According to Lin Jarvis, Managing Director of Yamaha Motor Racing, “Well, first and foremost I would like to say ‘welcome back’ to Cal. I still remember Cal‘s first visit to YMR many years ago as fresh World Supersport Champion and recall he expressed his desire to move onwards and upwards to MotoGP in the future.” 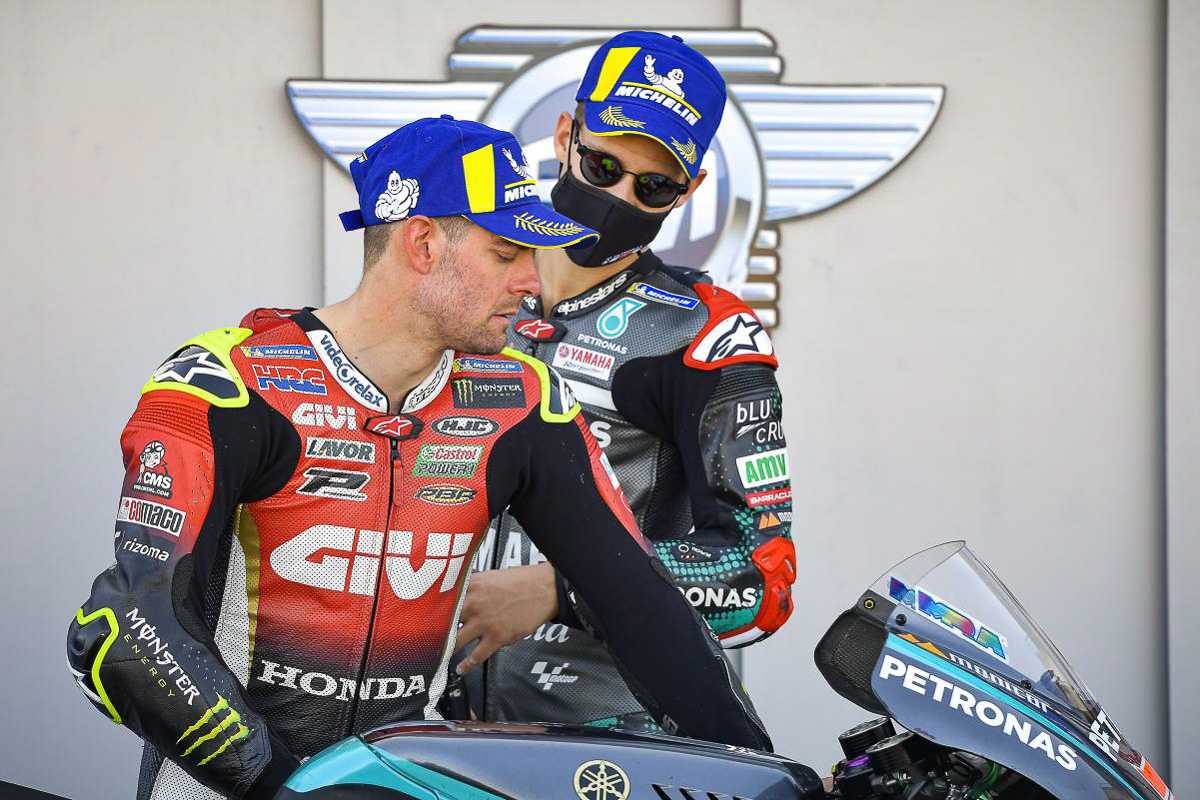 “After the initial move to Superbikes, he then spent three seasons with us in the Monster Energy Yamaha Tech3 team before moving on to gain a further seven years of experience with two of our main competitors. This wealth of experience, coupled with Cal‘s honest no-nonsense approach, will surely benefit us greatly as we strive to improve our YZR-M1 bikes with a full testing programme next year,” added Jarvis. 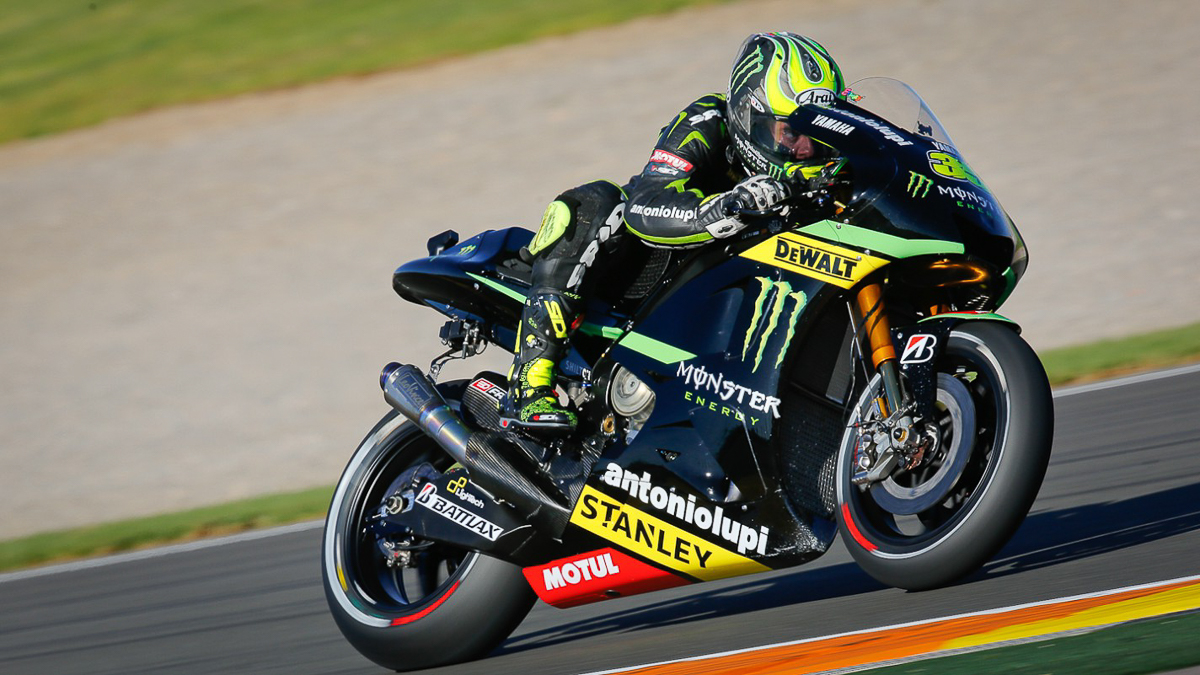 As for Jorge Lorenzo, rumours about him and Aprilia are getting stronger by the day, but the role of its test rider has been filled by another Lorenzo, Lorenzo Savadori. We’ve also heard that the Italian manufacturer might coax him back into racing, but they’re also currently looking at the riders competing in WorldSBK.