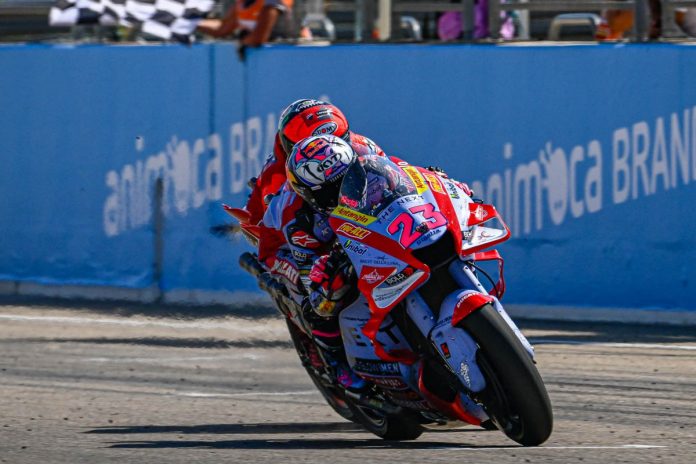 It was a disastrous comeback for the 8-time world champion, Marc Marquez, as the rider was involved in two separate incidents which saw Fabio Quartararo and Takaaki Nakagami ousted in the early stage of the race in Aragon. 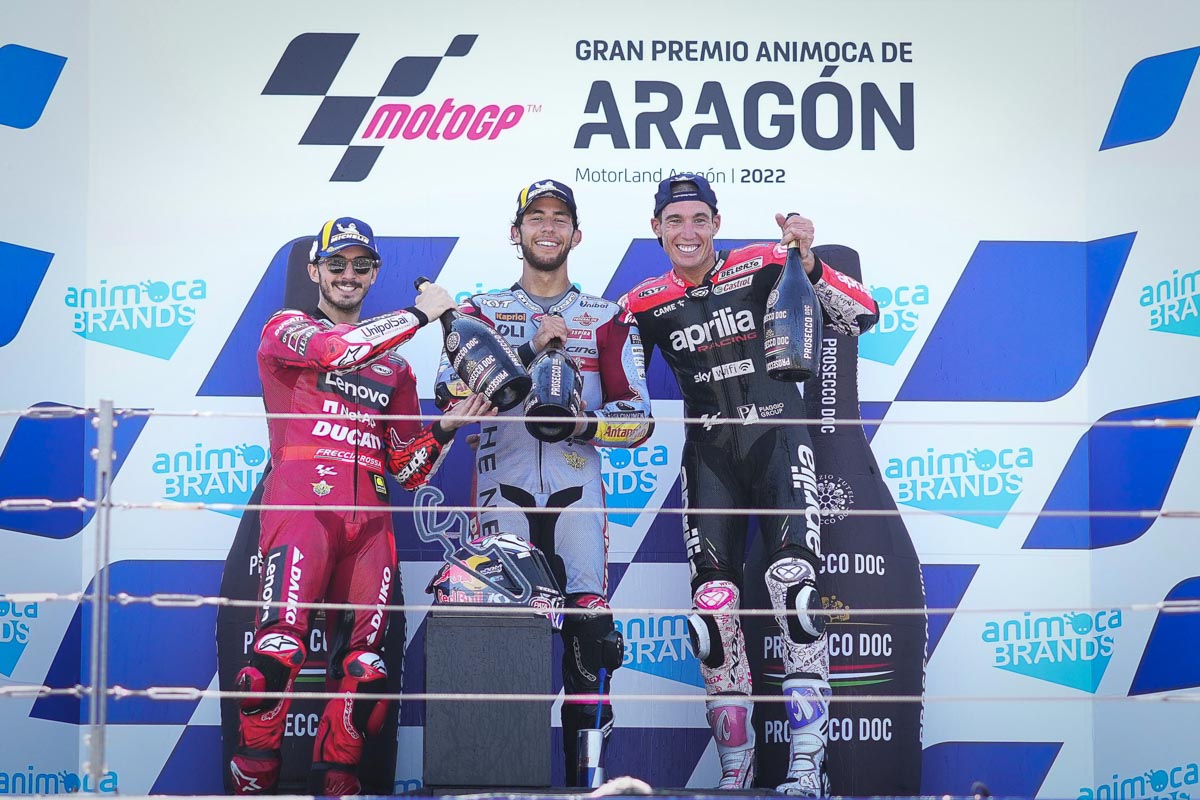 Marquez started the race with brilliant speed as the Honda rider moved up from 13th to sixth, coming out of Turn 1.

However, chaos ensues on the exit of Turn 4 with Quartararo riding straight into Marquez’s RC213V, and due to the intense collision, the reigning world champion crashes out.

Due to the substantial damage to the rear of Marquez’s RC213V, the Spaniard unintentionally ran into Takaaki Nakagami’s side, leading to a hair-raising incident for the LCR Honda rider.

Thankfully, Nakagami escaped from being hit by other riders. 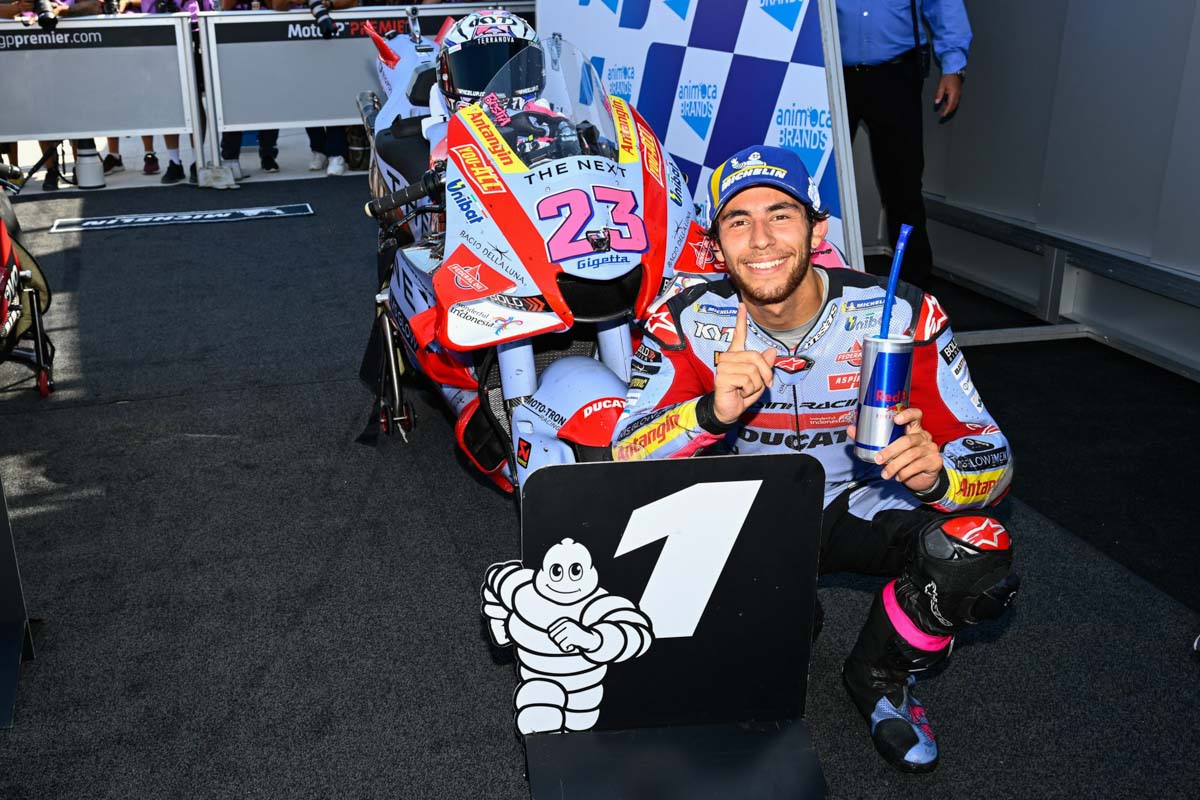 Bastianini overtook Bagnaia in the final lap, something he failed to do in Misano just two weeks ago. 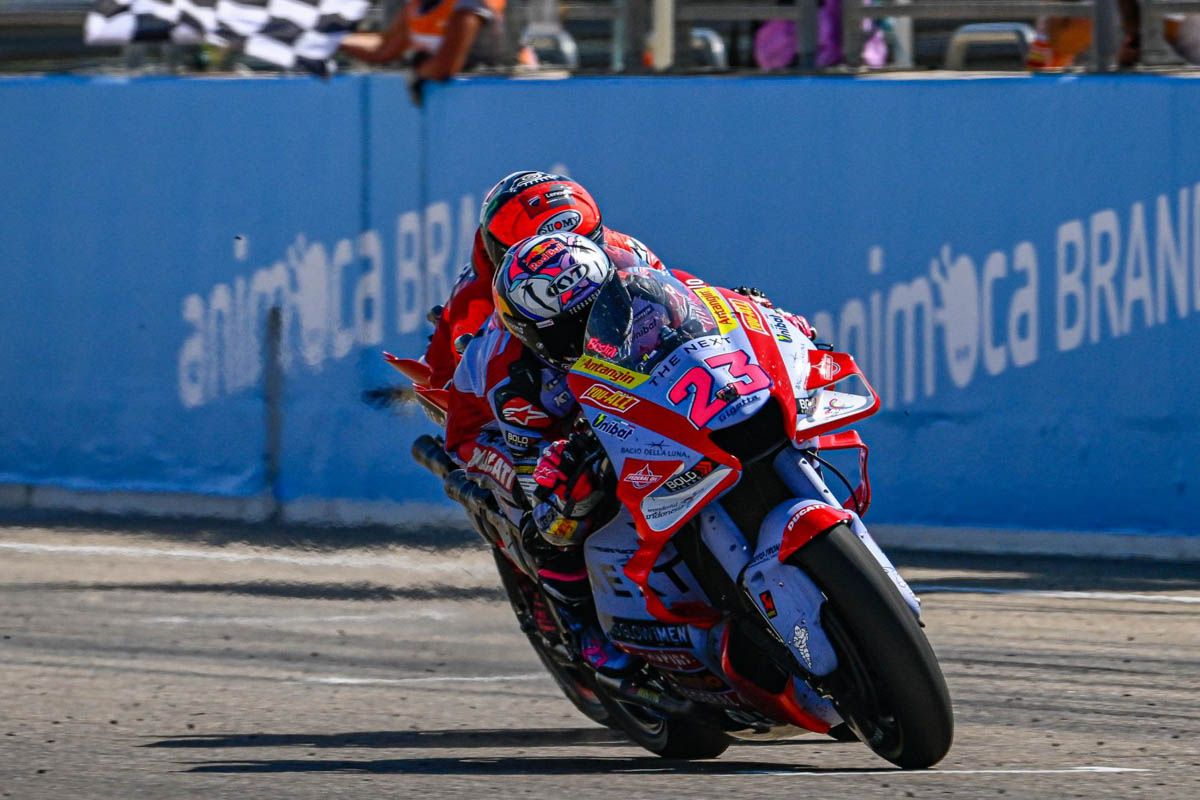 However, unlike Misano, Bastianini has better braking speed coming out of the corner and easily claimed his win in Aragon.

Nevertheless, Bagnaia should feel happy with his result as the Italian is now just 10 points behind Quartararo with five rounds to go. 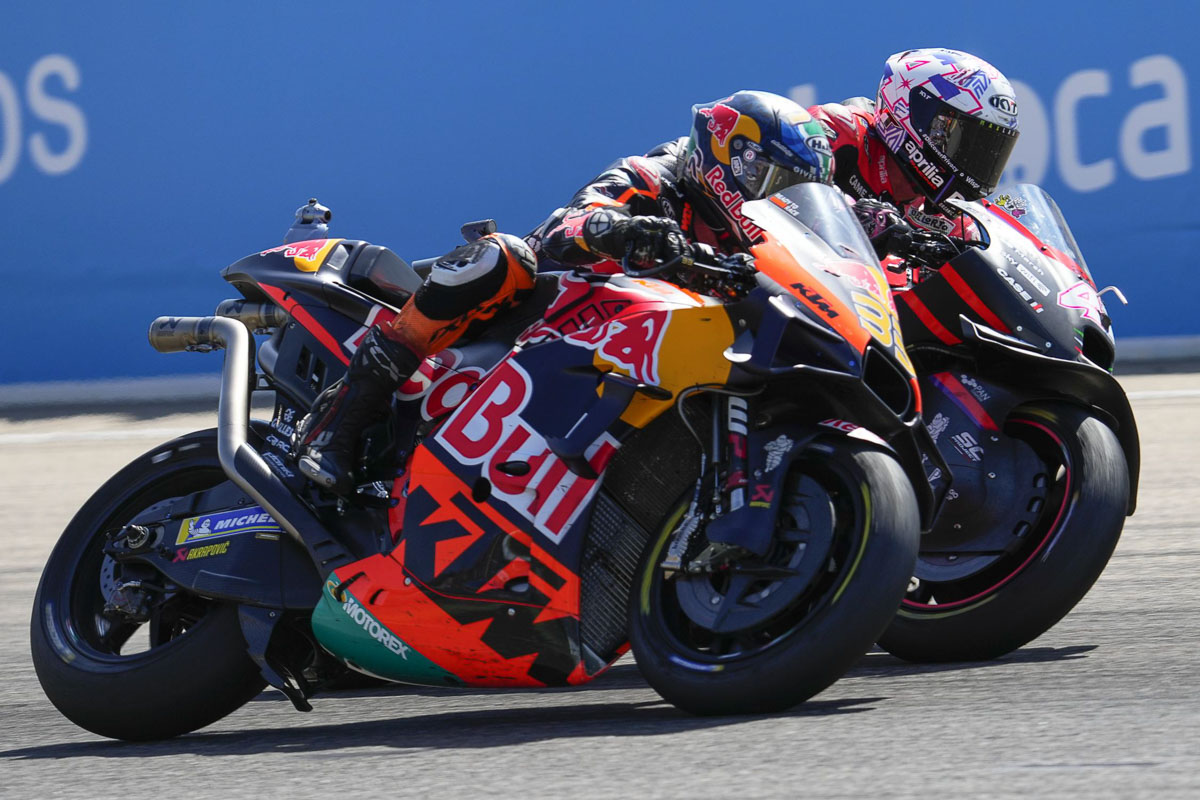 On the other, Aprilia’s Aleix Espargaro also made a brilliant move on KTM’s Brand Binder to claim third despite remaining behind the South African during the majority of the race.