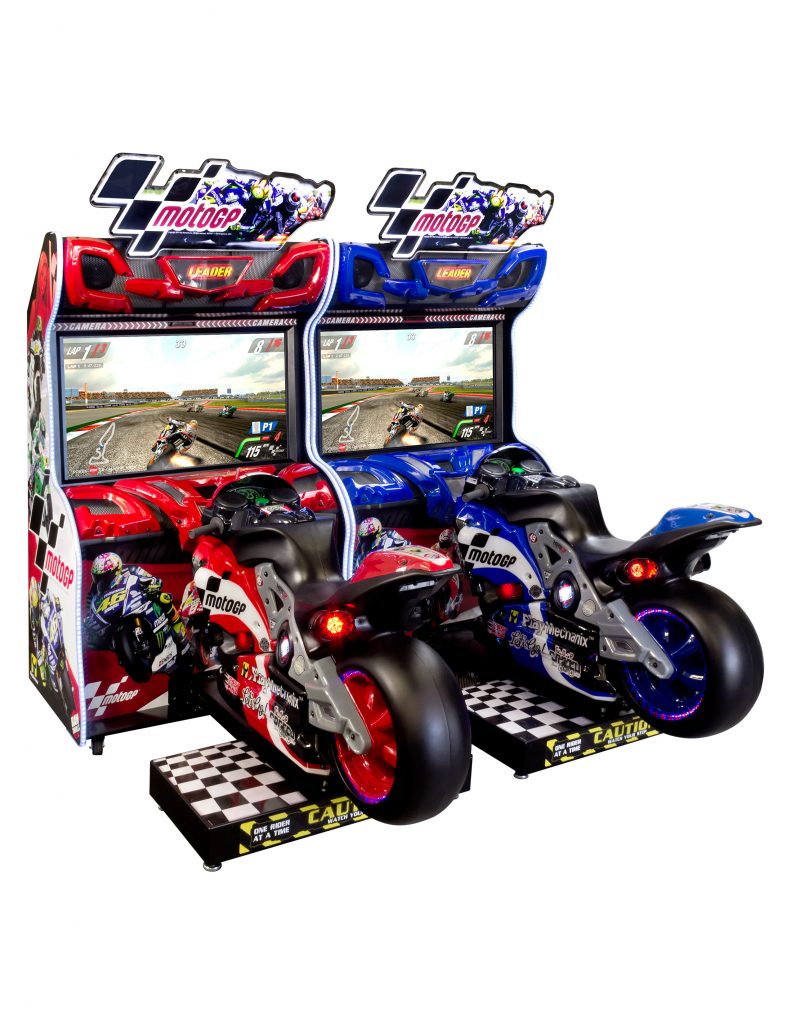 The weekend is finally here and we thought of showing you something rather cool. Developed by Raw Thrills, this MotoGP: The Arcade Game platform is seriously one cool piece of gaming.

Illinois-based game develops Raw Thrills developed the arcade game exclusively for Dorna Sport SL. The game allows fans to race against eight friends, locally or online, or race the best of the grid as they lean into the corners of some of the world’s most beautiful racetracks that were faithfully replicated in stunning high definition. 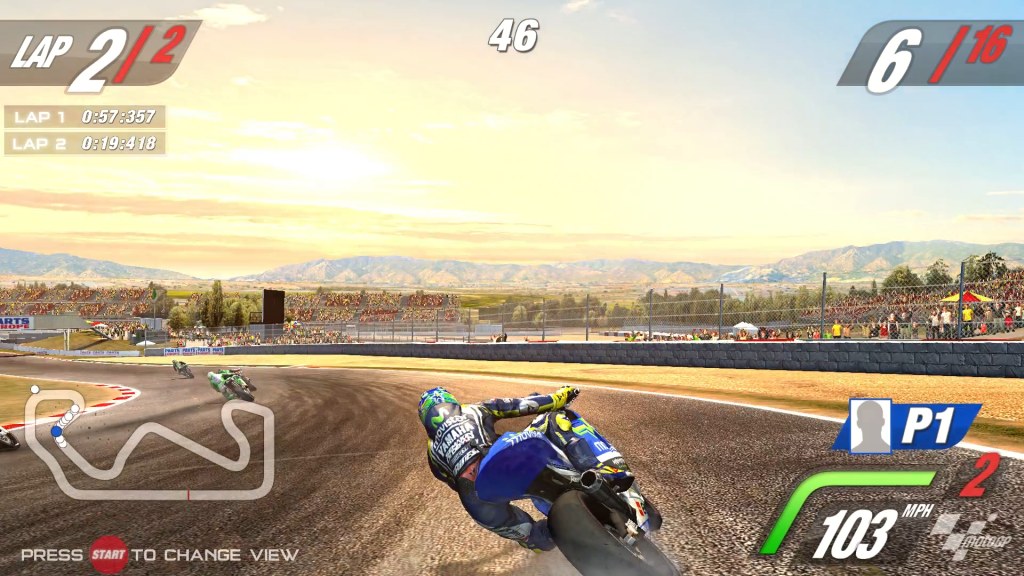 “Capturing the speed, action and drama of MotoGP in an arcade video game was no small task. Thanks to the great team at Dorna, we were given everything necessary,” said George Petro, President Play Mechanix/Raw Thrills upon the arcade game’s release. 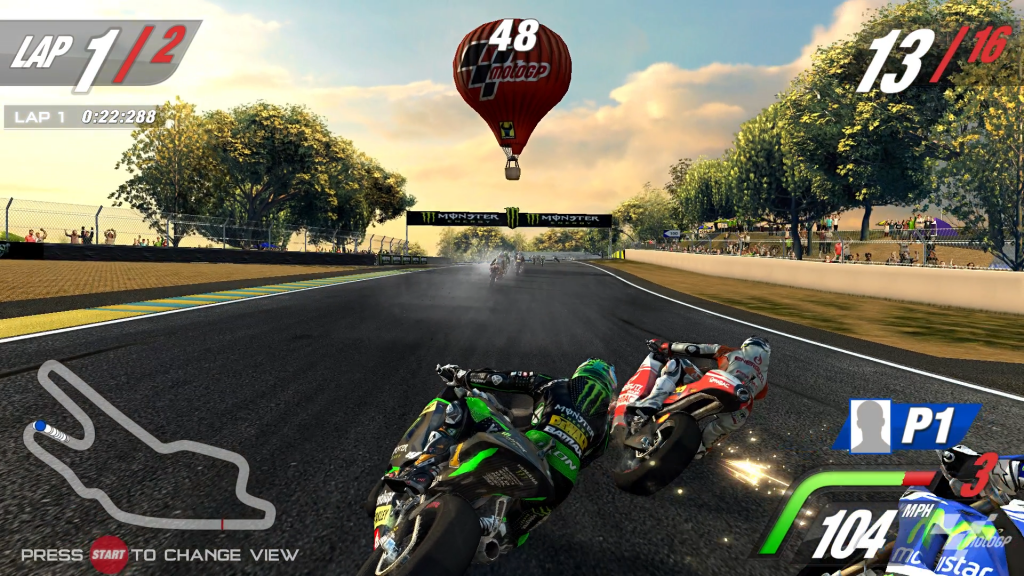 Pau Serracanta, Managing Director, Commercial Area – Dorna Sports, further added, “This new arcade game is another fantastic innovation for fans, allowing them to enjoy MotoGP in a different way; closer to the action than ever before. The thrill of MotoGP is completely unique and this is an incredible way for fans and their friends to get into the seat of their favourite rider.”

You can find out more about MotoGP: The Arcade Game by clicking this link.