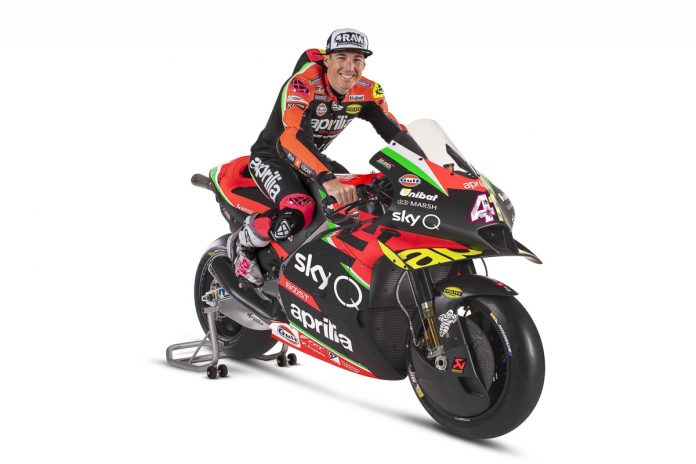 Aprilia Racing Team Gresini has confirmed that their current rider, Aleix Espargaro, will continue racing with them in MotoGP until the end of the 2022 season. A new two-year contract was inked with the Spaniard who was been riding and developing the Aprilia RS-GP machine since their return back in 2017. 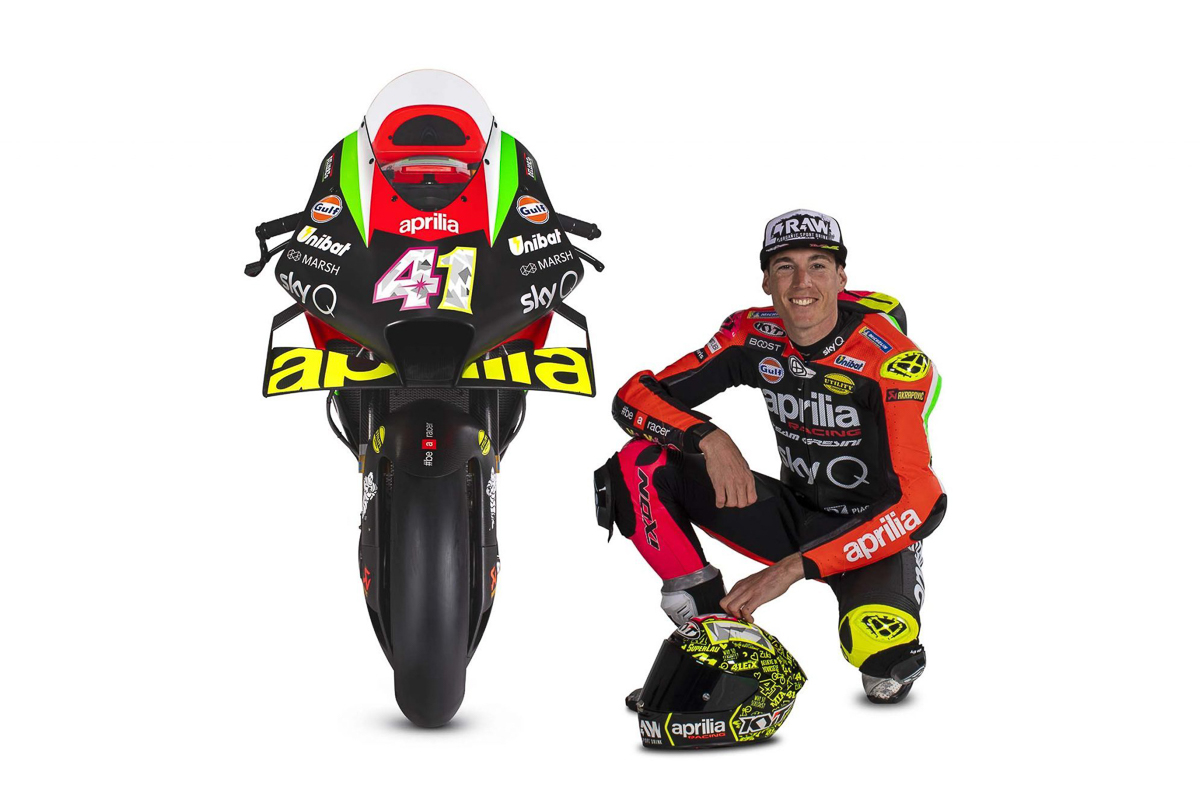 It has been quite a journey for the older Espargaro brother but looking at how himself as a MotoGP rider together with the Aprilia Gresini squad and MotoGP machine have developed through the years, it would make sense for them to continue the partnership. The bike itself saw a lot of potential earlier this year during the official winter test as Sepang.

According to Aleix Espargaro, “I am happy about this confirmation. The human aspect is extremely important for me, and in four seasons, Aprilia has become my second family, so with this contract, which is certainly the most important of my career, they demonstrated that I am at the centre of this project.” 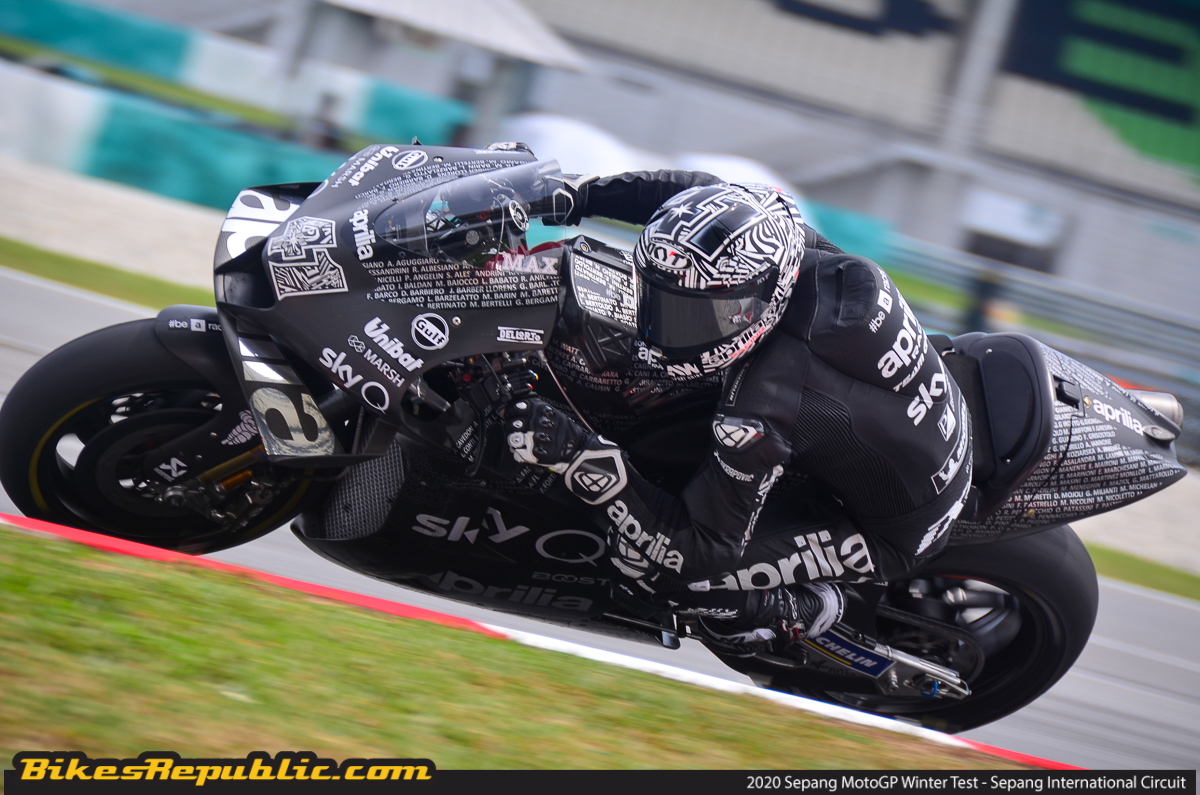 “On a technical level, the growth in recent months convinced me, with the arrival of many reinforcements and the début of the 2020 RS-GP, which did so well in the tests. I feel like we need to finish the job we started over the winter. I can’t wait to get back together with my entire team and race with the new bike, to take this project where it deserves to be,” added the 30-year-old Spaniard. 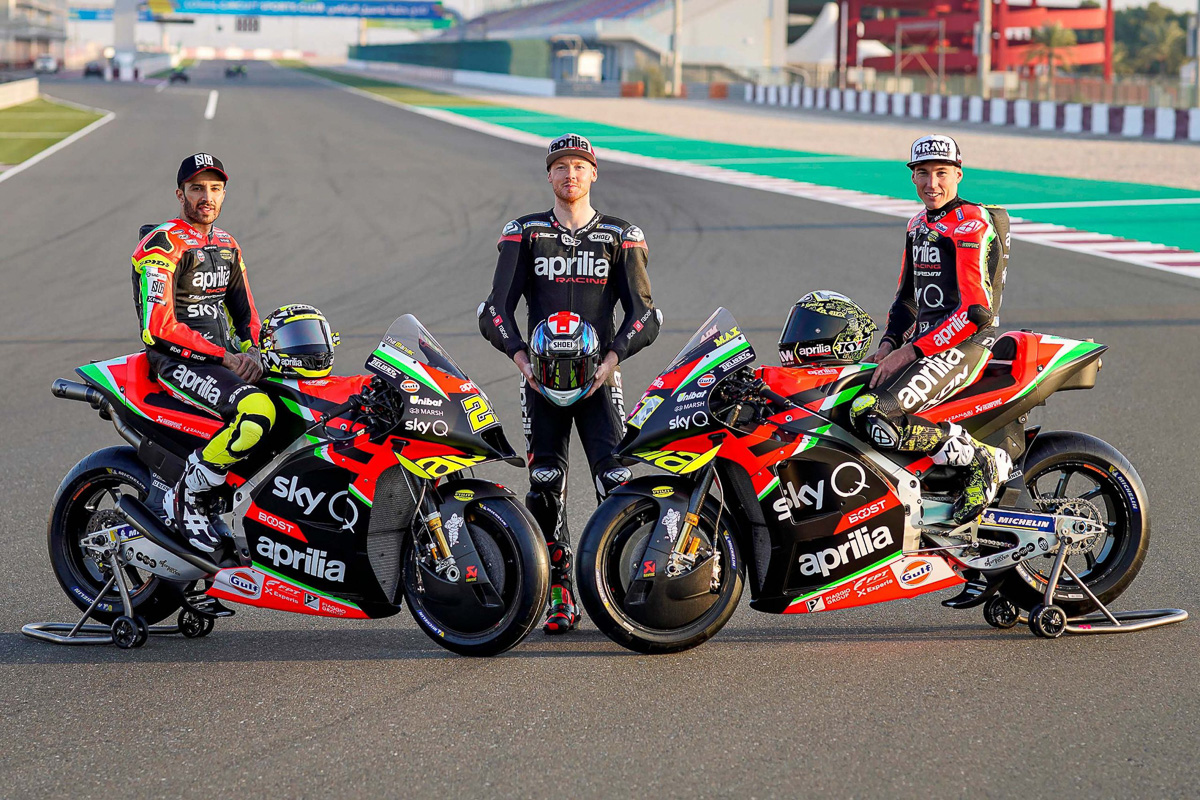 The next question would be pertaining to who the team’s second rider will be. With Andrea Iannone’s race ban still in progress, talks about possibly promoting Bradley Smith to his seat remains a possibility. There’s also the rumour of Ducati’s Danilo Petrucci in talks about getting a seat with Aprilia. Stay tuned for more updates.