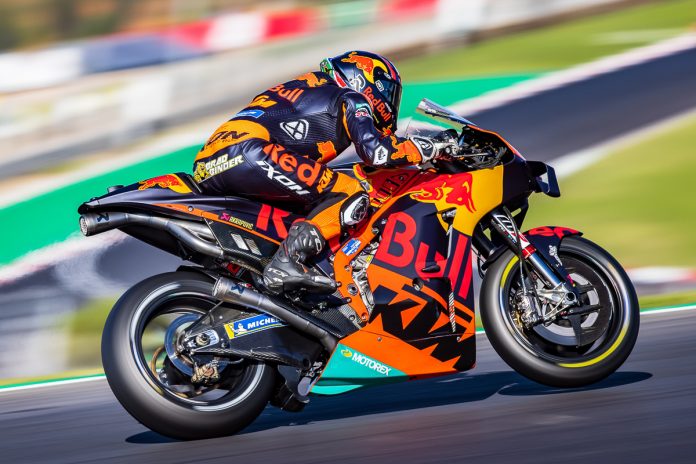 The MotoGP 2020 season presented a lot of challenges where a lot of teams and riders rise up to the occasion, especially the Red Bull KTM squads. With four riders piloting the highly-upgraded KTM RC16, 2020 was seen as the best season so for the Austrian manufacturer. 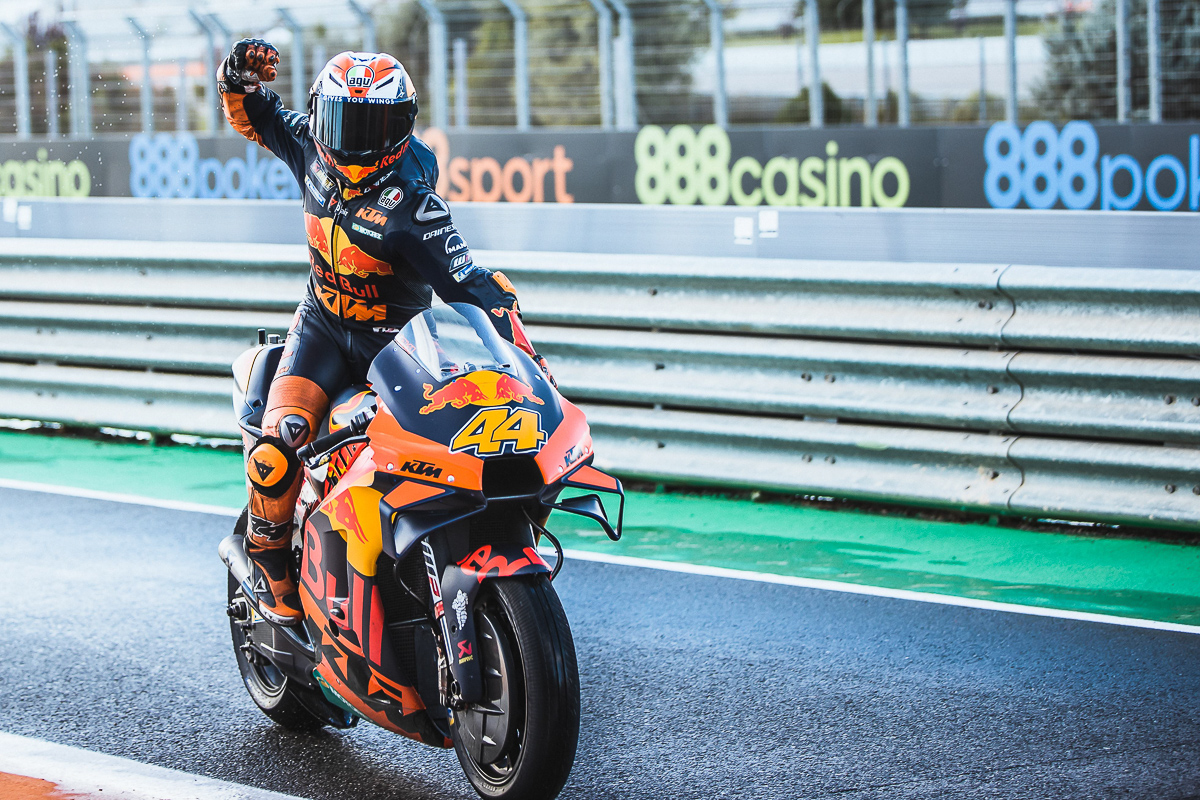 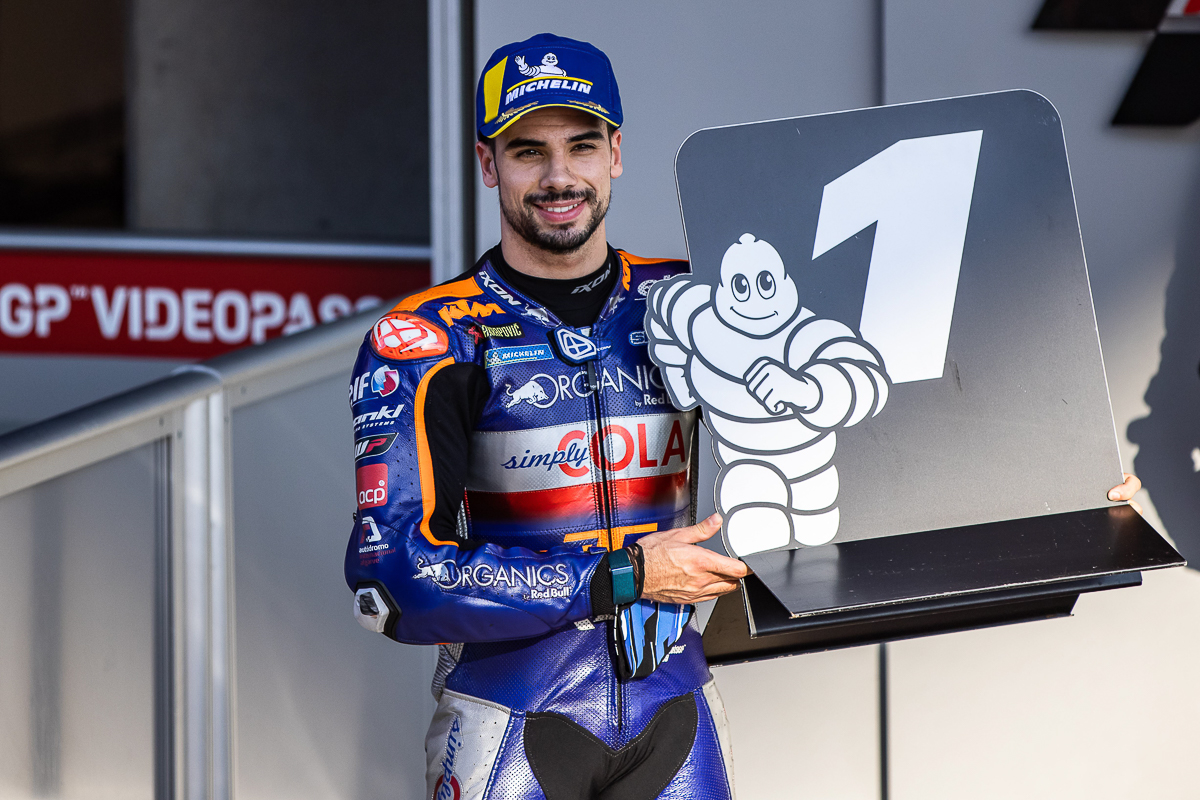 Brad Binder became the first rider to win a race in all three classes using KTM machinery whereas Miguel Oliveira scored two amazing wins (also scored the second ‘KTM clean sweep’), an amazing feat which the Tech3 squad has been waiting for years. His second victory was even sweeter as it was done on home turf at the Algarve International Circuit in Portugal. 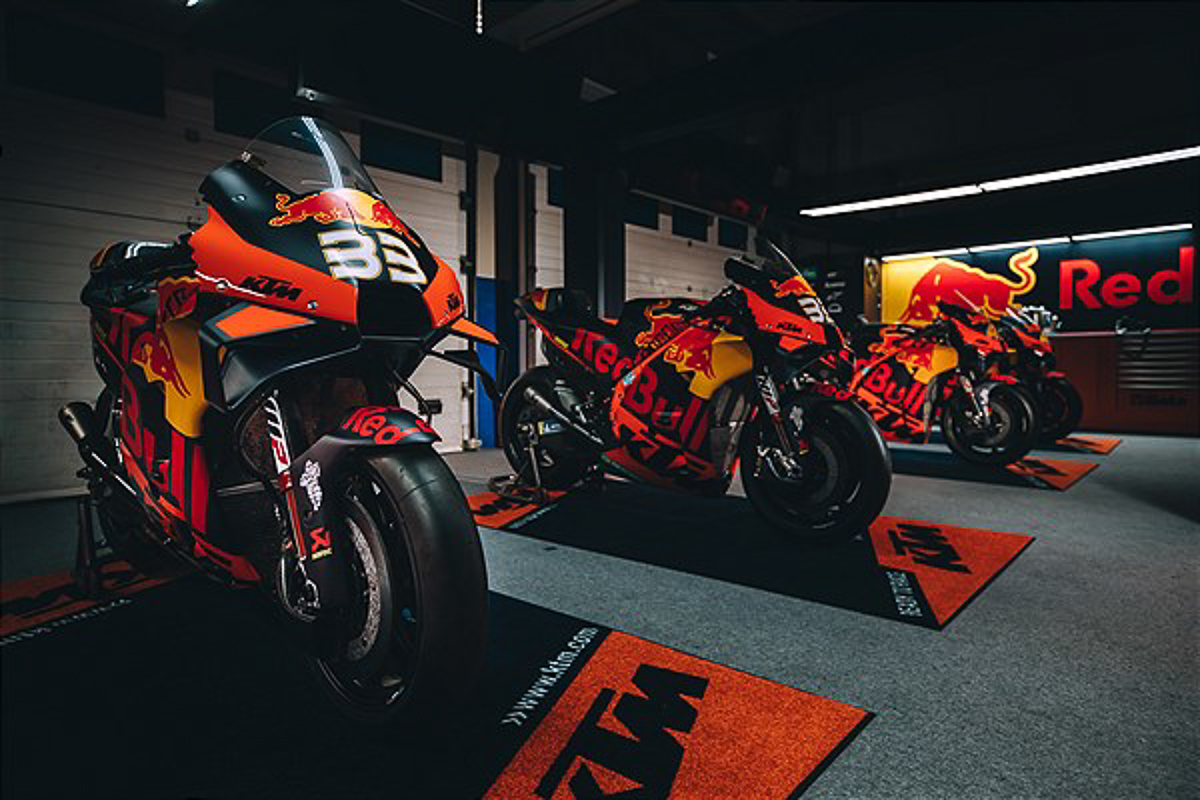 It has been a challenging MotoGP season so far, but KTM proved that whatever they’ve been doing works, and they’ll continue to improve for the 2021 season. After 14 rounds, they’ve recorded the following. 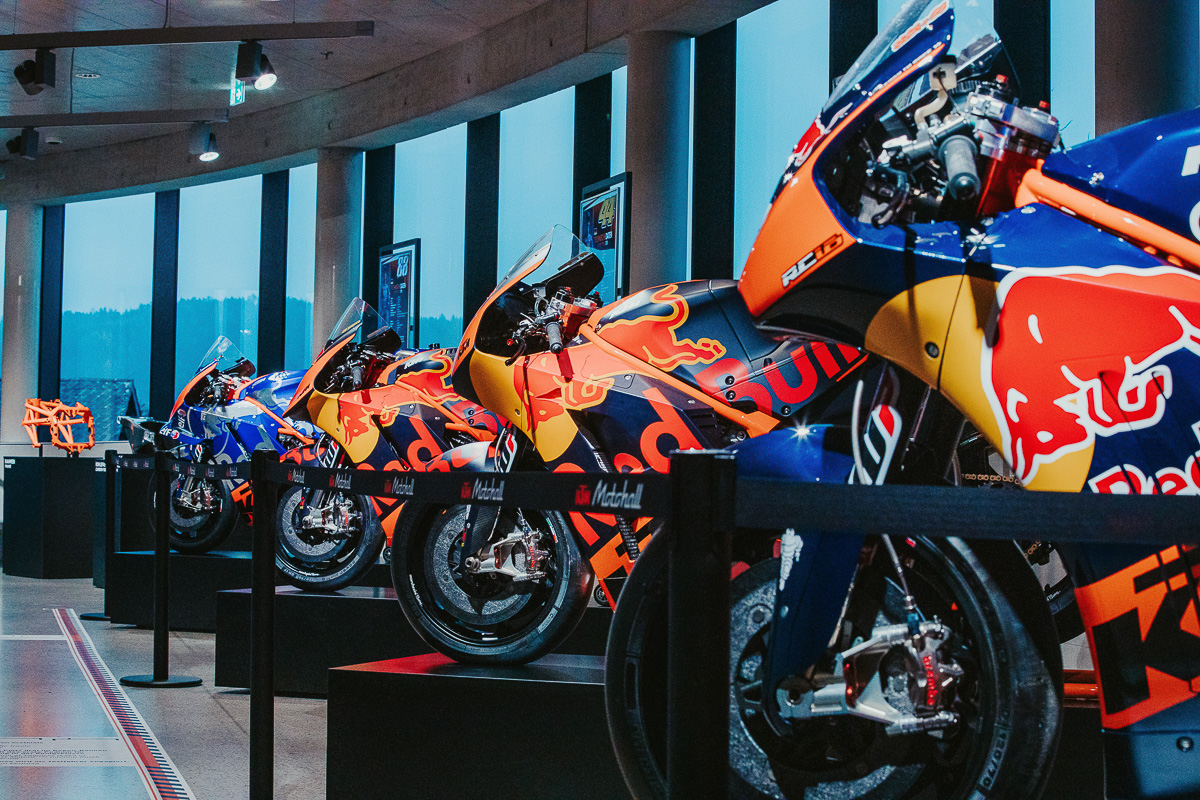 The Red Bull KTM squads is looking to break new goals in the 2021 season, but it won’t be easy as other manufacturers are also working hard to achieve the same thing – be the very best. After 2020, you can’t leave KTM out of that conversation anymore.