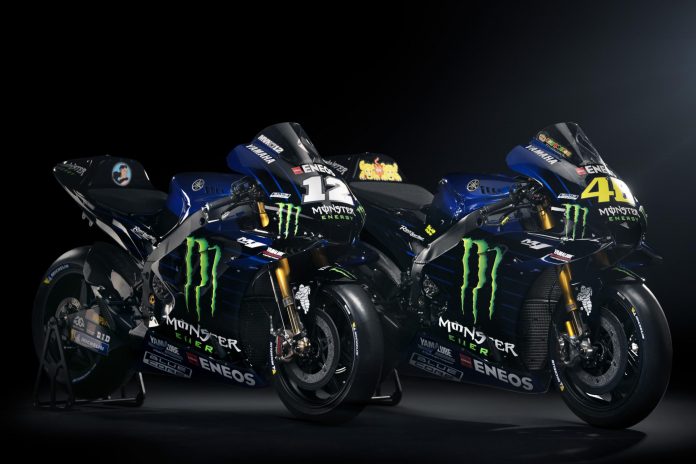 Monster Energy has taken over from Spanish telecommunications company Movistar as the main sponsor of the team. Hence the new livery consists of more black paint matched to the traditional Yamaha racing blue. The energy drink brand was already sponsoring both Valentino Rossi and Maverick Vinalez prior to this.

Whatever it is, the factory Yamaha team is looking forward to leaping back into contention after a dismal 2018 season. The longest losing streak in the brand’s history was thankfully broken when Vinalez won at Phillip Island. 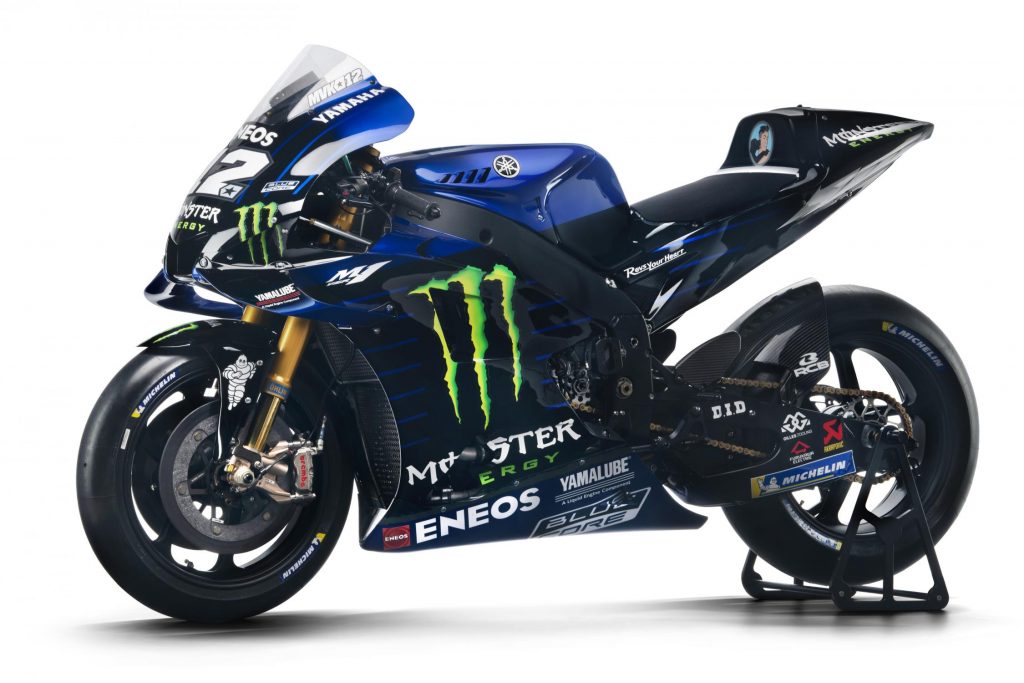 The dearth of meaningful results even prompted Yamaha’s Project Leader Koiji Tsuya to issue a public apology to the riders, team and fans. He then stepped down last month and replaced by former head of chassis division Takahiro Sumi. 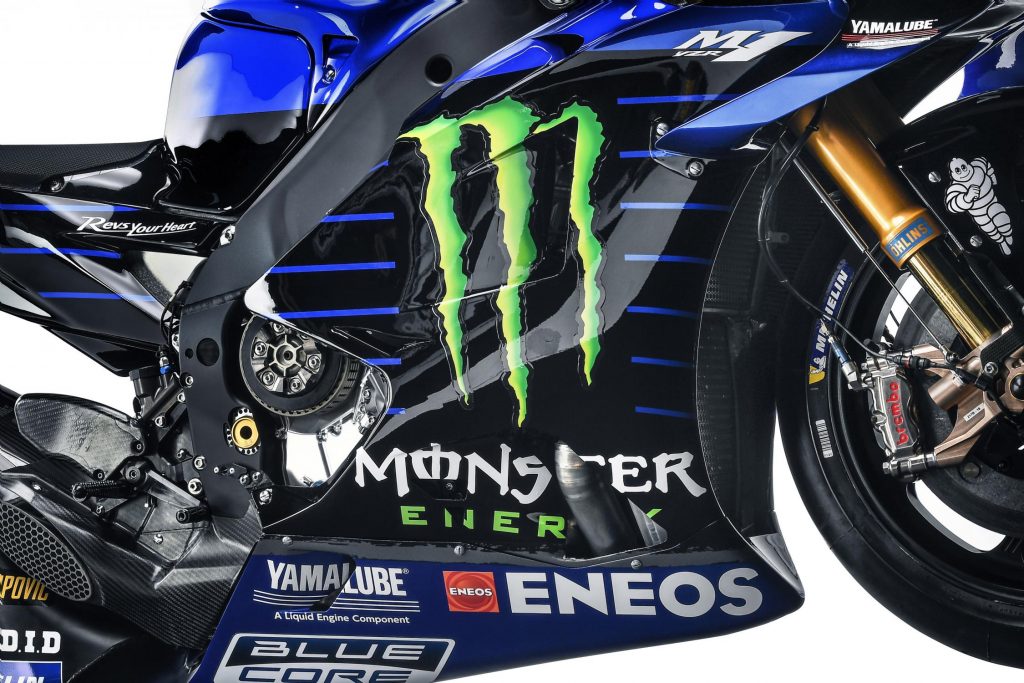 Riders Rossi and Vinalez will finally get to test the new bike during the first Pre-Season Test at the Sepang International Circuit from 6thto 8thFebruary. 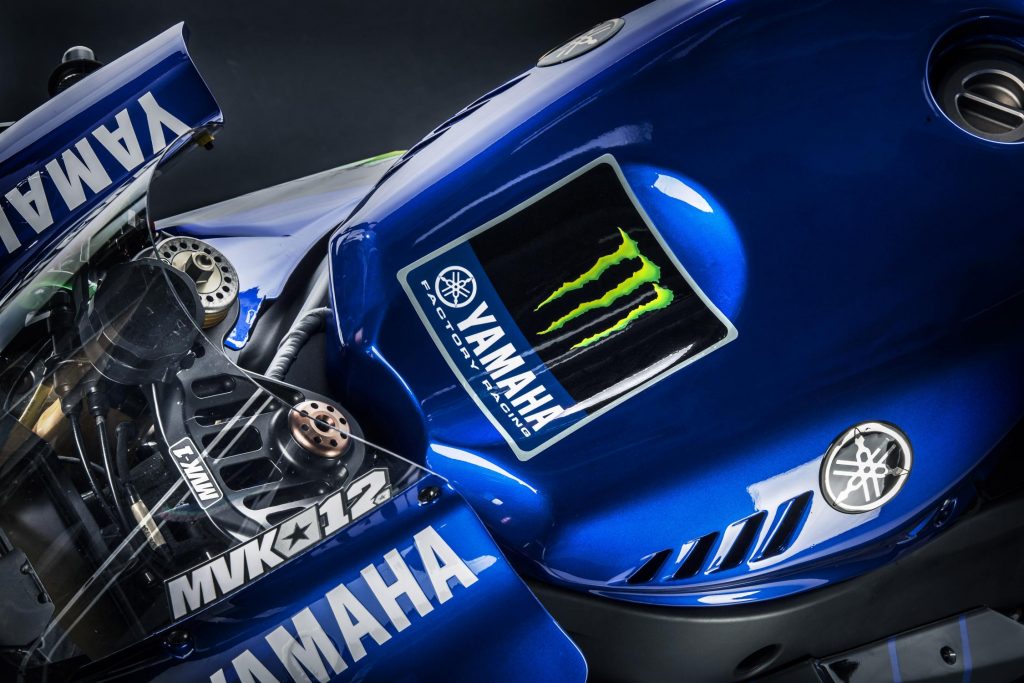 “I like it very much – Yamaha is always blue, and the blue of the Yamaha is beautiful, but I like the black of Monster because the colour of my soccer team, Inter, so I feel comfortable.” 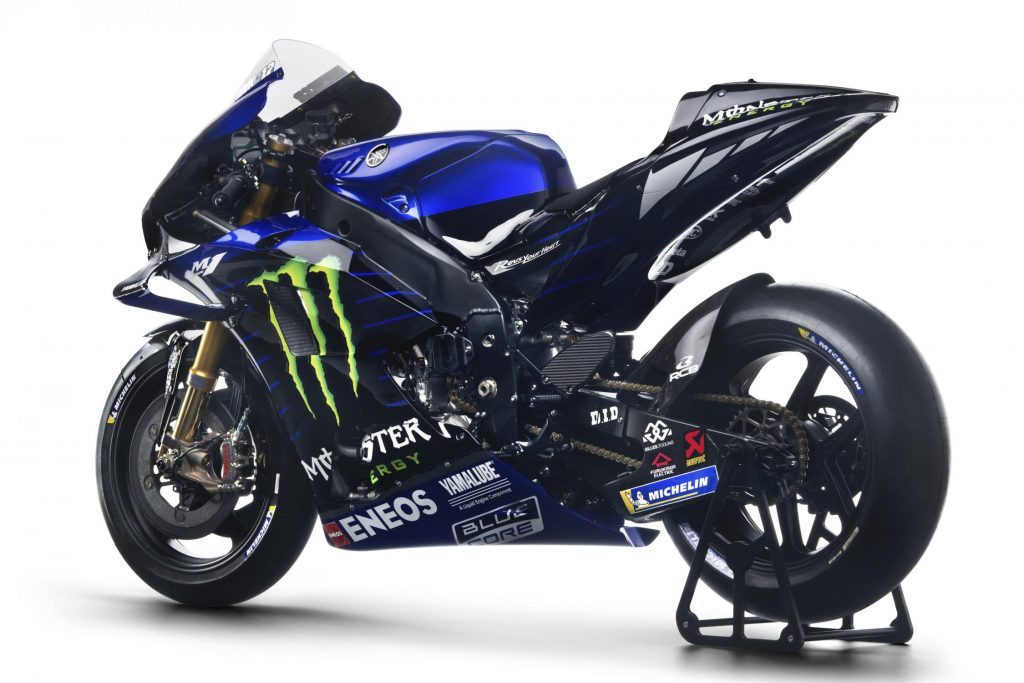 “I can’t wait to start, the holidays were already too long,” Vinales said. “I would like to be on the bike. I’m really curious to see the steps forward we did and see if we can push the bike at the maximum already in the first test.” 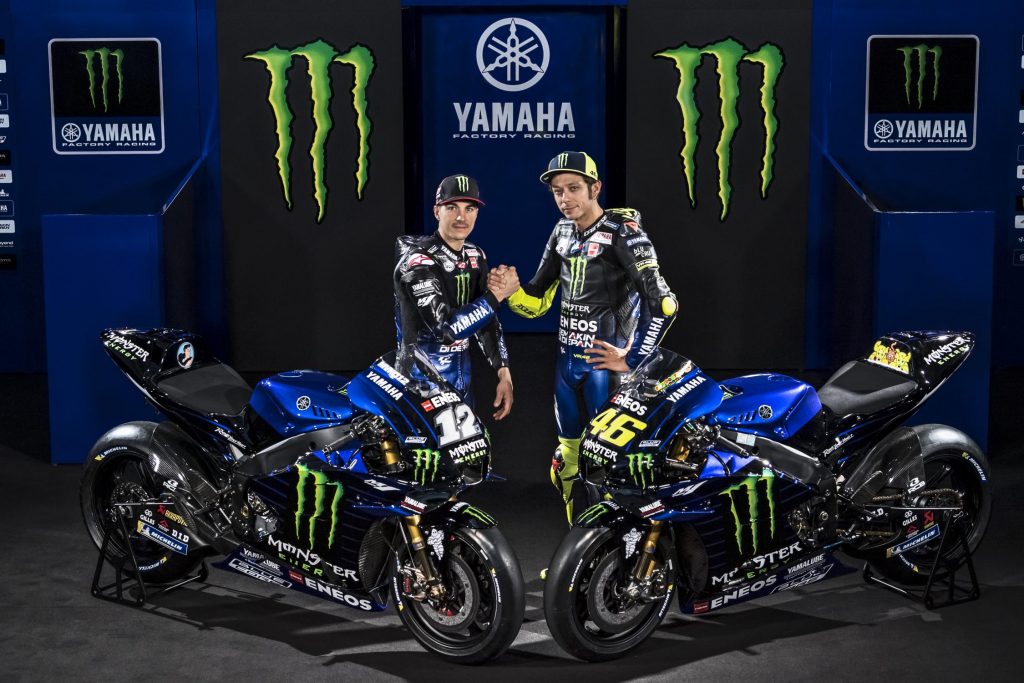