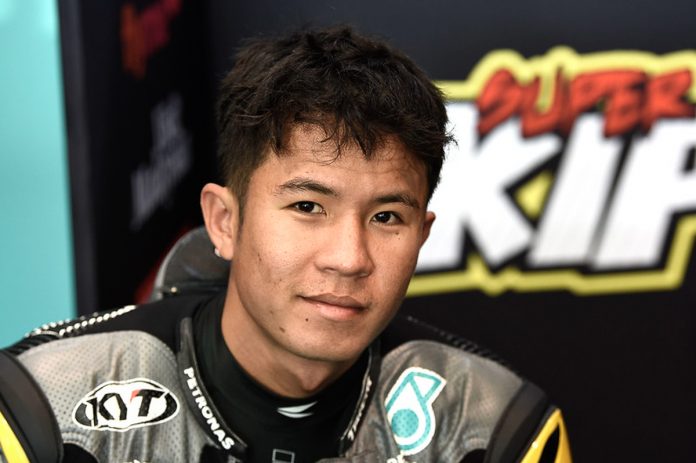 Malaysian Moto3 rider, Khairul Idham Pawi aka “Super KIP” is eager to race again after a long halt due to COVID-19. Upon his return to the 250cc class with the Petronas Sprinta Racing squad, the young Malaysian is primed and ready to make amends after a poor start to the season in Qatar following injuries that put him on the side-lines last season. 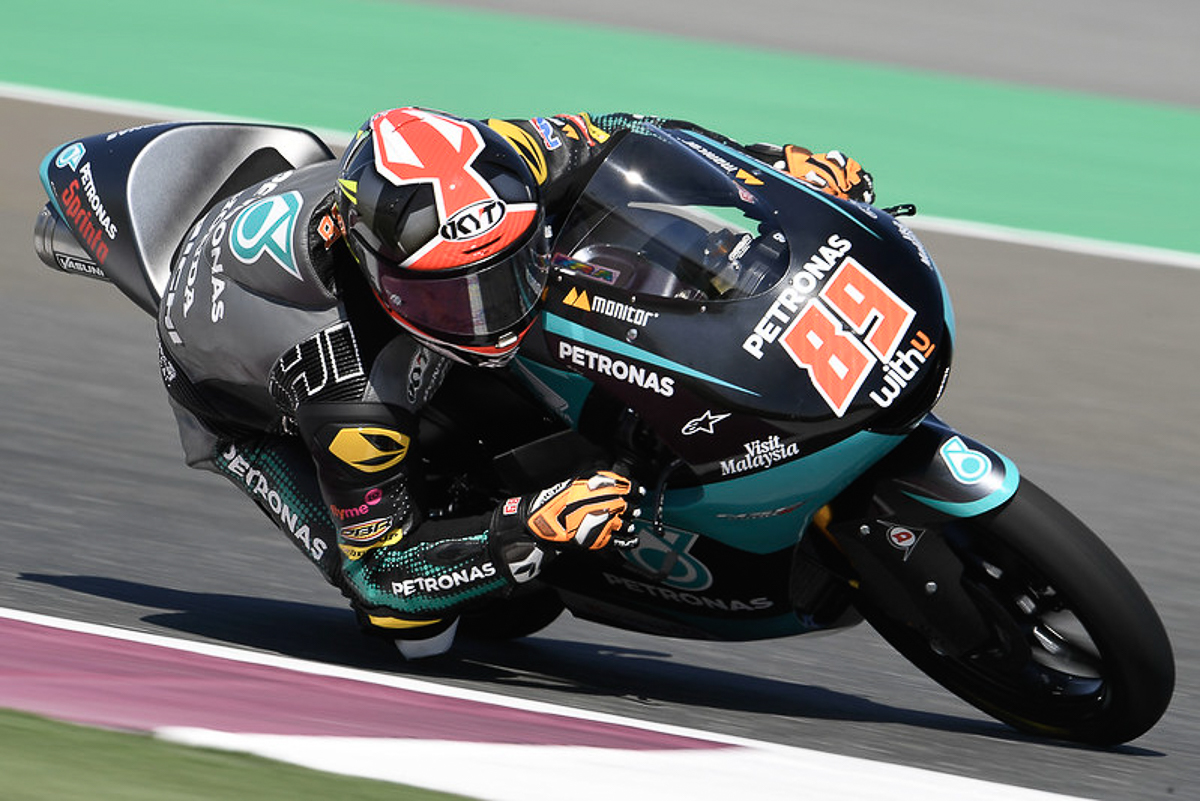 Khairul Idham Pawi will make his way to Jerez, Spain this weekend which is two weeks before the Moto3 season restarts again in Europe. A hectic calendar presents a challenge not just for the young Malaysian but the entire race grid all the way up to MotoGP. Nevertheless, Khairul is excited to get back to racing following three months of training at home under the MCO ruling. 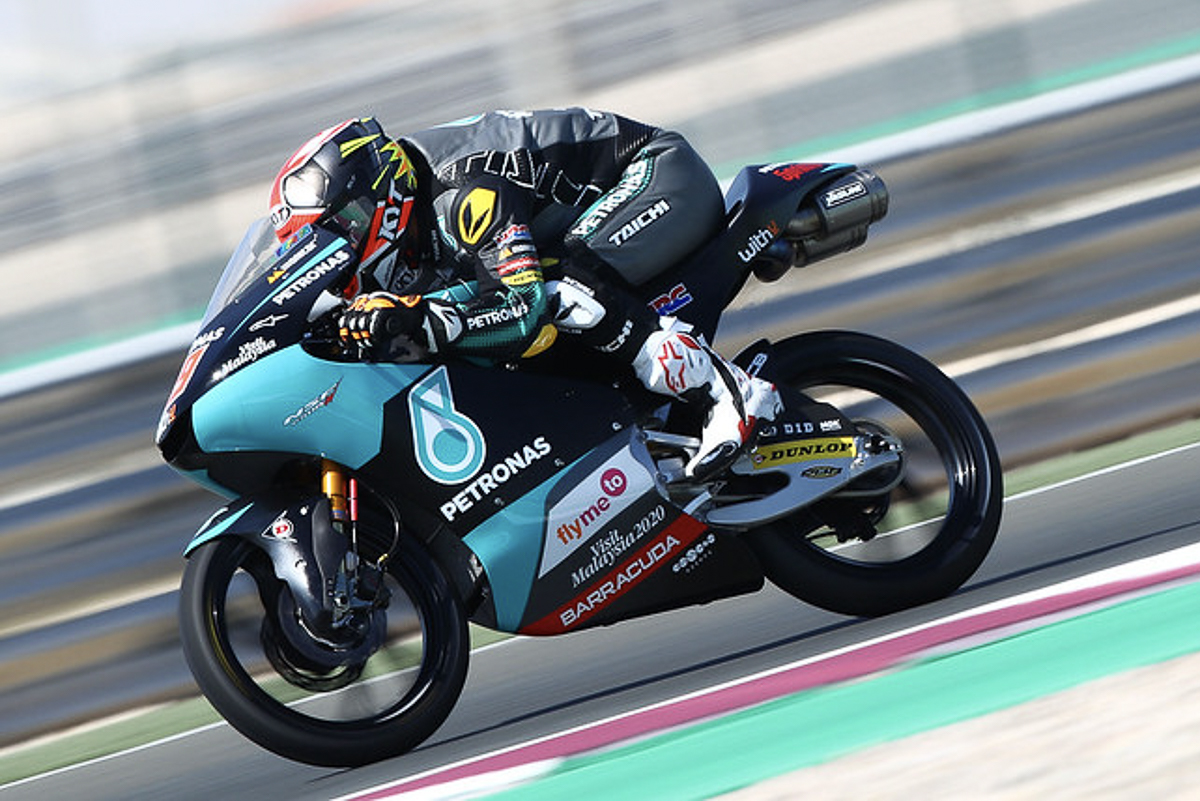 When asked about his goals for this season, his initial answer was to get back in rhythm with the Honda Moto3 machinery, especially in corners. With a brief yet successful history in the category, KIP has set a target to obtain as many points as possible for this season. If all is well, his position in the Petronas Sprinta Racing squad is relatively safe. 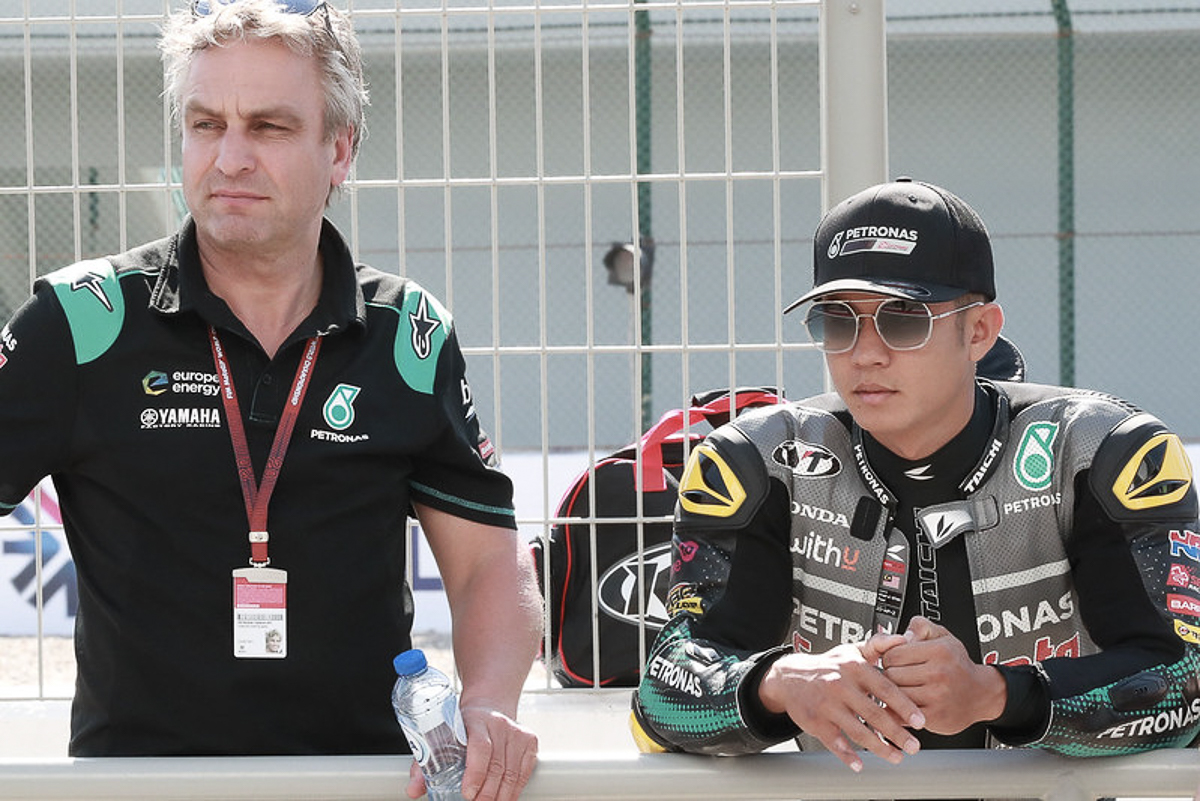 It’s not going to an easy road for KIP as he will be constantly compared to his teammate, John McPhee who has had more success in not just point-scoring positions, but also fighting for podium contention. With two victories under his belt (in the wet), KIP will need to prove his worth in the Malaysian squad. 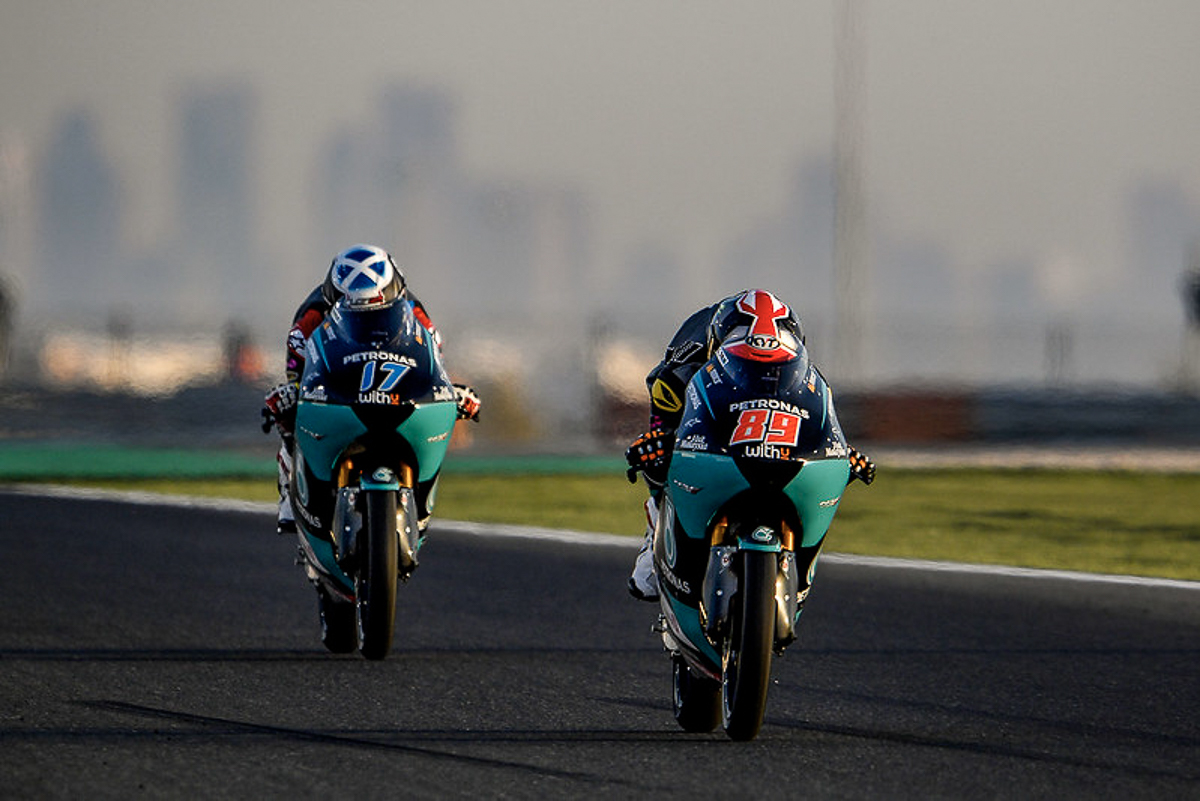 In the opening race of the 2020 season, Khairul Idham Pawi finished 26th in the Qatar round, whereas John McPhee scored the second podium spot after a hard-fought battle with the best Moto3 riders of the season. Hopefully, the temporary halt in the season will bring some good results for KIP as well as Petronas Sprinta Racing.