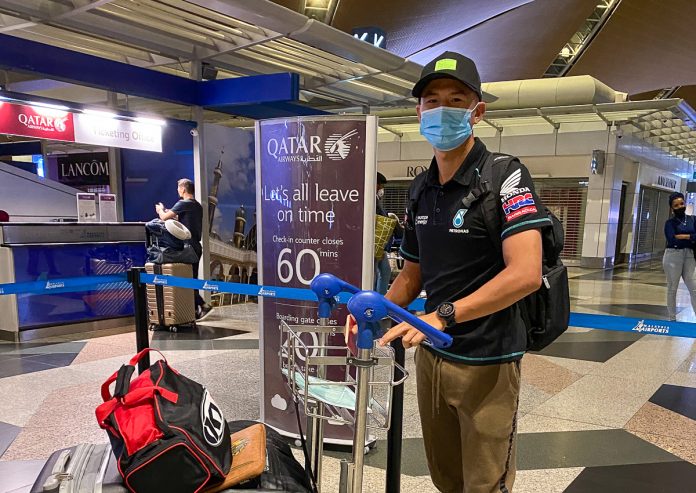 Moto3 Petronas Sprinta Racing national rider, Khairul Idham Pawi, was set to fly off to Jerez, Spain earlier this week to begin preparations for the upcoming MotoGP round this month. Due to new EUR regulations, Malaysia was not listed as one of the 15 countries that were allowed to fly into the country. 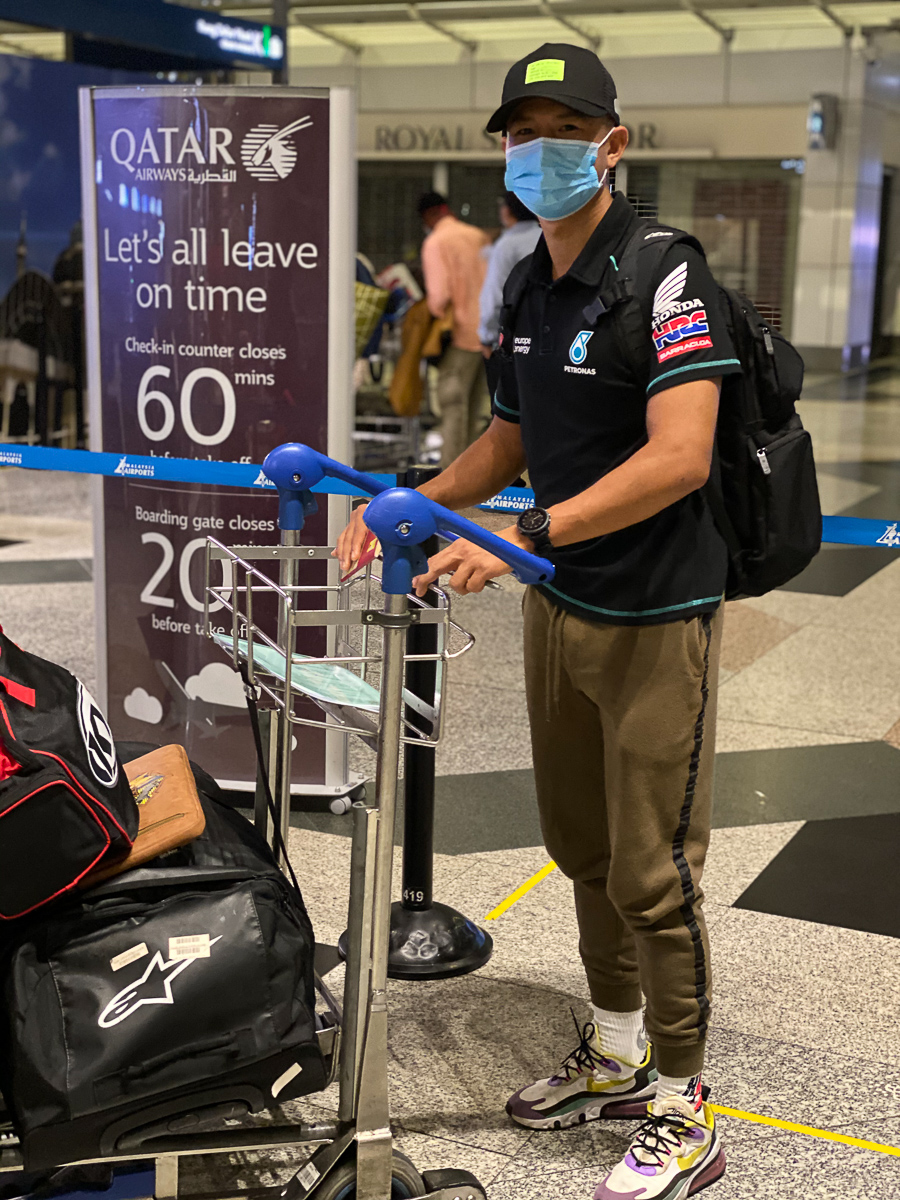 Thanks to some help from Dorna, the Spanish government, and EU authorities, he was given the all-clear to fly off earlier this morning after receiving the necessary approval letter and documents. The other two Malaysian riders, Hafizh Syahrin (Aspar Team) and Kasma Daniel (Onexox TKKR SAG Team) will be flying off to the same destination later this week to compete in MotoGP’s intermediate class, Moto2. 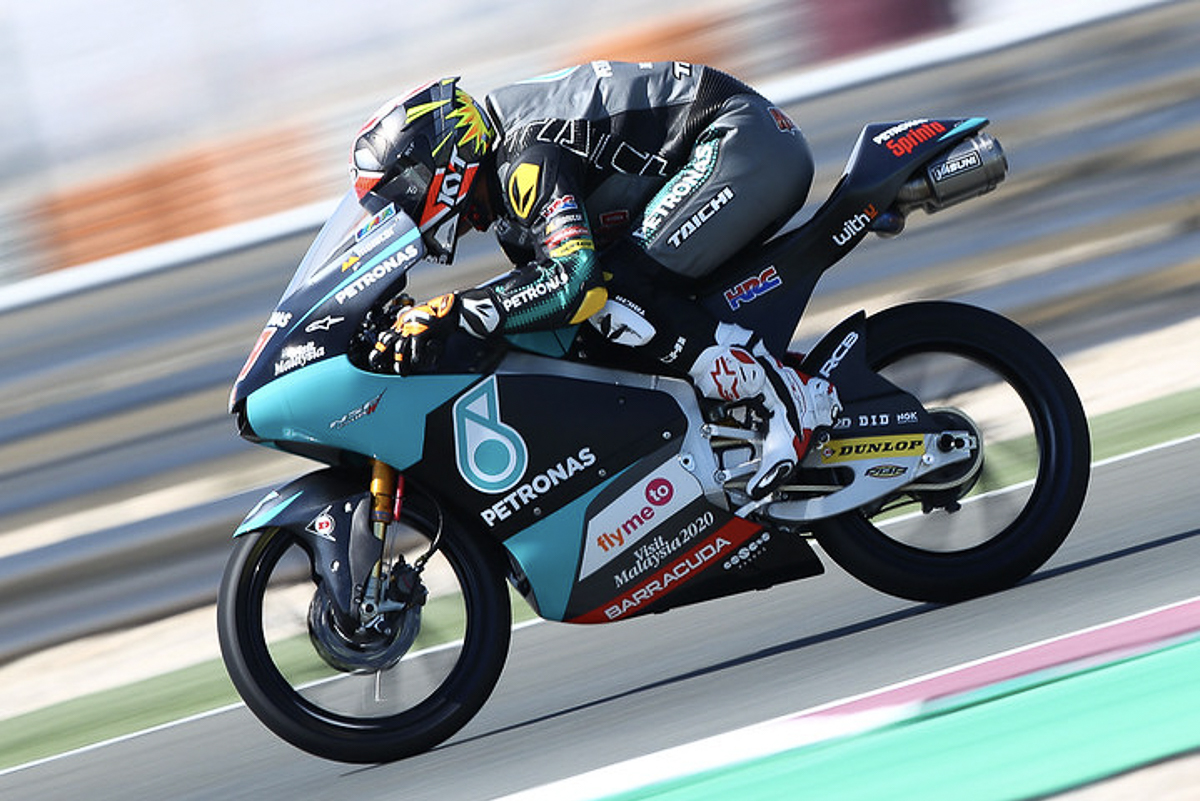